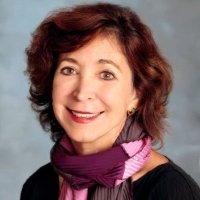 All articles by Katherine Ellison

The demand has grown as teachers search for materials aligned to the Common Core.

Students speak out on the Common Core

Students discuss teaching and testing as the new standards are implemented.

A number of summer programs help teachers hone their skills.

Some districts are hiring more teachers with provisional credentials.

The conference will be held simultaneously at 33 sites.

Dean Vogel is the outgoing president of the California Teachers Association.

Testing at some schools is underway.

Jason Zimba is one of the authors of the Common Core State Standards in math.