Vice President, Jobs for the Future. Dr. Vargas leads the work of JFF’s High School Through College team. He also researches and advises on state policies to promote improved high school and postsecondary success for underserved students. Since joining JFF in 2002, Dr. Vargas has designed and implemented a research and state policy agenda for implementing Early College Designs; created policy frameworks, tools, and model legislation; written and edited white papers, research, and national publications; provided technical assistance to state task forces and policy working groups and served on a number of national advisory groups.  He is president of the board. 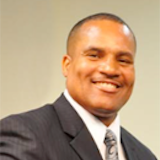 Superintendent, Compton Unified School District.  Earned a Ph.D in Educational Leadership at the University of Southern California, and an MA in Educational Leadership from California State University, San Bernardino, and a BA degree from the University of Redlands. Has also served as a principal of middle school and elementary school and as a high school teacher. Currently in his fifth year as Compton Unified superintendent. He is chair of the Audit Committee. 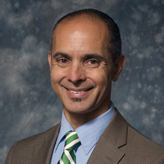 California’s representative to the Western Interstate Commission on Higher Education and founding partner, Capitol Impact. As Mayor of West Sacramento for two decades, he implemented universal preschool, college savings accounts, digital badges, free community college, and automatic admission to college, and served as education/workforce chair for the US Conference of Mayors. Previously vice chancellor of the California Community Colleges system, Hazel Cramer endowed chair and professor of public policy and administration at CSU Sacramento, president of EdVoice, president of the Linked Learning Alliance, and chief at the California Assembly’s higher education committee. 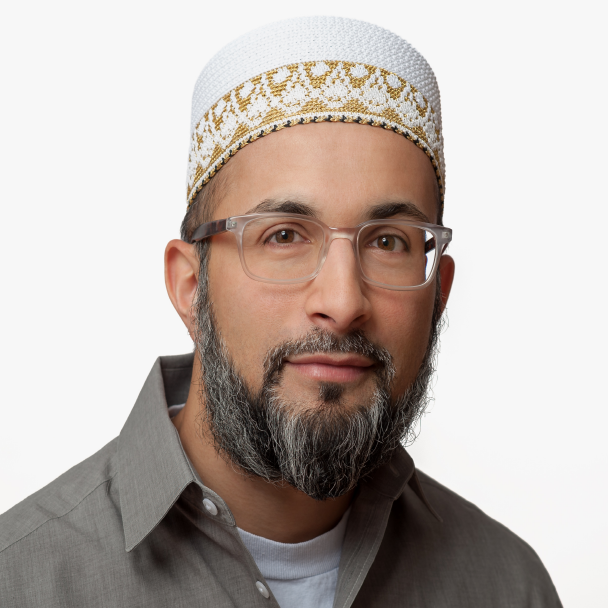 Director, Public Affairs at Aurora Innovation. Previously worked in policy and government affairs at Waymo and Google, after serving as policy staff for Senate President pro Tempore Darrell Steinberg, where he managed higher education, business, and technology issues. Played a key role in advancing Steinberg’s efforts to make California’s middle and high school experiences more hands-on and connected to the economy. Prior to that, helped lead Torlakson’s education policy agenda and write Senate Bill 638, which implemented $550 million in funding for afterschool programs made available by Prop 49. 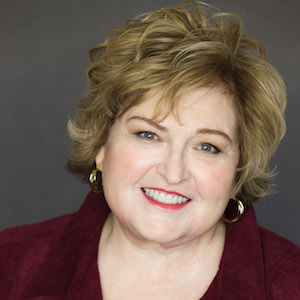 As a consultant, speaker and author, Molly works with educational organizations and provides strategic consulting services, trainings and governance assistance. In 2020, she retired as the CEO & executive director for the California Association of School Business Officials (CASBO). In that role, she oversaw all of CASBO’s leadership, membership, advocacy, professional development and business efforts. Prior to her appointment as executive director, she served as CASBO’s assistant executive director for professional development. Molly has a B.S. in organizational development, an M.S. in school business leadership, and a Ph.D. in adult and community education and training. She is also a credentialed certified association executive. She chairs EdSource’s Finance Committee. 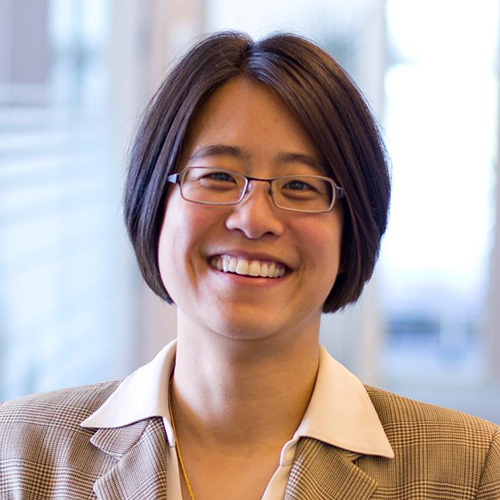 Chief Administrative Officer, WestEd. Previously directed the California Comprehensive Center, a federally funded technical assistance center charged with building the capacity of California to implement ESSA and close the student academic achievement gap. Also served as fiscal and policy advisor on school finance issues to the California Legislature while at the California Legislative Analyst’s Office and has worked with federal, state, and local education agencies providing support in the areas of school finance, management, strategic planning, special education, and technology planning.  She is chair of EdSource’s Nominating Committee and its Leadership Transition Committee. 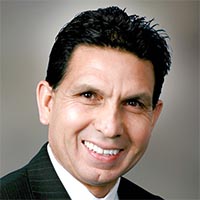 Orange County Superintendent of Schools since 2012. Prior to that served for six years as the Vice President of the College Board where he worked to expand the high school-to-university pipeline. While working in the San Francisco Bay Area as a project specialist for physically handicapped children in public schools, Mijares earned his master’s in social welfare from the University of California, Berkeley. He earned his Ph.D. from the University of Southern California. He holds several school credentials, including school psychology and school administration. 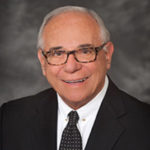 Chief Executive Officer, San Joaquin A+. He was previously a deputy director in the education program of the Bill and Melinda Gates Foundation. He has been involved in public education for 50 years. He started teaching middle school math and was a principal and administrator for 21 years in Merced, served as assistant superintendent in Lodi, and then superintendent of the San Carlos School District. While superintendent in San Carlos, he sponsored the first charter school in California (and only the second in the nation) and subsequently co-founded Aspire Charter Schools. 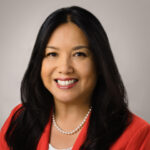 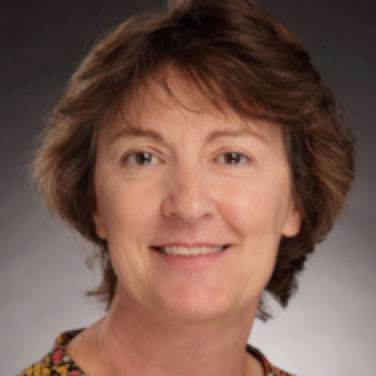 Shereen Walter has been involved with PTA for over 20 years, becoming involved for the same reason many parents do, to make a difference at her own child’s school. She has found a passion for helping all children and families in California with her work as the Community Concerns Advocate and as the VP of Health & Community Concerns for CAPTA. She earned her BS in Geophysical Engineering from the Colorado School of Mines and her MBA from the University of California, Irvine. She and her husband, Steve, have been married 34 years and have three grown children, Stephanie, Lindsey and Dylan.