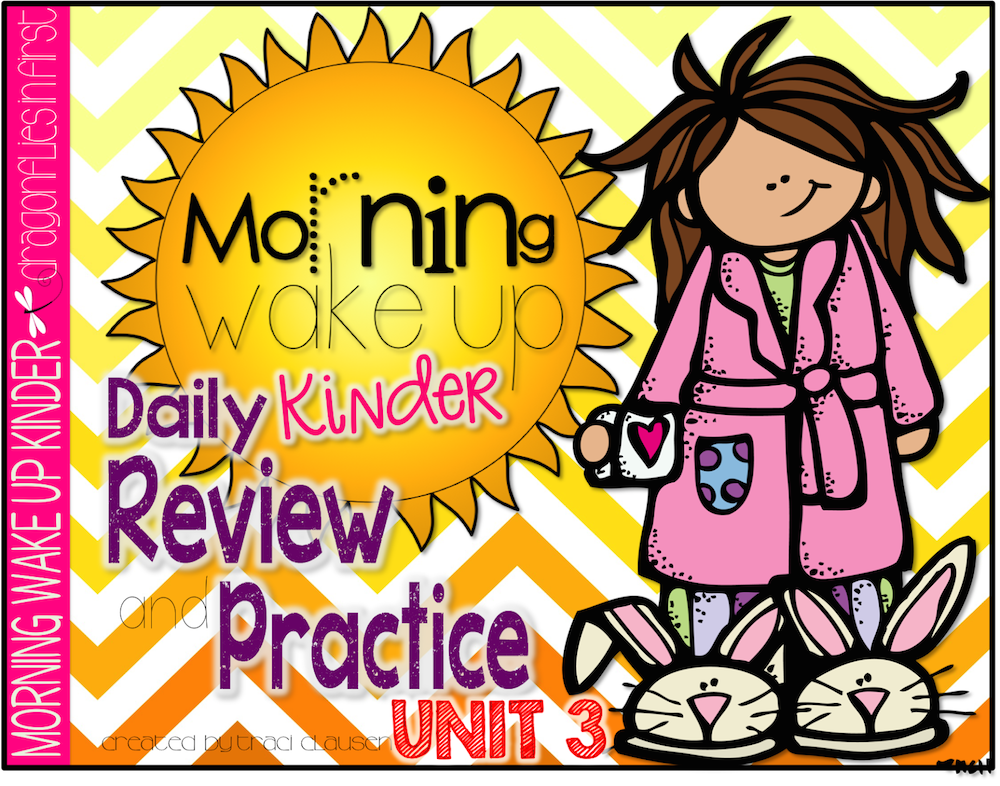 In today’s wired world, it’s no longer completely out of the question to teach 4th grade and get rich.

With blogs, tweets, brands and online stores, tens of thousands of K-12 teachers are selling lesson plans and other classroom aids they’ve created over the Internet – with many reaping large profits in the process. The practice, at least a decade old, has boomed in the past two years, thanks largely to proliferating online platforms and a hunger among teachers for classroom tools aligned with the new Common Core standards.

“We teachers have had to figure out on our own how to update our own materials,” said Jenn Larson, a former 4th-grade teacher at Jackson Elementary School in El Dorado Hills, just east of Sacramento. Larson, a 20-year veteran teacher, retired from her job in June after more than tripling her annual income selling classroom resources under her online name “The Teacher Next Door.” Among her many popular products, with top ratings from thousands of reviewers, is a $6 set of  Common Core-oriented worksheets, games and task cards geared to helping 4th- and 5th-grade students find the “main idea” in a nonfiction document.

In California, as in many other parts of the nation, some teachers and curriculum experts have been fretting that the $3 billion textbook industry has been slow in coming up with materials they need to help students meet the Common Core standards. Often scrambling to make do, teachers have energized two fast-growing online markets: one offering free lesson plans and other materials through popular sites such as Khan Academy and EngageNY.org, and another in which some teachers are using their own funds to purchase products while others are reaping profits.

A national survey last year by the Education Week Research Center showed that teachers were deeply skeptical of traditional curriculum publishers’ claims that they were providing materials aligned with the Common Core; teachers said they had much more faith in those produced by fellow teachers. Fewer than four in 10 said they trusted the publishing industry, versus nearly nine in 10 who trusted other teachers.

A dozen teachers selling curriculum materials and other classroom resources with the current industry leader, TeachersPayTeachers, have now earned more than $1 million each through online commerce, said the company’s CEO, Adam Freed. Many other “teacher-authors,” as the company calls them, have seen their salaries supplemented or even dwarfed by online income from a wide range of classroom resources offered at relatively low prices. Most of the teacher-authors have given themselves online names, including  “Math Mojo, “Smart Chick,” “Hello Literacy,” and “Miss Kindergarten Love”.

Larson said she was divorced five years ago, and with two kids in college was barely scraping by on her teacher’s salary before she started to sell her wares. “In my first month I made $50 and I thought maybe eventually I could make enough to pay my mortgage. A few months later, I could do that and more.”

TeachersPayTeachers, which was founded in 2006 by Paul Edelman, a New York City high school teacher, has doubled in size since 2013. The number of products it offers for sale has increased from 750,000 to 1.5 million in that same time. Edelman sold the site to the publishing and media company Scholastic Inc., but later bought it back after it was in danger of folding during the recession. Revenues climbed from $45 million to $78 million between 2013 and 2014, with some 50,000 teacher-authors now selling materials to roughly 3 million buyers.

“The Common Core has been a push and driver,” said Freed, the former CEO of Etsy.com, an online marketplace where hobbyists sell handmade products. “Teachers are particularly looking for Common Core curriculum, and we’ve got it.”

TeachersPayTeachers, while far and away the biggest revenue earner, isn’t alone in this field. “We are Teachers,” “Teacher’s Notebook,” and “BetterLesson.com” all offer teacher-produced educational materials, either for free or at minimal cost.

Moreover, the fast-growing commerce got a major boost on Aug. 20, with the launch of a new and international online marketplace, TES.com, run by TES Global, which claims 7.3 million registered users. The company, which bills itself as the world’s largest online community of teachers, offers job postings and a weekly magazine. In 2012, together with the American Federation of Teachers, it launched “ShareMyLesson.com,” a free trading site for teacher-made educational resources.

In contrast, the new TES site is profit-oriented. Teachers may charge whatever they see fit for their materials, and Rob Grimshaw, the company’s CEO, said that at least initially they may keep 100 percent of the revenue.

“We’re on the cusp of something that could be transformational to education,” said Grimshaw, who agreed with Freed that the Common Core has contributed to the surge in demand.

“Teachers are being asked to switch to a different set of standards in a relatively short time,” he said. “We’re hearing from them that a lot of materials they’re using aren’t fully adapted to the Common Core, but that they have to teach to the new standards anyway. So they’re turning in increasing numbers to resources that are on the Web.”

They’re turning, in other words, to teachers like Traci Clausen, a top seller on the TeachersPayTeachers site.

“Most teachers I know have a second job – this is just my second job,” said the 1st-grade teacher at Chaparral Elementary School in Chino Hills, in San Bernardino County. Clausen declined to disclose how much she has made from selling educational tools, such as her $15.20 “Morning Wakeup” handbook for math and English review. Her online store, “Dragonflies in First,” has a top-level rating from nearly 10,500 reviewers.

“What sells the best are my planners,” Clausen said. “Before I was a teacher, I worked as a comptroller for small companies, and got very good at being organized. Now with the Common Core and people trying to figure out how to teach all the standards, the year-long planner is a big hit.”

Clausen said the online commerce has added excitement to the profession “that quite honestly was dying in California, where we have the highest number of kids in each classroom and a lot of teachers stressed out.”

Still, not everyone is rejoicing over the trend – especially when teachers are mostly underwriting it themselves.

“The real scandal is that teachers are provided with such poor materials that they need to pay out of their own pockets for stuff like this,” said Eric Bettinger, an associate professor at the Stanford University Graduate School of Education, who has researched the growth of online educational offerings. “I also find it pretty surprising, given all the materials that are available for free online.”

Jackson Elementary School principal Michelle Miller said that while she was sorry to see Larson retire, she wasn’t worried that many teachers would follow her out of the classroom.

“Technology has opened up a whole new world for teachers to share ideas, but I certainly don’t think this is a threat to the profession,” Miller said. “It takes a special teacher to write curriculum. It’s not everyone’s forte, and it is very time-consuming. There will be some unique individuals willing to do it, but I don’t think this will be a huge trend.”

Clausen, the Chino Hills teacher, agreed that the time investment may be daunting to most teachers thinking about making a major investment in marketing materials. She said she routinely spent eight to 10 hours a week just attending to her website, blog and presence on Facebook and Instagram.

Moreover, some teachers say they remain wedded to the ideal of collaborating with their colleagues to produce materials for free.

Caitlin Alastra, a 6th-grade English language arts and history teacher at Longfellow Middle School in Berkeley, said she had enjoyed working with two other teachers, in math and English language arts, at her school last year to create a Common Core-aligned interdisciplinary unit about fast food. With instruction and practice provided by a year-old program called Teachers Advancing Common Core Learning, Alastra then posted the lesson plan, which included video clips and excerpts from books, on a free site called OER Commons, a digital library run by the Institute for the Study of Knowledge Management in Education in Half Moon Bay.

“It never occurred to me to do it for money,” Alastra said. “It just felt like part of the natural sharing that goes on all the time with teachers at school.”