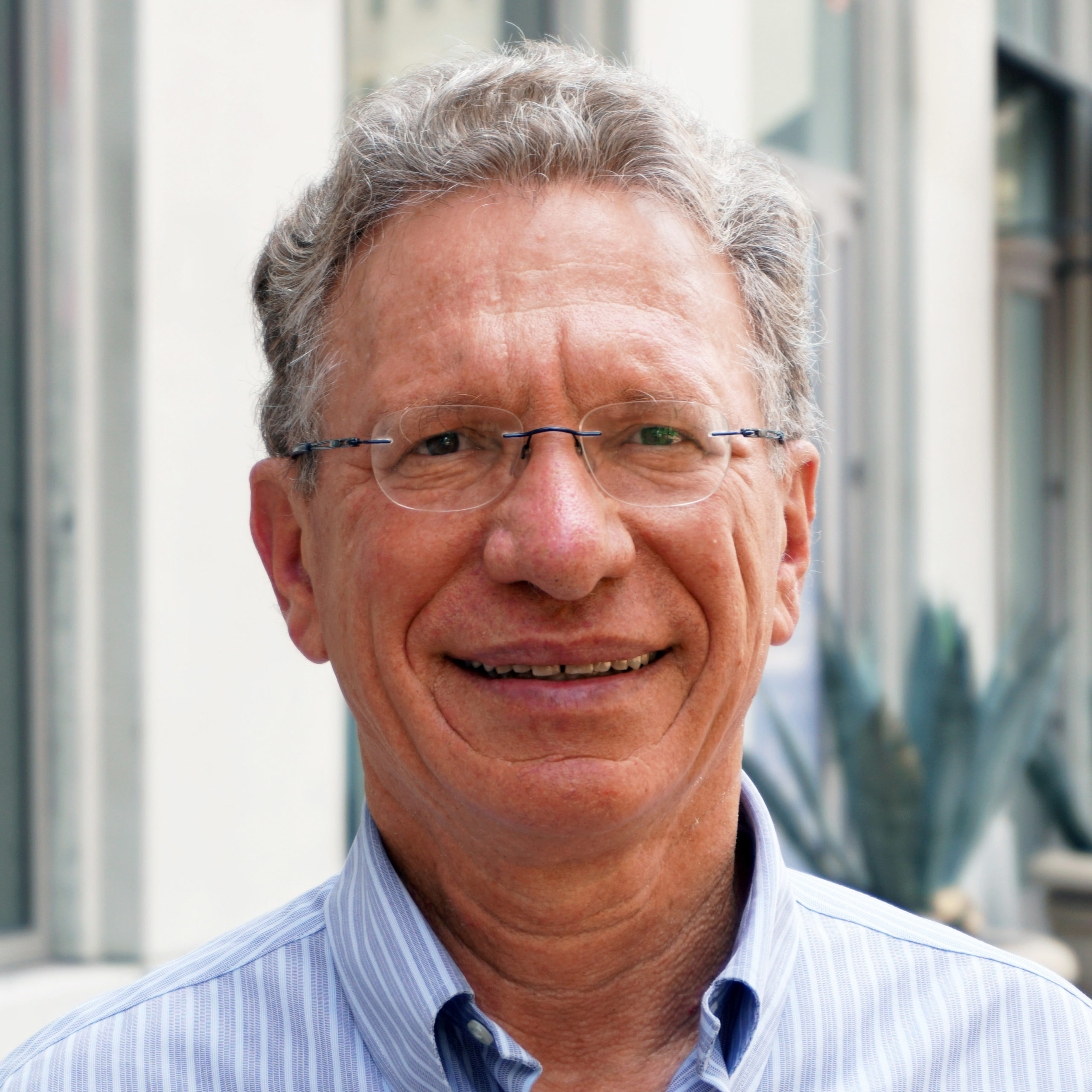 Louis Freedberg led EdSource as executive director from July 2011-April 2021. For more than two decades, Freedberg has analyzed and reported on local, state, and national education policy. Before coming to EdSource, Freedberg was the founding director of California Watch at the Center for Investigative Reporting. He spent 15 years at the San Francisco Chronicle, where he was an award-winning education reporter, Washington correspondent, columnist, and member of the editorial board. He has a Ph.D. in social anthropology from UC Berkeley and a B.A. in child development from Yale University.

All articles by Louis Freedberg

Students at Berkeley High — and every other school in the United States — are being made to feel less safe by a Supreme Court intent on expanding “gun rights.”

Education ballot measures that promised to be most divisive failed to gather enough support and signatures to make it to the ballot this year.

After two contentious and expensive elections in 2014 and 2018, this year's race for California state superintendent of public instruction seems to be generating far less interest.

Belated but ambitious, California's 'cradle-to-career' data hub is taking shape. The online planning and analysis tool will be at the fingertips of students, parents, educators and researchers.

If much larger numbers of young California children are not vaccinated by next term, keeping so many of them out of school and in remote learning will be an educational and political impossibility.

Addressing the crisis in arts and music education in California

Former Los Angeles Unified Superintendent Austin Beutner is leading an effort to restore arts and music education to a more prominent place in the school curriculum.

No school board in the country is paid more than Los Angeles', and over the years it has become in effect a parallel power structure in the district.

Chancellor Eloy Oakley says remote instruction is likely in many courses, along with masks and social distancing.

The pandemic heightens regular challenges superintendents face during normal times and adds to tensions with school boards and teachers.

Gov. Newsom touts California as 'getting kids back in the classroom' in State of the State speech

Newsom says there is "nothing more foundational to an equitable society than getting our kids safely back into classrooms," cites major progress in vaccinating school staff.

Miguel Cardona sworn in as U.S. Secretary of Education

Relative unknown figure on education landscape, Cardona will be sworn in by Vice President Kamala Harris on Tuesday.

In his own words: Dr. Fauci on the complexities of school reopening and vaccinations

Asked whether he would be comfortable going into a classroom and teaching, Fauci says “It’s tough because I’ve not been in that situation.”

San Francisco puts renaming of schools on hold after ‘mistakes’

Biden nominates expert on college affordability to undersecretary in the U.S. Dept. of Education