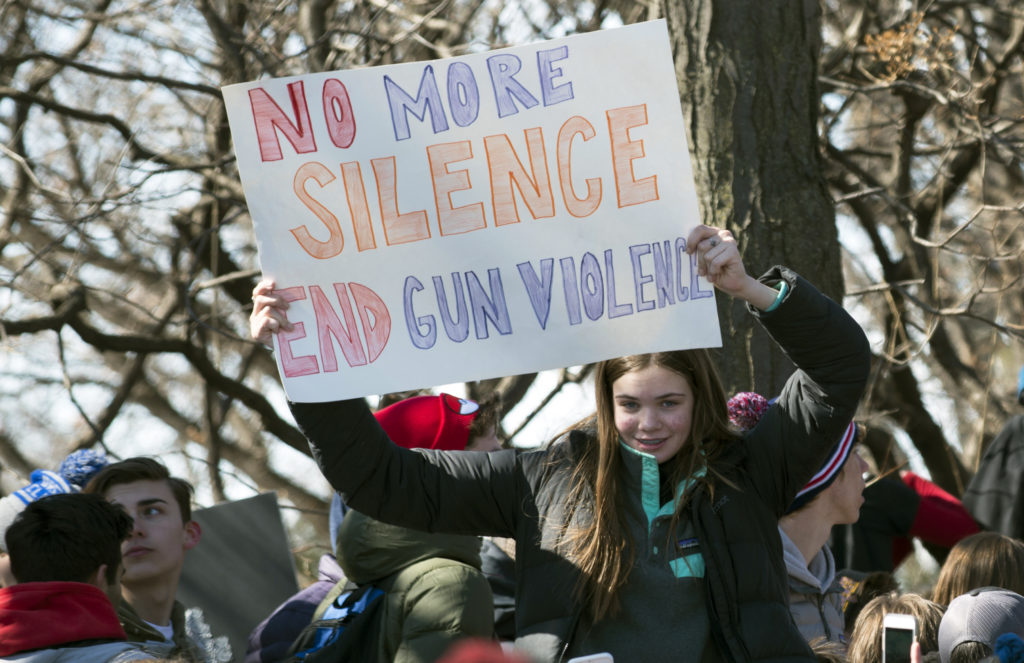 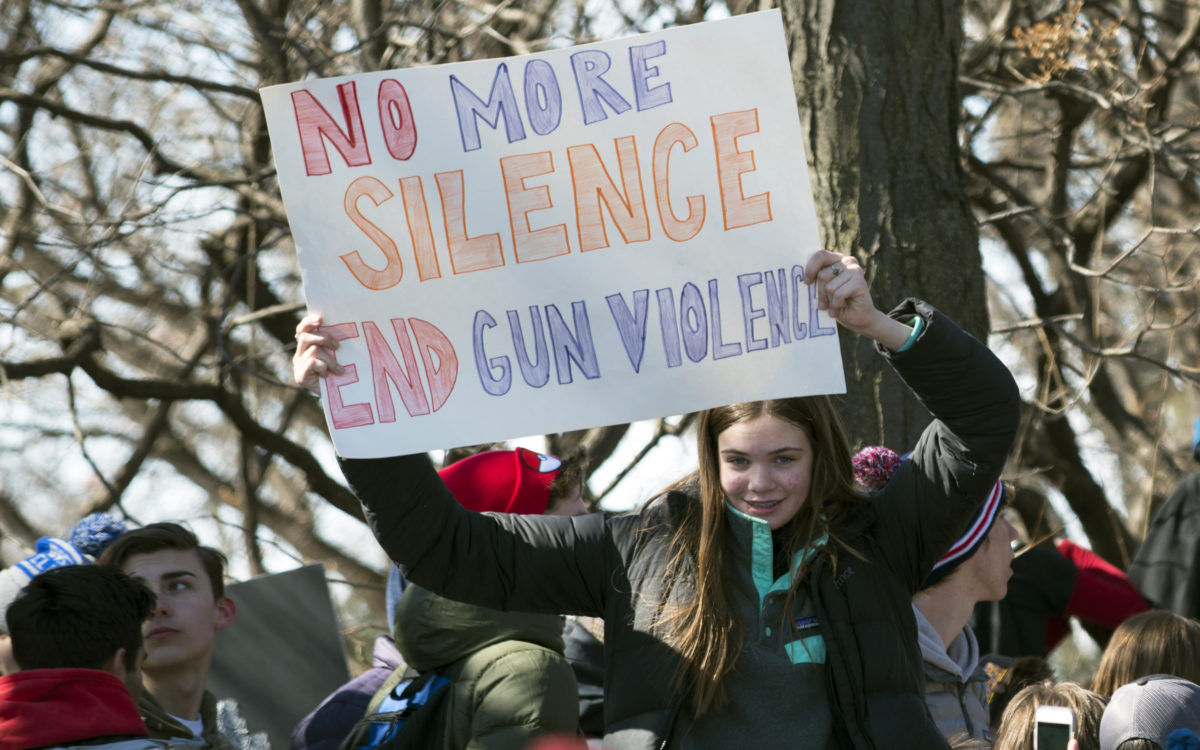 The U.S. Supreme Court’s recent ruling making it easier for people to carry concealed weapons will put even more pressure on local communities — and schools — to do the best they can to head off mass shootings.

It’s a deeply troubling fact that some of the worst school massacres have been carried out by young men who had some connection to the school — or were even students there at the time.

That’s why Berkeley High School’s recent brush with disaster is so instructive.

It had already been a rough year at the school — a crowded, boisterous campus with 3,200 students — when a 16-year-old student was arrested in June on suspicion of planning a mass shooting at the school and attempting to recruit other students to join him in carrying it out.

The student has been charged with “solicitation of murder, making criminal threats and possessing materials for the purpose of making a destructive device.”

There was relief that the plot was reported to authorities before the would-be assailant could carry it out.

“If there is one silver lining to what happened at Berkeley High, it is that kids heard about this and stopped the shooter before he got to the school door,” said Phil Halpern, the lead teacher in the school’s communication arts and sciences program.

Given Berkeley’s storied progressive politics, it’s perhaps not surprising that you’ll find no support for arming teachers or adopting some other more extreme “solutions” put forward by gun rights advocates.

That’s a perspective that has not been shaken despite the foiled plot last month.

“The more we do those things, schools become places of fear rather than places of learning.” said Anjuna Mascarenhas-Swan, who graduated from the school in June and was the student member of the district’s board of trustees.

“Weapons of violence are not going to solve your problems,” he said. “They are just going to make schools an even more unsafe place to be.”

Resources for talking with children about school violence, Alameda County Office of Education.

“Even with these kinds of threats, there is no place for guns in schools,” said state Sen. Nancy Skinner, D-Berkeley, whose daughter graduated from the school.

But Skinner is not naive about the threats. In 2014, she authored California’s “red flag” law, the first of its kind in the nation, making it possible to confiscate guns from someone at risk of self-harm or harm to others.

Remarkably, the law has prevented at least 58 mass shootings, according to a UC Davis study released last month.

For example, the school holds annual “active shooter drills” for both teachers and students. It has installed cameras and “Columbine locks” allowing classrooms to be locked from the inside without a key and closed off most entrances to the campus.

But, strikingly, in my conversations with students, the foiled attack came as just one more threat to their safety, on top of many others they experienced this year, on and off campus.

The school has been tormented by a group of students setting off fire alarms — and in some cases actual fires — resulting in frequent evacuations of the sprawling campus.

The day before the foiled mass attack, a 17-year-old was shot in Civic Center Park directly next to the school.

In April, a student jumped off a six-story parking garage a block from campus during lunch hour.

“All through the year, the principal was addressing gun and safety threats on campus,” said Macarenhas-Swan. “It was a constant reminder of what we are dealing with.”

All this points to deeper mental health issues, a common thread underlying many of the incidents this year.

But parents, students and teachers say more is needed. The existing mental staff is “overworked and overwhelmed,” said Macarenhas-Swan.

“A bunch of kids go through their day feeling mistreated, invalidated, not heard,” said teacher Halpern. The challenge, he said, is to figure out how to make sure that “every kid feels good about Berkeley High so that they’re much less likely to take out their hatred on teachers or students.”

Expanding services for children’s mental health and making them feel more connected to their school are clearly important.

But that won’t address the multiple threats that easy access to assault weapons continues to present.

It is a tragedy that students at Berkeley High — and every other school in the United States — are being made to feel less safe by a Supreme Court intent on expanding “gun rights.”

California has taken the lead nationally in addressing the problem of youth mental health. Last year, pushed by Gov. Gavin Newsom, the Legislature approved a massive five-year $4.4 billion Children and Youth Behavioral Health Initiative and added another $290 million in the just-approved state budget.

California already ranks first in the nation for its gun regulation efforts. But it must look for ways to do more, despite the hostility it will face in the courts. State Sen. Skinner, for example, wants to require gun owners to take out liability insurance, which could deter some from owning them.

And as a way to mitigate the harm of the Supreme Court ruling, California could declare schools “sensitive places,” which could make it less likely that concealed weapons would make their way onto campuses.

Yet as the July 4 massacre in Highland Park, Illinois, shows, it was still possible for a 22-year-old with a history of mental health problems, to purchase at least two high-powered rifles and other firearms.

This is a national problem that must be addressed.

Berkeley High averted a possible attack last month. But will it be able to do so the next time?

Louis Freedberg, formerly executive director of EdSource, is a veteran journalist and analyst of California education. He can be reached at louisfreedberg@gmail.com