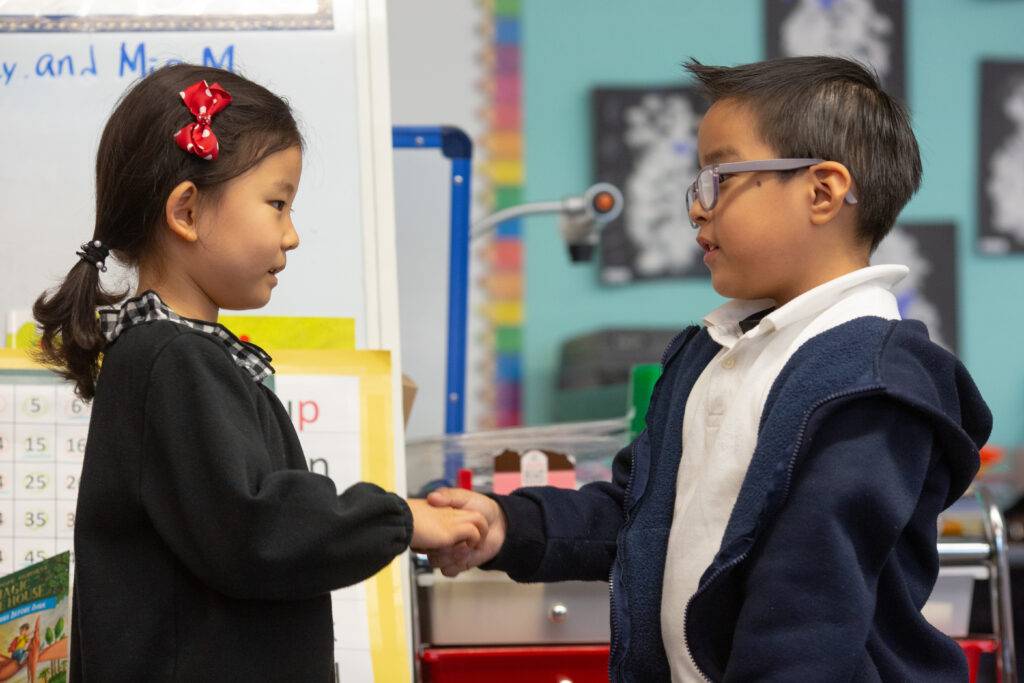 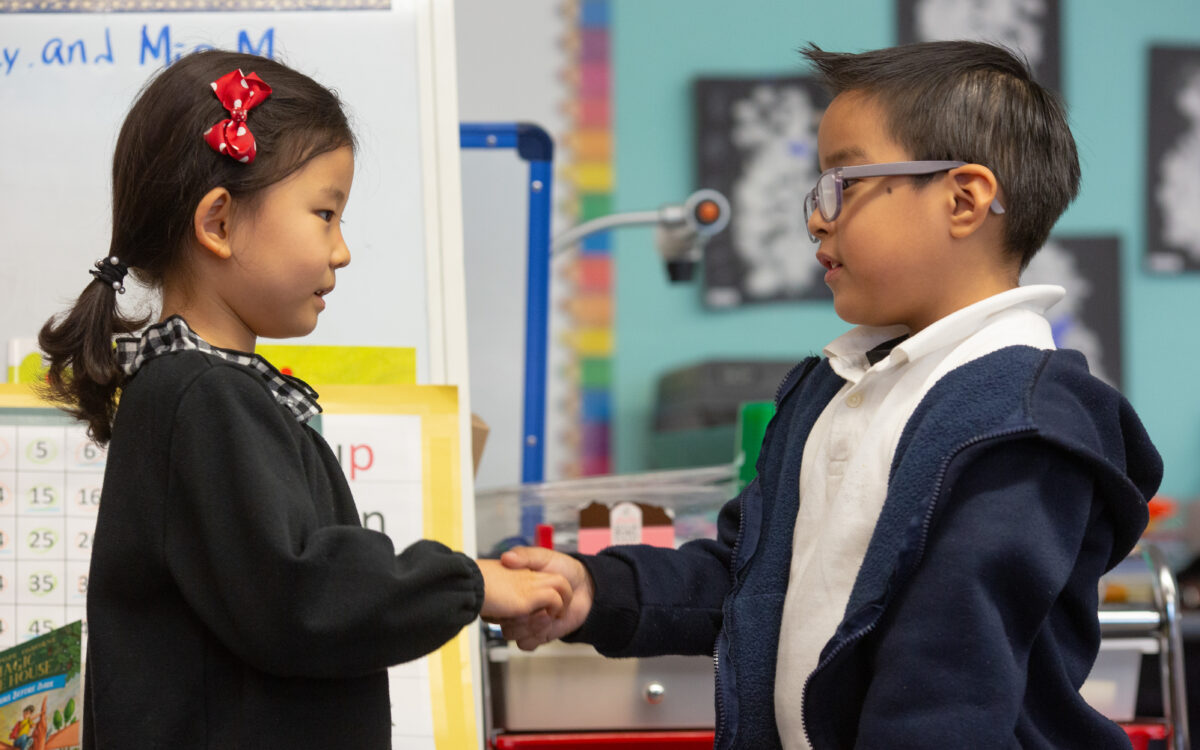 It might seem like an odd time to be devoting a lot of energy to create a longitudinal education database for California when the greatest challenge has been just to get students back to class while keeping them and their families Covid-free.

Yet despite the distractions of the past two years, California is ratcheting up work to create a “cradle to career” data system that has been a dream of researchers and advocates for years.

One goal is to pinpoint the most effective strategies and programs — beginning at birth — that contribute to student success.  It’s also designed to give practical assistance to parents and students, including helping them take the right courses for college admission, and to get the financial aid they need once they get there.

California has already spent $25 million over the past two years planning the system, which will link data from multiple state agencies and education institutions. Now Gov. Gavin Newsom has called for $33 million more in his budget for the coming year to move it to the operational stage.

The system has a newly appointed governing board, as well as its first executive director, Mary Ann Bates, who started work on Feb. 1.

“The hope is that the cradle to career system will be something that is incredibly powerful and useful at many different levels and for many different purposes, and that we do this work in a way that is understandable, accessible, and, yes, really exciting and salient for people,” she told me shortly after assuming her post.

What has been frustrating if not infuriating to many researchers and others is that California has been way behind many other states that long ago established systems like these. But once California’s data system is up and running, it is likely that it will be further ahead than others, Bates says. “There’s a real opportunity to learn from what’s already out there, and to go beyond that and really build a landmark data system for California,” Bates said.

Former Gov. Jerry Brown fiercely resisted pleas to establish the system. By contrast, Gov. Newsom has emerged as its principal champion. It will be key to fulfilling the hugely ambitious pledge he made when he ran for governor to create a “cradle to career education system.” That will require more fully integrating all levels of education in the state, including early childhood education.

To assuage privacy concerns, and for other practical reasons, the system will not have a unique identifier for each student, as was originally envisaged. Rather it will use an approach called “master data management” in which all information is essentially placed in a data vault and then extracted depending on the project. Even researchers would not be able to get information that would reveal an individual student’s identity.

A big chunk of the $33 million Newsom is asking the Legislature to invest in the data system next year will be to expand the California College Guidance Initiative and its CaliforniaColleges.edu website. It will be a core element of the new data system.

Ana Castillo, a senior at Heritage High School in Menifee, south of Riverside, relied on the website during her college search. Her experience shows how it could be valuable to all students.

Unlike most of her high school peers, her career goals were relatively well-defined — and ambitious.  She is set on a career in medicine.  But how to get there?  What college should she go to?  What should she major in? And how to pay for it?

Castillo, who was born in Venezuela and came to California with her family when she was 6, took the career assessment tool on the site in her freshman year in high school. That helped her choose microbiology as her major. And then she was able to find colleges that offered that as a major.

“It helped me narrow down my major, which moved my college planning along so much faster,” she said. “It saved me a lot of time.”

As for financial aid and filling out the dreaded Free Application for Federal Student Aid forms, she stayed on track by sticking to the monthly checklist of tasks on the CaliforniaColleges.edu website. Mini-online tutorials, each of which only took about 12 minutes to complete, were also helpful, she said.

She has already been admitted into four CSU campuses and two UC campuses — and is just waiting to hear from her dream campus, UC San Diego.

So if the website works so well, why does Newsom need to invest millions more on developing it further?

That’s because the website still has its shortcomings. So far only just over 100 California school districts serving 700,000 sixth to 12th grade students participate, substantially short of the target 3.4 million students who could be using it. It also isn’t available to older adults who wish to go to or return to college. Nor is it set up to input “dual enrollment” college courses that students like Castillo have completed through a program that allows high school students to simultaneously take high school and community college courses.

What’s more, there is often a discrepancy between the names districts assign to A-G courses, and those assigned by CSU and UC, and students might not get credit for courses they have already taken. So getting uniformity in course names will be a crucially important step.

Regardless of the challenges, it is gratifying to see the data system taking shape.  It is long overdue. California should not be a laggard when it comes to using data for research and policymaking, and for improving the lives of its youth. It’s now on track to be a leader to do so.

Louis Freedberg, formerly executive director of EdSource, is a veteran reporter and analyst of education in California and nationally.  He can be reached at louisfreedberg@gmail.com.