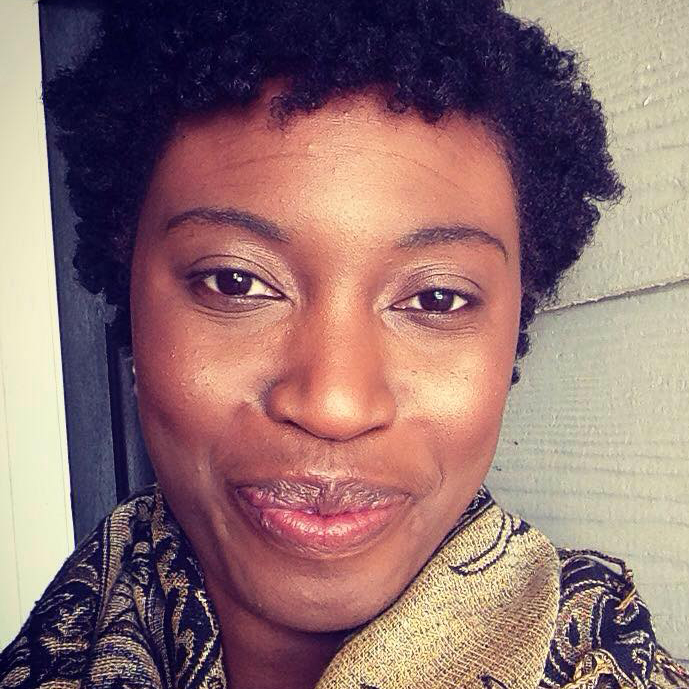 Preschool Counts, a program piloted by Stanford University in 2013, is boosting early math skills by pairing undergraduate students with preschoolers to practice math through games and other activities.

Building relationships with preschool parents, one conversation at a time

To help preschoolers who are learning to speak in more than one language, one California school district is focusing on parent engagement through in-person interviews that are boosting parent participation in class activities.

New state funds, available through The Bilingual Teacher Professional Development grants, are helping more school districts and county offices of education to increase the number of bilingual teachers in the state.

Unlike California’s K-12 public school system, not all programs that serve infants and toddlers have formal systems in place to engage parents

Baby and toddler storytime can create a lifetime love of reading

Local libraries help parents to learn early literacy skills through storytime. Children's librarians say storytime is one of the best ways to cultivate a young child's interest in books and encourage lifelong reading.

There is $100 million in new state funds to help districts build and renovate classrooms to expand full-day kindergarten. The funds are available to all districts but priority will be given to districts that are struggling financially.

A national study on the early childhood education workforce found that many child care workers are struggling to support their families on low wages and that policies and resources fail to address the economic well-being of those who teach infants and toddlers.

The budget will fund the creation of 13,407 new child care slots for low-income families.

A national survey reveals that many teachers support a unified preschool and K-3 system and also believe higher wages and professional preparation are key to keeping teachers in the classroom.

In a national report that measures access, quality and investment in public preschool programs, California ranks high for the number of 3-year-olds and 4-year-olds enrolled in programs, but low on quality standards.

Researchers focused on classrooms where more than five languages are spoken.

This school year the Lindsay Unified School District, in a small farming community in Tulare County, implemented universal preschool, meaning every child from birth to 4 years old, regardless of family income, can attend a program in the district for free.

The federal budget includes $1.21 billion for programs to help children in high-poverty areas with reading, math and science homework after school.

With increased focus on students' social and emotional skills, teachers turn to class pets to help lead the way

In some schools, class pets do more than help children learn about animals. They are also being integrated into teachers' efforts to help young students learn social and emotional skills, such as self-awareness, responsibility and empathy.