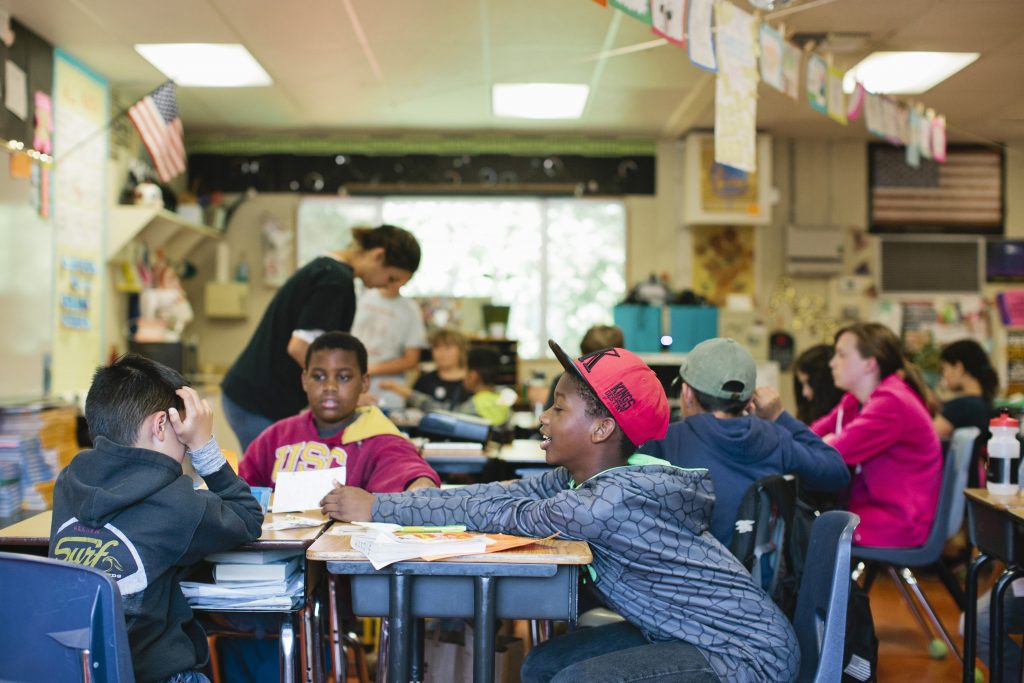 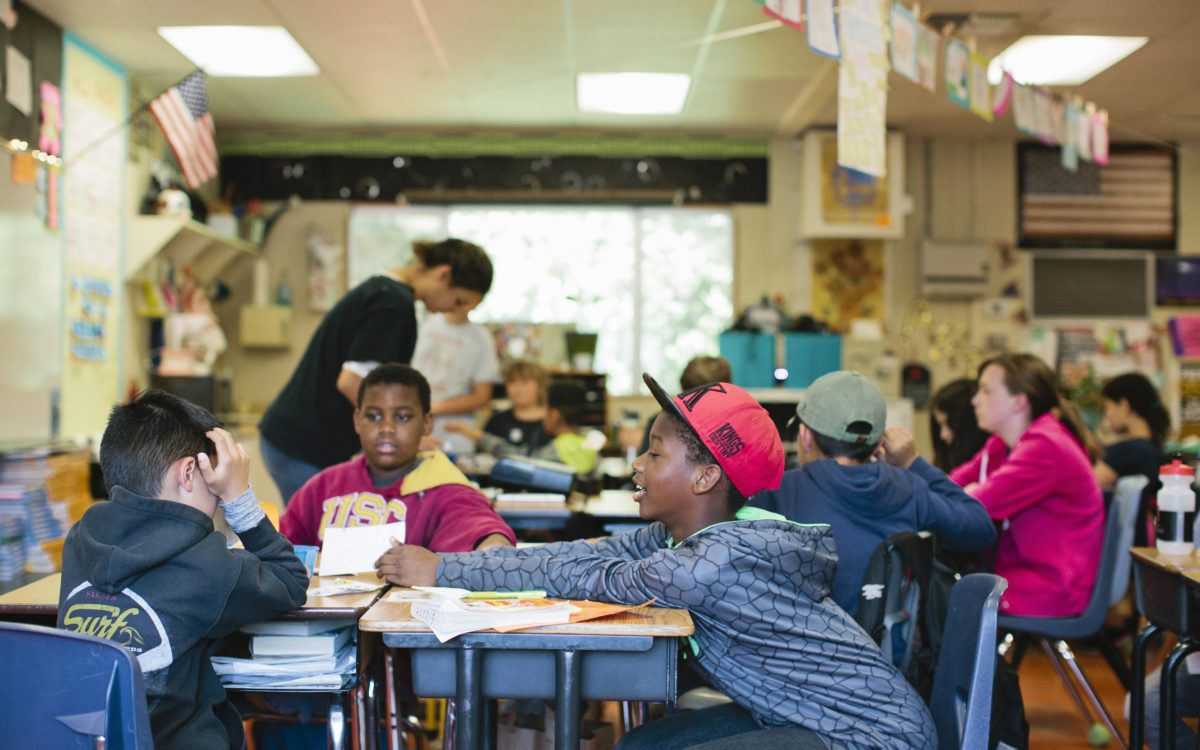 Despite fears that the federal government would drastically cut support to after-school and summer programs, the budget agreement recently signed by President Donald Trump includes $1.21 billion in funding, which will provide thousands of children in high-poverty areas, kindergarten through high school, help with reading, math and science homework after school.

In 2017, the Trump administration proposed eliminating all federal funding for after-school and summer programs, claiming they lacked proven effectiveness. But in a victory for advocates, the funding has not only been sustained but slightly increased, which will allow more schools in California to expand programs.

Federal 21st Century Community Learning Center grants are allocated to states across the country to provide homework assistance, nutritious meals and enrichment activities, such as field trips and hands-on arts and STEM (science, technology, engineering and math) education projects. In California, approximately $136 million in federal funding supports after-school and summer programs at 745 schools, including 300 high schools, said Jeff Davis, executive director of the California AfterSchool Network, one of 50 organizations across the country that provide support to after-school programs.

The increase in federal funding means that California will be able to provide more K-12 summer and after-school programs, especially at the high school level. While state funds support elementary and middle school programs, federal grants are the primary financial source for high school and summer programs.

Though after school program advocates welcome the boost in funding, they fear there may be future cuts.

“The after school community is happy that the threat from the federal government to end funding for the program didn’t come through and that Congress sent a message,” said Eric Gurna, president and chief executive officer of LA’s BEST, one of the largest after-school programs in California. Still, “I think the threat was empty in the first place … while I don’t want to seem ungrateful, that we are made to celebrate it not being taken away is a sham.”

Davis called the inclusion of funds in the budget “a short-term win.” He said that while the promise of federal money is good news for families and communities in California, it’s important to remember that federal cutbacks are still possible in the future and that the program has been threatened with cuts more than once. “I have a feeling we will be in this place again, so it’s important for all of us to be vigilant in terms of activity at the federal level,” he said.

On the issue of after-school programs, Congress has been largely supportive, said Jessica Gunderson, senior director for policy and communications for the Partnership for Children and Youth, a nonprofit organization that focuses on education equity, including statewide policy on after-school programming. “This is the second time Congress has stood up and protected after-school programs. Even though the Trump administration is making a compromise, their position is still to defund 21st Century grants,” she said. “We’re excited to see it preserved but still nervous.”

In 2017, the Trump administration had proposed eliminating the program, previously stating it “lacks strong evidence of meeting its objectives.” Advocates countered that after-school programs provide safe environments for children, increase school attendance and reduce the likelihood of students dropping out. They also said the programs support students’ social and emotional development and improve their math, science and reading skills.

In Los Angeles, Gurna said LA Best serves 25,000 children ages 5 to 12 at 198 schools in high-poverty communities. “These are supports that the children involved wouldn’t necessarily have access to otherwise,” Gurna said about the programs that are offered free of cost. “It’s not just about families knowing their kids are safe while they work but also that they are engaged,” he said.

In California, through state funding alone, more than 400,000 elementary and middle school students attend those after school programs five days a week. “We’re talking about nearly half a million kids having a safe place to go after school, so we’re talking about nearly half a million parents who can keep their employment. From an economic point alone, it’s a huge driver for those communities,” Gunderson said.

Although California has one of the largest and most significant investments in after-school programs in the country, it still doesn’t meet the needs of all families, advocates said. The need for more after-school and summer programs is far greater than the investment at both the state and the federal level, they said. “We need to keep fighting for a larger pie for all programs that support families after school and otherwise,” Gurna said.

Recently, funding for the state’s After School Education Safety Initiative, approved by California voters in 2002, saw an increase for the first time in more than a decade. That initiative funds after-school programs across California for elementary and middle school students.

“We were successful to get this state funding and that will shore up the program,” said Samantha Tran, senior managing director of education for Children Now, a nonprofit advocacy organization based in Oakland.

In the 2017-18 state budget, a $50 million increase is allocated for after-school and summer programs for children from low-income families. But additional federal funding remains critical because that allows California to meet the needs of more teenagers, Tran said.

“For high schoolers there is no after care so wondering what your teenager is doing and hoping it’s productive is a constant worry but these after-school programs provide great opportunities for youth leadership,” Tran said. “It’s a wonderful comfort to know your child is in a safe and enriching learning environment.”