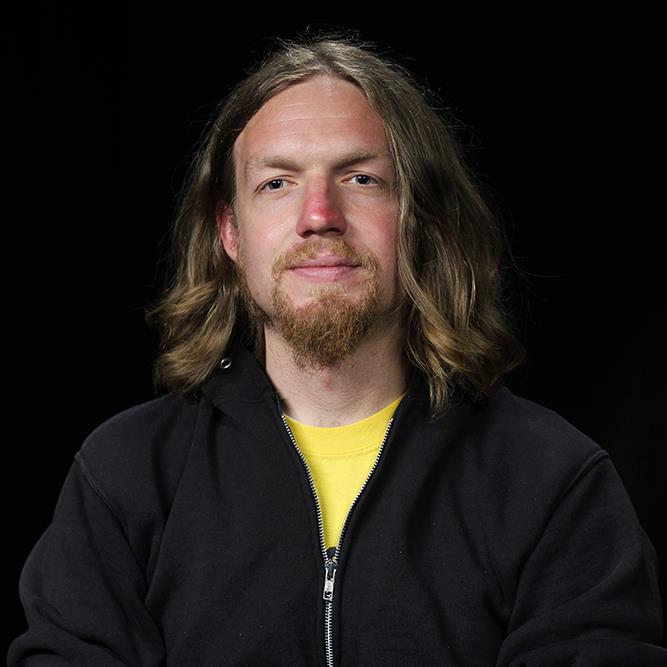 John Osborn D’Agostino was Digital Communications Manager at EdSource until 2016.

All articles by John Osborn D'Agostino

Check out our comprehensive database of vaccine data for about 9,000 kindergarten-level public, private and charter schools going back to the 2008-09 school year.

Explore the events and conversation that led to the suspension of the high school exit exam, leaving its future in limbo.

Explore how a California measles outbreak spurred one of the strictest vaccination laws in the country.

Explore the role the Common Core-aligned Smarter Balanced tests are playing as California revamps its testing and accountability system.

Limited data and inconsistent reporting makes it difficult to understand what is happening on the ground.

How many kindergartners opted out of vaccines at your school?

Got a child who is in, or will be entering, kindergarten? Use our database below to see the vaccination rates at your child's school.

With less than two weeks to go before Election Day, the race for California state superintendent of public instruction has been fueled by a combined $24 million in total campaign spending for incumbent Tom Torlakson and candidate Marshall Tuck.

A look at who's funding Torlakson and Tuck

Independent groups backing the two candidates for state superintendent of public instruction reloaded their campaigns with millions of dollars in contributions this week, as the race heads toward Nov. 4 with a crescendo of spending – a combined $14 million so far.

Map and Charts of Career Academies in California - 2014