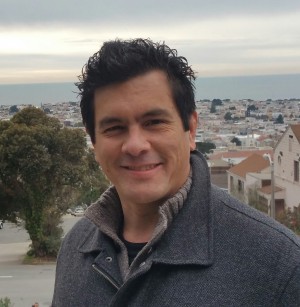 Jeremy Hay reported on early education at EdSource in 2016.

All articles by Jeremy Hay

High-income families are likely to benefit the most through tax deductions.

Too many California preschool students are suspended, says a group of educators and policymakers.

The federal government urges the use of the Every Student Succeeds Act to support early education.

The study focused on teachers' reactions and expectations regarding behavior.

Ride services for kids as young as 2 are growing in popularity.

Legislators can't agree on how much the proposed law would cost.

Families would be guaranteed eligibility for 12 months instead of having to reapply two or more times a year.

One county's experience is a window into how childcare and preschool centers are rated.

The report finds most states lacking in policies to support higher wages in the early education workforce.