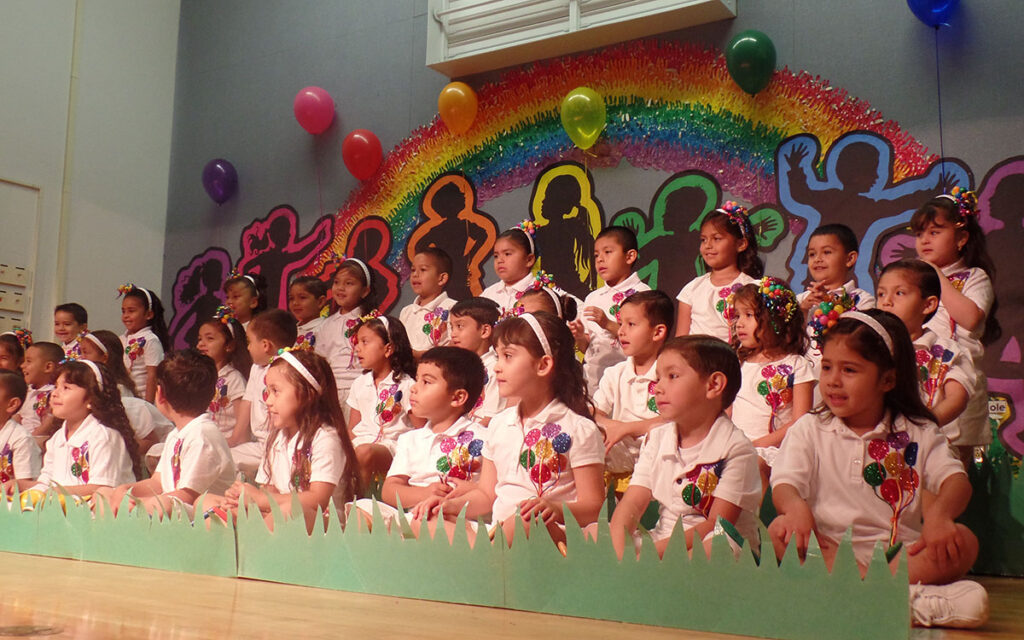 Preschool teachers look for disruptive behavior where they expect it — and they expect it most from black boys, new research from the Yale Child Study Center suggests.

The study’s findings are especially important in the context of federal data showing that black boys are more likely to get suspended or expelled from preschool than other children.

Implicit bias — which was defined as “automatic and unconscious stereotypes that drive people to behave and make decisions in certain ways” — was central to the new study: “Do Early Educators’ Implicit Biases Regarding Sex and Race Relate to Behavior Expectations and Recommendations of Preschool Expulsions and Suspensions?”

“Preschool expulsions and the disproportionate expulsion of black boys have gained attention in recent years, but little has been done to understand the underlying causes behind this issue,” the study released this week said. And, as lead researcher Walter Gilliam said he expected, the study uncovered significant evidence of implicit bias among preschool teachers.

The expectation that black boys will be more disruptive correlates to the disproportionate rate at which those students are disciplined, said Linda Brault, a behavioral specialist and project director of the nonprofit WestEd Center for Child and Family Studies.

“You see what you’re looking for,” said Brault, who chairs a state subcommittee charged with designing training and policy recommendations for preschool discipline practices and data collection. The study “validates something we’ve been saying is needed — we have to get to the point where people recognize that they bring a mindset to the work,” she said.

For the study, Gilliam and the research team recruited 135 teachers at an annual conference for pre-K teachers to watch a series of short videos that each included four children: a white boy and girl and a black boy and girl. The teachers were told:

“We are interested in learning about how teachers detect challenging behavior in the classroom. Sometimes this involves seeing behavior before it becomes problematic. The video segments you are about to view are of preschoolers engaging in various activities. Some clips may or may not contain challenging behaviors. Your job is to press the enter key on the external keypad every time you see a behavior that could become a potential challenge.”

But the study was deceiving, too: The videos contained no challenging behavior. Instead, the children were shown engaging in normal classroom activities.

“This is consistent with the robust literature that evidences disproportionate rates of disciplinary referrals and exclusionary practices for black boys that are not better accounted for by other factors,” the study said.

Black children are 3.6 percent more likely to be suspended from preschool than white children, according to a recent U.S. Department of Education report of 2013-14 data. That report showed that while black boys are 19 percent of the country’s preschool population, they represent 45 percent of suspensions of male students.

Such biases have dangerous long-term effects, said Tasha Henneman, who has researched the subject and is now education and health policy advisor to Berkeley Mayor Tom Bates.

“It starts the school-to-prison pipeline,” she said, referring to the notion that how black children are perceived and treated in school in terms of discipline leads to a greater likelihood that they will be imprisoned as adults. 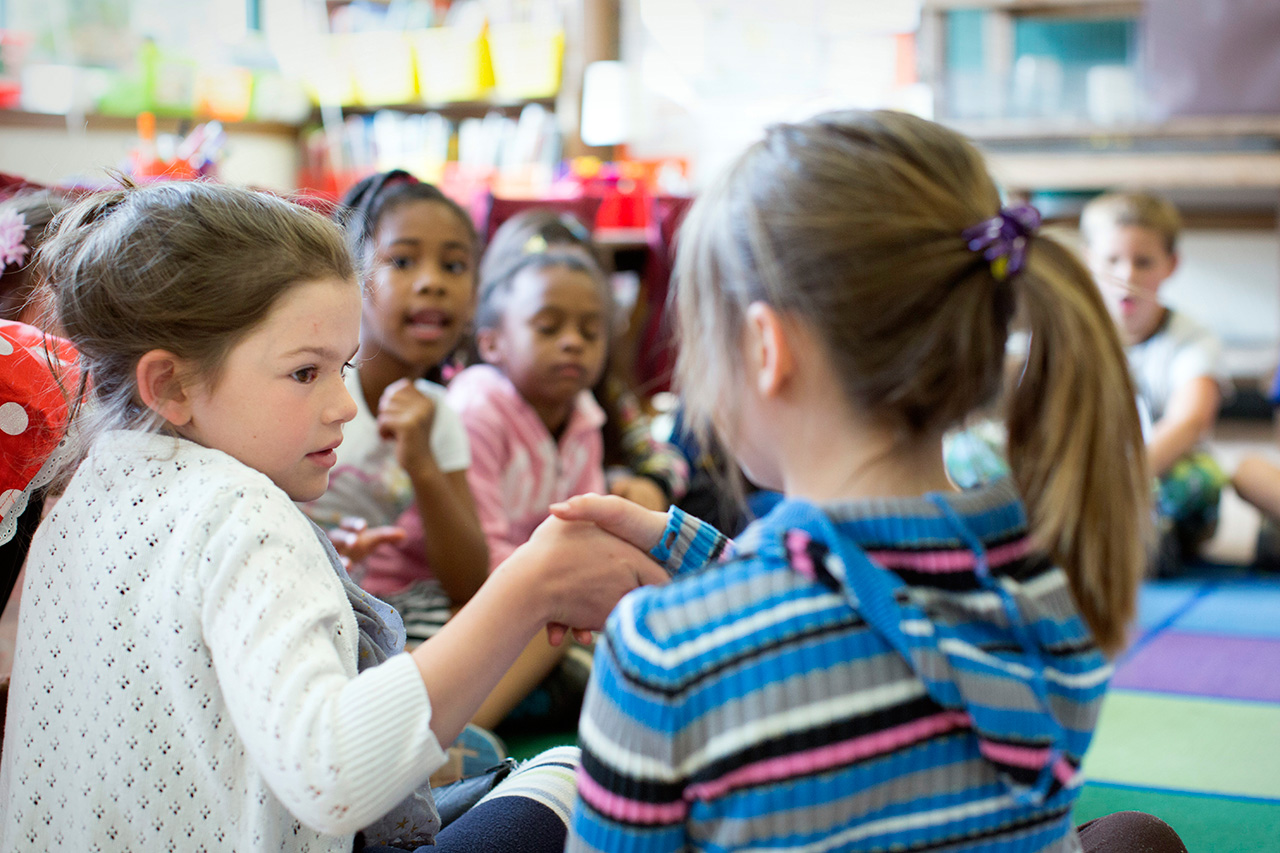 “The immediate effect is that these biases are all reinforcing very negative messaging about who they are, how they’re valued in society,” Henneman said. “And who that child is, that message gets passed along to the kindergarten teacher, and the kindergarten teacher passes it along to the 1st-grade teacher, and this identity can stay with the student.”

A second section of the Yale study gauged teacher implicit bias through their reactions to a vignette.

The vignette described a child exhibiting challenging behaviors, including yanking toys from other children, calling others inappropriate names, scratching other children, and screaming and running away from staff. The problematic child was given a stereotypical name “implying whether they were black or white, DeShawn, Latoya, Jake and Emily.” Teachers were asked to rate the severity of the child’s behavior, as well as the degree to which they felt nothing could be done about the behavior.