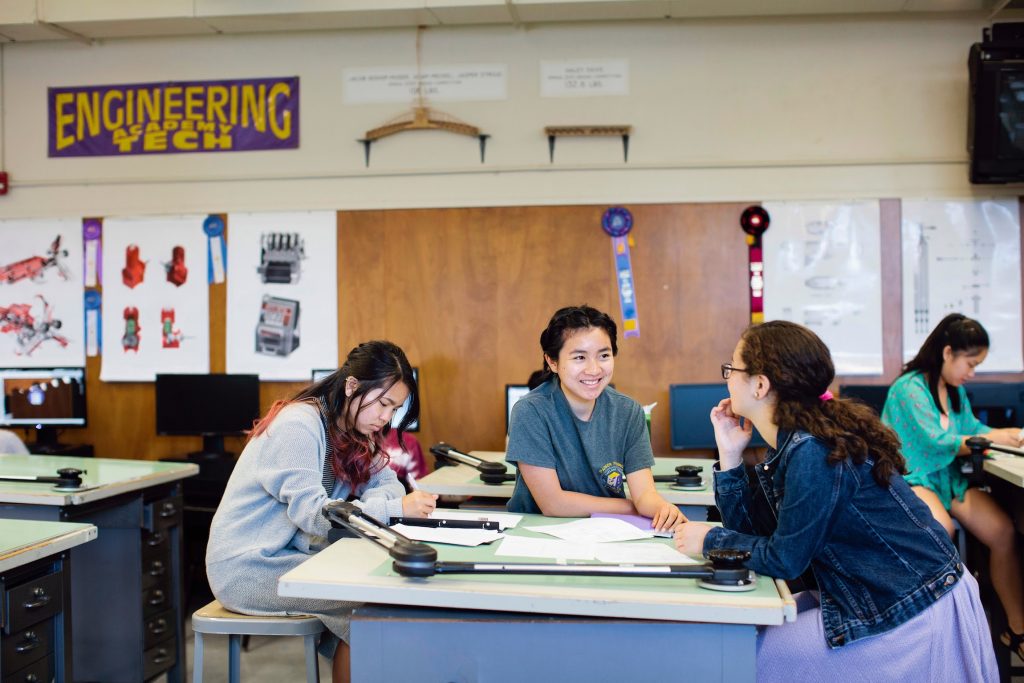 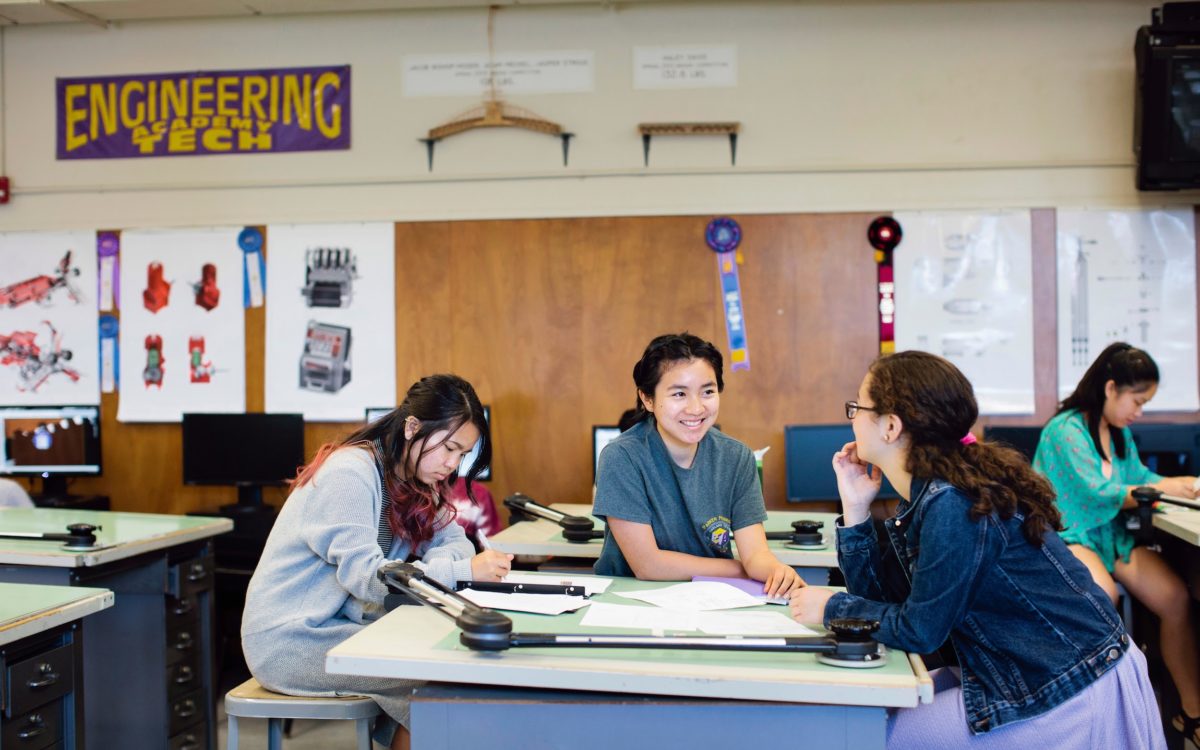 The U.S. Department of Education has raised additional questions about California’s plan for complying with the federal Every Student Succeeds Act, further delaying the federal government’s approval of the plan.

In a June 11 letter, federal officials raised a half-dozen issues that they say need further clarification before they will approve the plan.  The plan must be approved before California can receive billions of dollars in federal education aid.

With schools districts and the state counting on the federal funding tied to the law, the state board plans to amend the plan at its next meeting in July, with the hope that approval will quickly follow. “All issues are solvable,” said Karen Stapf-Walters, the board’s executive director.

California is one of only six states whose education plans have yet to be approved by the department, headed by Secretary of Education Betsy DeVos.  In the plan, California describes how it will improve the state’s lowest-performing, low-income schools in return for about $2.4 billion in federal funding for  low-income children, teacher training, services for migrant children and English learners.

California first submitted its plan last September, and this is the second time that the federal department has sent it back to California for revision.

Some of the issues raised this week by Jason Botel, principal deputy assistant secretary in the department, appear technical: more specificity on time frames and goals for improving test scores, graduation rates and progress of English learners; and more information on how the state will use chronic absenteeism as a performance measure this year.

But the letter also points to a deeper policy disagreement. Along with requiring states to identify the lowest performing 5 percent of schools – a minimum of about 300 in California – for more intensive assistance, the federal law requires identifying all schools in which any of a dozen student racial, ethnic or demographic groups is equally low performing. These schools too would be required to get some form of extra help from their districts. They would  likely number in the thousands – a magnitude that some board members consider overwhelming, and distracting from a cohesive approach to improvement the state is promoting.

The state has acknowledged challenges in collecting accurate chronic absenteeism data, which it is gathering for school accountability purposes for the first time. 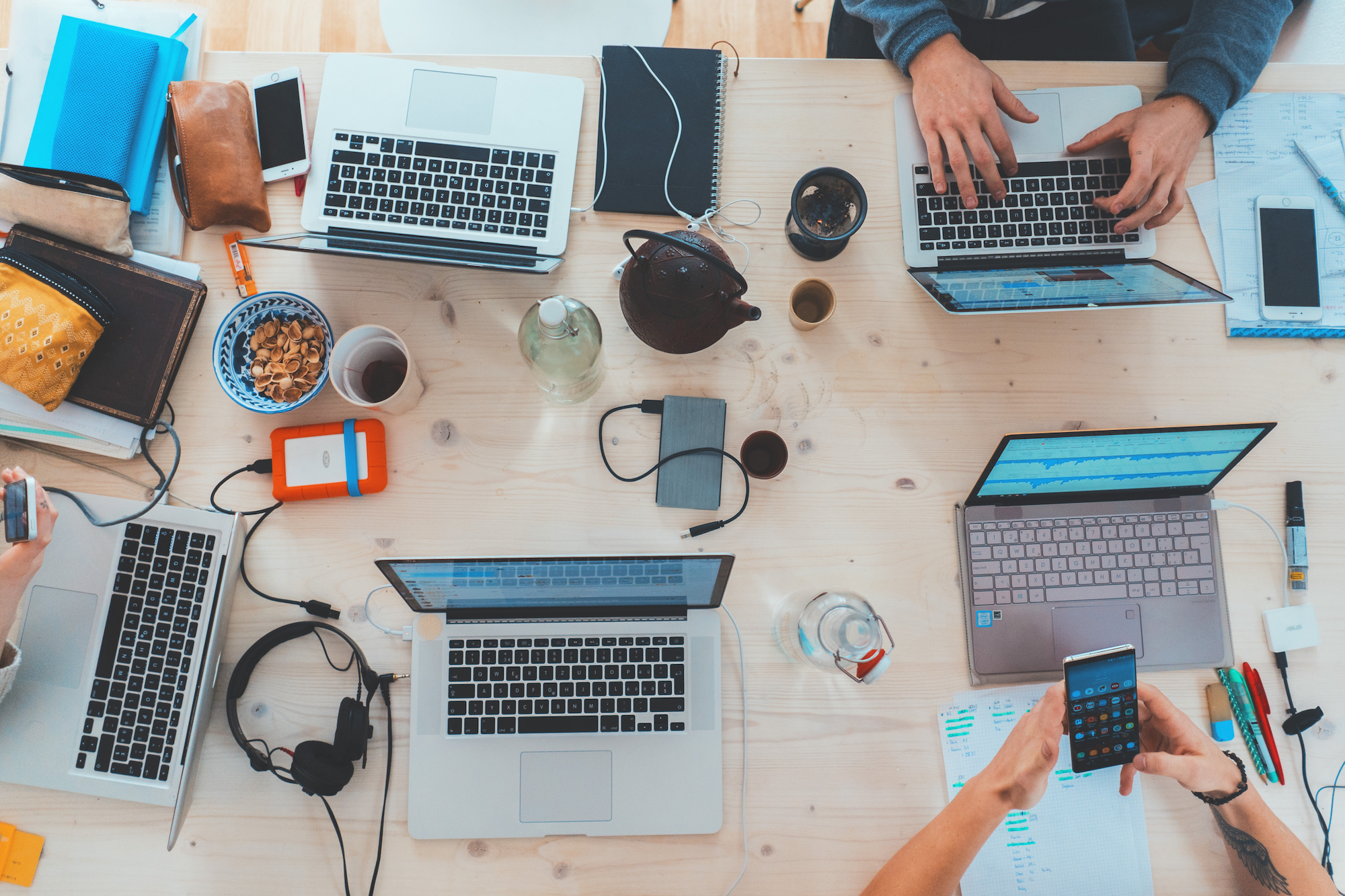 Enacted by a bipartisan vote in Congress in 2015, the Every Student Succeeds Act gives states more latitude than the more prescriptive law that preceded it, the No Child Left Behind Act.

With that in mind, the board sought to create a common system for improving districts and schools based on the Local Control Funding Formula, the 2013 finance and accountability law championed by Gov. Jerry Brown. The funding law emphasizes multiple measurements, in addition to test scores, to gauge school district progress.  It makes districts, not the state, responsible for improvement decisions, emphasizing support – not sanctions ­ – from county offices of education.

But matching state and federal accountability systems hasn’t been an exact fit, and state officials have been negotiating with federal officials for months. Talks continued after the board sent a revised plan to Washington in April.