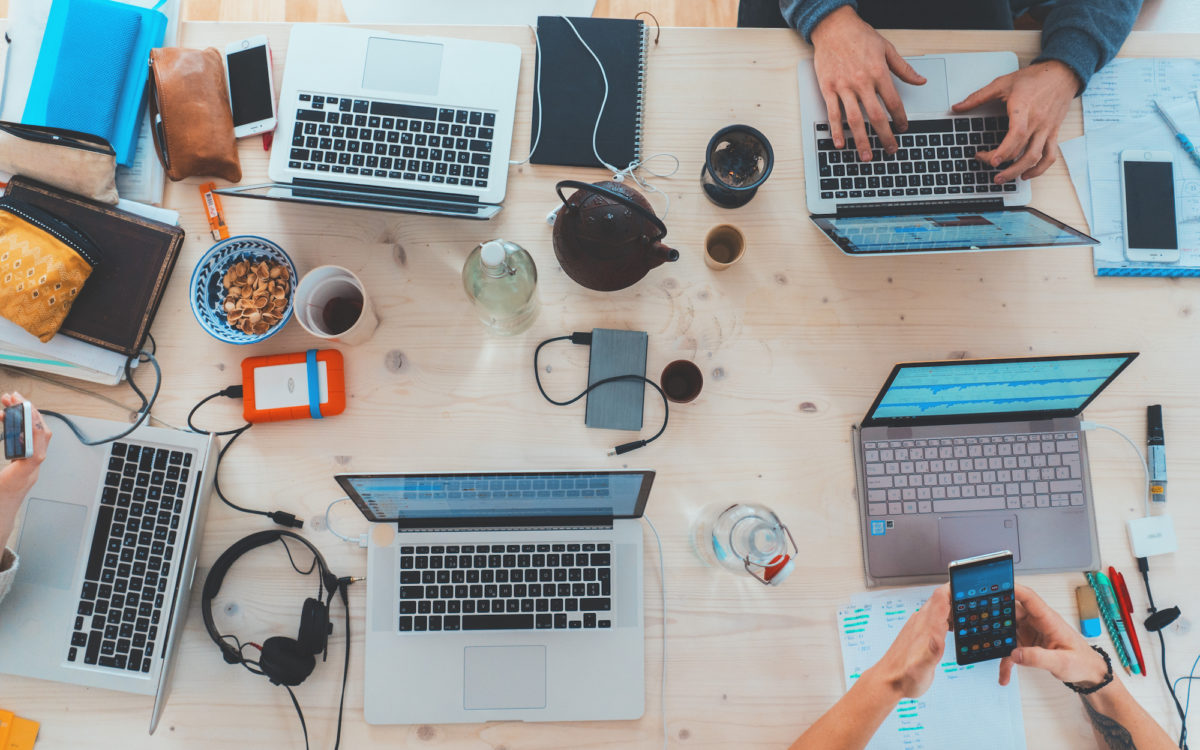 Cross off one area of conflict with the Trump administration.

Accepting compromises negotiated with the federal government, members of the State Board of Education on Thursday passed a state plan for the federal Every Student Succeeds Act with the expectation that U.S. Secretary of Education Betsy DeVos will approve it. They did so after concluding that the changes they agreed to would not significantly alter the state’s approach to improving schools and districts based on local control.

“We have the best deal that we could make with the federal government,” board President Michael Kirst said before the unanimous vote. The board voted to separately ask DeVos to grant a waiver to reverse a change they had reluctantly agreed to, involving the metric for measuring the language proficiency of English learners. 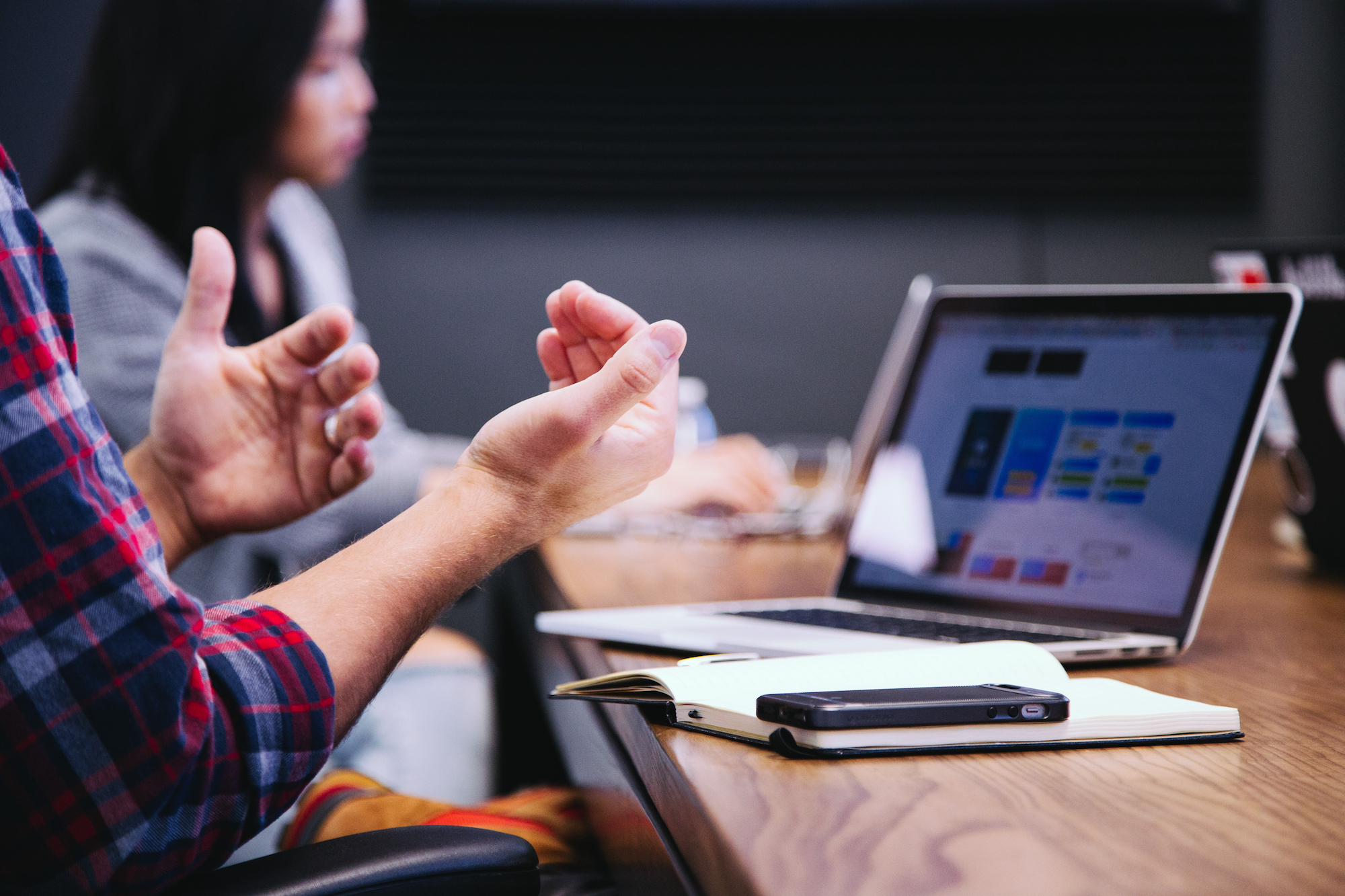 The board worked two years on what board member Trish Williams called “a long, arduous process” to reach a consensus on what should be in the plan and then deal with federal objections. The state plan spells out how California will improve the state’s lowest-performing, low-income schools in return for about $2.4 billion in federal funding to spend on low-income children, teacher training, services for migrant children and English learners.

The board’s goal has been to create an integrated system for school and district improvement based on the Local Control Funding Formula, the 2013 finance and accountability law championed by Gov. Jerry Brown. Priorities include using multiple ways, in addition to test scores, to gauge school progress; relying on districts, not the state, to make improvement decisions; and creating a system of county and state supports, not sanctions.

An initial critique in December of the state’s first draft by one of DeVos’ top administrators questioned aspects of the plan and the legality of using the state’s multicolored school dashboard of indicators to identify lowest-performing schools. But unlike other flashpoints between the White House and Brown’s administration, federal officials and key staff for the state board and California Department of Education spent weeks negotiating solutions to disagreements over interpretations of the Every Student Succeeds Act’s requirements.

The 100-plus page plan that the board passed on Thursday keeps the board’s framework largely intact, including the use of dashboard colors to identify the 392 lowest-performing schools — a number that will be 90 more than the minimum required under federal law. But it also includes changes that the federal administrator in charge of the application review, Jason Botel, insisted on: clearer targets to measure schools’ interim progress, a different method for measuring the proficiency of English learners and giving more prominence to 11th-grade test results for school accountability (see staff summary of final changes).

In previous meetings, board members had expressed worry that concessions to federal demands would repeat the era of the No Child Left Behind Act, which the Every Student Succeeds Act replaced. Under NCLB, the state had the Academic Performance Index for measuring schools and the federal government had a different measurement system, sending confusing and often conflicting signals about whether schools were succeeding or failing.

But on Thursday, Kirst and other members said they were comfortable that the state-driven system will be preserved. The only waiver the board will seek pertains to English learner progress. The board, with support of advocates for English learners, wanted to credit the progress of students who have been reclassified as proficient in English. But Botel said the law limits the measure only to current English learners. DeVos will have 120 days to rule on the waiver request.

The board still has a lot of work to do before the plan goes into effect this fall. Still to come are the details of what support for the lowest-performing schools will look like. The board will spend the next six months holding meetings to figure that out. Who districts will turn to for help — county offices of education, a new state agency known as the California Collaborative for Educational Excellence, or consultants and universities — also must be fleshed out.

Responding to a recent EdSource article on the proposed state plan, a reader wrote a succinct, one-line comment: “These issues have little to no impact on the classroom.” In terms of directly affecting what teachers do every day — the lessons they choose, the interactions they have with students and parents — she’s right.

But indirectly, the Every Student Succeeds Act and the state’s system of improvement and accountability will filter down into the classroom — at least that’s the intent.

All school accountability systems set goals for school performance and direct resources to areas of need; they set the metrics with which to measure schools and their progress. They create incentives and sanctions to drive policies, actions and behavior.

Reacting to what they described as the perverse test-driven sanctions and federally dictated choices for fixing schools under NCLB, Brown and legislators took a very different tack with the Local Control Funding Formula. The state board, in drafting an accountability system tied to local control, is assuming that districts will respond differently once freed from federal intrusion and state mandates. It’s betting districts and schools will form networks, teachers will collaborate and schools will engage parents in what’s loosely called “continuous improvement.”

The approach is novel and unproven. But, pending DeVos’ approval, the state will be able to proceed without Washington’s interference.