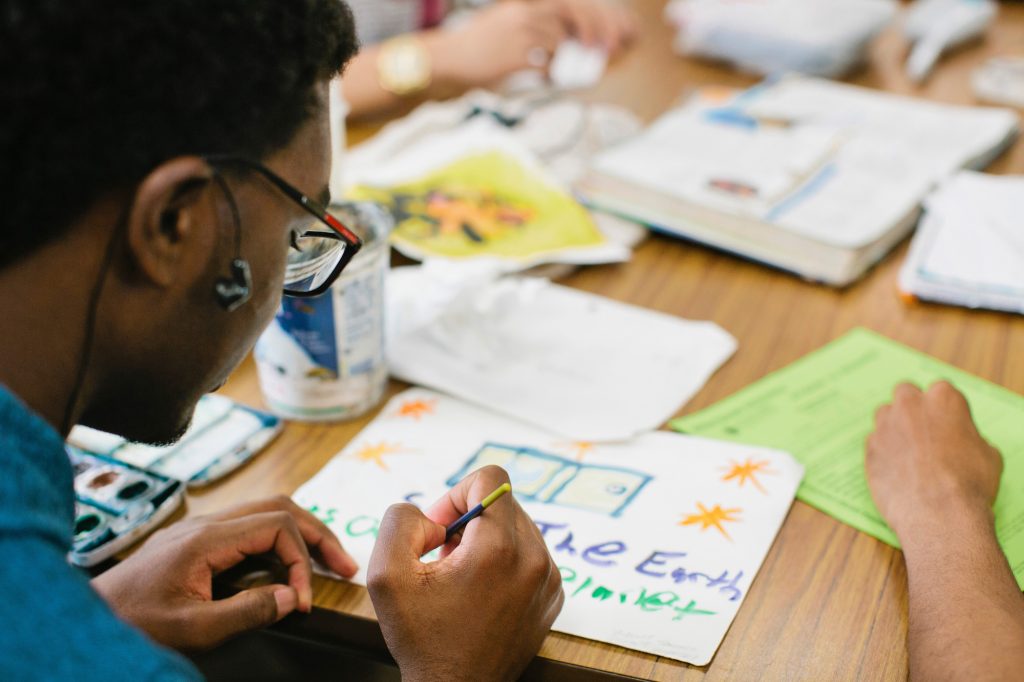 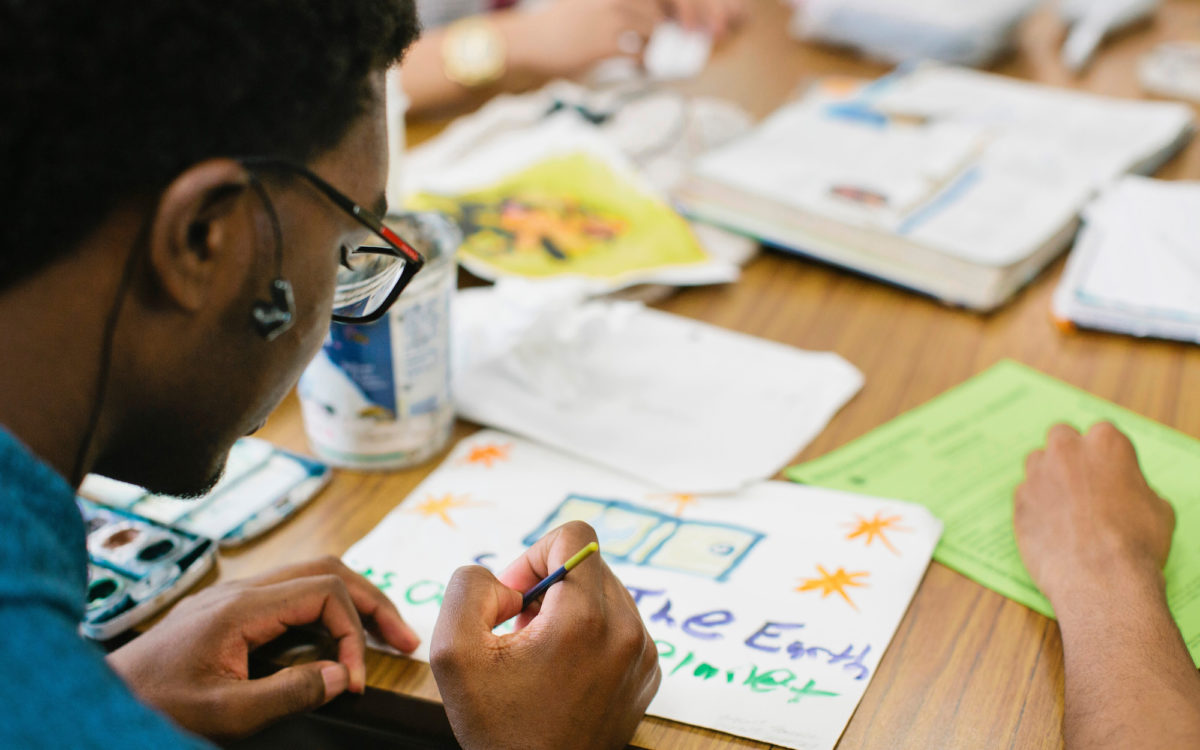 The U.S. Department of Education has cited substantive flaws in California’s plan detailing how it will improve low-performing schools and use billions of dollars of federal education aid under the federal Every Student Succeeds Act.

The Dec. 21 letter to state education officials could initiate lengthy negotiations between federal and state officials over clarifications and technical changes to California’s 100-page funding application. Or it could be the first salvo in a fight over irreconcilable differences regarding California’s distinct, holistic approach to school improvement. 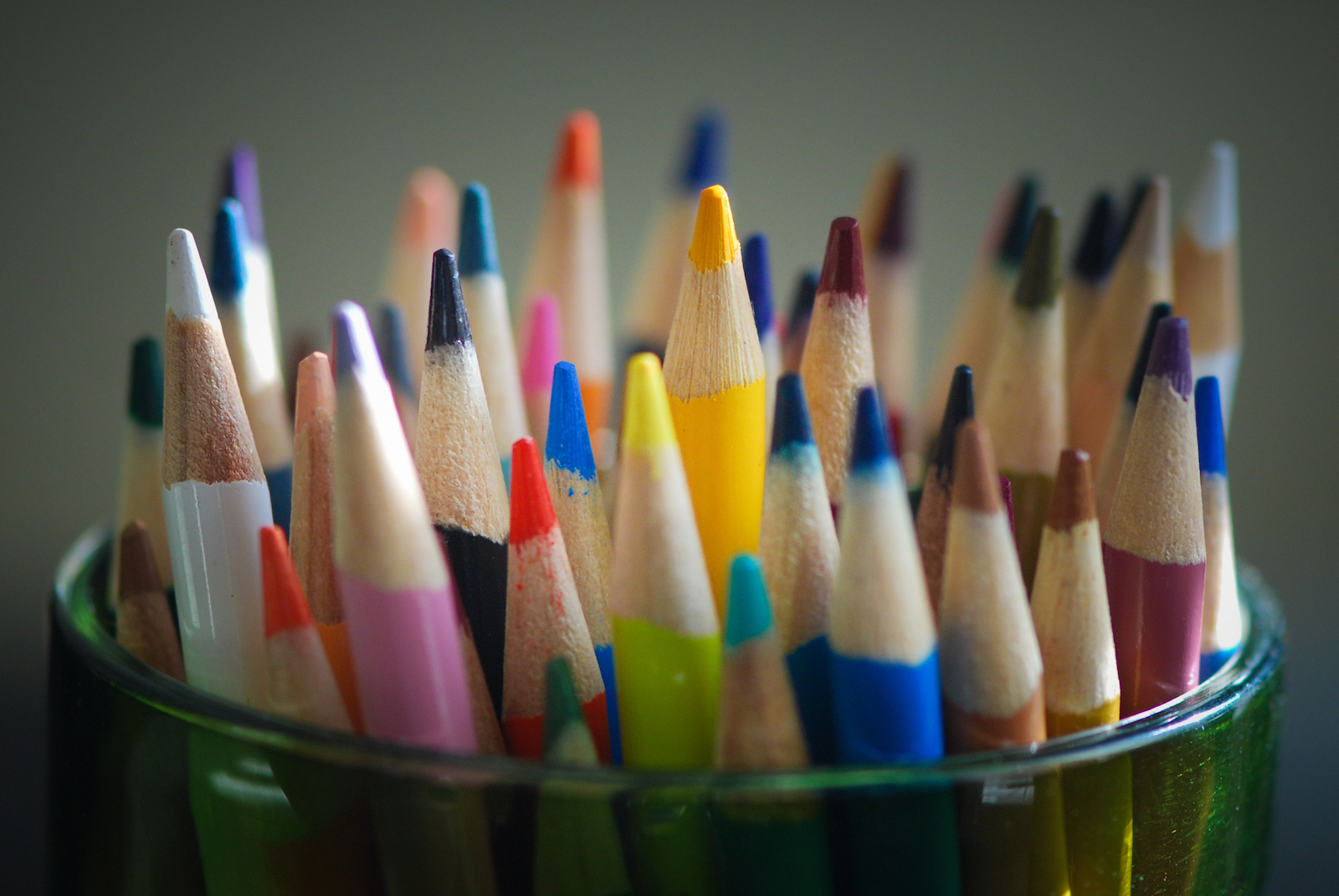 Under the act approved in a bipartisan vote by Congress in 2015, every state was required to submit a detailed education plan to the federal government. California submitted its plan in September, and this was the first official response the state has received.

Although he acknowledged that each state has “flexibility in how it meets the federal law’s statutory and regulatory requirements,” Jason Botel, principal deputy assistant secretary under U.S. Education Secretary Betsy DeVos, based his 12-page letter on a strict reading of the statute. He criticized the lack of precise goals for  improvement and clarity on how the state would hold schools accountable for making progress. Some of the criticisms echoed those of student advocacy groups in California.

In a statement released Dec. 22, State Board of Education President Michael Kirst and State Superintendent of Public Instruction Tom Torlakson asserted “there are areas of disagreement over the interpretation of federal statute.” But they also said that “California appreciates the federal government’s feedback and looks forward to the opportunity to further clarify and strengthen” the plan. They added that the plan is grounded in principles laid out under California’s 2013 education financing law, the Local Control Funding Formula, which they said they intend to keep.

Botel’s letter asks the California Department of Education and the State Board of Education to respond by Jan. 8 on how they intend to fix the problems it cited. But he also said California could apply for an extension.

Carrie Hahnel, deputy director of research and policy at The Education Trust–West, said she found it encouraging that the U.S. Department of Education is naming “many of the same shortcomings” that California advocates have been pointing out for months, adding, “Let’s hope California education leaders take this seriously and respond by finally strengthening the plan.”

The Every Student Succeeds Act reflects Congress’ rejection of the federal government’s heavy hand in enforcing the No Child Left Behind Act. Among its provisions, it requires states to identify the lowest-performing 5 percent of the state’s low-income schools — about 300 in California — as well as low-performing student groups. But it also offers each state the freedom to choose how to improve student achievement.

California’s plan may test the limits of flexibility under the new law. California gets about $2.6 billion of $8 billion in federal aid through the Every Student Succeeds Act — about 3 percent of total spending on the state’s K-12 public schools.

When Congress passed the law, the state board had already begun to create a new accountability system for school districts, as Gov. Jerry Brown and the Legislature envisioned in the Local Control Funding Formula. The state board then extended the same framework to low-performing schools to meet ESSA’s requirements.

Two primary features of the system are:

Last fall, the state board had trouble coming up with criteria for using performance on the dashboard to identify the state’s lowest-performing schools. It will try again at its January meeting.

Botel’s interim letter doesn’t reject the use of the dashboard outright. But it does raise serious doubts about whether it can meet ESSA’s requirements. A dashboard color combines both annual scores and, for most indicators, the rate of improvement or decline over the previous year  — a concept fundamental to California’s system. But that approach doesn’t comply with the federal law that wants yearly results distinctly reported, the letter said.

Botel also questioned how the dashboard would meet the law’s requirements that the state set and measure clear and “ambitious” interim and long-term goals for all students and student groups. In the plan, the state board set attaining and maintaining “green,” the second-highest performance level, as the long-term goal for every performance indicator. The plan set a seven-year timeline for reaching green. It left it to districts to set their own interim goals, consistent with their goals for improvement.

The law requires giving extra weight to test scores in defining what qualifies as a persistently low-performing school. The U.S. Department of Education letter questions whether a high color in a non-academic indicator, such as chronic absenteeism, could override red in academics, which it argued would be in violation of the law.

Other criticisms in the letter include:

Samantha Tran, senior director of education programming for the nonprofit Children Now, said her organization, while supportive of the dashboard concept, has some of the same lingering concerns raised by the Botel letter about how the new accountability system will address achievement gaps. “The dashboard highlights red and orange but it doesn’t provide a path for closing gaps,” she said. “A school could get lost forever in yellow (the middle of the five color dashboard) with low achievement and little progress.”

Children Now also had called on the board to include 11th-grade test scores on the dashboard and to clarify the status of alternative schools, she said.

“It appears this feedback is more extensive than for any other state so far. California tried to ignore vast regions of the Every Student Succeeds Act, and the federal government is calling them on it,” Michael Petrilli, president the Ohio-based Fordham Institute, which has monitored all state plans, wrote in an email. Fordham criticized California’s approach to accountability in a recent report.

David Plank, though, defended California’s approach to accountability and, by extension, to the Every Student Succeeds Act. Plank, executive director of Policy Analysis for California Education, an independent, university-affiliated research organization, criticized the U.S. Department of Education for issuing “bureaucratic guidance” when it could have supported “innovation that the Every Student Succeeds Act allows.”

“The state plan is consistent with spirit of the law,” he said, “and smarter than the law itself.”