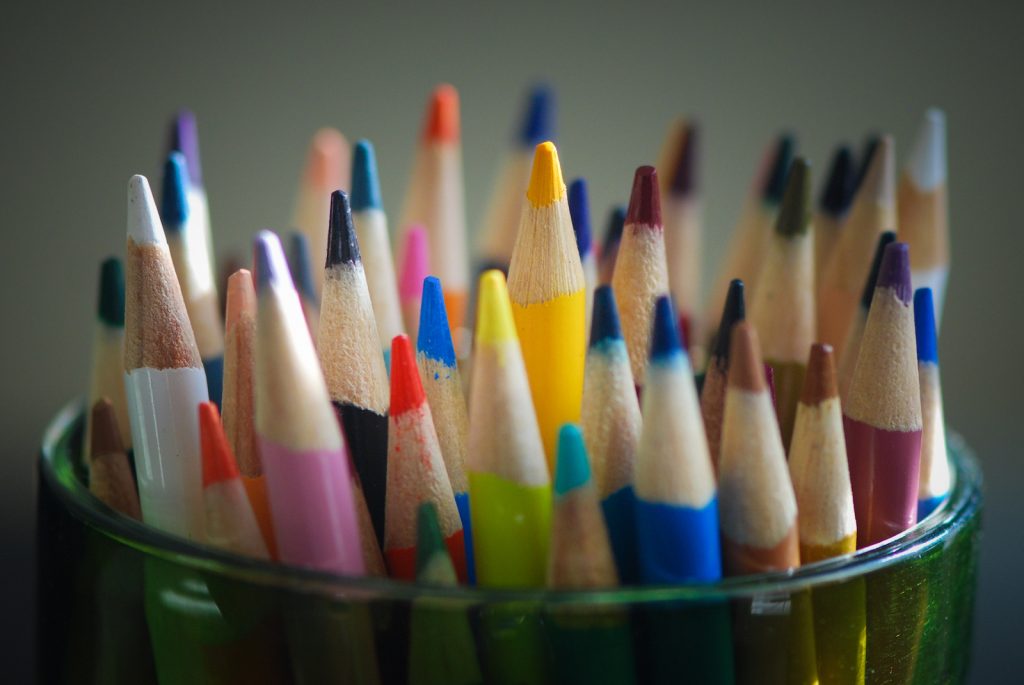 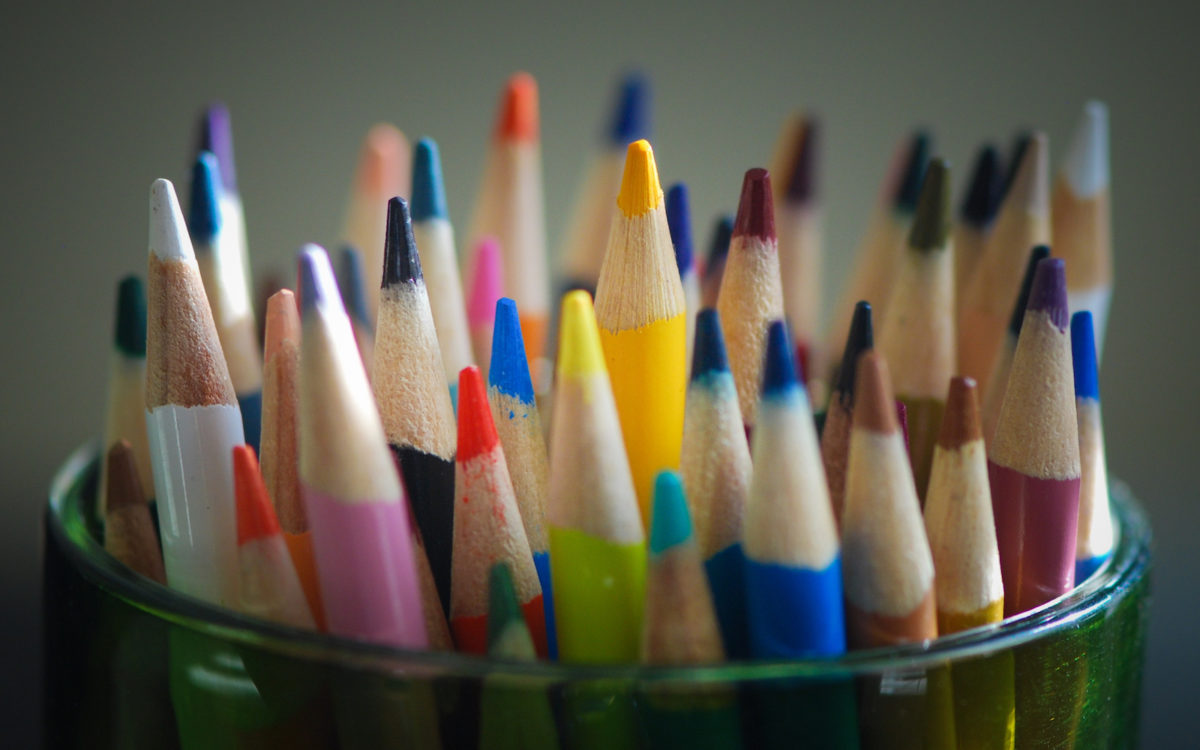 The State Board of Education adopted the state’s compliance plan for the federal Every Student Succeeds Act on Wednesday, with, as expected, few changes to the draft published last month.

After 18 months of hearings and work, most board members said they were satisfied that the document meshes with and advances the state’s larger comprehensive effort for school improvement combining new academic standards, more equitable funding and a locally driven accountability system.

But board members Patricia Rucker and Feliza Ortiz-Licon voted against the plan in an 8-2 vote. Ortiz-Licon said the board missed an opportunity to reaffirm its commitment to close gaps in achievement between English learners and other student groups and to detail how to do it. “It’s not enough to restate good intentions,” she said. Rucker disagreed with an amendment related to the use of a portion of administrative funding.

What follows is an FAQ on the federal law and the state’s response to it.

Passed by Congress in December 2015, the federal Every Student Succeeds Act is the latest reauthorization of the 1965 Elementary and Secondary Education Act, the primary federal source of funding of K-12 schools. ESSA replaced the No Child Left Behind Act and reflects Congress’ dissatisfaction with NCLB and the Obama administration’s interpretation and enforcement of the law. States will continue to be held accountable for how they use federal money, but in ESSA Congress gave states more flexibility to set goals and measure achievement, and reduced the federal role in telling states how to improve school performance.

How much federal money does California get through ESSA?

California anticipates getting about $2.6 billion this year in funding through ESSA, which is only about 3 percent of the $92.5 billion that K-12 will spend in 2017-18. Despite the Trump administration’s proposed cuts to federal spending for teacher training and after-school programs, Congress so far hasn’t gone along. Total federal spending in California for 2017-18 is estimated at $8 billion, including funding for students with disabilities and subsidized school lunches.

Where is California’s $2.6 billion going?

About $1.8 billion goes to low-income students and $128 million to migrant children under Title I. The state board will have discretion on how to spend about 7 percent of that; it hasn’t decided how yet.

About $230 million goes to districts to train and recruit teachers and school leaders under Title II. The state board is considering using about $6 million to train principals on new academic standards.

About $150 million is for language instruction for English learners under Title III.

About $180 million is for academic enrichment and after-school programs, including work improving school climate, under Title IV.

What is the timeline?

California must submit its ESSA plan by Sept. 18 to the U.S. Department of Education for its feedback and approval. The state must begin to implement its accountability system for schools in 2018-19. That’s a year after the state board launches the system for identifying poor-performing districts, which will begin later this fall.

What’s the vision behind the state plan?

With No Child Left Behind, the state also labored under a separate state system — the Academic Performance Index, or API. Schools felt whipsawed by the two.

The state board said its new goal is to create an integrated, unified system, with the state driving change through the Local Control Funding Formula. Federal money, the board said, should be aligned with state and local priorities.

Gov. Jerry Brown was an early and sharp critic of No Child Left Behind and chafed at its mandated methods for fixing poor-performing schools and its exclusive use of test scores to measure performance.

Through the landmark funding formula law, which Brown championed, the state board and Legislature have headed in a different direction. The law steers more money to districts based on their percentages of low-income students, foster youth and English learners. It listed eight priorities that districts must address, including school conditions, parent involvement and student readiness for career and colleges, with multiple ways to measure progress — test scores among them.

And the law said that except for persistently low-performing districts, which eventually will need state intervention, school boards, with parents’ and teachers’ advice, should take the lead in fixing schools. They should commit to improvements in their annual Local Control and Accountability Plans, or LCAPs, with guidance but not interference from county offices of education and the state. The state board created the California School Dashboard, with multiple colors designating levels of performance on multiple measures for districts, schools and student groups.

Is the state’s approach compatible with ESSA requirements?

Overall, yes; states do have latitude under the law. But it’s not a perfect match. 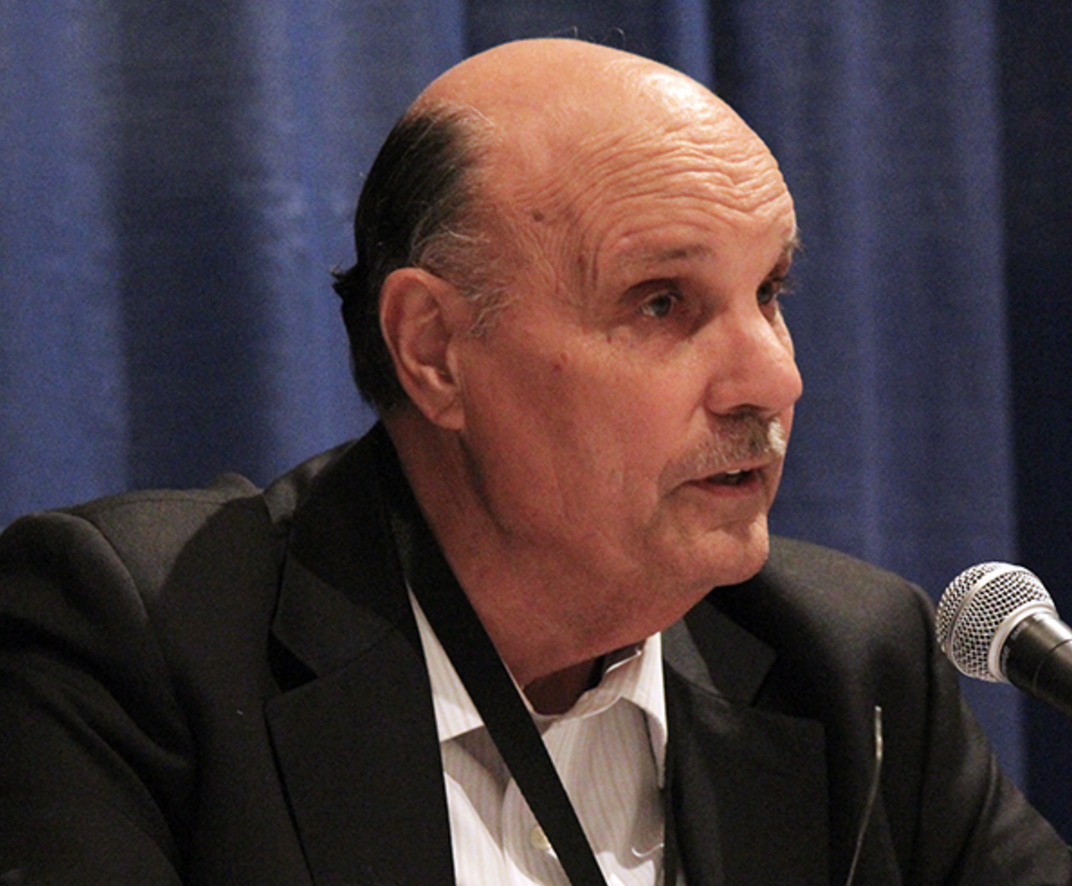 But the Local Control Funding Formula is designed for district improvement and for using the school dashboard to identify areas that need attention, like graduation and suspension rates. The board purposely chose not to rank districts by adding up or averaging performance indicators.

ESSA requires states to identify and provide comprehensive help to the lowest-performing 5 percent of schools receiving Title I money — about 300 in California. This implies there will be a summative ranking of schools. The board wants to use the school dashboard, starting with schools that scored the lowest on all metrics. But it is struggling to categorize schools that scored low in some areas but higher in others. The state’s application says the board will settle on a methodology in 2018.

ESSA requires the state to set quantitative goals and deadlines for improvements of low-performing student groups and schools, including high schools with less than a 67 percent graduation rate. The funding formula uses different criteria for district improvement. Starting this fall, if one of 13 student groups fails in more than one priority, a county office of education must provide guidance or assistance.**

Who’ll help low-performing schools and student groups — and how?

The plan says that low-performing schools will have seven years to move to the two top performance levels, designated as green and blue on the dashboard. For standardized test scores in math and reading, that means students and student groups would be performing at least at grade level.

The first step for providing schools with help will probably be a general assessment of a school’s capability to improve and the root causes of low achievement. Under the funding formula, the state’s 58 county offices of education, the California Department of Education and a small, new agency, the California Collaborative for Educational Excellence, will help districts and schools. But it’s not clear how the three will work together, how much expertise is needed or what the assistance will look like.

Who are the plan’s supporters and critics?

Supporters and critics have praised the board for holding extensive hearings across the state and for listening to all points of view. The critics’ complaint is that the board didn’t take much of their advice. Critics include civil rights groups and nonprofit student advocacy groups, including Public Advocates, Children Now and other members of the Equity Coalition. Among their concerns:

They also faulted the board for taking a narrow, minimalist approach to the state plan and for failing to show “a sense urgency” in laying out more details on how schools and districts would be helped.

What was the state board’s response?

State Board President Michael Kirst characterized the state plan as a grant application for federal funding and only one piece of larger changes by the state to narrow inequalities. The plan answers what the federal government asks, he said; to add commitments might lock in the state’s accountability system, which the board expects will mature and improve over time.

And there is the Trump factor: State officials ask, Why needlessly expose the state to potential interference from an administration that, in other areas of policy, is showing itself to be unpredictable?

But Ortiz-Licon disagreed, saying “ESSA is not just a grant; it is rooted in civil rights.” The funding formula says “we should do that but it does not say how.”

What’s left to do?

Plenty, says the state board. With the help of state board staff and task forces, over the next year, the board will continue to develop the career and college readiness and parent involvement indicators, create a more accurate method for measuring school progress on standardized tests, adopt a new test measuring English learners’ proficiency and improve the dashboard as a tool to choose schools needing intensive help. The ESSA plan will incorporate those changes.

In addition, ESSA requires actions beyond the state plan. Districts will fill out a new local plan, which the state board will design, that details how they will use federal funds to support state priorities. This will be an addendum to a district’s LCAP. And the board will decide how to spend tens of millions of dollars in funding under its control for school improvement and teacher development. These actions, Kirst says, will give the state board additional leverage in its work with districts.

** A previous version incorrectly stated that failure in only one priority would trigger county assistance.