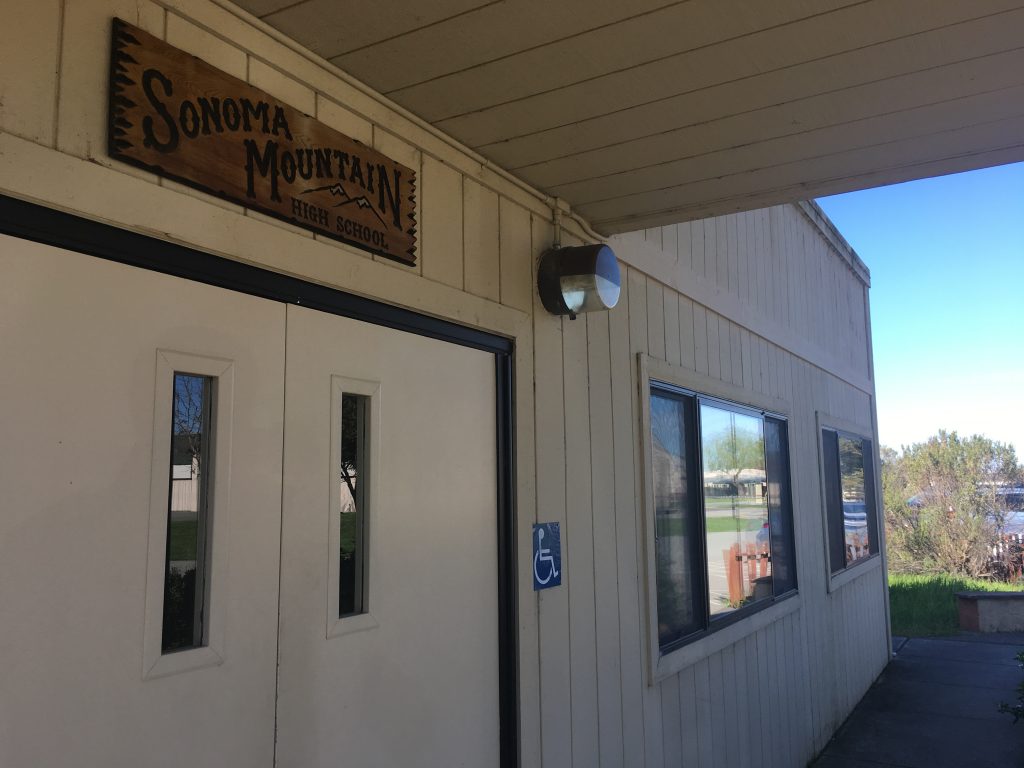 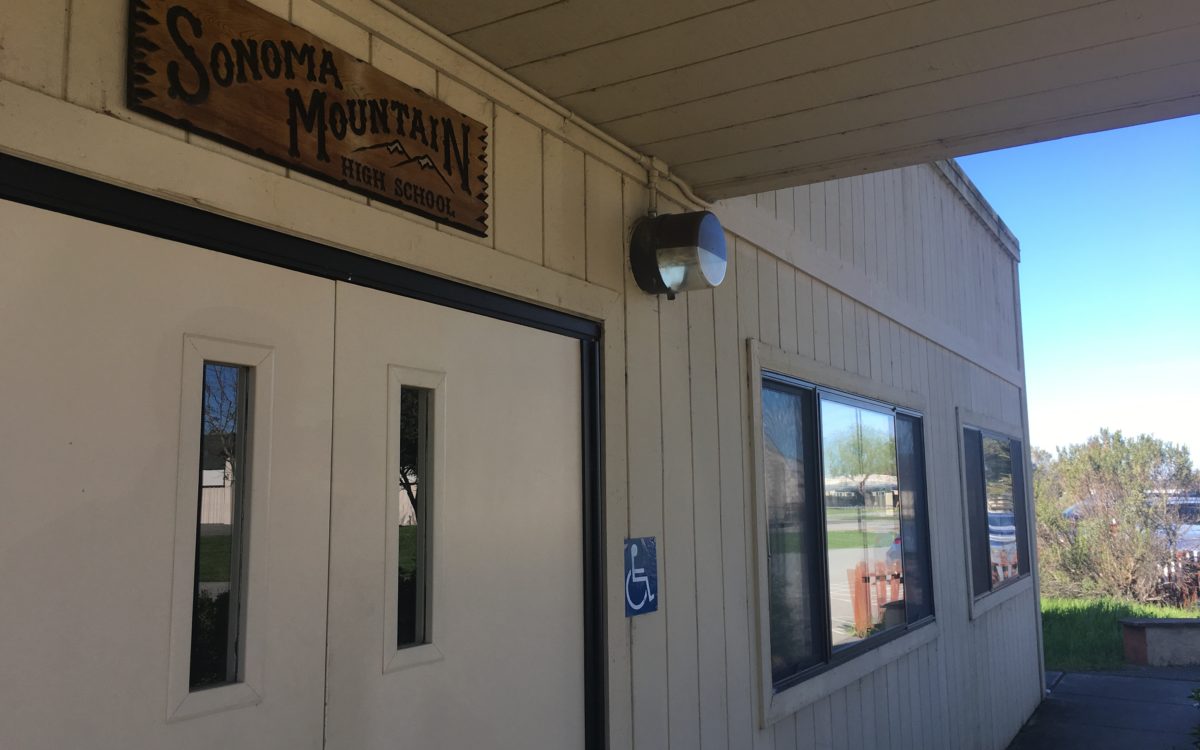 Problems with California’s database of school chronic absenteeism rates could be more widespread than the state Department of Education previously acknowledged.

The department has recently begun adding notes to school chronic absenteeism data posted on its DataQuest website warning that the statistics may be unreliable. A page for San Francisco Unified, a district in which 83 schools reported zero absences, now includes a note that reads, “This district has notified the CDE that they have inaccurately reported data for one or more cells on this report. Please contact the school district for details.”

Those are not the only schools for which absenteeism data collected by the state could be incorrect, however.

California’s continuation high schools are meant to give students a last chance to get back on track for graduation, but state data reveal that many of the schools struggle with a basic challenge: Getting students to attend each day. Read the story here.

Officials from seven continuation high schools contacted by EdSource, which were not among those the state says claimed perfect attendance, said the chronic absenteeism rates reported for their schools are incorrect as well. Two of the schools are listed as having no chronically absent students; five other schools disputed high absenteeism rates.

A spokeswoman for Pajaro Valley Unified in Watsonville, near Santa Cruz, said the absence rate at Renaissance High was not 0 percent, as the database reports, but 67 percent. Greg Stevenson, principal of both Sierra Mountain High and Carpe Diem High, two continuation schools in Petaluma Unified, north of San Francisco, listed with 98 percent chronic absence rates, said the correct figures are 59 and 64 percent for those schools, respectively.

The school officials could not explain the discrepancy.

“That’s what I would like to learn,” Stevenson said. “There is definitely a mismatch.”

About 10,000 schools submitted data for the chronic absenteeism database, which was made public in December.

The Department of Education told EdSource earlier this year that it had questions about data submitted by schools that reported perfect attendance in the 2016-17 school year, and had sent letters to those schools asking them to re-check their attendance data. It is unclear how many schools responded. The department initially said 246 schools reported perfect attendance, but subsequently released data listing 208 schools.

Unlike traditional schools, many continuation schools report their attendance in units of hours, rather than days. That attendance data must then be converted to another format for the Department of Education’s longitudinal data system, said Paula Mishima, an education administrator for the system, which is known as CALPADS.

In a January interview, Mishima said she could not say whether those factors were leading to errors in the data from alternative high schools, because state officials had not yet looked into the question.

“It’s further analysis that we haven’t yet gotten into,” Mishima said.

In response to a list of questions about the reliability of the chronic absenteeism data, Department of Education spokeswoman Cynthia Butler said earlier this month that officials “are continuing to review the data so we do not have an update at this time.”

The State Board of Education has delayed a decision until September on standards for chronic absenteeism rates that would be used to determine ratings on California’s school accountability dashboard. The board had been set to make a decision on March 14.

The Department of Education recommended the delay, citing unspecified “technical issues” with the chronic absenteeism data, according to materials provided to the board. Butler said the department needed more time to analyze the absenteeism data.