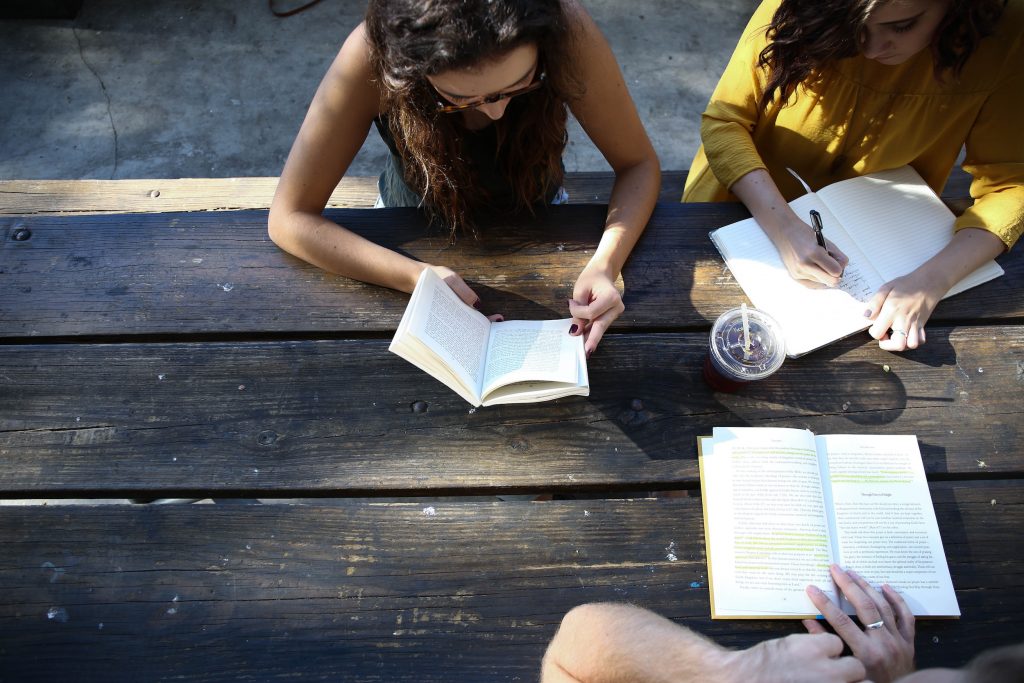 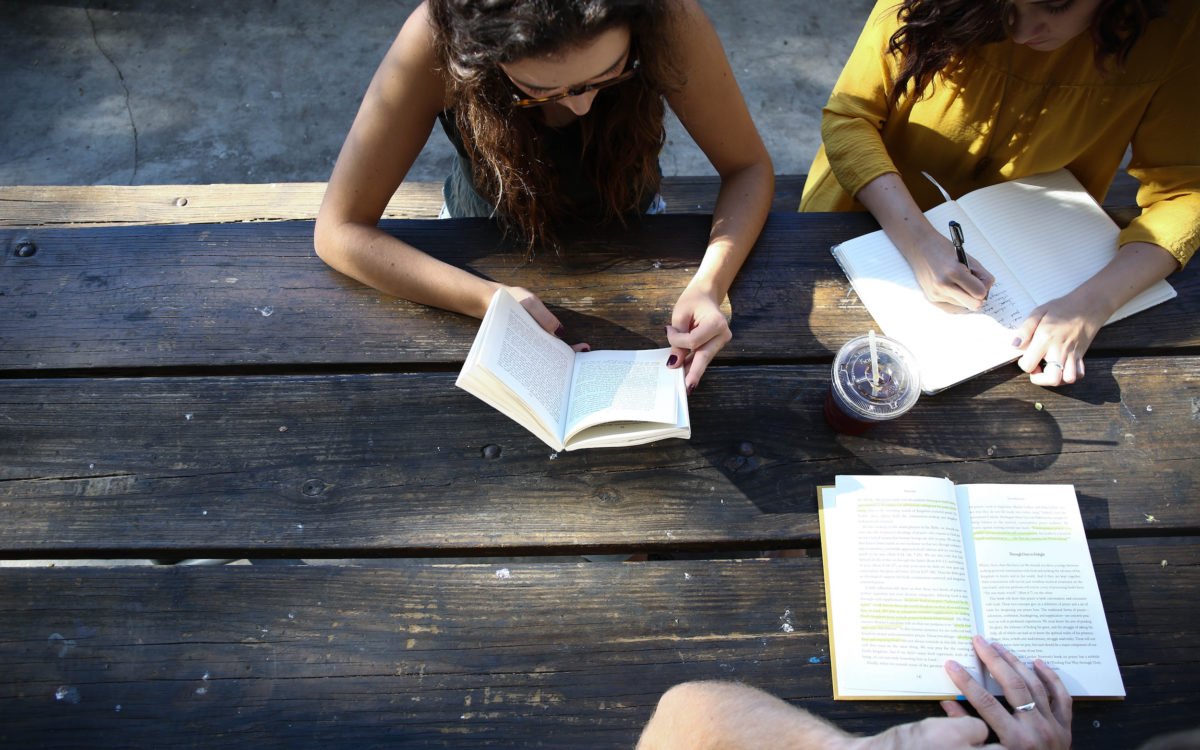 The vast majority of California’s charter schools sampled for a study failed to fully disclose how they spent money on students targeted for assistance under the state’s funding formula. Some didn’t account for any of that funding, as the state requires, according to a report released Wednesday by the nonprofit law and advocacy organization Public Advocates.

Public Advocates is urging tighter oversight and stricter regulations for charter schools, similar to the requirements imposed on school districts. The report concludes that these changes are needed to ensure clearer accounting for spending and greater parent involvement in the creation of the key accountability document that districts and charter schools must complete annually. Called Local Control and Accountability Plans, or LCAPs, they set academic and school improvement goals and actions to achieve them.

“We find charter school engagement, transparency and accountability woefully lacking to such a degree that it is sometimes impossible to determine how charter schools are spending millions of dollars” that should be used to improve the education of “high-needs” students drawing extra money, Public Advocates wrote. Those students include low-income, foster and homeless children and English learners. 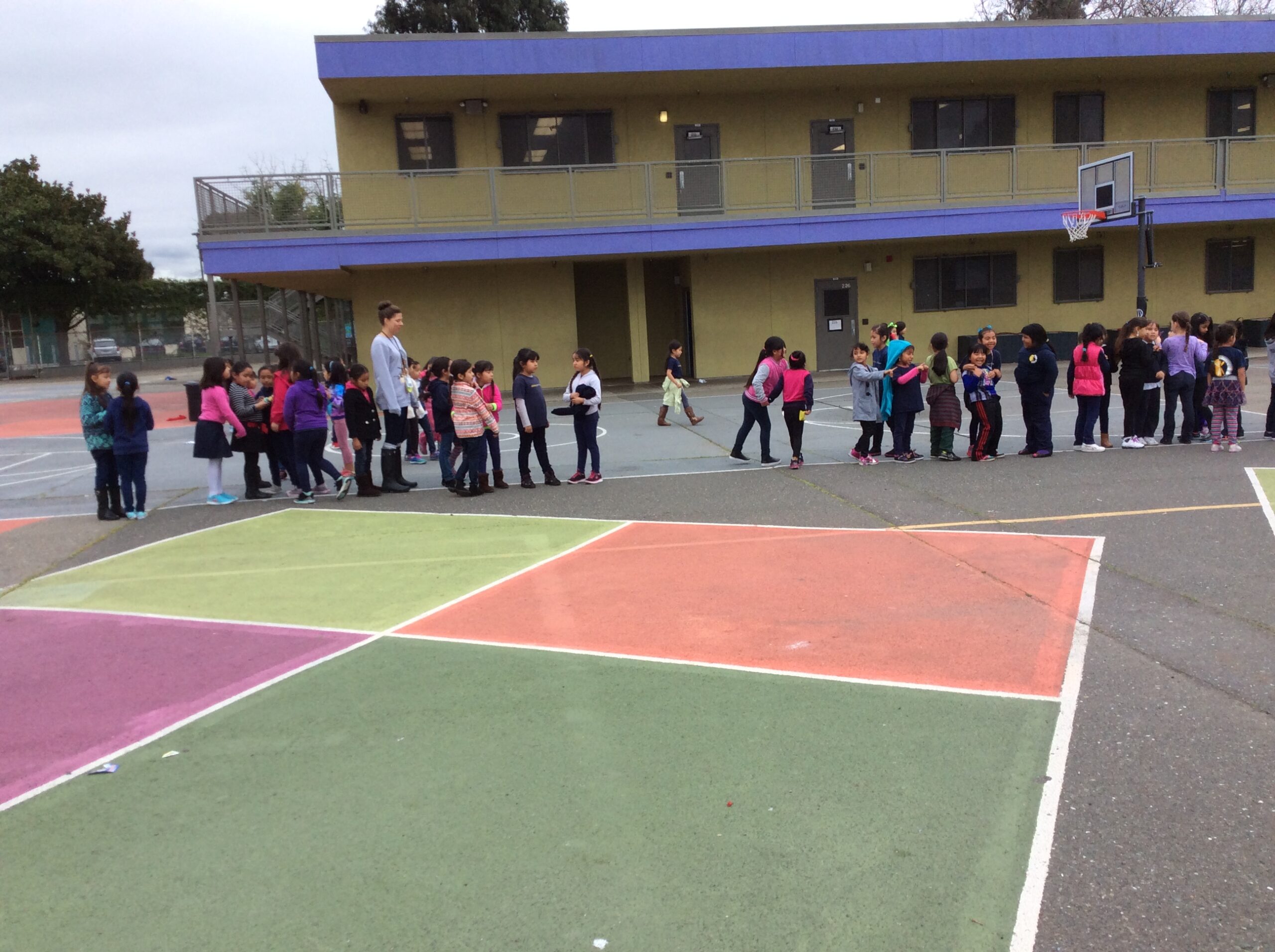 Public Advocates discovered significant variations in LCAP compliance among charter schools. In the aggregate, it found:

Charters educate about 10 percent of the state’s 6 million students and get $3.4 billion under the Local Control Funding Formula, including about $900 million for students drawing extra funding.

The state’s 1,200 charter schools are not alone in facing criticism. San Francisco-based Public Advocates has successfully sued or filed complaints against Long Beach Unified and Los Angeles Unified over how they spent money for students who were entitled to extra services or programs under the formula. Last month, West Contra Costa Unified agreed to post more data on student progress, in response to a Public Advocates complaint. Public Advocates were critical of districts’ compliance with LCAP regulations in two reports two years ago (see here and here).

A key difference, however, is that the funding formula law exempted charter schools from some key oversight and public participation requirements districts must meet.

Charter school LCAPs do not need the approval of the district or county office of education that granted the charter petition, unlike districts, whose LCAPs must be approved by their county office. That may be why the bigger failings go unchecked. Charter authorizers do have the authority to review charter schools’ LCAPs and point out their deficiencies. The California Department of Education has done that for the three dozen charter schools authorized on appeal by the State Board of Education. And authorizers can cite a failure to meet LCAP requirements as an element in a charter revocation or renewal process.

Unlike districts, charter schools don’t have to publish their LCAPs online. Public Advocates discovered that 38 percent of the LCAPs it wanted to read — 27 of the 70 — weren’t posted, denying parents and the public access to them.

Charter schools aren’t required to create parent LCAP advisory groups, which provide suggestions, and most have not established them, the report found.

Charter schools aren’t required to present LCAPs at public meetings. The study found that some of the nonprofit boards of larger charter management organizations, including Aspire Public Schools, KIPP Public Charter Schools and Rocketship Public Schools, placed approval of their charter schools’ LCAPs on the consent agenda for automatic approval. There was no public comment preceding the votes.

“Parent engagement is the backbone of the charter school movement. In fact, before a charter can be approved by an authorizer, it has to clearly articulate a parent engagement strategy,” she said in a statement. “Charter schools believe in and embrace transparency and accountability to the students and families they serve.”

Charter schools are required to use the same template as districts for their LCAPs. They are required to detail how they will use money from the funding formula to achieve priorities the Legislature set, including improved school climate, academic performance and parent involvement. And they must specify how much money they receive under the formula for students targeted for extra aid and how they will use the funding to increase or improve services and programs for these high-needs students. Charter schools must also consult with parents and teachers in writing the LCAP.

Starting with the next year’s LCAP, districts and charter schools will be required to include a budget overview geared to parents as an attachment to the LCAP. Among its requirements, it should clearly state the total expenditures for high-needs students in the proposed LCAP and a summary of how the funding will be used, along with a summary of the same information in the current LCAP.

This new feature should benefit parents and clarify for charter schools the information they should have been providing all along, said Rigel Spencer Massaro, senior staff attorney for Public Advocates and author of the report. But she said the new document will not replace the need for an annual LCAP approval or review by a county or district authorizer. “It will encourage folks with good intentions to do the right thing, but if I am not reviewed, am I going to do it?” she said. If there were oversight, “there would be fewer problems across the board,” she said

Even though each charter school’s LCAP is supposed to address specific conditions at the school, the report also found that some of the charter management organizations adopted a cookie-cutter approach to their schools’ LCAPs, with identical goals and actions despite variations in the demographics of their students and wide differences in student achievement among their schools.