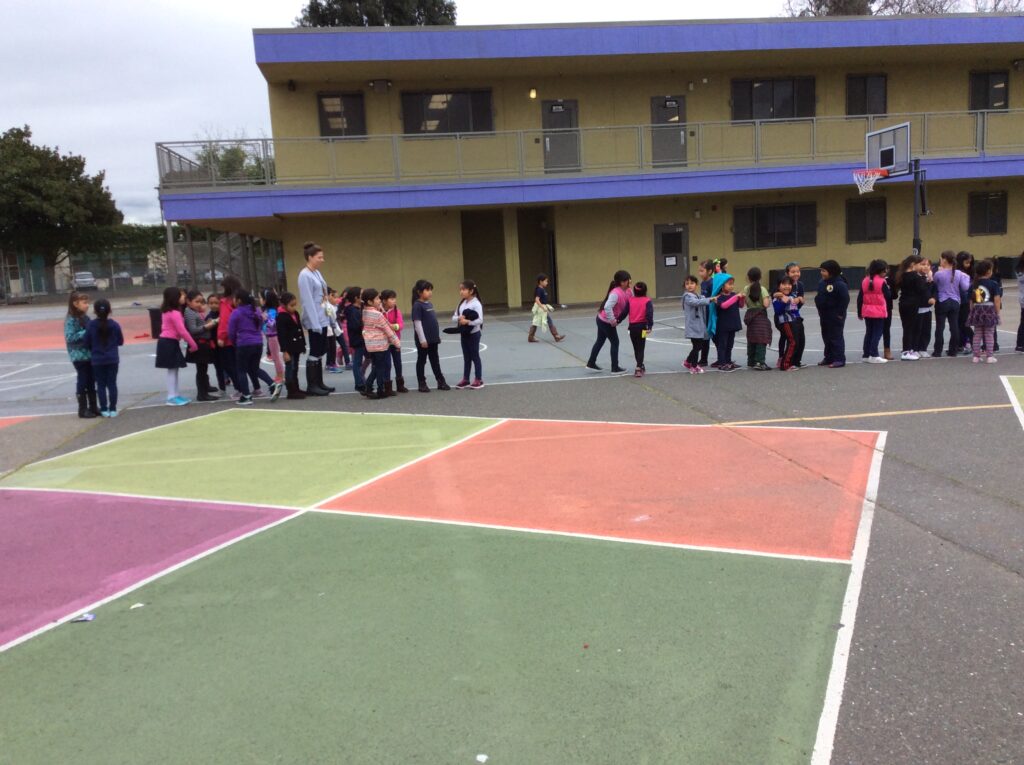 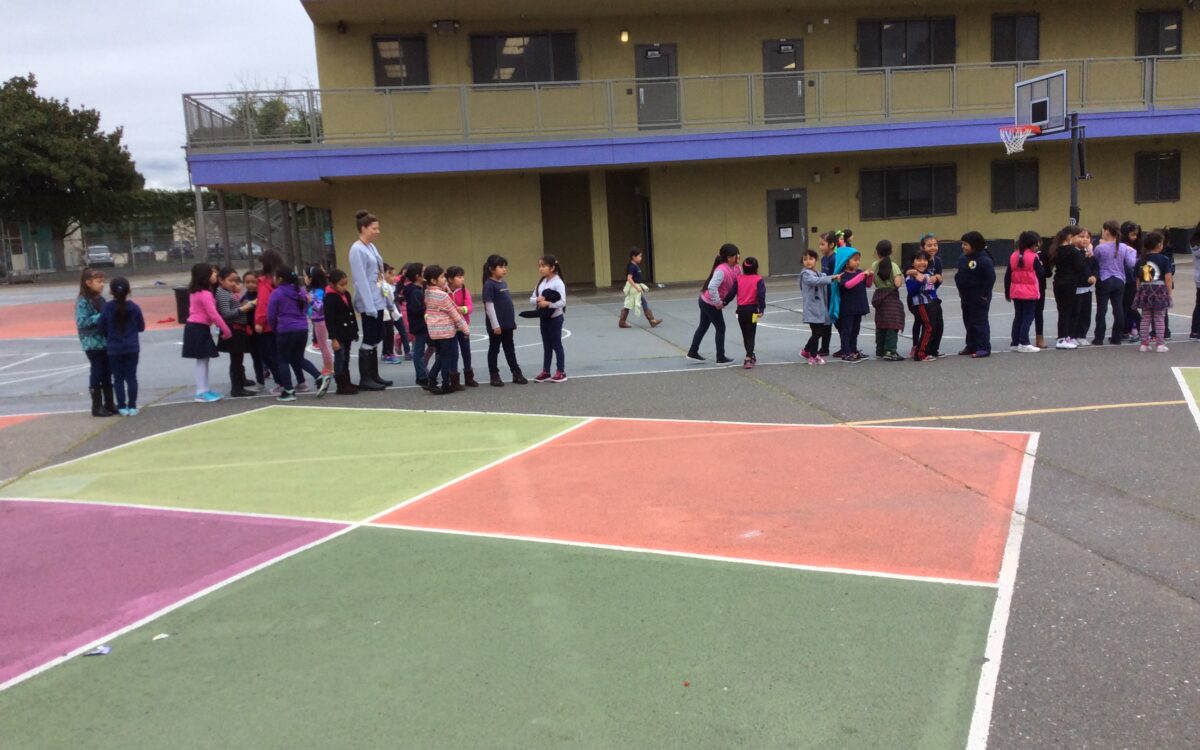 What are charter schools, who runs them and how are they different from traditional public schools?

Charter schools are public schools that get funding from the state and have greater flexibility in hiring, curriculum, management and other aspects of their operations. Unlike traditional public schools that are run by school districts with an elected school board and a board-appointed superintendent, most charter schools are run by organizations with their own self-appointed boards.

In general, this independence gives charter schools more room to experiment and to come up with instructional and other innovations. That was one of the chief reasons California lawmakers passed a law in 1992 allowing charters to operate.   California was the second state to pass legislation allowing charters (Minnesota was the first).

A majority of charters in California comprise a single school. But there are also many prominent charter management organizations that run a number of charters under the same management umbrella. These include well known CMOs such as Knowledge is Power Program (KIPP), Camino Nuevo Charter Academy and Aspire Public Schools.

How many charters are there in California?

Overall there are 630,000 students enrolled in charter schools in California — about a tenth of the state’s total K-12 public-school student population.

How does California’s charter school growth compare with other states?

California leads the nation in both number of charters and charter students. As of  the 2014-15 school year, the latest federal data on all 50 states available, the state was among the 10 states with the highest percentages of public school students enrolled in charters, although states like Arizona, Florida and the Utah have higher percentages. California accounts for about a fifth of the country’s 3 million students enrolled in charter schools.

How receptive is California to charter schools?

Usually opposing these laws is the California Charter Schools Association, which represents most of the state’s charters. Some of these laws have passed the state Legislature only to be vetoed by the last two governors — Republican Gov. Arnold Schwarzenegger and Gov. Jerry Brown, a Democrat. In fact, Gov. Brown was instrumental in establishing two charter schools in Oakland. In the past few years the charter schools association has significantly ramped up its campaign spending to back charter-friendly candidates for local school boards and the state Legislature. At a local level, support for charter schools varies considerably, depending on the district. Whether union criticism of charter schools will increase is unclear; the nation’s largest teachers union, the National Education Association, in July 2017 passed a resolution that called for a new set of restrictions on charter schools.

How are charter schools authorized in California? And what happens if a charter’s request to operate is denied?

Charter organizations must seek approval to open a school and must apply to renew their charter to exist every five years. Charter school operators can submit petitions to school districts for authorization, and in some cases to county offices of education or the State Board of Education. These decisions can become politicized, especially in recent years as districts became concerned about declining student enrollments and the belief that they’re losing some students to charter schools. Typically, local, county or state school boards make their decisions during a public hearing and after recommendations from district, county or state staffers. Most charter schools pay an oversight fee of 1 to 3 percent of their revenues to the districts or agencies that authorize their charters.

If an application is denied by the district, charter operators can appeal to their county office of education and then the State Board of Education. Charter applications are often hundreds of pages long.

What’s the process in California for giving charter schools buildings and land to operate?

Charter schools use various approaches for securing facilities. Under Proposition 39, an initiative approved by voters in 2000, school districts are required to share unused space with charter schools. This can mean that a charter school and a district-run school can operate out of the same building — with the schools dividing floors or hallways. But the California Charter Schools Association says districts at times don’t fully embrace the initiative’s requirement that charter schools be given “reasonably equivalent” space to those of traditional public schools. Districts may counter that some seemingly available space is reserved for science lab or other purposes. Charter schools may also lease or build their own facilities, though those charters must then meet local zoning laws, which can be difficult to accomplish. Charter schools can also get financial support for facilities through other state and federal programs.

How do charter networks with campuses in multiple cities juggle dealing with different school districts that have different regulations or standards for approving charter schools?

Charter networks at times employ consultants to help them navigate the different rules each district has for new charter applications. Districts have different standards and expectations, ranging from rules governing how the public can access charter-school board meetings to rules on the financial ties between a charter’s board members and businesses that provide services to charters, like back-office support or food delivery. In some cases, one authorizer’s requirements may conflict with another’s — another challenge to a network trying to establish charter schools in multiple jurisdictions.

What does it take for a charter to end operations, and how many have closed recently?

Charters must be renewed every five years by their authorizing body. These bodies look at a range of factors, including students’ academic performance, financial statements and other indicators, in deciding whether to renew them.

The California Education Code lays out several guidelines or processes for closing a charter school after it exhausts its appeals. Before a charter receives its petition from the district, county or state, it must have in place a plan in the event the school’s charter is revoked. The closing school must share student records, such as transcripts and special-education student needs, with schools where the students ultimately enroll. According to state education data, 35 charters closed down in the 2015-16 school year (see top of page for link to state data).