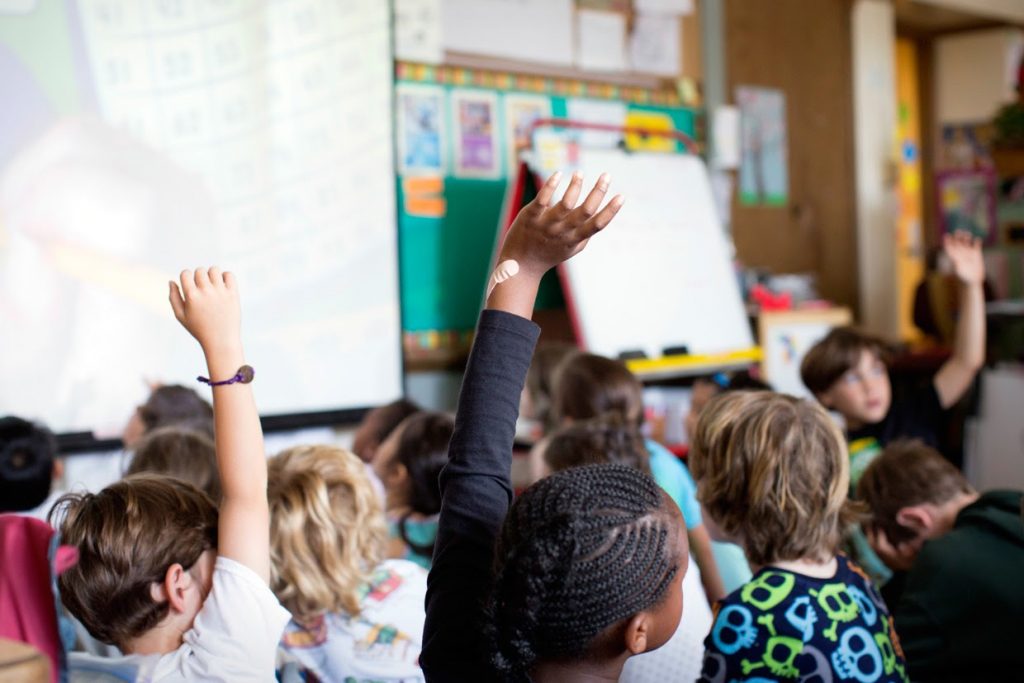 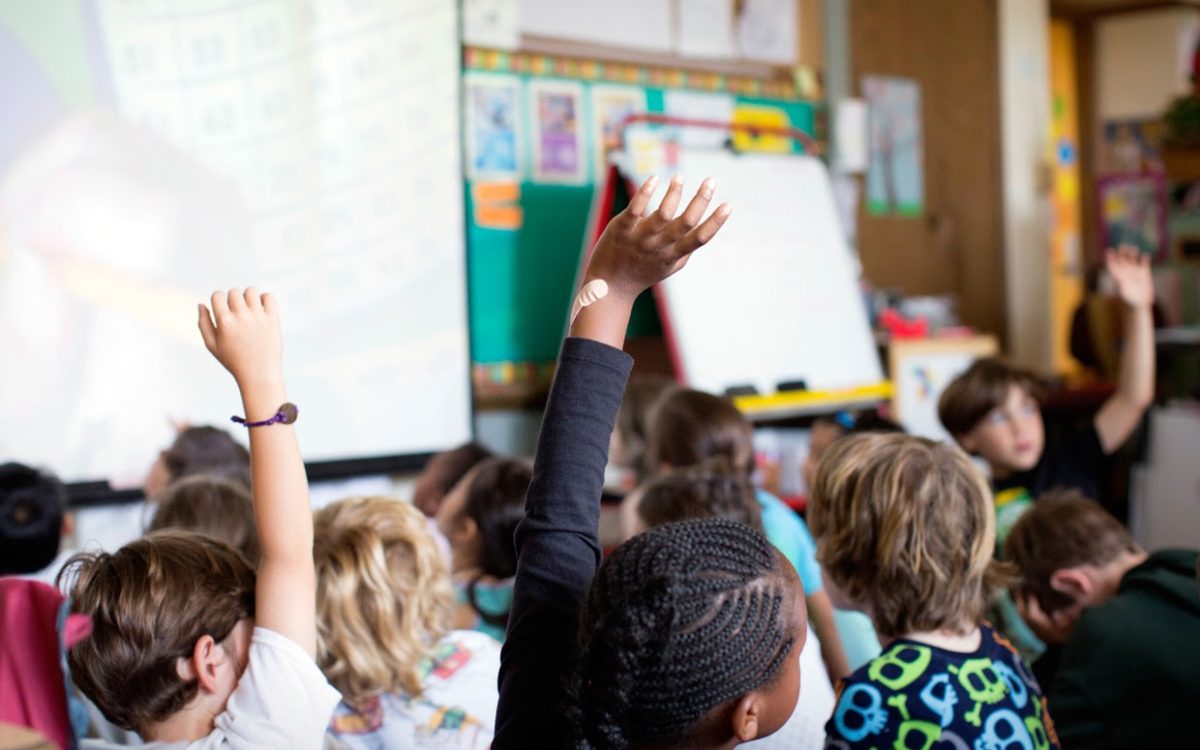 The Los Angeles Unified School District will provide $150 million in additional funding to 50 “high-needs” schools over the next three years under an agreement that settles a lawsuit that alleged that district officials misspent hundreds of millions in state funding intended to help English learners, foster youth and students from low-income families.

The suit was filed two years ago by ACLU of Southern California, the nonprofit law firm Public Advocates and Covington & Burling LLP on behalf of L.A. Unified parent Reyna Frias and the Los Angeles-based Community Coalition, a nonprofit advocacy organization. It charged that the district improperly reduced the amount of money it should have spent on “high-needs” students — low-income students, foster youth, homeless students and English learners — under the 2013 Local Control Funding Formula.

“This case sets an important precedent — a message that will discourage school districts throughout the state from misspending local control funding,” said John Affeldt, a managing attorney at the San Francisco-based Public Advocates.

“The result of this settlement provides a tremendous opportunity to direct more resources to our highest-need students and schools,” he said. “The underlying litigation between the parties involved varying interpretations of a very complex statutory framework.”

The lawsuit, filed in 2015, argued that the funding formula mandates that the district increase and improve programs and services, such as hiring counselors or creating smaller classes, beyond what state and federal laws separately obligated the district to spend for special education. District officials have argued that the accounting was fair because 79 percent of the students who receive special education services also fall into at least one of the four high-needs groups.

State Superintendent of Public Instruction Tom Torlakson agreed with the Public Advocates and other complainants in an August 2016 ruling that addressed the 2015 lawsuit. The ruling requires the district to adjust its budget by the 2017-18 school year.

The settlement paves the way for the district to comply with that ruling and create an annual Local Control Accountability Plan, required under the law, that includes an additional $150 million for the 50 schools over three years.

”This is a tremendous victory for high-need students,” said Aurea Montes-Rodriguez, executive vice-president of Community Coalition. “The settlement will allow us to continue a process of working with the district to address equity issues for the current and upcoming academic years to help it change the way it allocates funding.”

However, Bruce Fuller, a UC Berkeley professor who has conducted research both for L.A. Unified and for advocacy groups involved in the dispute, said the settlement fell short of what he expected.

“The amount of money is disappointing, compared to the state’s ruling that the district has shortchanged these kids by between $270 million and $450 million a year over the past four years,” he said.

However, Fuller noted that the Community Coalition and the Advancement Project — a social justice organization with offices in Washington D.C. and Los Angeles — identified the 50 neediest schools.

“It takes a sizable step toward an equity formula,” he said.

The 50 L.A. Unified schools that will receive additional funding over the next three years.