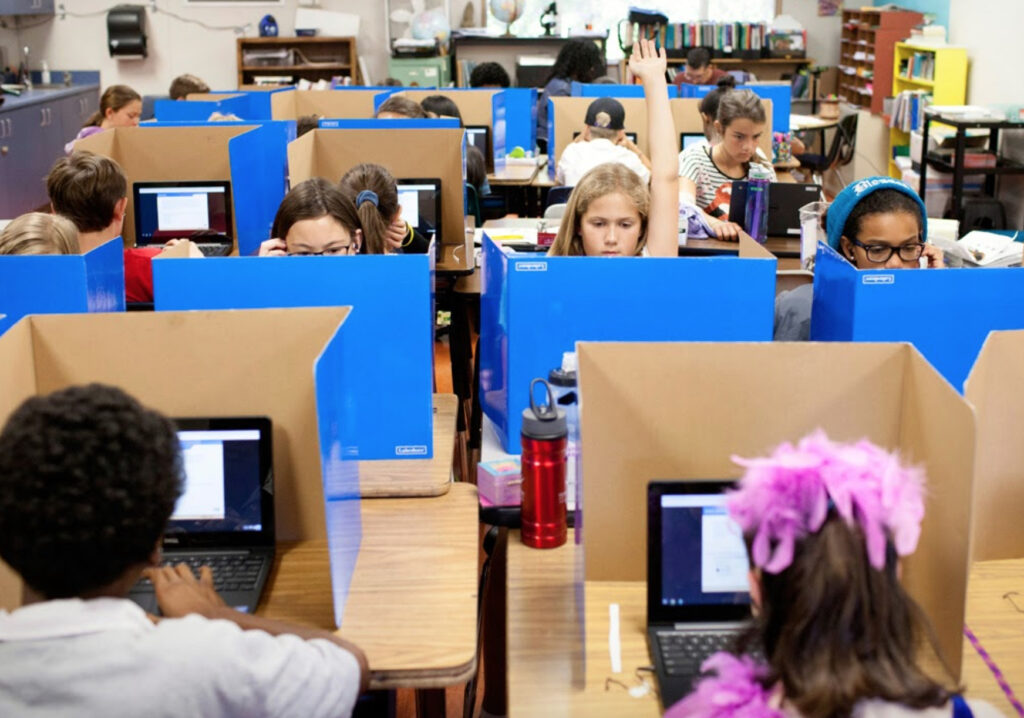 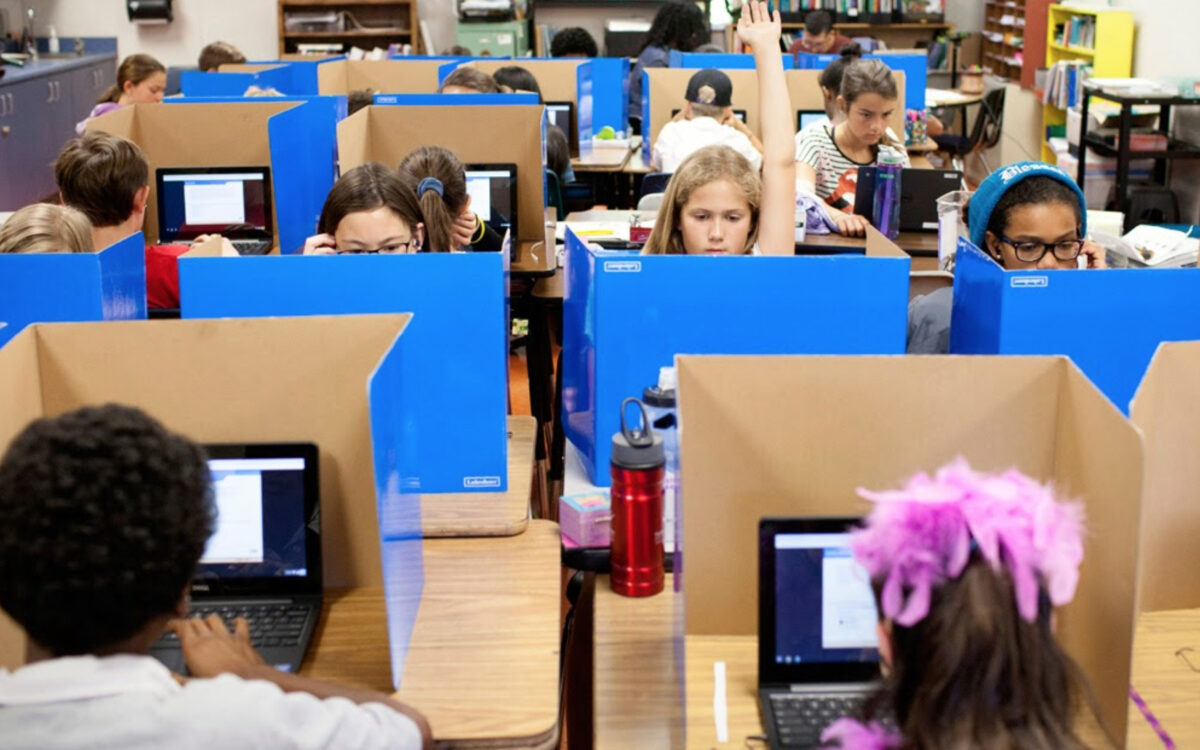 The U.S. Senate followed the House’s lead Thursday and, on a mostly partisan vote, narrowly rescinded regulations that strengthened provisions of the Every Student Succeeds Act holding schools accountable for improving student performance. The action removes one uncertainty among a constellation of larger ones facing California education officials as they await the Trump administration’s expected budget cuts and policy shifts.

Defenders of the accountability rules, who include civil rights groups, had warned that killing them now would cause confusion for states in the middle of writing their comprehensive plans for carrying out the federal law. But California education officials said they foresee little impact. The State Board of Education anticipated that the rules were in jeopardy and so has been drafting the plan based on the language of the law itself, said board President Michael Kirst. The law will take effect in the 2017-18 school year; California plans to submit its plan in September. 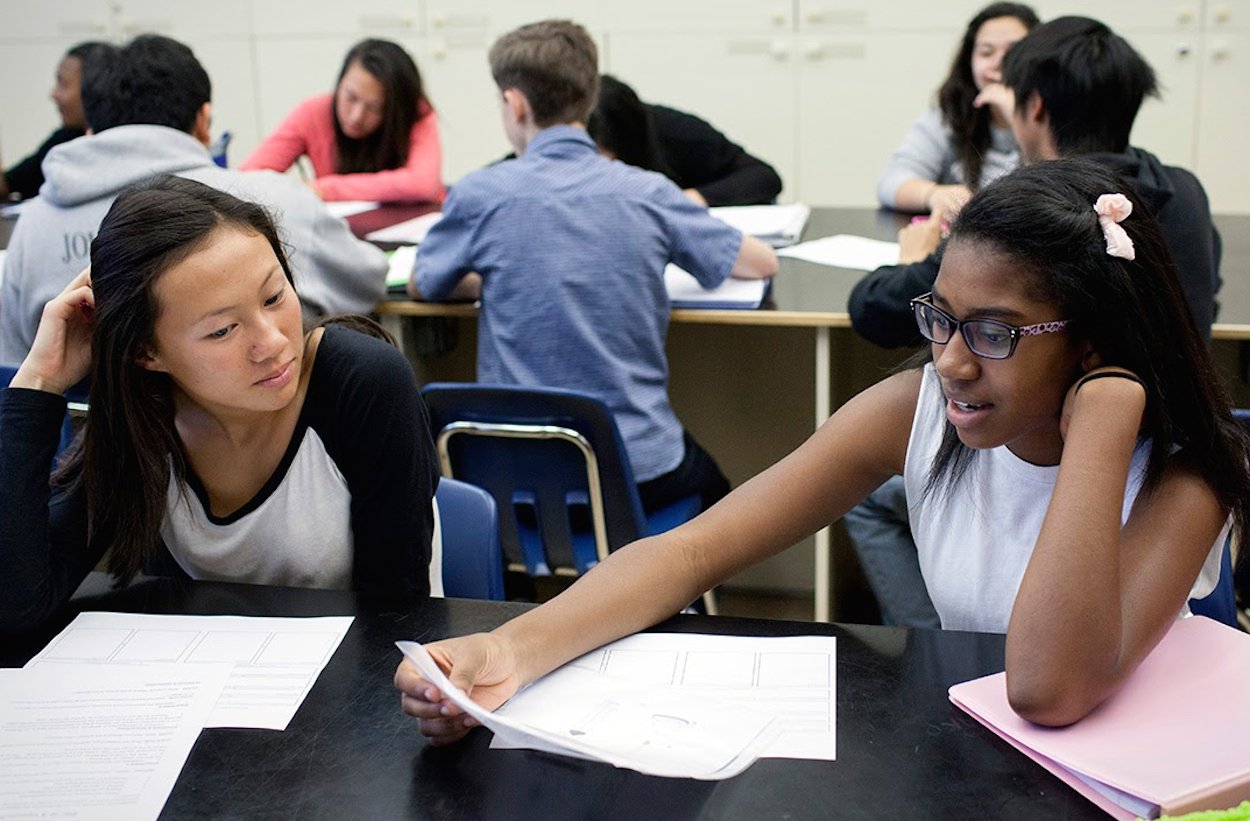 Reflecting bipartisan dislike of its predecessor, the No Child Left Behind Act, the Every Student Succeeds Act gives states more authority to decide how to spend Title I money to improve schools for low-income children and over other federal programs for K-12 education. But what the law’s supporters praised as flexibility, critics characterized as vagueness and looked to regulations to clarify how states should measure schools’ performance and then fix the poorest achievers. That’s why the Education Trust, which advocates for low-income and minority children, called the Senate vote “misguided” in a statement.

Ohio Sen. Rob Portman, the lone Republican who voted to preserve the regulations, said the rules balanced “state flexibility while reinforcing protections for students of color, students with disabilities, and students from low-income families.” But Sen. Lamar Alexander, R-Tenn., who chairs the Senate education committee and who cobbled together the bipartisan coalition to pass ESSA, called the regulations a federal overreach and introduced the motion to rescind them.

The Obama administration adopted the accountability rules in December, a year after Congress passed ESSA. Reverting to the language of the law may give California more latitude in one area of potential disagreement with the U.S. Department of Education. This is over how to  measure progress of schools serving students who have struggled in or dropped out of standard district schools and enrolled in community day schools, continuation schools and programs like the California Conservation Corps and SIATech. Standardized test results and graduation rates aren’t suitable measures of these schools, which many students attend only for weeks or a few months, and state officials are looking into alternative metrics.

The state’s biggest conflict had been over how to measure student progress on test scores – an issue that appeared to befuddle Education Secretary Betsy DeVos during her confirmation hearing. The state board plans to factor in progress toward proficiency, crediting growth by low-performing students who aren’t yet proficient in math or English languages arts. Drafts of the regulations, consistent with the standard under No Child Left Behind, called for using only one measuring point: the percentage of students who scored proficient each year. That disagreement appeared resolved in the final version of the regulations that the U.S. Education Department issued in December. **

California’s Local Control Funding Formula, which steers more money to low-income children and English learners, and its new accountability system, which highlights disparities in performance of student subgroups, have the goal of narrowing the achievement gap. But civil rights groups were counting on the regulations as leverage on the state board to translate that commitment into strong actions in its ESSA plan.

In a statement, Christopher Edley, cofounder of The Opportunity Institute, based in Berkeley, expressed dismay at the Senate’s decision. “From an equity perspective, ESSA had already weakened the federal role. Now another giant step backwards, based on a state’s rights ideology that has been anathema to almost every civil rights struggle since 1783. “Our special challenge in California is that Trumpish state’s rights combines with Brownish romantic localism to make progress in education equity a crap shoot,” he said. “We should do better than faith-based fairness policies.”

It’s still early in the drafting process, but in its first lengthy discussion on Wednesday, board members indicated a reluctance to commit to specific targets or a timetable for improvement of the lowest-performing schools; that was the trap states found themselves in under No Child Left Behind’s unrealistic expectations, they said.

The board is writing a plan for spending Title I dollars under the cloud of not knowing whether there will be a big cut in federal revenue next year. President Donald Trump has proposed increasing defense spending by 10 percent, which under current congressional spending rules, would require a comparable $54 billion cut in other areas of domestic spending.

The federal government provides $7.5 billion annually – about 9 percent – of the state’s K-12 revenue; minus funding for school lunches and breakfasts, it’s about $5 billion, or 6 percent. The state board anticipates using about $130 million of the total to fund improvement strategies for low-performing schools and to pay for teacher training and leadership development programs.

Julia Martin, a Washington-based attorney who is a consultant for the California Department of Education, told the state board that funding may be spared for special education, which Congress recognizes as an underfunded obligation, and possibly Title I, but other areas of education would be reduced. A likely target would be the Department of Education’s Office of Civil Rights, which the administration believes has exceeded its authority, Martin said.

There will be a “shift from President Obama’s focus on equity to parental choice,” she said, with more decision-making and responsibility at the state level and by individual parents.

** Correction: An early version of the article inaccurately said that the final regulations would have prevented California and other states from using the growth-toward-proficiency method.