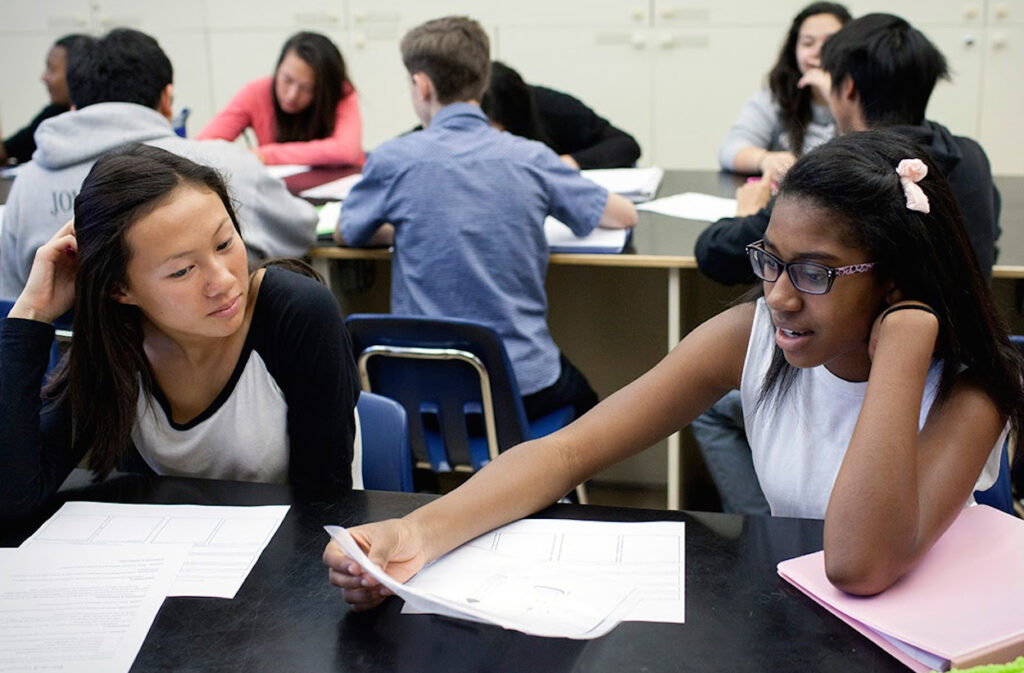 The state’s top education officials have issued new objections to how federal officials plan to enforce the Every Student Succeeds Act, or ESSA, the new law replacing the No Child Left Behind Act.

In a letter released Monday, State Board of Education President Michael Kirst and Superintendent of Public Instruction Tom Torlakson accused the U.S. Department of Education of overstepping its authority to ensure that federal dollars for low-income students will create more overall funding at schools those students attend.

They note that California’s education funding system, the Local Control Funding Formula, redistributes a significant amount of money to low-income students and English learners. But, they said, the U.S. Department of Education is proposing to micromanage how districts would use state and federal money and interfere with local decision making in ways that would exceed Congress’ intent. 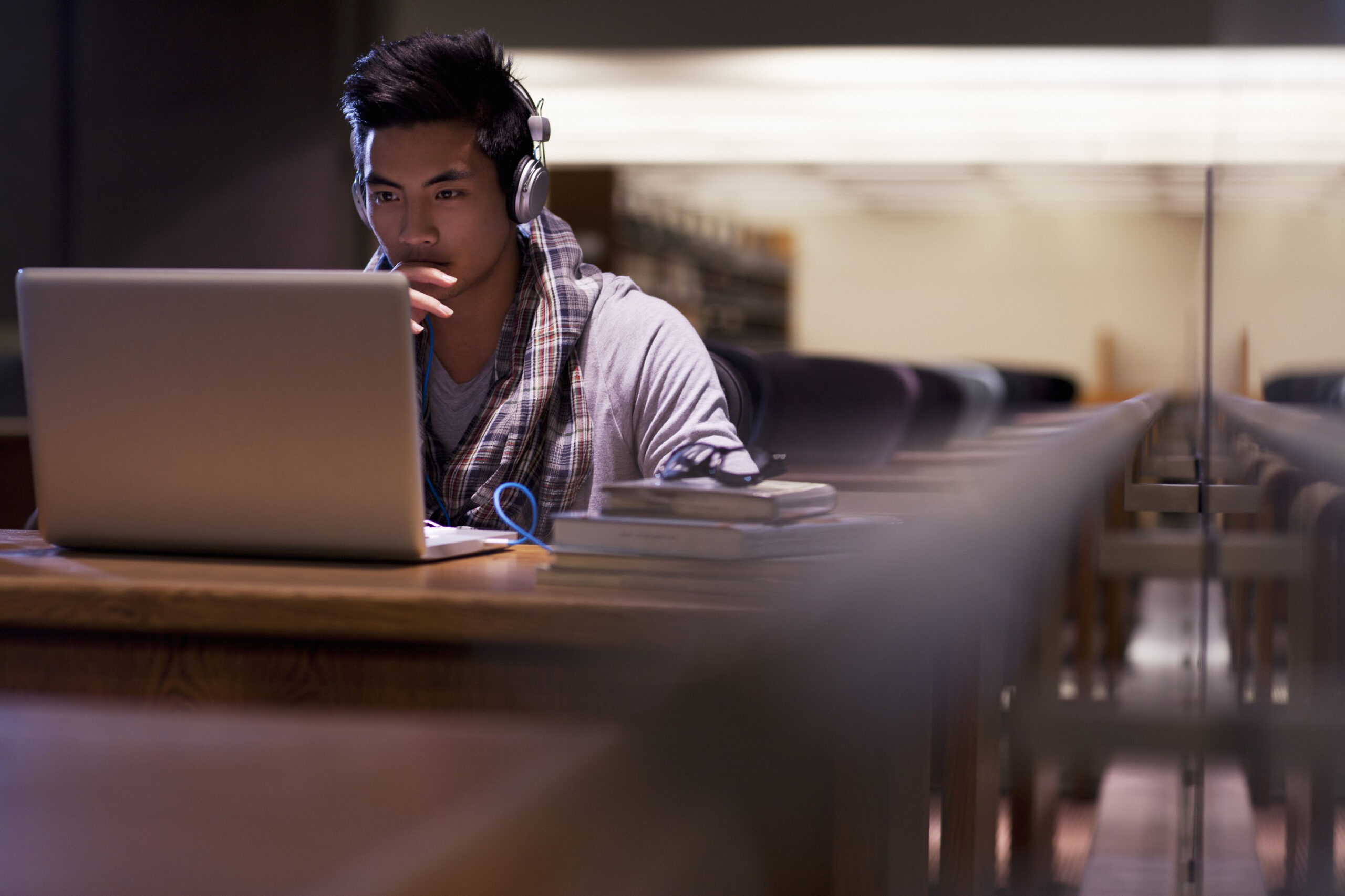 “The proposed regulations are far more restrictive than what was intended by legislators when they were approving changes in federal law,” they wrote in a five-page letter released on the last day for public comments on the proposal.

The issue federal and state officials are debating is known as “supplement-not-supplant,” shorthand for a rule that for four decades has been part of the law governing Title I, the main source of federal aid for low-income children. It says that districts cannot use Title I money to replace funding that they otherwise would have spent on low-income children; it must be additional funding. Congress elaborated on that core principle in ESSA by saying that schools receiving Title I are also entitled to all state and local funding they would have gotten if they had not accepted Title I.

The dispute is one of several disagreements that California officials have had with the Obama administration as Gov. Jerry Brown and the state board pursue their own vision of education funding and school accountability and improvement.

Last month, California indicated it would suspend ESSA’s requirement to administer annual testing in science as it creates a new test aligned to new science standards. In an as-yet-unresolved issue, the state criticized the proposed federal requirement giving substantial extra weight to scores on standardized tests and other academic factors when determining which low-performing schools need comprehensive help. The state board has adopted a more complex system and favors also factoring in non-academic measures, such as student suspension rates and career and college readiness, without giving schools an overall performance number or ranking.

In proposing the new funding regulations, the federal government said that 90 percent of districts in the nation already ensure that schools receiving Title I funding receive at least as much state and local funding as their non-Title I schools. U.S. Secretary of Education John King Jr. and civil rights groups argue that’s a low bar: much more should be spent on low-income children to close disparities in achievement. The remaining 10 percent of Title I schools are being short-changed $2 billion annually, even with federal funding, resulting in fewer academic opportunities and more inexperienced teachers, according to a Department of Education fact sheet.

In their letter, Kirst and Torlakson reiterate their “commitment to educational equity” and pledge to enforce the supplement-not-supplant requirement by mandating that districts specify how they will comply and by monitoring districts’ actions. But they argue that forcing districts to choose from one of four “prescribed methodologies” to distribute state and local funds exceeds federal authority and will force states to remake their finance systems. To certify equitable funding at the school level, California and other states would have to shift from district-based decisions to school-based budgeting — a position that Brown has consistently opposed.

The Local Control Funding Formula provides districts with large concentrations of low-income kids up to 40 percent more state funding than schools with no low-income children. But the formula allows districts flexibility to decide how money will be spent at the school level.

In the latest disagreement, Kirst and Torlakson can count on support from Republican senators and a handful of Democrats, led by Lamar Alexander, R-Tennessee, who heads the Senate’s education committee. He is threatening to sue to stop the regulations or to rewrite that portion of ESSA.

Most Democrats, including California Sen. Dianne Feinstein, and civil rights groups back King and favor using ESSA to force states to provide at least equal funding to low-income schools. In a letter, also sent Monday, the advocacy group The Education Trust criticized King for backtracking in the final draft from initially stronger regulations. Giving states an ability to determine their own compliance test is “especially problematic” and “could easily result in a step backward on equity,” the letter said.

“Federal funding and related school-level accountability should support and align with state efforts, not unduly complicate and hamper them,” CTA President Eric Heins wrote in a Nov. 2 comment.

“We share the concern raised by Sen. Lamar Alexander,” the school boards and administrators wrote in a joint letter, “that the proposed regulation would give Washington, D.C., control over state and local education dollars that it has never had before and to a degree not contemplated by the law.”