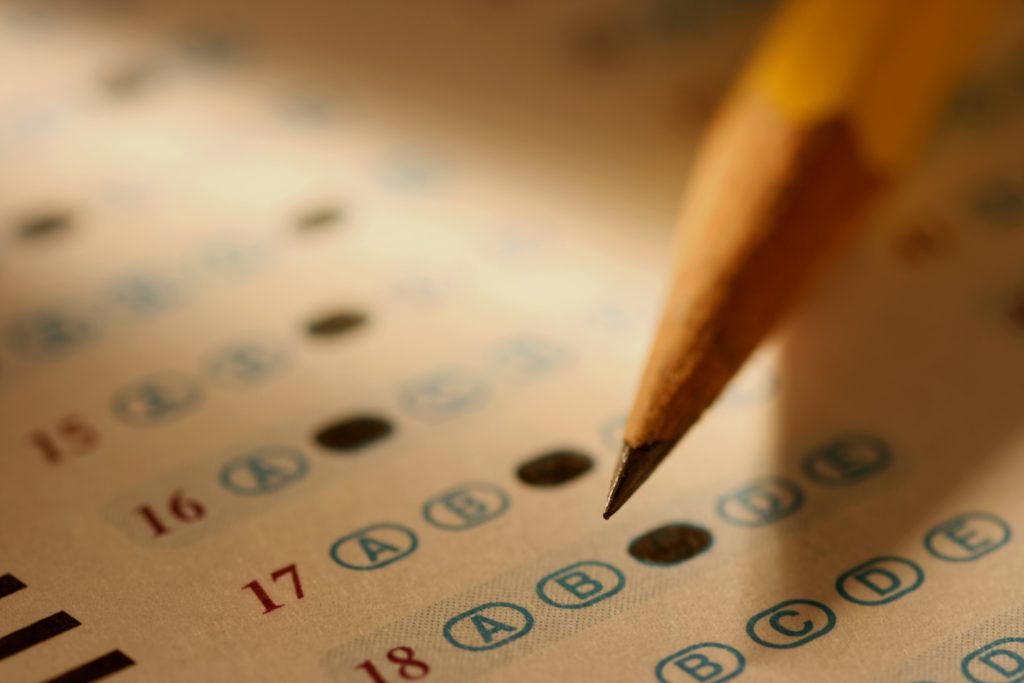 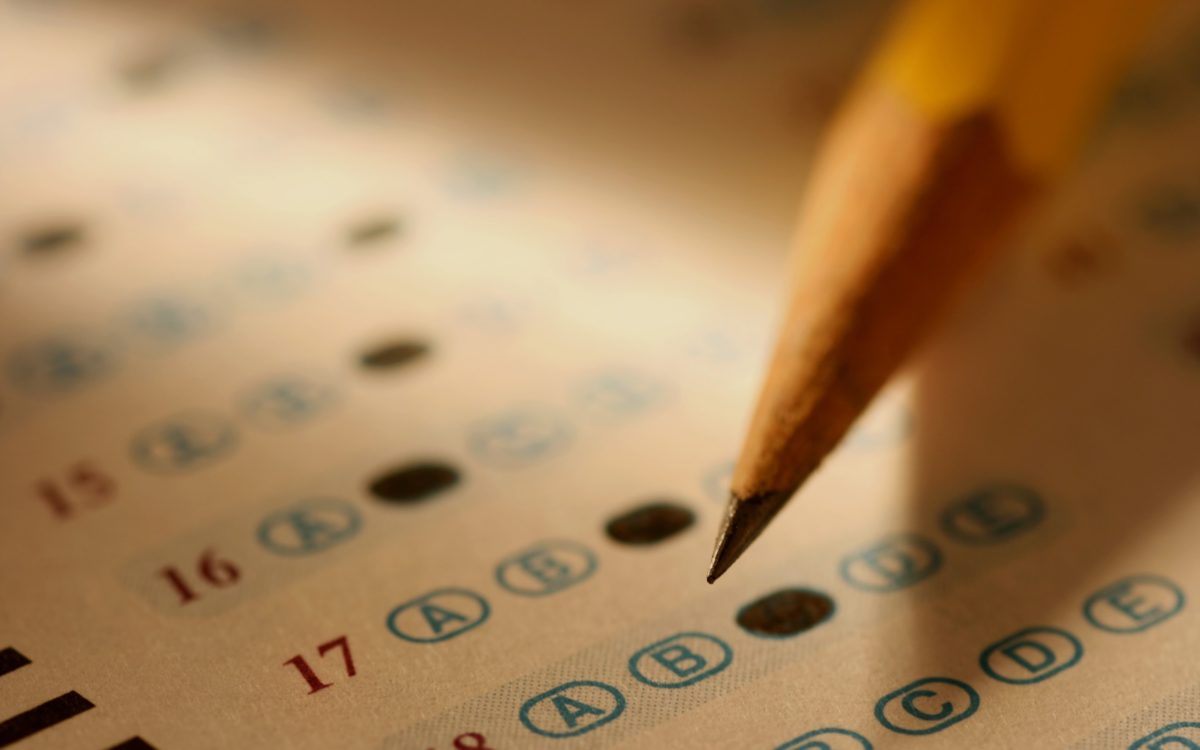 The University of California Task Force report that recommends retaining the SAT and ACT in admissions ignores a more fundamental concern: the tests’ adverse effect on California’s public schools.

In reviewing the report this week, UC’s Board of Regents needs to consider this context.

Over the last two decades, both the College Board, which owns the SAT, and ACT, Inc., have lobbied legislatures to adopt those tests in place of traditional 11th-grade high school exams. California is but the latest battleground.

For the testing companies, the movement of the SAT and ACT from colleges and universities into the high schools opens up a potentially more lucrative market.

In those states that have adopted the SAT or ACT, all 11th-graders sit for exams whether or not they plan to attend highly selective colleges and universities such as the University of California, although the exams are now paid for by the states rather than by students and their families.

A proposal to allow California districts to substitute the SAT or ACT as the state’s 11th-grade high school exam passed the Legislature twice but was vetoed in both cases by Govs. Jerry Brown and Gavin Newsom.

The reasons may be instructive for the regents.

The SAT’s and ACT’s downward penetration into the K-12 market flies in the face of the movement to develop standards-based tests, such as those aligned with the Common Core State Standards. This movement seeks to articulate clearer standards for what students are expected to learn in school, teach to those standards and assess student progress against them.

Traditionally, college admissions tests have been designed to compare and rank applicants. An applicant’s SAT or ACT score tells admissions officers where that student ranks compared to other applicants nationally.

Standards-based tests (such as Smarter Balanced in California) measure student performance against a fixed standard. A student’s score tells us whether he or she has mastered state curriculum standards. Such tests are designed to report students’ progress to parents and hold schools accountable for their performance.

The key question for the regents, as they consider the report, is whether tests designed for college admissions are sufficiently aligned with the state’s K-12 curriculum standards. Both the College Board and ACT, Inc., insist they are. Both have tried to overhaul their tests to better align with state standards.

For more discussion about the college tests, please see the information and commentaries below:

Studies undertaken in Delaware, Florida and by the nonpartisan reform organization Achieve, however, have found substantial misalignment between college admissions tests and Common Core.

For example, Achieve’s study of the ACT found that fewer than half of that test’s items were aligned with Common Core State Standards in English Language Arts. Many items that claimed to assess writing did not ask students to produce writing, nor did they require students to demonstrate their ability to write in different modes (argumentative, expository/nonfiction and narrative). In mathematics, fewer than half of test items were aligned with state standards.

The misalignment between college admissions tests and state K-12 curriculum standards has led independent test experts to recommend strongly against using either the SAT or ACT as accountability measures. Nor has the U.S. Department of Education determined whether the exams serve that purpose.

The UC task force’s report on the tests needs to be viewed against this broader statewide backdrop. When UC testing requirements are misaligned with state content standards, they provide the wrong incentives. Students feel they must seek out expensive test-prep services, outside the regular classroom, to learn test-taking skills unrelated to curriculum content.

In 2002, UC issued a statement of principles on admissions testing. Prominent among those principles was that public university admissions tests should align closely with K-12 curriculum standards. The task force report almost entirely ignores UC’s own policy.

Rather than impose higher education’s regime of college admissions tests on the high schools, California students would be better served if the kind of standards-based tests now being employed in the high schools flowed upward to our colleges and universities.

Michael Kirst is professor emeritus at Stanford University and served 12 years as president of the California State Board of Education. Saul Geiser is a senior associate at the Center for Studies in High Education at UC Berkeley and a former director of admissions research for the University of California system.