In a four-paragraph message, Newsom said that instead of encouraging access to college, the bill could have “the opposite effect.” Using the SAT and ACT “exacerbates the inequalities for underrepresented students,” he wrote, since performance “is highly correlated with race and parental income and is not the best predictor for college success.”

Newsom also indicated passage would be premature, since the state’s public universities are discussing the possibility of using the state’s 11th grade tests, called Smarter Balanced, for admissions or eligibility purposes. “This would be a better approach to improving access to college for underrepresented students and reducing ‘test fatigue,’” Newsom wrote. Former Gov. Jerry Brown cited a similar reason in vetoing a nearly identical bill last year. 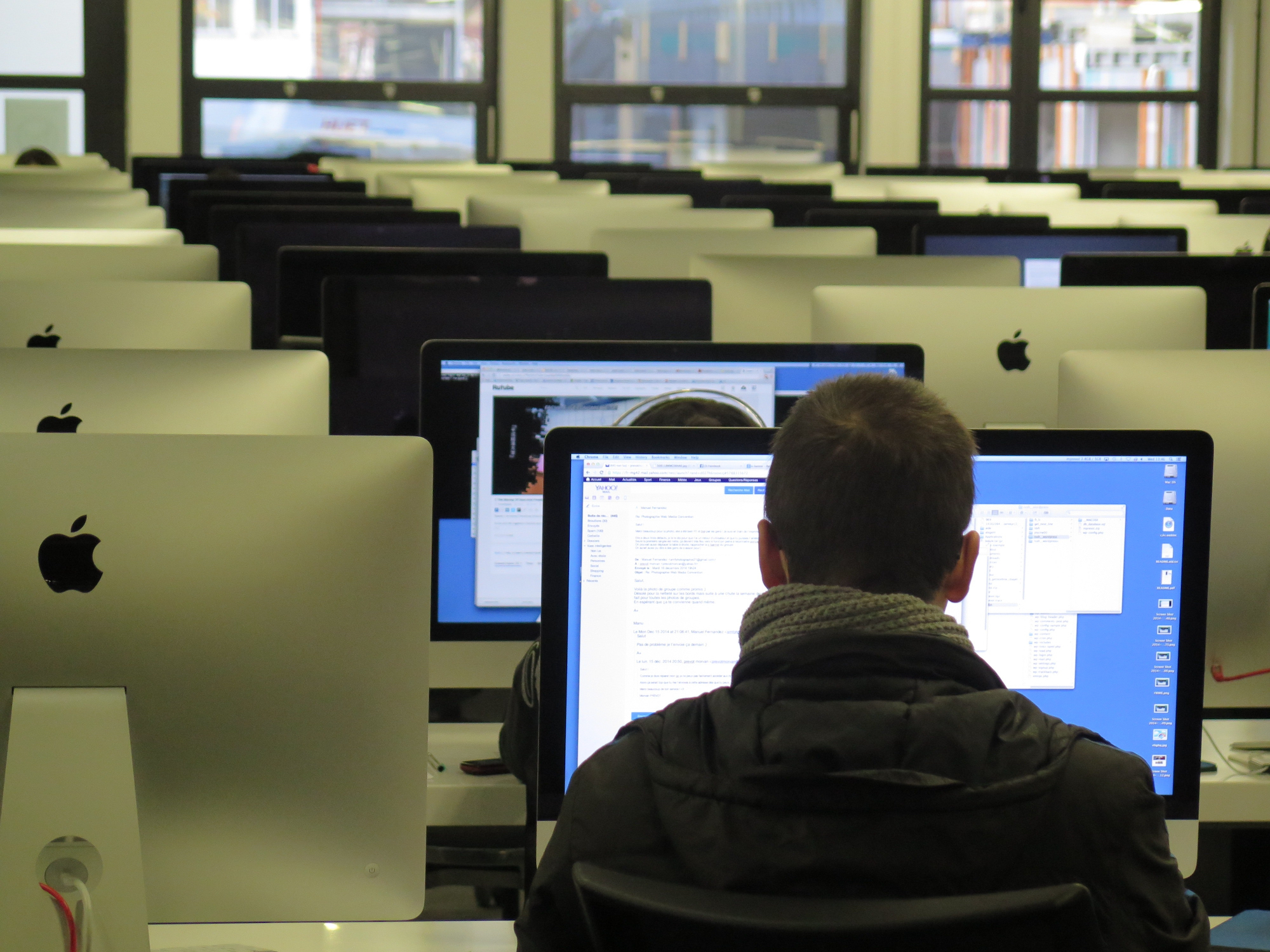 Assemblyman Patrick O’Donnell, D-Long Beach, the author of both bills, said Sunday, vetoing the bill “harms our efforts to ensure that all California students have a chance to attend college. AB 751 would have built college entrance exams into the school culture and school day.”

But, indicating ambivalence on the issue, the Legislature also passed a resolution asking California State University trustees and University of California regents to study the “usefulness, effectiveness and need” of college entrance exams ­— something that UC has already undertaken.

At their meeting in September, several UC regents urged a task force of the UC faculty studying the future use of SAT and ACT to expedite its work. The committee is expected to make policy recommendations to the trustees early next year.

Among their options, the trustees could phase out or de-emphasize the use of the SAT and ACT, use the tests to determine overall UC eligibility but not for specific admissions decisions, or make the tests optional, as more than 1,000 colleges and some public universities have done.

If they are serious about potentially using scores on Smarter Balanced as a factor for college admissions, the regents could order the next step, a formal study to see if that would be feasible and appropriate. Former State Board of Education President Michael Kirst and former State Superintendent of Public Instruction Tom Torlakson urged them to do that.

The CSU doesn’t require students to take the SAT or ACT, although a good score can increase the chances of admission to the campus of their choice. The UC does require applicants to take one of the college readiness tests.

Four dozen school districts, including Los Angeles Unified, currently either strongly encourage or require all juniors to take the SAT or ACT at school, at the districts’ expense. Superintendents cite pragmatic and strategic reasons. As long as colleges require and use the SAT and ACT, then districts should do what it can to help level the playing field, they said. A free and universal SAT can be an equalizer, vital to qualifying more low-income and minority students for college, they argued.

Some districts offer their own test prep courses in conjunction with online help that the Khan Academy provides in a partnership with the College Board, publisher of the SAT. Khan and the College Board released a study two years ago showing their prep course significantly raised test scores. San Jose Unified invests a large portion of its Title I federal funding for high schools in contracting with Kaplan Test Prep for in-classroom instruction.

O’Donnell said the SAT or ACT for all would draw in students who are capable of attending a university but wouldn’t have taken a college entrance exam. Introducing the PSAT in 9th and 10th grades, as Long Beach and other districts do, fosters aspirations for college while laying out what students need to work on to improve their math and reading skills, he said. The state doesn’t offer a standardized math or English language arts test in 9th or 10th grade.

The veto “is an unfortunate, missed opportunity to support underrepresented minority students across California,” the College Board, creator of the SAT, said in a statement. “This bill would’ve helped open doors to higher education by giving students the opportunity to take a college entrance exam during the school day in class for free.”

Proponents of the bill also say the SAT and ACT option would provide relief for students burdened by “testing fatigue” from a heavy load of tests in their junior year.

Opponents of using the SAT and ACT for admissions include Eloy Ortiz Oakley, chancellor of California Community Colleges and a member of UC board of trustees, plus advocacy groups for underrepresented minority students including Education-Trust West, Public Advocates and the Campaign for College Opportunity. They too criticized the tests for favoring wealthy students who can afford expensive test-prep tutoring to raise their scores.

“Of all college admission criteria, scores on nationally normed tests like the SAT and ACT are most affected by the socioeconomic background of the student,” Saul Geiser, former director of admissions research for the UC system, wrote two years ago. “The effect of socioeconomic background on test scores has grown substantially at University of California over the past two decades and tests have become more of a barrier to admission of disadvantaged students.”

Opponents also pointed to research by UC Davis Professor Michal Kurlaender, who found that high school grades are a better predictor of student performance in the first year at CSU than either SAT and ACT (SAT was a slightly better predictor at UC).

The SAT and ACT measure students’ readiness for college. The Smarter Balanced tests were designed to measure students’ progress in mastering the Common Core math and reading standards and, through ratings on the California School Dashboard, to measure how well schools and districts are teaching the standards.

Edward Haertel, an emeritus professor of education at Stanford University, said passing AB 751 would be “very unwise,” because it assumes scores from schools and districts using different tests, developed to different specifications to serve different purposes, can be accurately compared. “We may wish such a thing were possible, but it simply cannot be done,” he wrote in a letter to the Senate Education Committee.

Since Smarted Balanced wasn’t designed as a college admissions test, researchers would have to examine if it could be used for that purpose — and whether making it a high-stakes test, potentially spawning a new test-prep industry, would create some of the equity issues that critics have leveled against the SAT.

O’Donnell on Sunday dismissed Smarter Balanced as “an antiquated test that never matured into the assessment system parents, students and teachers across our state were promised.” And he promised to continue to expand the opportunity for all students to attend college.

“We should all hope that the veto of AB 751 is not a signal that our attempts to innovate and improve our California educational system are over or controlled by those who fear change,” he wrote.