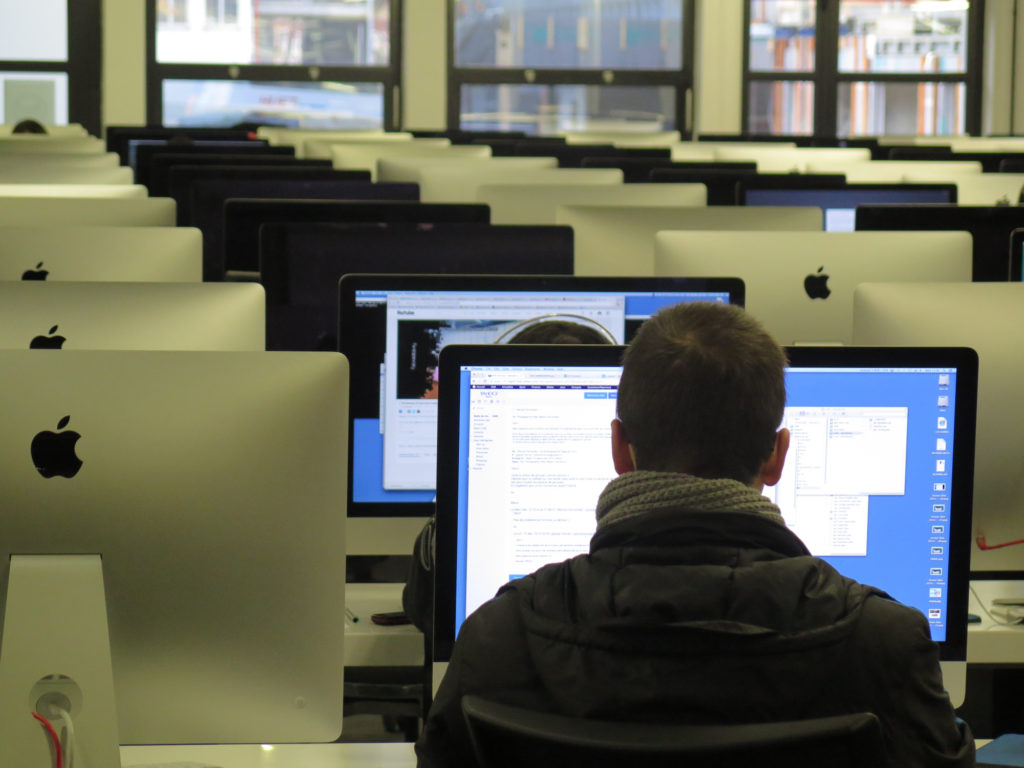 Districts would have option to choose SAT or ACT as their 11th grade test. 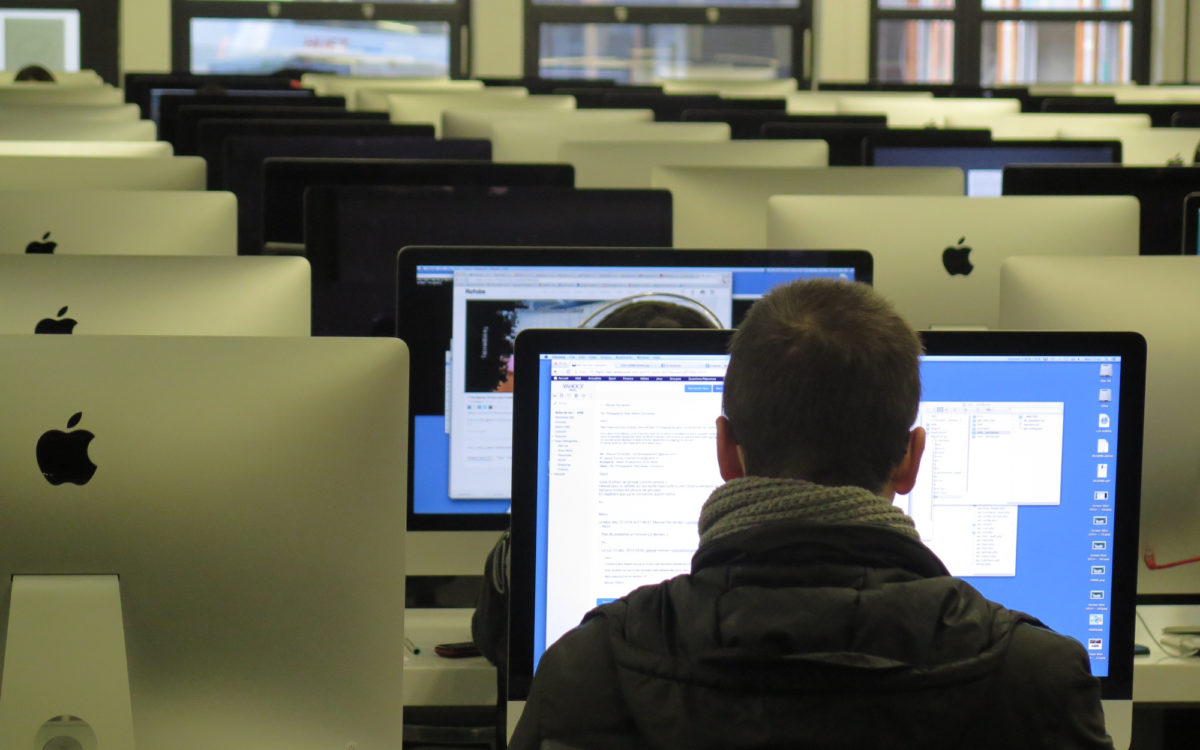 Assemblyman Patrick O’Donnell, D-Long Beach, remains undeterred in his quest to give school districts the option of replacing the state’s current 11th-grade standardized test with the college entrance exams SAT or ACT and reimbursing them for the costs.

O’Donnell is again authoring legislation that Gov. Jerry Brown vetoed last year, and on Wednesday the Assembly Education Committee, which he chairs, gave it the first push. It passed AB 751, this year’s version, 5-0 with support from the dozens of school districts that already offer the college admissions exams at their own expense.

Assemblyman Kevin McCarty and other legislators announced a package of legislation Thursday to curb further abuses of the admissions process at California public and private campuses and to limit the influence of money and alumni connections. Go here to learn more.

But less than 24 hours later, Assemblyman Kevin McCarty, D-Sacramento, introduced legislation calling on the University of California and California State University to re-examine the SAT and the ACT with an eye toward phasing out and replacing the tests as criteria for college admissions. UC is already undertaking this study, but the Legislature’s action would add urgency to its work. 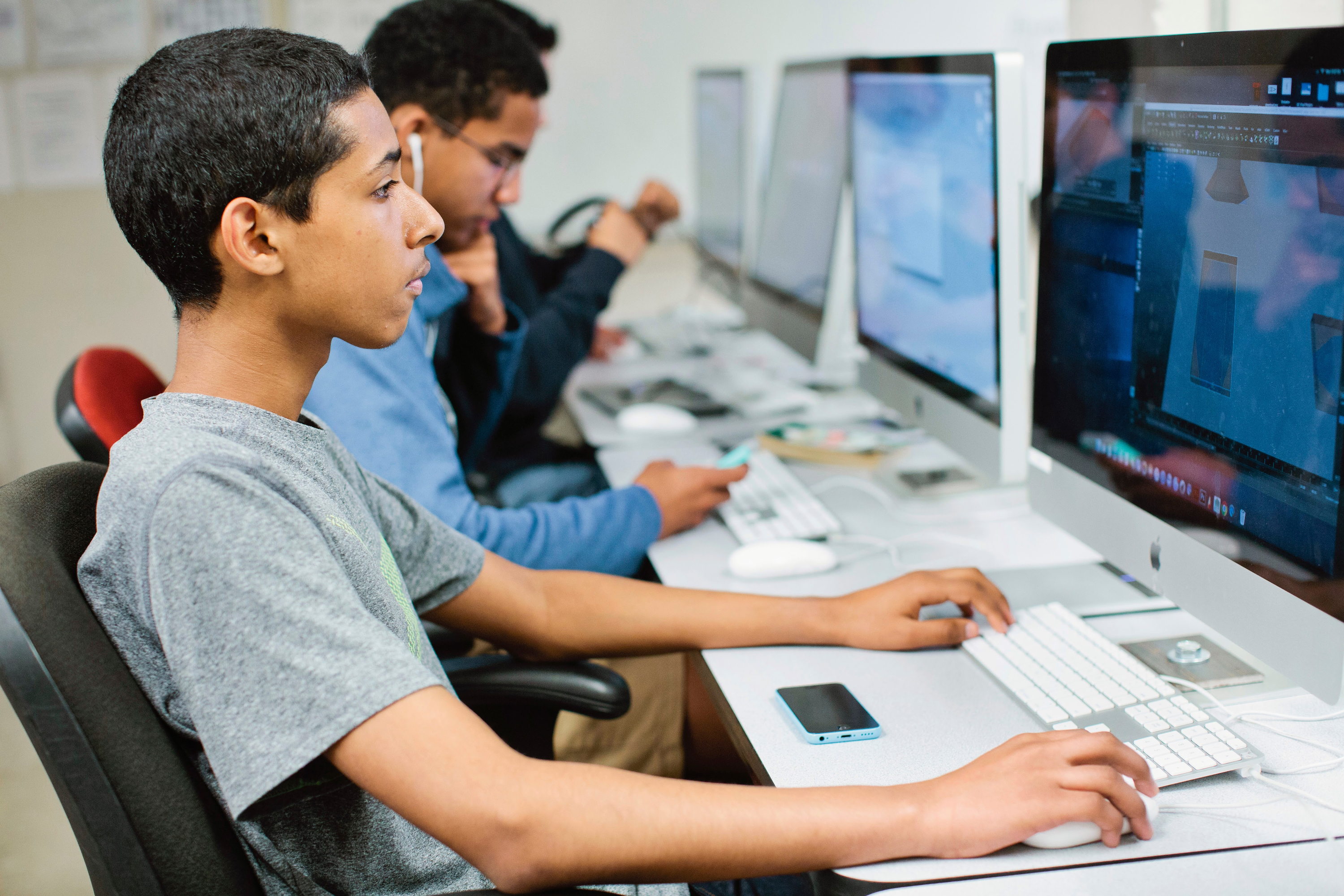 McCarty’s bill comes on the heels of a California-centered college-admissions scandal that led to the indictments of 50 people, including college athletic coaches and dozens of wealthy parents. In several instances, parents hired an SAT test taker for their children, bribed a proctor to change a score or improperly obtained accommodations to give children more testing time; only one of the students subsequently enrolled at a UC campus.

The two bills reflect conflicting views of the SAT. McCarty’s bill captures the public’s resentment toward families who can afford SAT coaching and test prep and, in the extreme, commit crimes to get children into prestigious colleges. These tactics “perpetuate the opportunity gap,” McCarty said Thursday.

District superintendents behind AB 751 view a free and universal SAT as a great equalizer, vital to qualifying more low-income and minority students for college. Many are using the PSAT in earlier grades to improve reading and math skills and Saturday courses to close the test-prep gap.

“We should be constructing a solid policy for all students, not reacting to headlines of a scandal. Some of this is blaming the bank for getting robbed,” said O’Donnell, a middle and high school social studies and English teacher before his election to the Legislature.

Several evolving developments may complicate or thwart O’Donnell’s bill. They include new research showing that the Smarter Balanced exam is as effective as the SAT in predicting freshmen’s success at CSU and UC campuses.

Months before the scandal broke, UC President Janet Napolitano requested a faculty task force to conduct a comprehensive review of the ACT and SAT. It could issue its initial recommendations later this spring, said Eddie Comeaux, a professor of higher education at UC Riverside and chairman of Board of Admissions and Relations with Schools, known as BOARS, which sets admissions policies for the UC system. Beside phasing out the tests, other possible options include: de-emphasizing the tests as a factor in admissions, using the tests to determine overall UC eligibility but not for specific admissions decisions, or making the tests optional. This week, the University of San Francisco joined more than 1,000 colleges and universities that decided to make the tests optional.

CSU’s Academic Senate and Admission Advisory Council have been discussing the role of standardized tests, but haven’t been officially asked to do so. Passage of McCarty’s resolution could prompt Chancellor Timothy White to make a formal request, said CSU spokesman Michael Uhlenkamp.

Last fall, in vetoing O’Donnell’s bill, Gov. Brown cited the need to wait for UC to complete its work. Michael Kirst, then president of the State Board of Education and a strong advocate for preserving Smarter Balanced in the 11th grade, had urged Brown to do so and said last week that his position remains the same. “The bill assumes the future will be like the past, but we do not know,” he said.

In opposing AB 751 during testimony on Wednesday, Brian Rivas, political director for the nonprofit student advocacy group Education Trust-West, also urged “pushing the pause button” instead of “doubling down” on the SAT.

A dozen states continue to offer Smarter Balanced in grades 3 to 8, but only California, Oregon, Hawaii and South Dakota give the test in 11th grade. Sixteen states offer the SAT in 11th grade, including five that give students or districts the choice between SAT and ACT; the majority use the SAT to meet federal or state accountability requirements, according to the College Board, which develops and administers the SAT and AP exams.

The College Board also says that 39 California school districts offered the SAT this year to more than 70,000 students at no charge during a school day, quadruple the number of students in 2015-16. This month, high schools in Los Angeles Unified also began giving the tests for free to juniors.)

Superintendents who offer it argue that as long as the SAT is a gatekeeper to college, they want to ensure it swings open equally wide for all students. Offering SAT in a school setting, offering their own short SAT prep courses and free tutorials by Khan Academy, a nonprofit website collaborating with the College Board, can help do that. San Jose Unified invests a large portion of its Title I federal funding for high schools in contracting with Kaplan Test Prep for in-classroom instruction. All of these efforts not only improved scores but also engaged students who would not have pursued college, said San Jose Unified Superintendent Nancy Albarrán.

Districts also contend that the seven-plus hour Smarter Balanced test is an extra burden for test-weary juniors studying for tests that will help get them into college. Students have no personal stake in Smarter Balanced, Albarrán said.

A few incidents of fraud in the college-admissions scandal haven’t changed superintendents’ minds. Christopher Steinhauser, superintendent of Long Beach Unified, the first district to call for the SAT option, remains supportive, said district spokesman Chris Eftychiou. “The national news is disheartening for anyone who cares about equal opportunity. Still, we’ll continue focusing on equity in a practical way despite other people’s misdeeds.”

O’Donnell said that the scandal actually supports the case for administering the SAT in a “safe and secure setting” at students’ public schools. The incidents of SAT tampering occurred in a public school in Houston and a private school in Los Angeles that the implicated students didn’t attend, according to the College Board.

David Coleman, the president of the College Board, criticized the call for eliminating the use of SAT for admissions. Taken together, a student’s grades and SAT scores provide a more powerful predictor of college achievement than each separately, he said.

Research has shown that grade inflation has already happened in wealthier communities, he said. “Imagine the pressure” on teachers to give higher grades without SAT scores to serve as a check, he said.

Research soon to be released by UC Davis education professor Michal Kurlaender and graduate student Kramer Cohen found that the state’s 11th-grade Smarter Balanced test, which O’Donnell’s bill would make optional, is as effective as the SAT in predicting the academic success of college freshmen at CSU but not as effective as a high school student’s grade point average. For the more competitive UC, both the Smarter Balanced test and SAT were better predictors of academic success than grades but only slightly. While the SAT was slightly better than Smarter Balanced, “the difference in magnitude is trivial.” (Update: Kurlaender’s research is now online; it can be found here.)

Kurlaender’s latest research continues the initial research for Getting Down to Facts, a 2018 research project by Stanford University and the nonprofit PACE, and potentially bolsters the case for using Smarter Balanced for college admissions. Currently, Smarter Balanced 11th-grade scores are used for other purposes: to signal individual students’ readiness for college work and to measure districts’ and schools’ effectiveness in teaching the Common Core standards. Only South Dakota, which has 1/40th of California’s population, currently uses Smarter Balanced to determine college eligibility.

There were caveats that point to the importance of additional research. Kurlaender’s analysis covered the first year of Smarter Balanced, when students were just becoming familiar with the test, and the last year before SAT switched to its current assessment. Converting Smarter Balanced to a high-stakes college admissions test also could change the results of a comparison.

In a surprise development, the California Department of Education is sponsoring Assembly Bill 1792, which would give State Superintendent Tony Thurmond the authority to switch high school Smarter Balanced testing from 11th grade to 10th grade, as Washington and Idaho are doing, or even 9th grade, as in Vermont. The State Board of Education would also have to consent.

The department declined to comment on why it wants the bill, which Assemblyman Rudy Salas, D-Bakersfield, introduced. It could be a tacit acknowledgment that if O’Donnell’s bill becomes law, most districts will likely abandon Smarter Balanced for the SAT. Shifting the Smarter Balanced to 10th grade would satisfy the federal requirement that states administer to all students a test aligned to their academic standards. Scores would also provide students with earlier information on whether they’re on track for college and careers.

But the move also could be a strategy to strengthen Smarter Balanced by offering it in 10th grade for accountability purposes and, CSU and UC willing, as a college admission exam in 11th grade. No state is doing this, but it’s conceptually feasible, said Tony Alpert, executive director for the Smarter Balanced Assessment Consortium, because the 10th- and 11th-grade tests are similar by design, while including questions that differ in complexity in English language arts and in subject matter in math by grade.