Turf battle developing over who can test California's 11th-graders 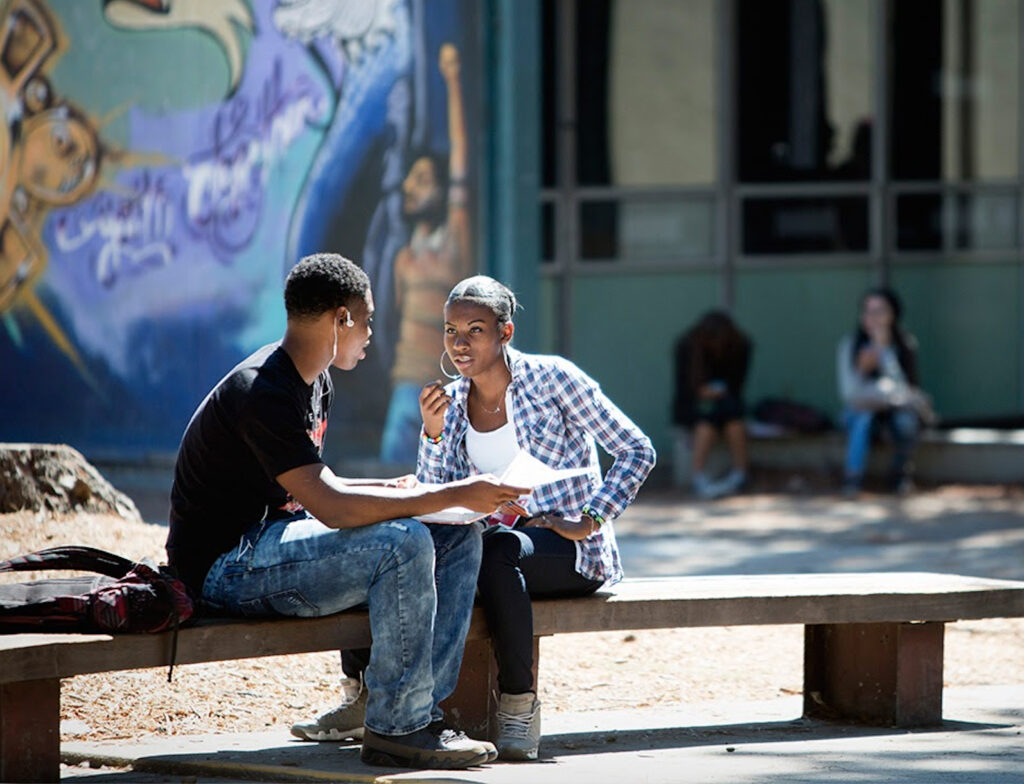 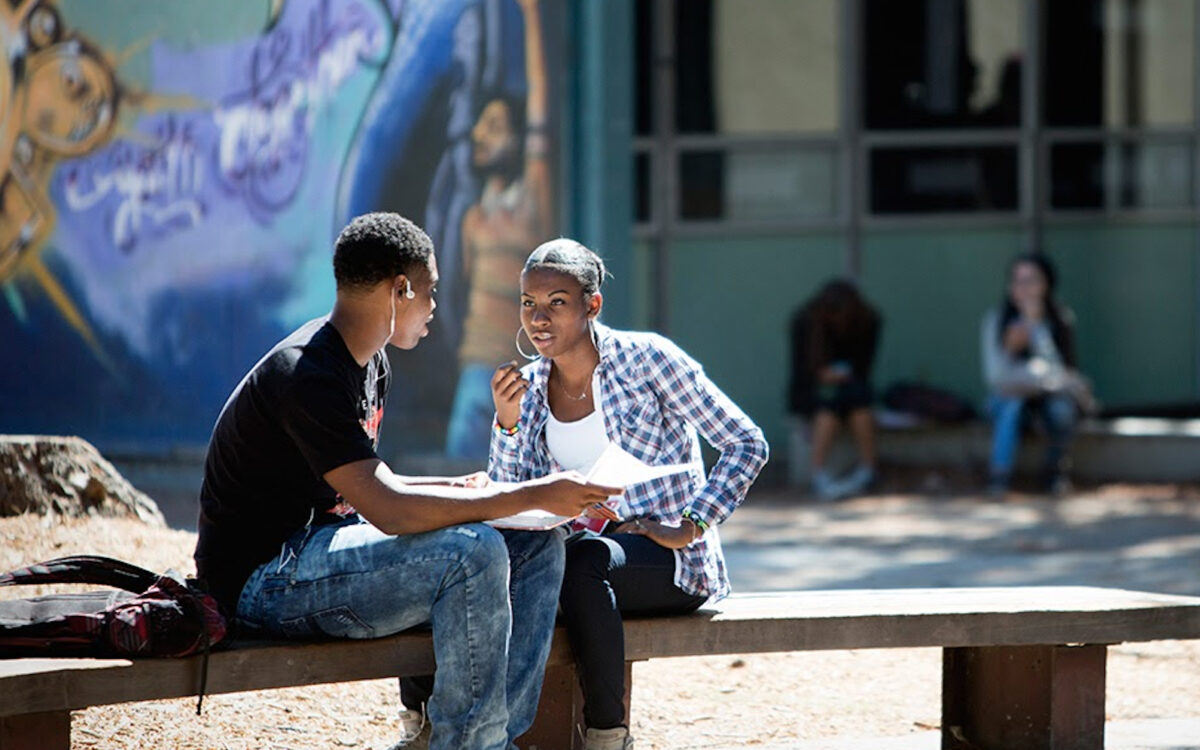 California is quickly becoming a national battleground over the franchise for testing high school juniors. The College Board, producer of the SAT college admissions test, wants in, while state officials, defenders of the state’s current test provider, the Smarter Balanced Assessment Consortium, have a new strategy to keep the SAT and the ACT, the other main college admissions test, out.

What’s at stake is not only two test providers’ market share in the nation’s biggest state, but also their ability to deliver on a double promise: preparing the state’s high school students for admission to college and measuring their mastery of the state’s standards in math and English language arts.

Steinhauser remains adamant in pressing his case for the state’s third-largest district to switch to the SAT. It is one of two dozen districts that give both the Smarter Balanced tests, as required by state law, and the SAT, at their own expense, to all juniors.

Steinhauser said parents, students and teachers want to focus full attention on the SAT because its scores are a key component for college admission. And, starting in the 8th grade, Long Beach uses the PSAT, other assessments by the College Board, and free online tutorials by the Khan Academy to prepare students for the SAT. Smarter Balanced gives tests to grades 3-8 and grade 11, but without tests in grades 9 and 10, there’s a two-year gap in measuring students’ learning that the PSAT fills, Steinhauser said. 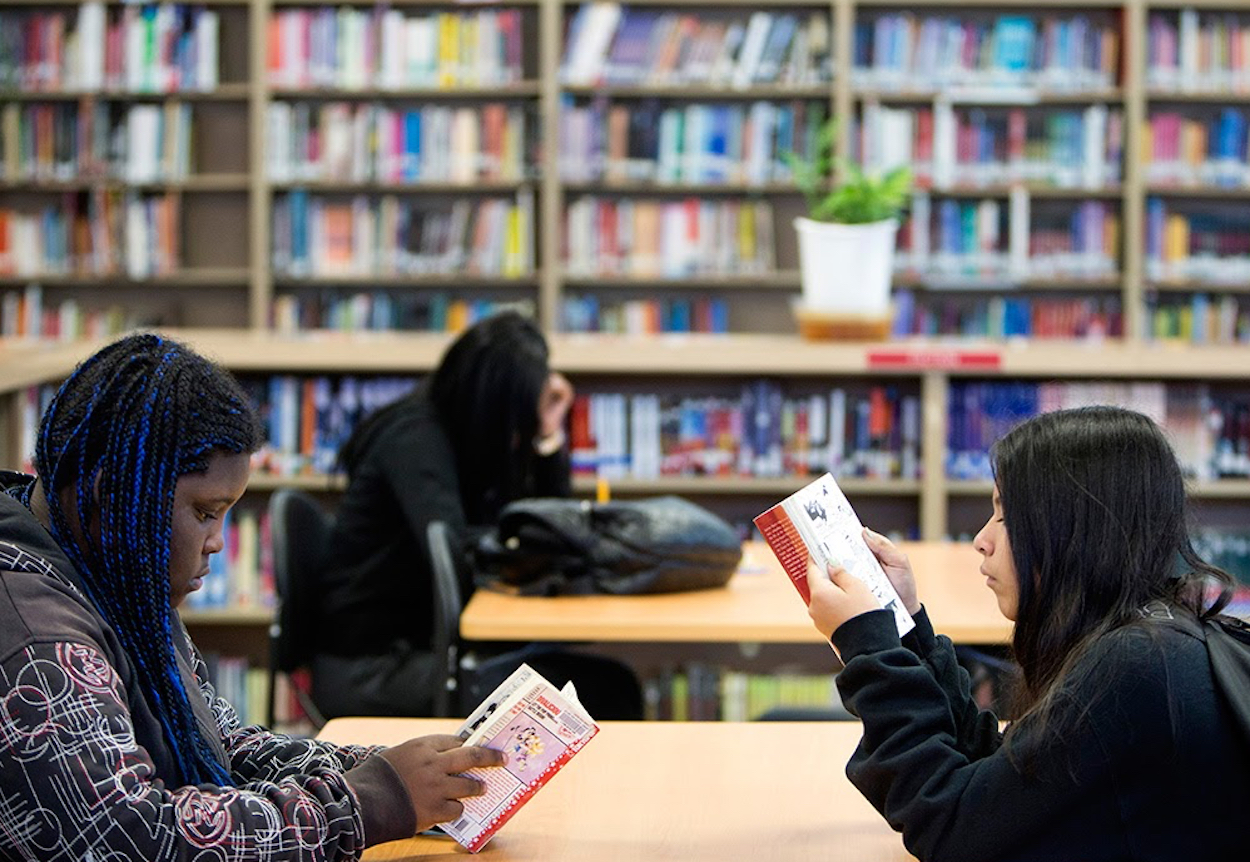 But in their Feb. 23 letter, Torlakson and Kirst wrote that they lacked the authority to waive the state law requiring all students to take a test aligned to the state’s academic standards, known as the Common Core. Smarter Balanced was created for that purpose, but the SAT hasn’t gone through an independent analysis to validate whether it’s suited for that, they said. They cited other objections: a lack of adequate accommodations for English learners and students with disabilities, potential concerns over privacy of records, and the ability of the SAT to adequately measure low-performing students.

Scott Hill, SAT’s vice president for the Western Region of state and district partnerships, responded in a letter to Steinhauser, refuting what he called “a number of inaccuracies” in the Kirst-Torlakson letter. Hill said that the SAT is reliable in testing students at all levels of academic ability, includes bilingual glossaries in its latest version and has privacy protections. Hill offered to support California with an independent analysis of the SAT’s alignment with the Common Core. He said the SAT’s own studies already provide the evidence.

A week after the letter denying Long Beach’s SAT request, Kirst and Torlakson separately wrote Napolitano and White to make the case for using Smarter Balanced as a college admissions test “in addition to or in lieu of existing assessments,” without naming the SAT or ACT.

CSU already has ties to Smarter Balanced. California is a governing member among the states in the Smarter Balanced Assessment Consortium, and CSU played a key role in creating the 11th-grade assessment and in setting scores to measure college readiness. Students who score at the next-to-the-highest or highest of four performance levels are deemed to be on track or already capable of college-level work at CSU.

CSU will be studying students’ performance in college to see if the test actually is a good benchmark. But neither UC nor CSU is using Smarter Balanced for admissions purposes; that would require detailed studies to see whether that’s a valid use of the test. In emails this week, UC and CSU said only that they were reviewing Kirst’s and Torlakson’s letter.

Kirst and Torlakson extolled the benefits of Smarter Balanced and its computer-based format, and said by integrating the tests in their admissions process, the university systems would increase “the overall coherence of our K-16 educational system.” The tests include performance tasks – missing from its competitors – that apply math concepts to real-world problems and mirror work that students will do in college. And Smarter Balanced tests what students learn, starting in grade 3. Using Smarter Balanced for admissions would emphasize to students that “coursework is the essential ingredient for postsecondary success – not test-taking skill,” the letter said, perhaps a subtle jab at test-prepping strategies that some students use to raise their SAT and ACT scores.

Competition in other states

California is a dominant member in the Smarter Balanced consortium and a stronghold of the SAT, which more than 60 percent of the state’s high school juniors take. But the turf war here parallels similar fights elsewhere. Both ACT and SAT are competing for contracts for 11th-grade tests with each other and with Smarter Balanced and PARCC, the other testing consortium funded by the federal government to create common standardized tests. With more states either altering or abandoning the Common Core standards, both Smarter Balanced and PARCC have been losing ground, with only nine of the 14 states that will administer Smarter Balanced tests for grades 3 to 8 this year giving the 11th-grade tests. Some states are giving the ACT, some the SAT and a few are creating their own. Colorado is switching from the ACT to the SAT, which educators believe better matches the Common Core.

Yet, at the same time Smarter Balanced and SAT are competing, they are cautiously exploring potential common opportunities. Last month, Smarter Balanced put out a broad request for proposals to SAT and ACT, inviting ideas for collaboration.

Hill declined to comment on the requested proposal, which is due in late March. However, he said the idea grew out of preliminary discussions last year. In his letter to Steinhauser, he acknowledged that Smarter Balanced and SAT have talked about investigating a way of linking scores on the two tests as a service for parents, students and teachers.

An ability to align scores on all of the tests could benefit students looking for a single test of their choice. For that to work, however, Smarter Balanced and SAT would have to view each other as a business partner, not as a threat.