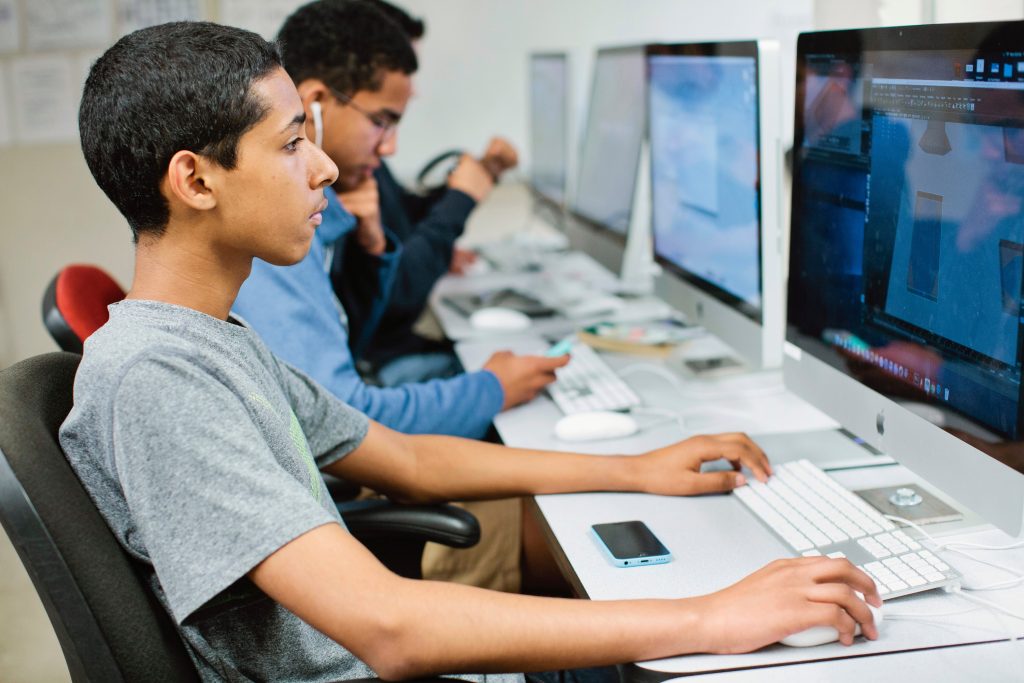 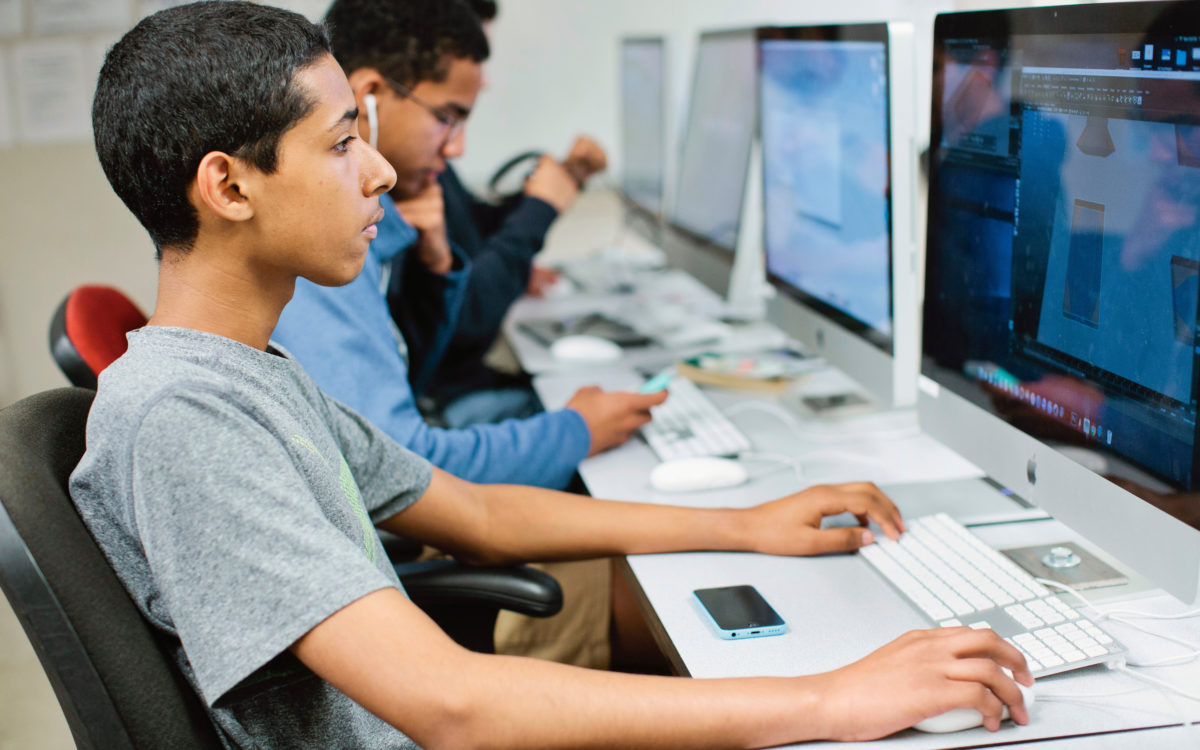 With the advice of his longtime education adviser, Michael Kirst, Gov. Jerry Brown vetoed legislation Friday that would give school districts the option of replacing the state’s 11th-grade standardized test with the college admissions tests, the SAT or the ACT.

Assemblyman Patrick O’Donnell, D-Long Beach, who chairs the Assembly Education Committee, immediately promised to bring back Assembly Bill 1951, which he authored, next year, under a new governor.

Organizations representing the California school boards and administrators, plus more than two dozen school districts, supported the bill. Many of the districts already offer either the SAT or ACT, or both, at district expense, to all juniors as a way to encourage more students to pursue college. They argue that their students take the college readiness tests, which many colleges use as a factor for admissions, more seriously than the state’s standardized tests in math and English language arts. They say the six-hour Smarter Balanced tests are duplicative and students largely view them as personally irrelevant. 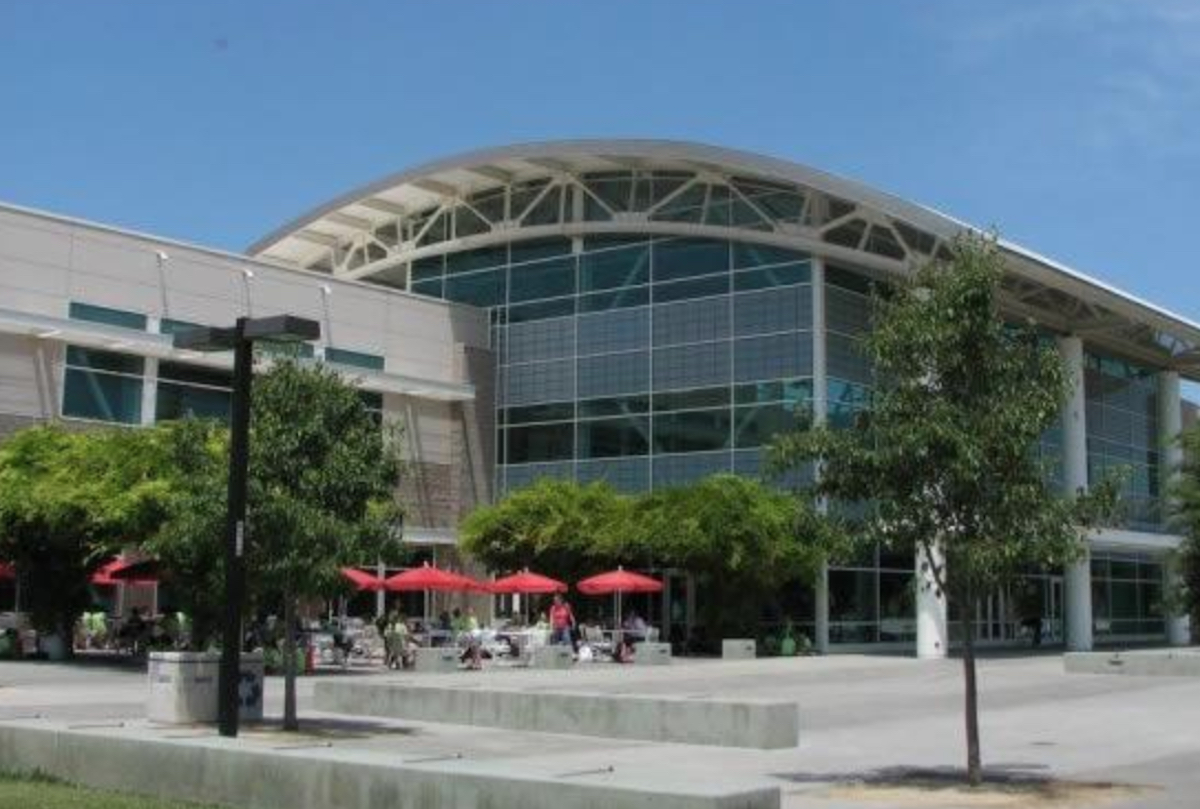 In his three-paragraph veto message, Brown credited O’Donnell’s efforts to improve students’ access to college and reduce 11th-grade “testing fatigue.” But he said that the preferable way to achieve both goals would be for the University of California and California State University to use the Smarter Balanced test as an admissions test instead of the ACT or SAT.

Neither system currently does that, but at the request of Kirst, who is president of the State Board of Education, and State Superintendent of Public Instruction Tom Torlakson, a UC administrator wrote in July that the UC would consider whether that would be feasible.

But O’Donnell said that even if CSU and UC were interested, it would take years for them to factor Smarter Balanced scores into their admissions criteria. His bill would have given districts the option of switching to the SAT or ACT in 2019-20.

He said that Brown’s veto message didn’t address his main reason for proposing his bill, which is to alert students of deficits in their skills before their junior year, in addition to encouraging more students to pursue college. Smarter Balanced tests students in 3rd to 8th grades and then 11th grade. It’s not given in 9th and 10th grades, creating a two-year gap. O’Donnell, a middle and high school teacher before his election to the Assembly, said that districts like Long Beach have used the Pre-SAT, starting in 8th grade, to fill in the vacuum of information by identifying what needs to be addressed before students take the SAT.

O’Donnell, who said he never got to make the argument in person to Brown, said the suite of tests “is a better tool” than the single 11th-grade Smarter Balanced test.

Kirst and Torlakson respond that it’s a different tool. Smarter Balanced tests measure students’ knowledge of what they are taught, the Common Core standards. In allowing the SAT and ACT as 11th grade tests, California would have to prove to the U.S. Department of Education that they are aligned to the state’s academic standards and  accommodate the needs of students with disabilities and English learners. Nine states plan to offer the SAT as a state test this year, but none has completed the federal review process.

The CSU doesn’t require students to take the SAT or ACT, although a good score can increase the chances of admission to the campus of their choice. The UC does require applicants to take one of the college readiness tests, although last week the chairman of UC’s Academic Senate announced that the faculty would do a study to see whether the SAT and ACT accurately predict college success, as they claim. The study, depending on the results, could be the first step toward making the tests optional. Janet Napolitano, president of the UC system, requested the study.

More than 1,000 colleges, most of them small, liberal arts schools, have decided to make the SAT and ACT optional, relying instead on grades and other factors. They say the tests are an obstacle for minority and poor students, who may be unaware that fees are waived for low-income students, and that the tests favor wealthy students who can afford to pay for test-prep courses and to take the tests multiple times. Research released this year found that taking the test a second time raises scores by an average of 90 points out of the 2,400-point scale.

In addition to paying for the college readiness tests and giving them during school, Compton, Long Beach and other districts are offering short courses in how to take the ACT and SAT and covering the cost of do-overs as way to level the field with wealthy students.

Frances Hernandez, a senior at Dominguez High in Compton Unified, took advantage of the opportunity. She said she raised her score 170 points the second time she took the SAT as a junior, increasing her chances of being admitted to UC Irvine, her top choice. She was among the 50 students at the school who did the SAT a second time, said her counselor, Jeanette Conchas.

O’Donnell said he wasn’t surprised by Brown’s veto, given his strong loyalty to Kirst. Both Kirst and Torlakson had a hand in creating the Smarter Balanced Assessment Consortium, the organization of states that oversee the tests, O’Donnell said, “and have an interest in protecting it from what they see as an assault.”

Kirst, in a statement, called on O’Donnell and others to hold off on reintroducing the bill to give the UC and CSU time to do their studies. “Now is the time for both sides of this AB 1951 debate to step back and explore changes that create the best student preparation and success for postsecondary education,” he wrote. “K-12 advocates should not be advancing unilateral legislative decisions like AB 1951 without considering the views of postsecondary faculty and leadership.”