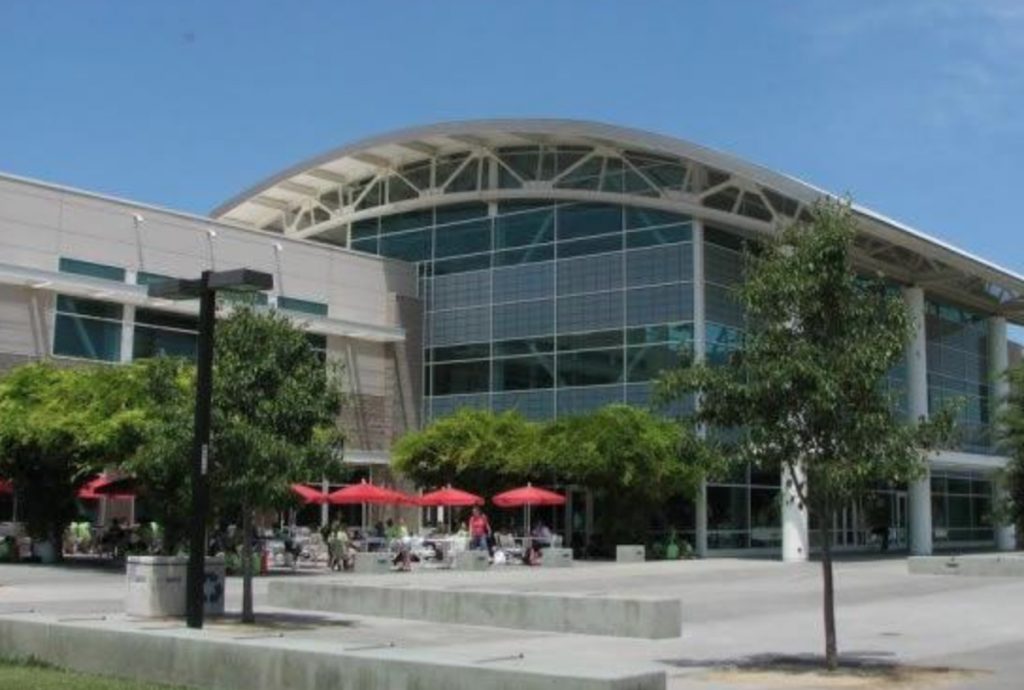 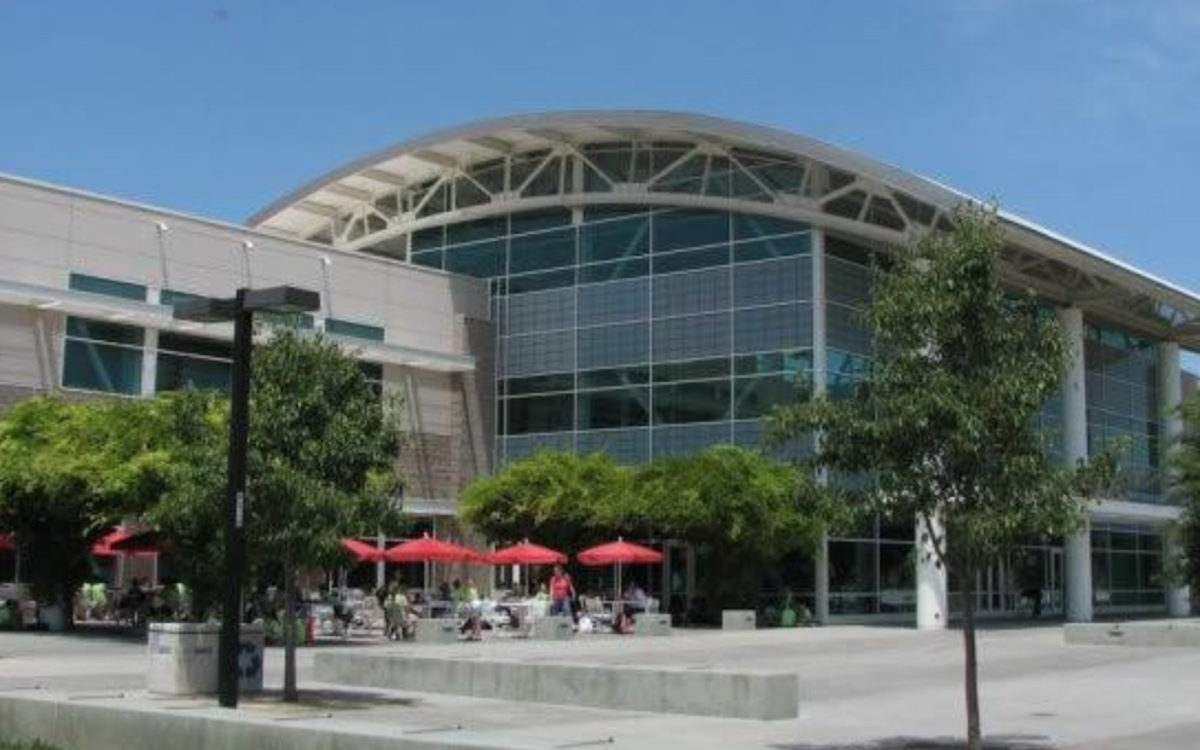 Gov. Jerry Brown may soon decide whether to let California school districts choose to give high school juniors the SAT or ACT instead of the state’s current standardized tests in math and English language arts. He’ll be lobbied hard by both sides of the issue if Assembly Bill 1951 does pass its last hurdle — approval by the state Senate — and arrives on his desk by the end of next week.

Dozens of school superintendents, along with organizations representing school boards and administrators, are behind the bill. Some districts already offer a college readiness exam at their own expense to all juniors, in addition to the state-mandated Smarter Balanced assessments. Eliminating Smarter Balanced will let them cut back on high school standardized testing while encouraging more students to apply to a 4-year college. Combining free SAT or ACT with tutoring, Saturday classes and other preparation for the tests, as Long Beach Unified and other districts have done, has helped raise SAT and ACT scores, enabling students to get into the college of their choice, they argue.

“This is about getting more kids into college and getting more underserved students to take the ACT or SAT — smarter testing, not more testing,” said Assemblyman Patrick O’Donnell, D-Long Beach, a former high school history and government teacher who chairs the Assembly Education Committee and is the author of AB 1951. 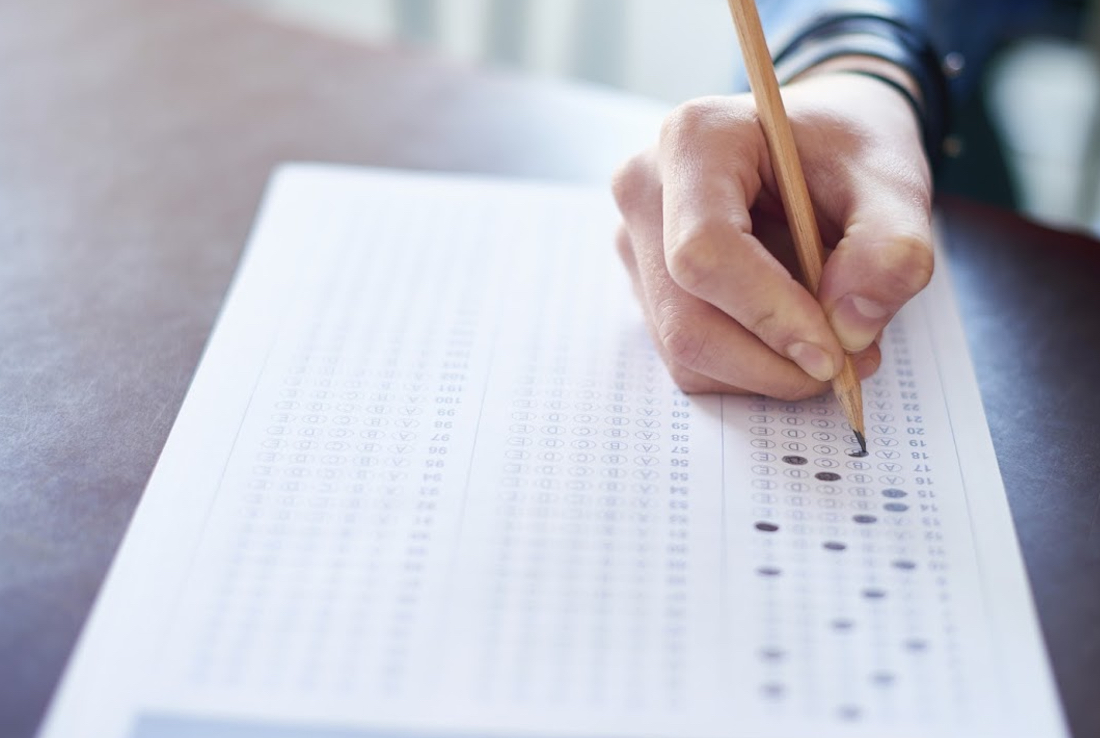 But two opponents who will have the governor’s ear, State Superintendent of Instruction Tom Torlakson and State Board of Education President Michael Kirst, a longtime Brown adviser, see the bill through a different lens. They say Smarter Balanced tests were designed specifically to test students’ knowledge of the Common Core standards that California adopted. That has never been the purpose of the ACT and SAT, which measure students’ readiness for college work. The College Board, which administers the SAT, points to its own studies that say the SAT is strongly aligned to the Common Core. An analysis by the national education nonprofit Achieve found this is only partly so and recommended against using it as a replacement for a state high school assessment.

In a Aug. 21 letter to state senators urging a “no” vote on AB 1951, Torlakson wrote that the bill would “undermine” the state’s new accountability system, because the SAT and ACT would not produce accurate scores that can be compared with Smarter Balanced scores, especially for the lowest-performing students as well as students with disabilities and English learners. The California Advisory Commission on Special Education also opposes AB 1951 because it says that the ACT and SAT do not provide the same set of accommodations that English learners and students with disabilities receive for the Smarter Balanced tests. Therefore, these students would be at a disadvantage compared with other students, Gina Plate, the commission’s chairwoman, wrote in a July letter.

O’Donnell says that he is not taking those concerns lightly. Under the bill, the next state superintendent would have to affirm that those and other issues are addressed before authorizing the use of either the SAT or the ACT. There would have to be comparable accommodations for students with disabilities; the state would have to certify that the tests measure the state’s academic standards and that the scores are valid — all requirements under federal law. And a rigorous federal “peer review” panel, appointed by the U.S. Department of Education, would have to verify that the same conditions have been met for any state that wants to substitute a “nationally recognized high school assessment” like the SAT or ACT for a state test.

School districts would then have to choose one of the options for all of its students. The state would cover the test administration cost at the rate of reimbursement for the Smarter Balanced test. Most districts would likely choose the SAT over the ACT, since in California that’s the assessment that most college-bound juniors take.

O’Donnell says what shouldn’t be lost in this discussion is what counts for students. Juniors take a lot of tests in the spring: the SAT or ACT — some students take both — and a test for every Advanced Placement course they take. The test that means the least personally to students is Smarter Balanced, whose scores aren’t used to determine college admissions.

In March 2017, Kirst and Torlakson asked the University of California and California State University systems to consider incorporating student scores on the Smarter Balanced 11th-grade tests into their admissions decisions — as a potential replacement for the SAT and ACT. This week, Kirst released a letter from a UC admissions administrator who said that the university Academic Senate had authorized a study of Smarter Balanced 11th-grade scores to determine if it would be appropriate to do so.

In an interview this week, Kirst said, “We have talked for hours with decision makers in CSU and UC.” The possibility that there may be action within the next year or so is another reason not to pass AB 1951 this year, he said.

SAT and ACT scores are no longer mandatory at hundreds of colleges, including the California State University; however, SAT/ACT scores are included in the Eligibility Index that determines admission to impacted CSU campuses. And the UC requires either the SAT or ACT.

Superintendents in the 30 districts and charter school organizations that administered the SAT this past year without charge say that it is integral to raising students’ aspiration for going to college. Richard Sheehan, superintendent of the Covina-Valley Unified District in Los Angeles County, credited the SAT-for-all for significantly raising the percentage of district students who qualified for admission to CSU and UC.

Smarter Balanced tests are given in grades 3 to 8 and only in grade 11 in high school, so there is a two grade-level gap in measuring students’ academic progress. Long Beach and West Contra Costa Unified are filling it by administering the Pre-SAT, or PSAT, assessments in 9th and 10th grades to identify students’ weaknesses in math and reading and to guide teachers’ instruction. They’re also supplementing the SAT with extensive tutorials from Khan Academy, the free online site that has partnered with the College Board to close the “test prep” gap — the hiring by wealthy families of private tutors who guarantee they can boost a student’s SAT score.

The federal Every Student Succeeds Act explicitly permits states to use the SAT or ACT for a high school assessment for federal accountability purposes. The College Board reports that nine states, including several that had been using Smarter Balanced, are offering the SAT; only Connecticut at this point has gone through federal peer review and the results have not been released. Oklahoma offers districts the choice between the SAT and ACT, and North Dakota will offer both the ACT and the state’s new standardized test.

But California would be the first state to offer a choice of three tests, and that prospect alarms education measurement experts like Edward Haertel, a professor emeritus of education at Stanford University. Despite the bill’s assurances, scores from schools, districts and student groups who have taken two or more “very different tests, developed according to different specifications to serve different purposes, administered under different conditions” are not interchangeable and will not be comparable, he wrote in a letter to the Assembly Education Committee.

“We may wish such a thing were possible, but it simply cannot be done,” he wrote. Methods of converting them to a common scale would “fall far short of providing the degree of comparability California’s state-of-the-art school accountability system would require.”

AB 1951 marks the third attempt by Long Beach Unified Superintendent Christopher Steinhauser to get the authority to use the SAT in lieu of the Smarter Balanced test. In the spring of 2017, Torlakson and Kirst denied his request for a waiver from using Smarter Balanced. A bill that O’Donnell sponsored last year at Steinhauser’s request to set up a pilot program using the SAT failed to get out of the Assembly after Torlakson lobbied against it. AB 1951 has more momentum, with more districts and organizations like the California School Boards Association behind it.

O’Donnell can take solace if it too falls short. Brown, Torlakson and Kirst all retire this year. He can make another pitch to their successors in 2019.