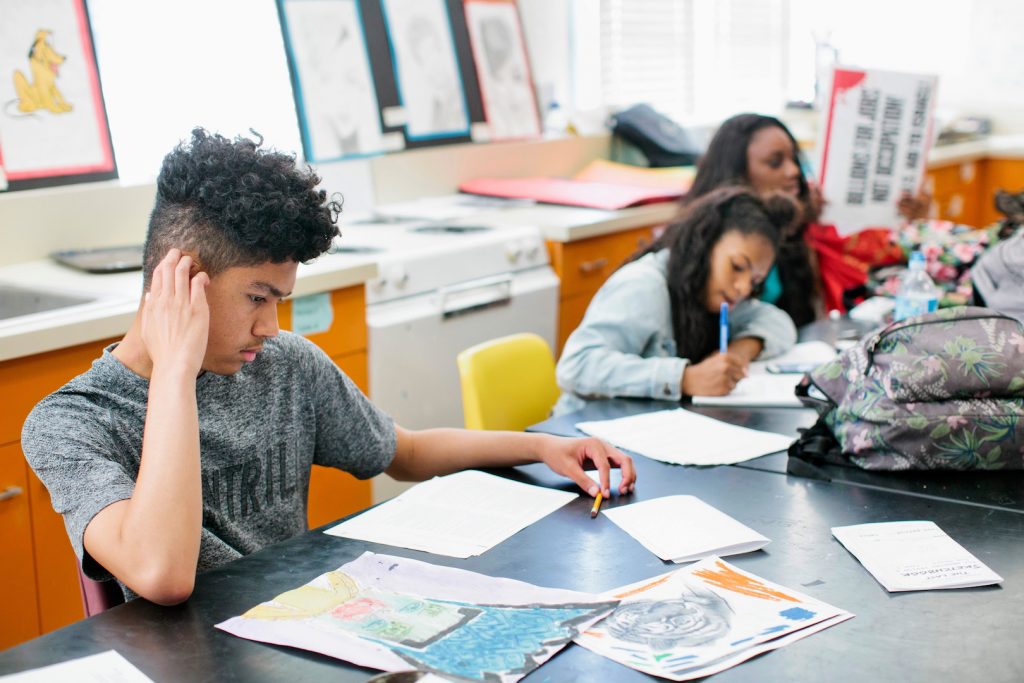 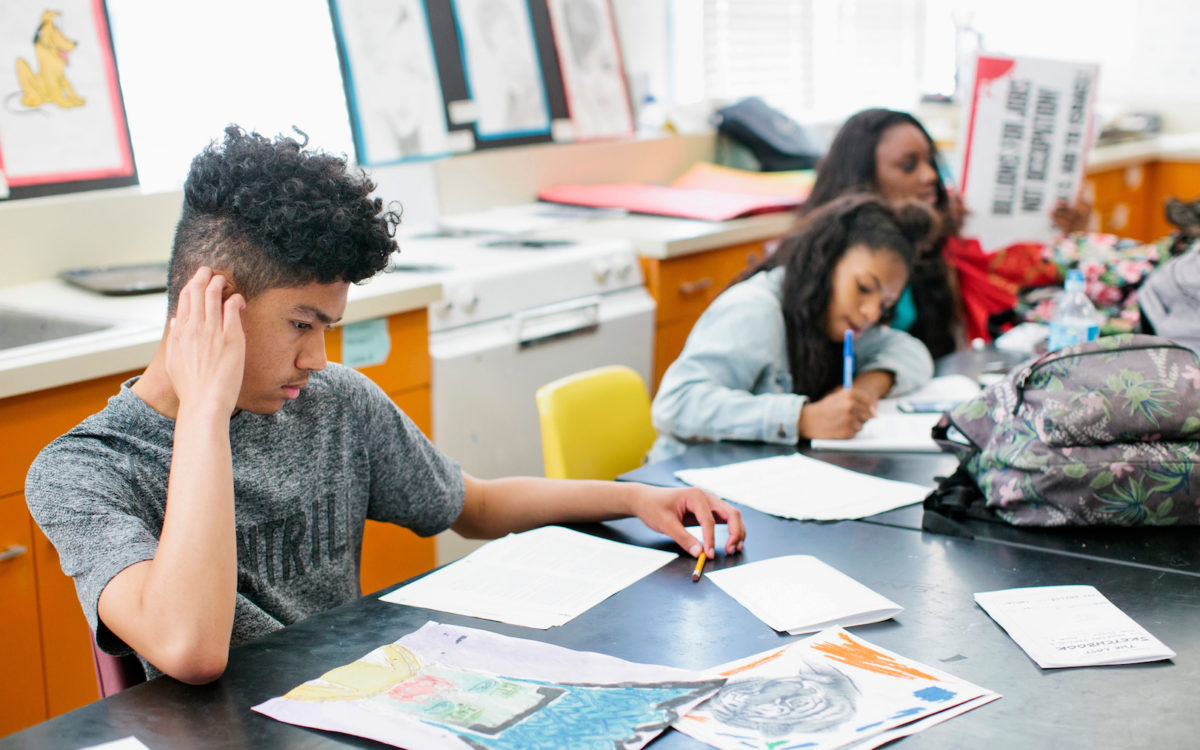 States should not abandon their high school math and reading assessments in favor of the college readiness tests SAT or ACT, a prominent national education nonprofit advised in a new report. A number of California school administrators are pushing the California Legislature to give them the option of making that switch.

In a paper released Tuesday, Achieve said that the ACT and SAT were designed to predict how well students will do in college and not to measure how well students are doing on state academic standards — the primary purpose of a state accountability test. As a result, the tests have the potential of misleading teachers on content that’s important to teach, the paper said.

Some policy makers and parents may be drawn to the idea of eliminating their state tests for a shorter college admissions test, which many students must take anyway in an already test-filled junior year. But Achieve called this choice “an attractive but risky option.”

Achieve, based in Washington, consults with states on rigorous academic standards and tests. It helped develop the assessment of the Common Core standards for PARCC, one of two consortiums of states funded by the federal government. Smarter Balanced, whose math and English language arts tests are used by California, is the other.

Achieve’s report adds a new voice to the debate over Assembly Bill 1951, authored by Assemblyman Patrick O’Donnell, D-Long Beach, who chairs the Assembly Education Committee. It would require the state superintendent of public instruction to choose either the ACT or SAT, the more popular of the two college readiness tests in California, as an alternative to Smarter Balanced, starting in 2019-20.

A similar bill, setting up a handful of districts to pilot the SAT, failed last year because State Superintendent of Public Instruction Tom Torlakson opposed it. California is a lead governing state in Smarter Balanced, which is based at UC Santa Cruz, and Deputy Superintendent Keric Ashley serves on Smarter Balanced’s executive committee. 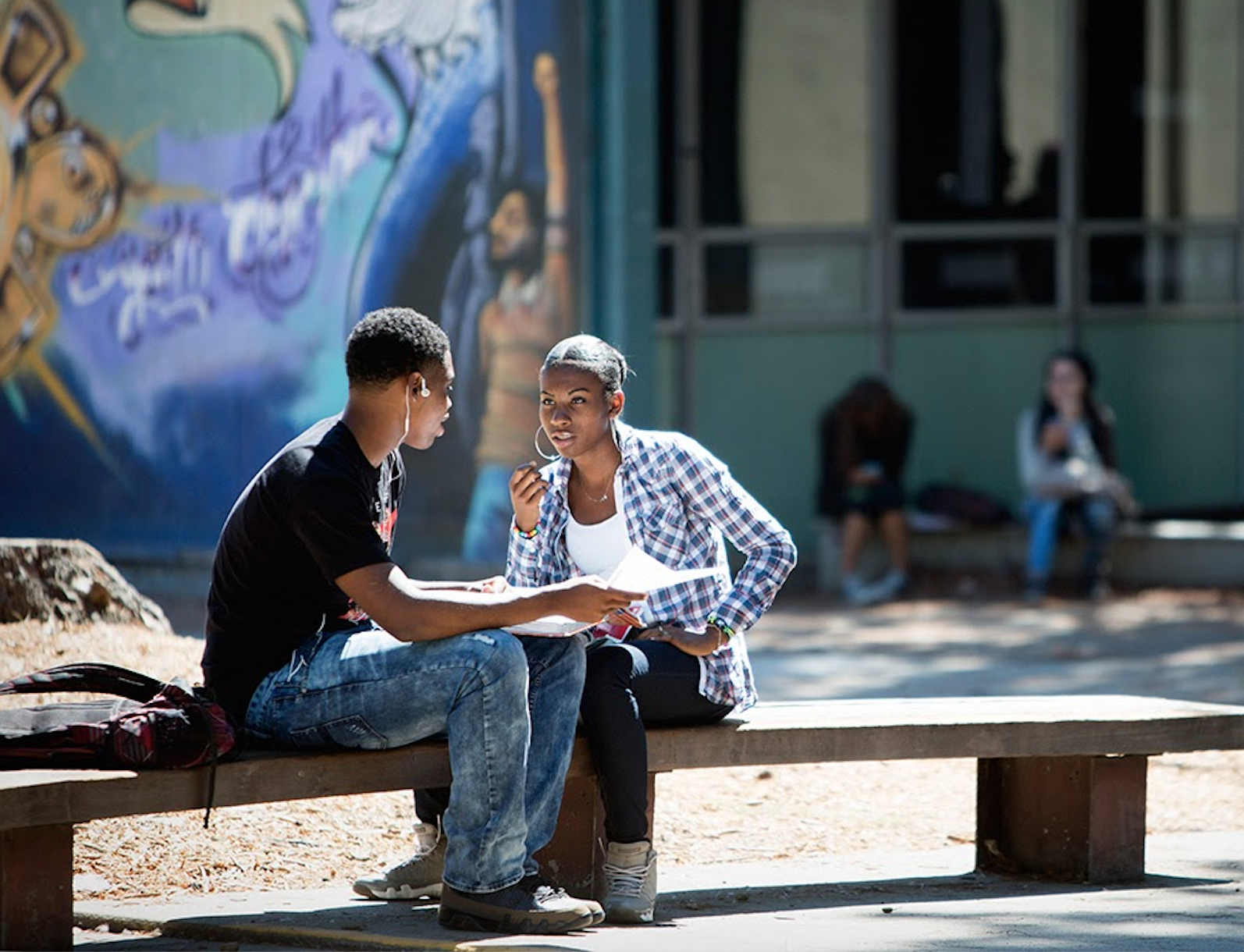 Turf battle developing over who can test California’s 11th-graders

The federal Every Student Succeeds Act gives states flexibility in choosing their assessments, and this year 13 states plan to offer the SAT (9 states) or ACT (4 states); several other states are considering the option next year. The U.S. Department of Education will eventually need to verify the validity of the tests that states have chosen, though that process could take several years — and doesn’t preclude states from offering the SAT or ACT in the interim.

To authorize the switch, AB 1951 also would require that the state superintendent certify that the SAT and ACT are statistically reliable and are aligned with the state’s Common Core math and English language Arts standards. Achieve’s report implies that California would have difficulty meeting that requirement.

Achieve based its conclusion after reviewing three independent studies that “taken together point to significant challenges in using college admissions tests to measure student learning” tied to state standards. The study most relevant to California was commissioned by Maine and Delaware, two Smarter Balanced states that adopted the Common Core. The analysis by the research organization HumRRO found that the SAT is “reasonably aligned” to the high school reading and writing test but “less so for the math portions.” A number of the SAT math items were below high school level, and they didn’t adequately cover the Common Core standards in geometry and statistics.

The “danger” is that the SAT or ACT will distort teachers’ priorities, driving them to “water down” high school math content or “narrowly focus on a limited range of skills” in English language arts, Achieve said.

In a statement, the College Board, which developed the SAT, defended the test and its own studies “demonstrating the alignment of the new SAT with the current standards in every state, including California.”

“The College Board based the test specifications … on current research identifying the skills and knowledge most essential to college readiness and success,” wrote Michele McNeil, an executive with the College Board.

The most outspoken advocate for California to switch to the SAT is Chris Steinhauser, superintendent of Long Beach Unified, the state’s third-largest district. It is one of 30 districts that have given or will give the SAT during the school day at no cost to students, in addition to Smarter Balanced. About 30 schools offer the ACT.

Steinhauser said that the experience of Long Beach students is evidence that the SAT, starting with administering the PSAT tests in earlier grades, is vital to the district’s work in producing college-ready students — a goal of the Common Core. Since intervening in 9th grade, using PSAT results to identify weaknesses in students’ knowledge, the number of Long Beach graduates attending California State University schools has increased in four years from 500 to 900 students, he said.

The federal government requires that students be tested once in high school, and Smarter Balanced and PARCC are given in 11th grade. That creates a gap in 9th and 10th grades that Long Beach fills by creating local assessments and using Khan Academy’s free SAT readiness tutorials, which Steinhauser said are useful for students needing to catch up and students pursuing credit for college work.

Legislators should allow districts to eliminate a duplicative, seven-hour Smarter Balanced test, Steinhauser said. “California should be forward-thinking, not restrictive.”

Smarter Balanced also was developed to measure college readiness. Juniors who score at the third of four achievement levels are rated as on track for attending the CSU; those at the top level qualify for college-level courses. But public and private colleges don’t use scores on Smarter Balanced tests as a factor for admissions decisions ­— a reason students don’t take it as seriously as the SAT and ACT, superintendents have said.

A year ago, Torlakson and Michael Kirst, president of the State Board of Education, wrote the CSU and the University of California to ask them to incorporate student scores on the Smarter Balanced 11th-grade tests into admissions decisions — as a potential replacement for the SAT and ACT. But they haven’t heard back.