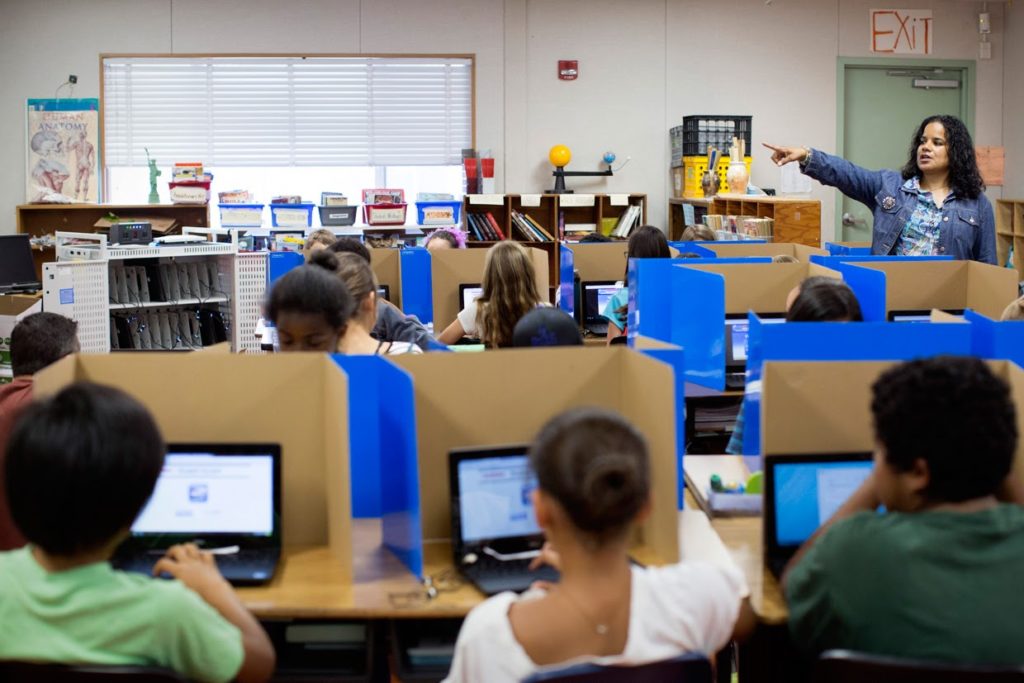 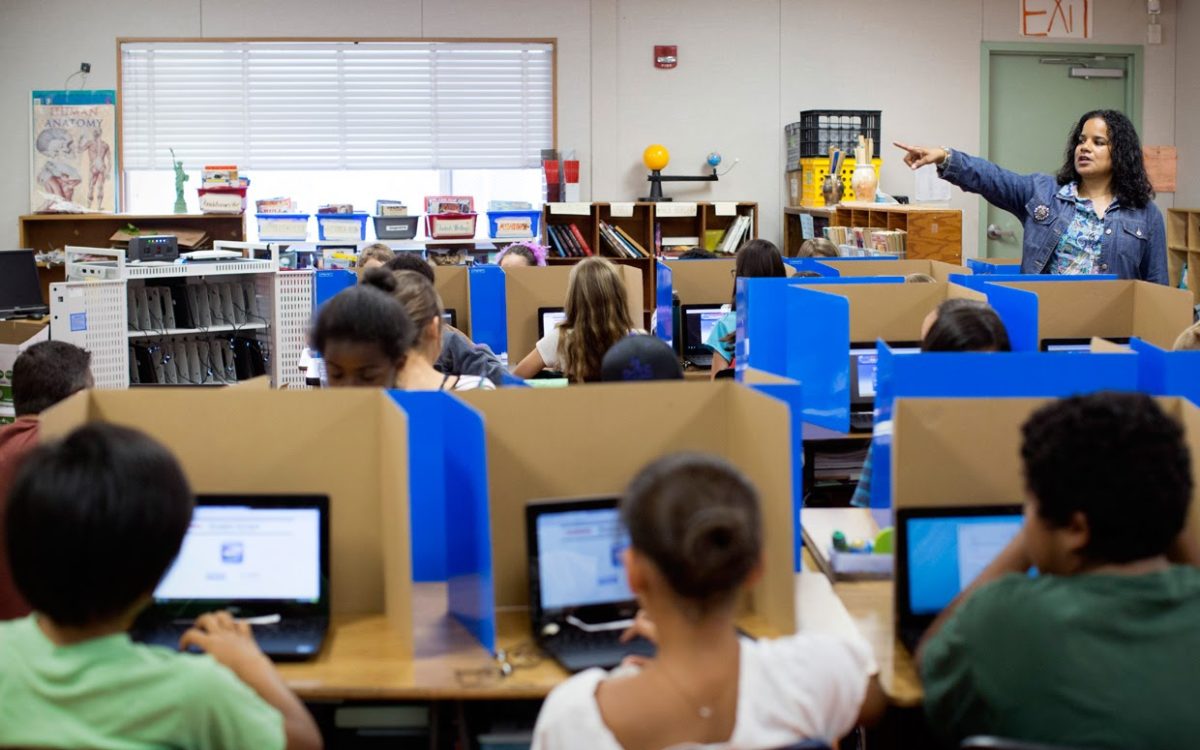 Gov. Gavin Newsom is proposing $15 million to expand broadband internet to more schools and an additional $1 million to hire a state computer science coordinator as a “down payment” on a comprehensive plan to provide access to computer science classes to all California students.

The plan will be developed over the next year and could be funded in next year’s budget, according to Newsom’s revision to his proposed K-12 budget.

The governor’s office will use data on student access to technology and STEM education, testimony from experts and the California Computer Science Strategic Implementation Plan, approved by the State Board of Education on Wednesday, to help create the plan with the help of the new computer science coordinator.

The budget proposes that the State Board of Education will receive the $1 million — to be used over four years — to cover the cost of hiring a computer science coordinator.

The revised budget also includes $45 million in one-time funding for training teachers and staff, some which will be used for computer science and STEM instruction.

“It is a priority of the administration that all students in the K-12 system are able to access computer science education to provide them with the skills they need to succeed,” according to the governor’s budget revision.

“Governor Newsom’s proposed funding for supporting a pipeline of teachers and building infrastructure, with a focus on under-resourced communities, is a huge step toward ensuring all of California’s students have access to quality computer science education to prepare them for a range of future educational and occupational opportunities,” said Allison Scott, chief research officer at the Kapor Center. “Equally important, increased investment in education from pre-K to higher education is critical to closing equity gaps across the state.”

The May revision of the budget was released Thursday, just one day after the State Board of Education approved the California Computer Science Strategic Implementation Plan. The plan is meant to support school districts as they implement the state’s first computer science standards, passed by the board in September.

What it doesn’t include is funding, making the recommendations in the plan voluntary instead of mandatory. The California Constitution requires that the Legislature or state agencies reimburse local governments if they mandate programs.

“We are excited that the recommendations from the plan are being translated into hard resources to help realize the plan,” said Julie Flapan, director of the Computer Science Equity Project at UCLA, where she leads the CSforCA Coalition. Flapan also was a member of the expert panel that developed the plan.

A computer science coordinator at the state level means there is someone who is accountable and has the responsibility to ensure equitable implementation throughout California, Flapan said.

Gov. Newsom has decided to take the money for both the broadband expansion and the computer science coordinator from the state’s General Fund, instead of taking it from Proposition 98 funds set aside specifically for schools. Prop. 98 was passed by voters in 1988 to establish a minimum funding level for schools.

There is no other specific information available because the legislative language is still being worked on with the Department of Education, said H.D. Palmer, deputy director for external affairs for the California Department of Finance.