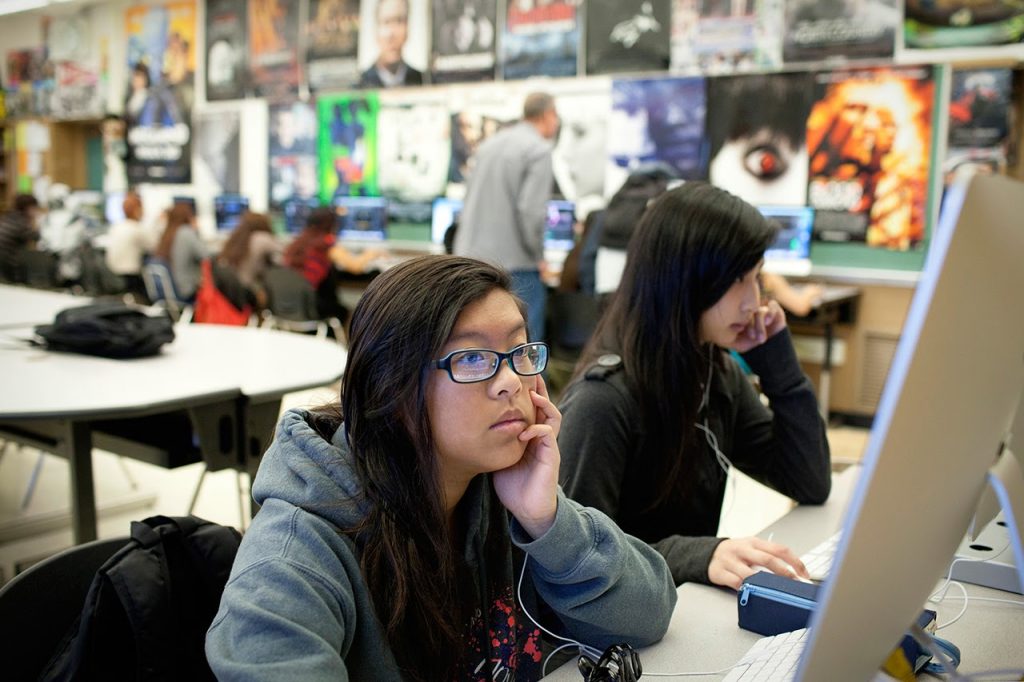 New standards will be optional 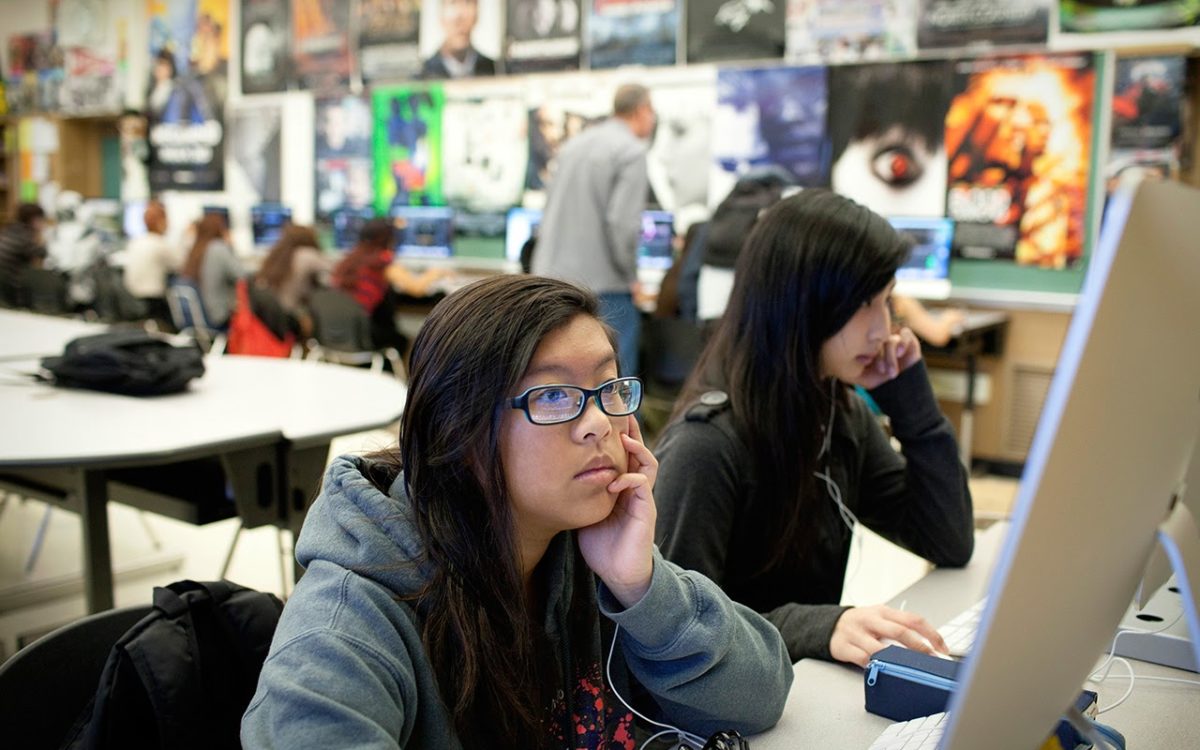 Williams said there has been increased recognition over the last four or five years that students are growing up in a world that is progressively more digitized. The state standards will offer school districts guidance as they bring computer science into their curriculum, Williams said.

The standards start in kindergarten with the expectation that by the end of 2nd grade will not only learn to use common computer hardware and software, but will be able to create simple computer programs and debug errors in an algorithm. In high school the standards will include more complicated coding and data analysis.

Offering computer science coursework in K-12 classrooms is important because it exposes students to a potential career they might want to pursue in college, Williams said.

“No other field offers more employment or social mobility than computer science does,” Williams said. “In California there are 75,000 open computing jobs waiting to be filled with an average salary of $110,000.”

Students who don’t plan a career in computer science will still learn about the impact and implications of technology, she said.

Williams said the state board doesn’t expect computer science to be implemented in the same way as math, English or science. Instead it will be treated more like visual and performing arts standards, with more flexibility for school districts.

Lisa Guardino is glad to see the new standards. She teaches English at Marina Village Middle School in El Dorado Hills and serves as a teacher on special assignment, showing educators in K-8 classrooms in the Rescue Unified School District how to integrate technology into their lessons.

Eventually every child in every classroom will code, Guardino said. “I feel we need to provide our students that opportunity at an early age.”

While teachers won’t be required to use the new standards, most are receptive to integrating technology into their lessons, Guardino said.

“It just sort of depends on somebody’s background and mindset,” she said.

Computer science instruction can be offered as a stand-alone course or be embedded in other curriculum like math, English or social studies, said Jared Amalong, a member of the advisory committee that produced the standards. He is the information and communication technologies coordinator at the Sacramento County Office of Education.

Code.org was among the organizations that developed the framework by collaborating with educators, school districts and states across the country.

The process began in 2014 when Gov. Jerry Brown signed a bill calling for statewide academically rigorous content standards. In the four years since, there have been focus groups, advisory committee meetings and the public and official reviews of the proposed standards.

The process is still not complete. The state board also heard recommendations from the California Computer Science Strategic Implementation Plan Panel. The panel was created to make sure teachers are prepared, schools have enough resources and the state’s new computer science standards are implemented fairly and effectively.

The panel is recommending the state adopt a high school graduation requirement and a teacher certification pathway for computer science, and that it expand scholarship eligibility and loan forgiveness for computer science teachers in low-income school districts.

There are no additional funds for districts to implement the standards although the panel is recommending state legislators consider funding during the first eight years the standards are implemented.

The state board did not take action on the Implementation Plan Panel’s recommendations. The California Department of Education is expected to turn those recommendations into an implementation plan, which the board is scheduled to consider for adoption in March of 2019.

Correction: This story was changed to correctly identify teacher Lisa Guardino and to update the month in which the implementation plan will go to the State Board of Education for a vote. It also was corrected to reflect the number of states that have adopted computer science standards for high school students.

The story, originally published on June 5, has been updated to reflect the board’s approval of the standards at its meeting on June 6, 2018.