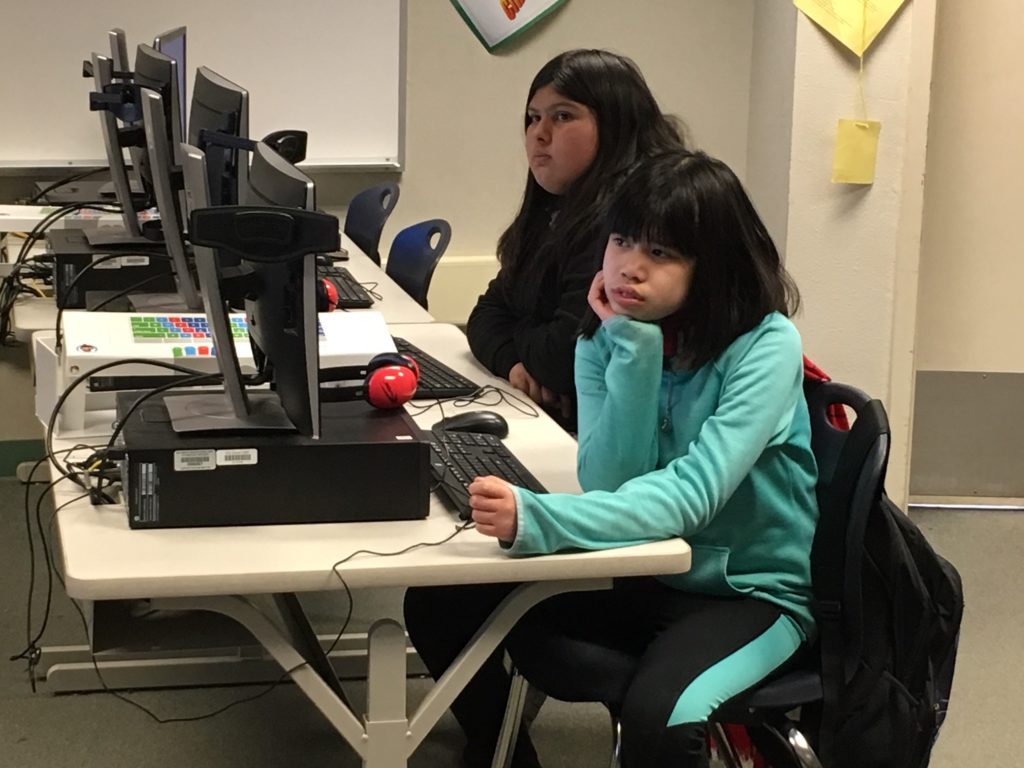 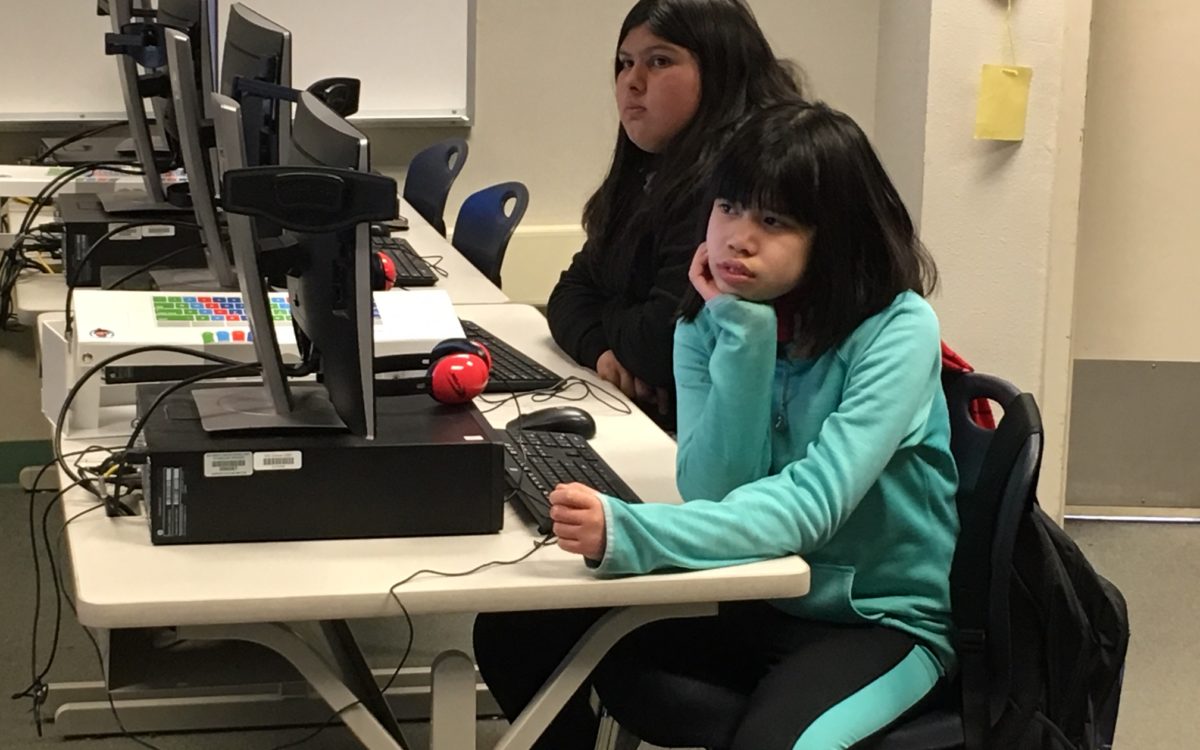 More California K-12 students at all grade levels could have access to computer science classes if schools implement a plan unanimously approved by the State Board of Education Wednesday.

The California Computer Science Strategic Implementation Plan suggests strategies to state and school district officials that could increase the number of computer science classes, ensure all students have access to them and train educators to teach the courses.

Only 39 percent of California high schools offer computer science courses, said Allison Scott, chief research officer at the Kapor Center, a nonprofit that examines equity and access in technology, at Wednesday’s meeting. That means only 3 percent of high school students in the state are enrolled in computer science courses. Of those students only 29 percent in introductory classes are female, with the number declining in Advanced Placement classes.

African-American, Latino and Native American students make up 60 percent of the high school population in California and 50 percent of the students in introductory computer science classes, but the numbers drop to 16 percent in Advanced Placement classes, Scott said.

“Overall these data indicate there are significant gaps in CS (computer science) and we really think we have the opportunity to approach these challenges at a statewide implementation level to ensure equity is at the core of CS implementation,” Scott said.

But the plan doesn’t come with funding to help school districts pay for these endeavors, making it voluntary instead of mandatory. Without funding, the State Board of Education can’t require districts to follow the plan because the California Constitution requires that the Legislature or state agencies reimburse local governments if they mandate programs.

Additionally, the state has turned to a system of local control in recent years, granting school districts more discretion in how to spend their money and provide services.

According to the plan’s fiscal analysis, it would take many years and a sustained investment of millions of dollars to support the professional learning, infrastructure, materials and changes to credentialing and teacher preparation needed to develop state and local systems that support equitable access to high-quality computer science education for all California students.

The implementation plan is guided by the state’s first-ever computer science standards, passed by the State Board of Education in September. The standards start in kindergarten with the expectation that by the end of 2nd grade students will not only learn to use common computer hardware and software, but will be able to create simple computer programs and debug errors in an algorithm. In high school the standards will include more complicated coding and data analysis.

The implementation plan was created by a 23-member panel that included teachers, administrators, members of industry, state employees, parents and a student. The group spent over a year working on a plan to ensure that teachers are prepared and that the state’s new computer science standards are implemented fairly and effectively.

“Computer science is a big deal for California,” said Barbara Murchison, a member of the panel and director of the Education Excellence and Equity Division of the California Department of Education. “We should be leading the nation and not importing our computer scientists from other states.”

In September, California had 70,000 open computing jobs, said Alexis Harrigan, director of state government affairs at Code.org in a previous interview. The average salary for a computing job is $110,000, while the average statewide salary is $56,000, Harrigan said.

The plan was revised to ratchet up the focus on equity and to ensure it did not include unfunded mandates at the request of the State Board of Education after it was presented to them in March.

“The recommendations were very expensive,” Murchison said of the draft. “We pulled back a lot of that.”

State Board of Education member Sue Burr said the plan also offers direction to legislators and the governor should they decide to invest more funds into computer science education.

The draft implementation plan was delivered to state legislators in December, Murchison said.

Since then, state legislators have authored several bills to provide funding for some of the recommendations, including creating the position of state computer science coordinator at the Department of Education, developing a single-subject computer science credential for teachers and authorizing $10 million in one-time funds for grants to train educators to teach computer science.

Although all of these bills have passed the Assembly Education Committee, they have been set aside by the Appropriations Committee and put in a suspense file, where they could die or be pulled out for another hearing.

Assembly Bill 578, authored by Kevin Mullin, D-San Francisco, has been referred to the Appropriations Committee and as of May 8 had not been suspended. It budgets $27 million to recruit, prepare and support STEM (Science, Technology, Engineering and Math) professionals, like scientists and computer programmers, and current teachers who want to teach math, science and computer science in California schools.

Murchison said the implementation plan is meant to guide school districts when they are ready to launch computer science programs at their schools. She said the guidance is particularly important because the state isn’t adopting a curriculum framework or instructional materials for computer science.

“We are sending a message to districts, when you are ready the board supports you in doing that,” she said. “We believe it’s important and here’s some guidance from people who have given it a lot of thought. Even though it doesn’t come with a check, knowledge should not be underestimated.”

The plan suggests that districts seek philanthropic funding to help pay for computer science programs or consider using federal Title II, Part A funds that help fund teacher training and Title IV, Part A funds, which can be used to support the use of technology, among other things.