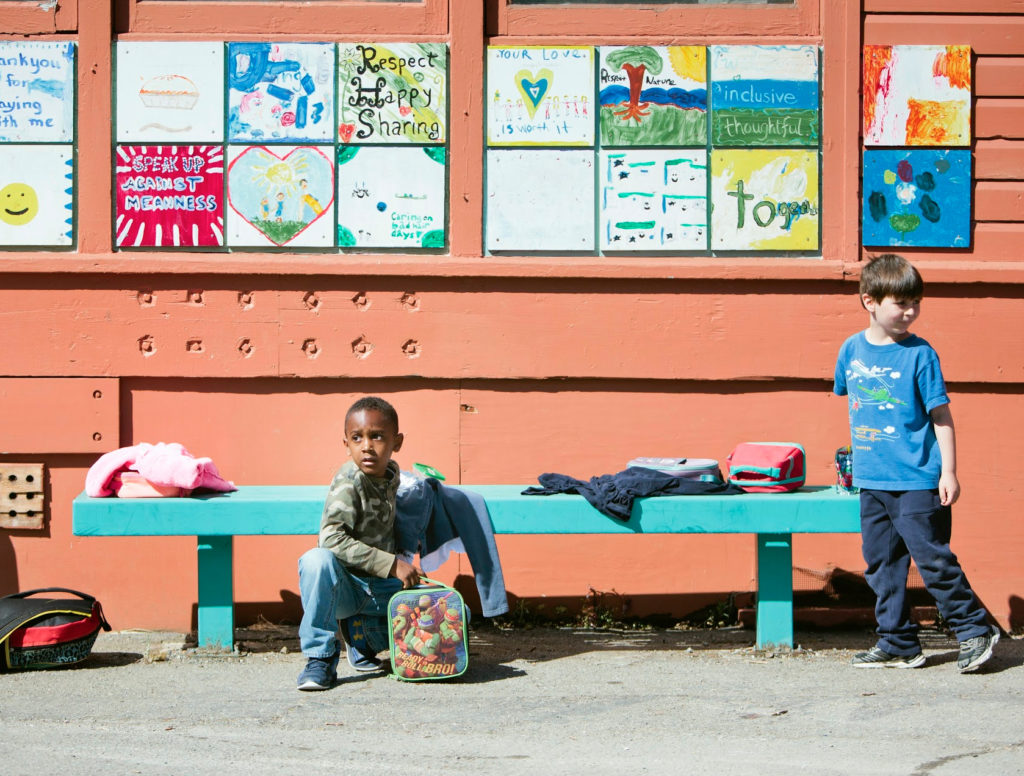 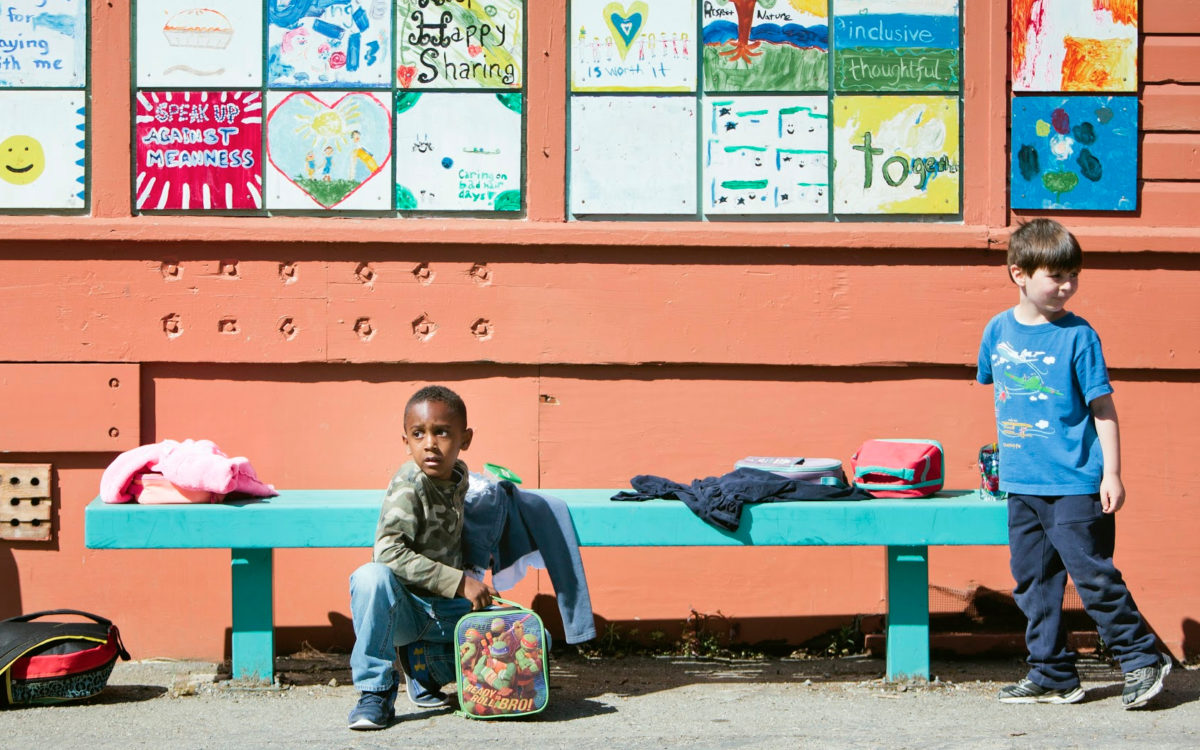 Former Gov. Jerry Brown’s signature law, the Local Control Funding Formula, has frustrated researchers and advocacy groups that have wanted to verify how much of the extra money intended for targeted students has actually gone to the schools they attend — and how the funding was used.

Consistent with his view of local control, Brown insisted that district offices, not schools, should control money under the formula, and he fought efforts to make it easy to compare spending across schools and districts. 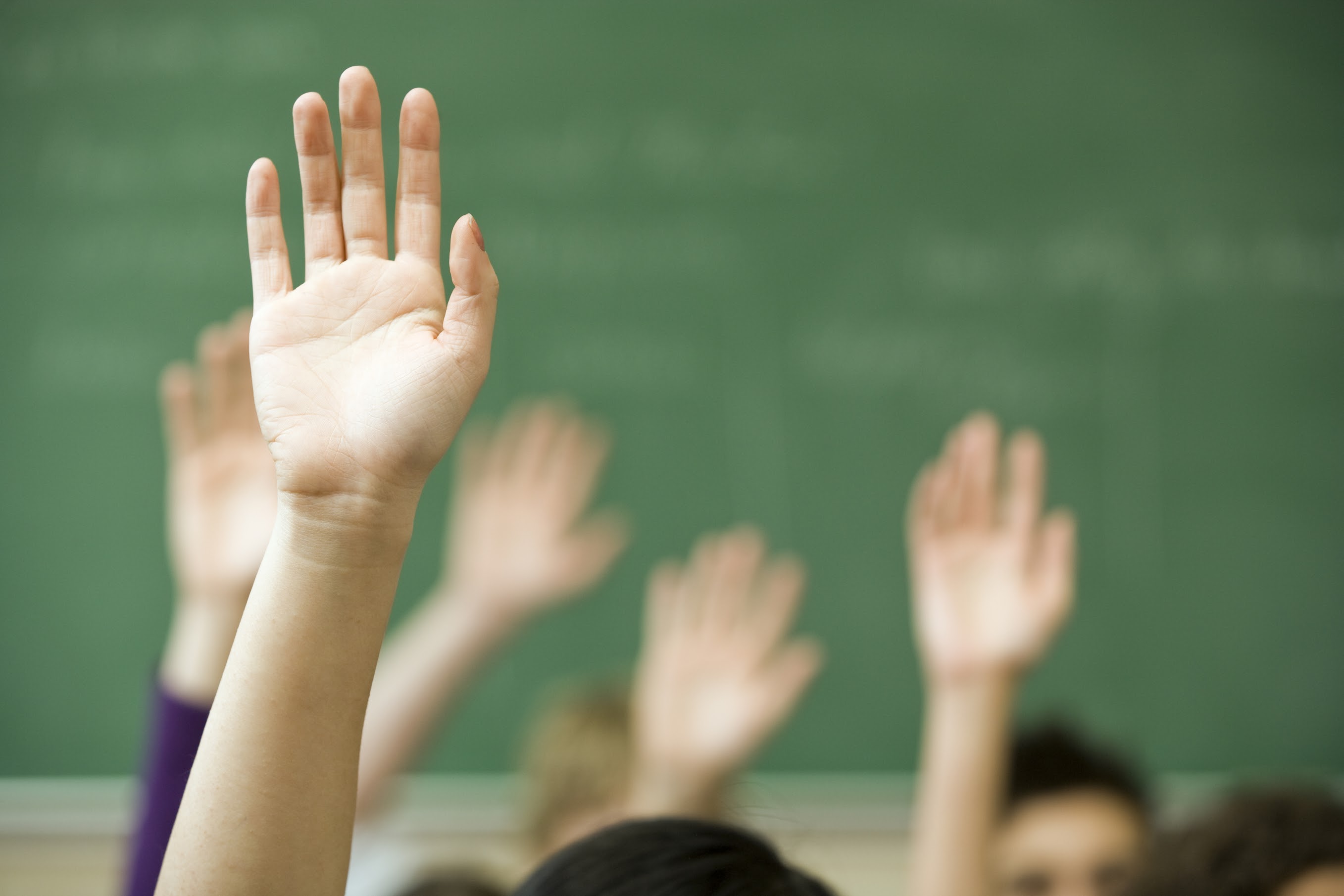 Now a researcher from the Public Policy Institute of California appears to have cracked the code, at least on a macro level of data, and has published the first statewide look at differences in spending among high- and low-poverty schools under the formula. His findings are both reassuring and concerning and may renew calls for clarity in tracking funding formula dollars at the school level and for the Legislature to give more direction on how dollars should be used.

The author of the study, PPIC research fellow Julien Lafortune, will present his findings on Thursday, Aug. 8 from noon to 1:30 at the Capitol Event Center, 1020 11th Street in Sacramento. The event, which will be webcast, will include a discussion with San Juan Unified Superintendent Kent Kern; former State Board of Education President Michael Kirst and Samantha Tran, Children Now senior managing director in education. Ricardo Cano, education reporter for CalMatters, will moderate. For more information and the webcast link, go here.

Researcher Julien Lafortune found that low-income schools in largely low-income districts did receive the most “supplemental” and “concentration” funding — the additional dollars that districts get based on their numbers of low-income children, foster and homeless youth, and English learners. The schools used the money to hire extra support staff, including counselors, librarians and teacher aides, along with classroom resources like textbooks. They also reduced class sizes slightly more than other schools  with wealthier families in their district. They spent about $200 per student more on staffing than schools with the least poverty, Lafortune found.

Lafortune called this combination of lower student-teacher ratios and less experienced teachers a “quantity vs. quality tradeoff” with implications for school improvement. Even though extra funding “for the most part” is reaching high-needs students, “a greater reliance on novice and less-qualified staff” could slow efforts to narrow gaps in achievement, he wrote.

The pattern of disproportionate hiring of novice teachers had declined during the recession, when many new teachers, concentrated in low-income schools, were laid off. But the pattern has become more pronounced in the past few years because of a teacher shortage, particularly in math, science and special education in high-cost regions. From 2012-13 to 2017-18, the share of teachers in their first three years of teaching, considered novices, increased from 10 percent to 14 percent in districts with the fewest low-income students. In districts with the most low-income children, that rate went from 10 to 18 percent.

Data elsewhere have shown low-income districts and schools in California are hiring larger proportions of teachers with emergency permits, intern teachers lacking a basic credential and experienced teachers assigned to subjects they’re not qualified to teach.

The study doesn’t delve into reasons why high-poverty schools are having difficulty finding and retaining teachers or what might be done. It does suggest districts could financially induce effective teachers to transfer to these schools.

Samantha Tran, senior managing director of education policy for the nonprofit Children Now, said that the equity vision of the Local Control Funding Formula will not be realized if high-need kids get more of the same, including a persistent turnover of novice teachers in their schools.

Although supplemental and concentration dollars are supposed to be used on programs and services primarily benefiting high-needs students, former State Superintendent of Public Instruction Tom Torlakson relaxed this requirement in 2015, when he ruled that the money justifiably could go toward raises for all teachers. The extent to which this has happened also has been hard to track.

Lafortune could not examine spending differences among individual schools. The California Department of Education does not report school-level financial data and it is not consistently available for most California K–12 districts, he noted.

Districts also are not required to report how they will spend additional funding for high-need students at the school level in their annual Local Control and Accountability Plan. And the accounting system that districts use to report spending, known as the Standardized Account Code Structure, or SACS, has very broad categories.

However, Lafortune was able to work around the obstacles to create an aggregated look at school spending that included most of the state’s districts and students. He used staffing records to document teacher-pupil ratios, teacher credentials and experience, and district-level salary schedules to generate estimates of school-level instructional expenditures.

His overall conclusion was that the funding formula has led to more equitable school district spending. From 2012-13 to 2017-18, total spending in low-income districts increased $573 more per student — 22 percent — than in more affluent districts.

But Michael Kirst, former chairman of the State Board of Education and a co-author of a 2007 paper that became the model for Brown’s funding formula, faulted the report for underestimating the financial benefits to the highest need districts. Lafortune defined high-needs districts as having more than 55 percent low-income students. That includes most districts in the state.

But Kirst said the funding formula was designed to benefit districts with large concentrations of English learners and low-income students. A district like Santa Ana Unified, where 90 percent of students qualify as high-needs, will get about 40 percent additional funding, while Elk Grove, with 57 percent students qualifying as high-need, will get only 12 percent supplemental and concentration funding.

Kirst credited Lafortune with “raising good issues” but cautioned against drawing conclusions from the limited data that he had to work with. He agreed with Lafortune that the SACS accountability system would have to be rewritten to better understand how districts are using their supplemental and concentration money.

Two years ago, Tran and Children Now co-sponsored a bill by Assemblywoman Shirley Weber, D-San Diego, that would have required uniform standards for school level reporting. It died amid opposition from school districts and the Brown administration.

If there were more transparency in reporting financial information, Lafortune would have avoided “all the rigmarole” he faced to produce the study, Tran said. “It should not require this level of effort for such a fundamental issue. If school-level expenses were required, then all you’d have to do is run a report,” she said.