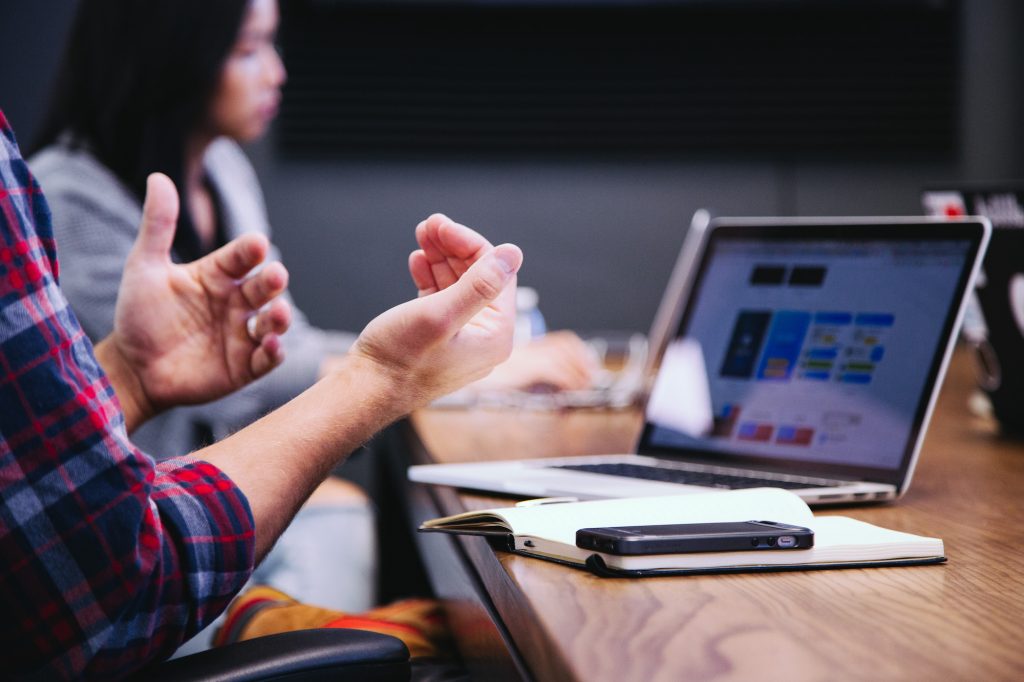 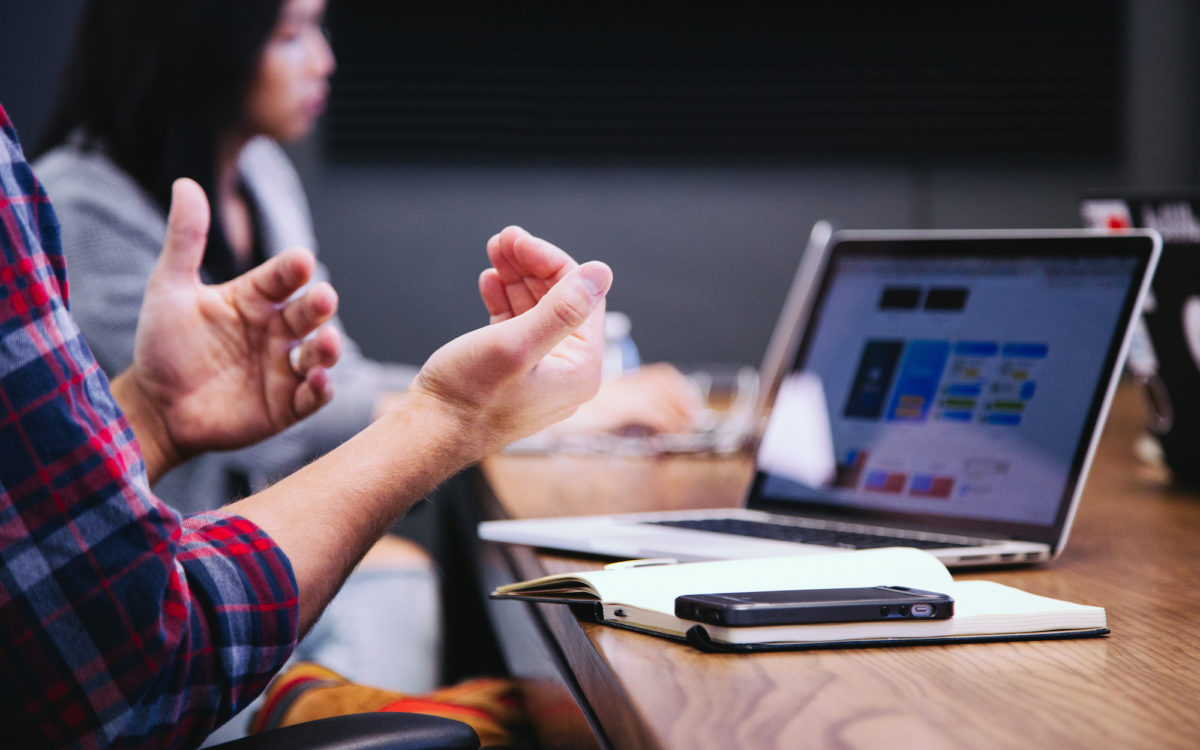 How far to push the federal government?

Members of the State Board of Education will give the answer at a special meeting on Thursday, when they consider proposed compromises to the state’s plan for the federal Every Student Succeeds Act, which U.S. Secretary of Education Betsy DeVos will likely approve — if board members agree to the changes.

The decision could come down to how invested board members are in the state plan for school and district improvement that most of them believe was fine as they drafted it last fall. In their view of the federal law, the U.S. Department of Education shouldn’t be tampering with the plan. At potential risk is $2.4 billion in federal aid for low-income schools, after-school programs and teacher training if the state begins next fall without a federally approved plan in place. 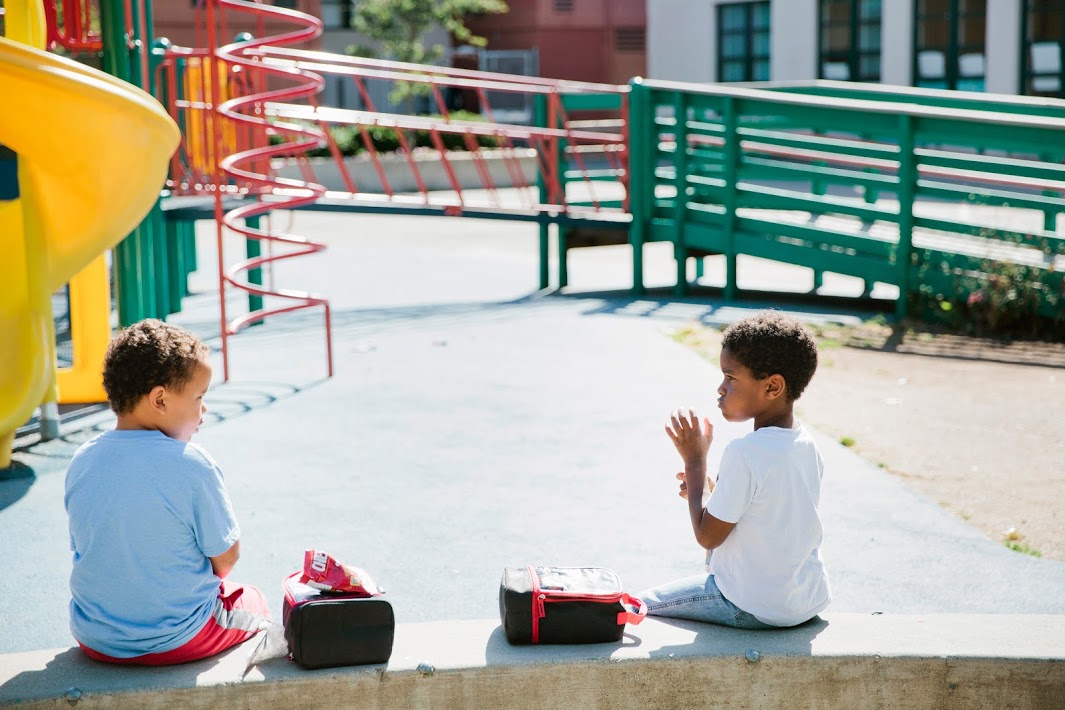 Two years ago, when it replaced the No Child Left Behind Act with the Every Student Succeeds Act, Congress intended to give states more latitude to fix the lowest-performing schools and narrow achievement gaps among racial and ethnic student groups. Responding to that cue, the state board proposed applying their new accountability system for districts, using a new multi-colored dashboard and multiple measures of performance, to low-performing schools covered by the new federal law. That way, they’d accomplish their goal of creating a unified approach for school and district improvement.

But in a letter in December, Jason Botel, one of DeVos’ top administrators, took issue with some key aspects of the state plan, stating that the Every Student Succeeds Act requires that all states follow the same rules governing how to choose the lowest-performing schools, how to measure schools’ progress and how much importance to give test scores as an indicator of achievement.

During the past two months, staff of the state board and the California Department of Education have finessed a half-dozen changes to the plan that they say don’t stray markedly from the board’s intent. At a meeting with education and advocacy groups that was webcast earlier this month, Cindy Kazanis, director of the assessment development and administration division of the state education department, said that as a result of negotiations with Botel, “we are confident the plan would be approved.”

But at the board’s meeting last month, several members said they don’t like one change in particular, which would alter how the state measures the progress of English learners toward language proficiency. The members favor a waiver from the law to keep the metric intact. The catch, said David Sapp, deputy counsel for the state board, is that the state can’t pursue a waiver as part of its application. It could request a waiver after the application is approved, or, through a riskier move, delay the application while it seeks a waiver in advance. But that might push approval into the fall, too late for funding next year.

Sue Burr said she plans to propose several waivers to “preserve our state accountability system we have been building the last three or four years.” As she has repeatedly reminded the board, federal funding constitutes about a tenth of total K-12 spending in California. So, she said, Washington shouldn’t be driving decisions on the state’s accountability system.

The problem, though, at least for the state education bureaucracy, is that the federal funding makes up a disproportionate share of its money. According to the department, the Every Student Succeeds Act alone supplies a fifth of the department’s $90 million operating budget — making it vulnerable to a loss of federal dollars, with no contingencies for the state to backfill the money.

Here are five of the more significant proposed changes the state board will consider:

Choosing the lowest-performing schools: California must designate for comprehensive help the lowest-performing 5 percent of schools receiving Title I aid for low-income children. The board originally wanted to select the schools from among poor-performing districts also designated for help, but Botel rejected that condition. Staff are now proposing to select 6.3 percent of schools — 392, or about 90 more than required. The schools would be those that performed the worst on the dashboard (all red or a combination of red and orange, designating the lowest two of five levels of achievement), primarily on academic indicators: test scores, high school graduation rates and English learner proficiency, regardless of which district the schools are in.

The plan doesn’t say what the assistance will look like; the board will decide that in coming months.

The board’s ability to continue to use the dashboard to select schools and measure their progress, just as it does with districts, would be the biggest win for the board. Botel originally objected, but, through technical changes and additional reporting requirements, the staff reached a deal with him.

Avoiding the subgroup dilemma: The law also requires that the state designate for help a student group in any school that’s performing as poorly as a low-performing school. In California, that could be any one of a dozen groups by race or ethnicity, English learners, low-income students or students with disabilities. Board members want districts to comprehensively address achievement gaps, not have potentially thousands of schools write their own plans. The proposed solution would make this problem disappear, at least for now. Student groups at a school would qualify for assistance only if they met the low-performing criteria in three out of the next four years. Check back in 2021 to see what, if anything, happens next.

Emphasizing 11th–grade test scores: Under the original plan, 11th–grade scores on the Smarter Balanced tests in math and English language arts would have been folded into the college/career readiness indicator. Now it would be reported twice. It would be included with Smarter Balanced scores for other grades in the academic indicator, which civil rights groups had advocated, and as an element in the college/career indicator.

Setting interim goals: The state plan sets seven years as the period for reaching each indicator’s goal, which is green, the second-highest level on the dashboard, or 90 percent in the case of a high school’s graduation rate. The plan was vague on how to measure progress for achieving the goal. The revised plan sets midway progress points that each student group and the overall student body must achieve to reach the goal in seven years. This is another area in which student advocacy and civil rights groups favor Botel’s position, but some board members appear to disagree.

Sapp said that the U.S. Department of Education could give the final OK within 30 days of the board’s vote on Thursday, assuming the changes are adopted. DeVos has approved plans of 37 states and the District of Columbia so far.