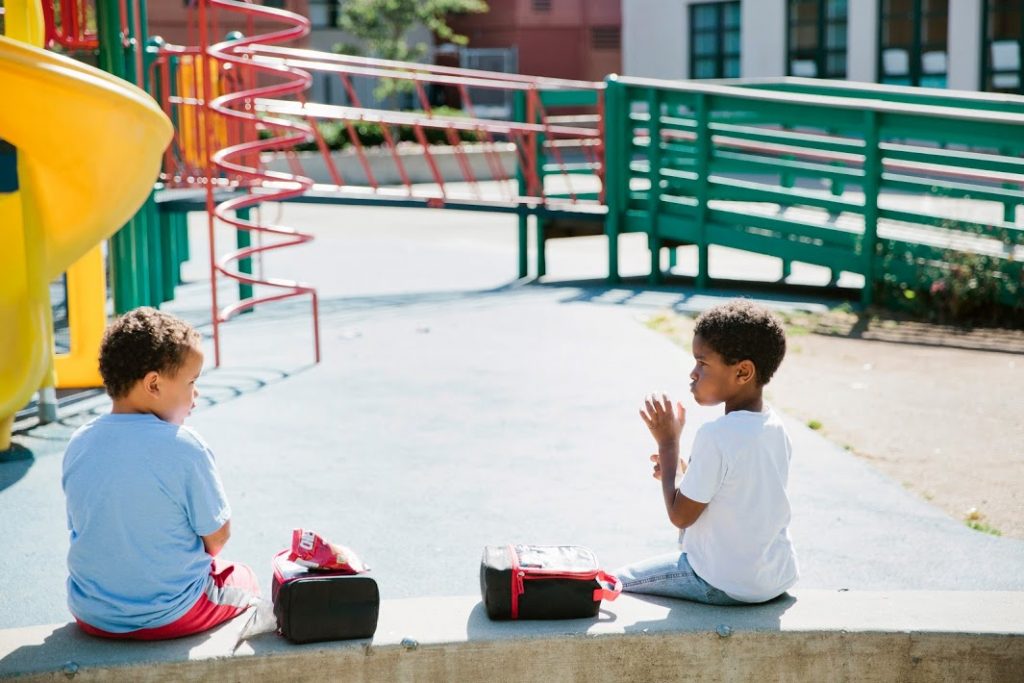 During a presentation earlier this month on how to choose the roughly 300 lowest-performing schools that must get intensive help under federal law, a number struck some members of the State Board of Education like a brick from the sky: 3,003.

That’s the total number of schools in the state — not 300 but nine or 10 times that many — that staff estimate would require at least some form of help based on the school selection criteria that the board was considering.

That massive number is slightly under half of all schools in California receiving federal aid for low-income schools. It underscored the challenge, if not a larger threat, that the Every Student Succeeds Act could pose for the state board by diverting attention and resources from the different strategy of reform that the board is putting into place. That number is why the board called a time out and stripped any reference to the method it will use to select schools needing help — a key element of the state plan for complying with the law — from the revision it sent to the U.S. Department of Education last week.

The law takes effect this fall; meanwhile, the U.S. Department of Education has approved plans for 33 states, including 18 that, like California, submitted their plans last fall.

The source of the conflict is where the focus to improve schools should be — on school districts or on individual schools.

That distinction might appear semantic or procedural, hardly a cause for war. But the state board is unwavering in its belief that lasting improvement, aimed at narrowing achievement gaps among student groups, must begin at the district level, not the principal’s office. Superintendents, administrators and principals together must recognize patterns of underperformance across schools — problems with instruction, student discipline, course access, staff training. They must then take a systemwide approach to identify effective practices, work with parents and teachers and direct resources to implement those practices. 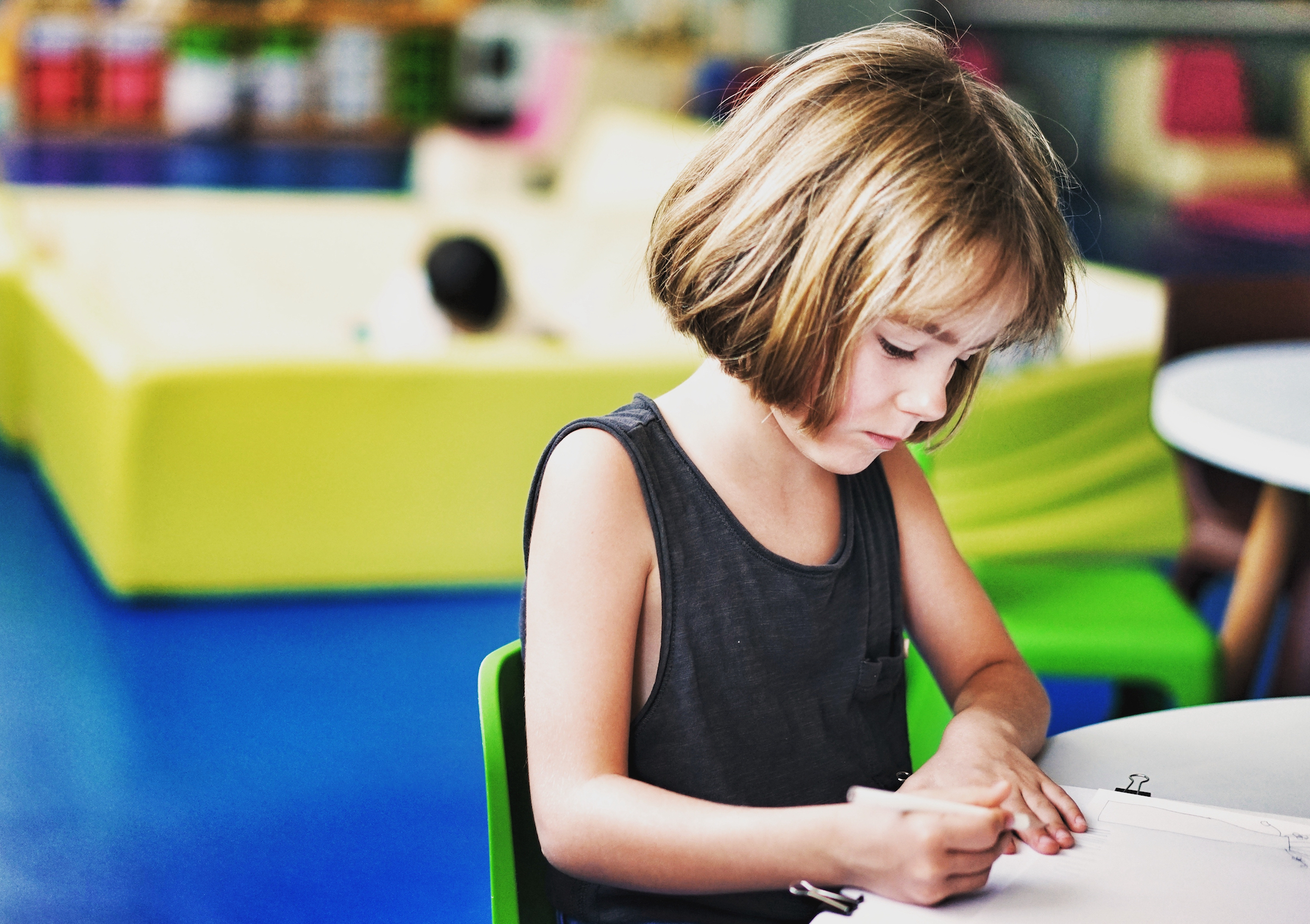 California’s challenge is to persuade the federal government to approve a plan that nominally satisfies the Every Student Succeeds Act’s school-focused approach while pursuing its own interpretation of the law’s intent.

The board has asked staff to rethink the school selection criteria over the next two months — and check out what other states have done — to make sure that the Every Student Succeeds Act doesn’t overwhelm “the California Way.” ­That’s what the board and State Superintendent of Public Instruction Tom Torlakson are calling their approach to school accountability and improvement.

The paradox is that California takes seriously a primary goal of the Every Student Succeeds Act — narrowing disparities in achievement among student ethnic and racial groups — while other states have been criticized for writing plans that dodge that issue. California’s funding system steers substantial money to underperforming students: English learners, low-income children, foster and homeless youth. Its new accountability system and data site, the California School Dashboard, focuses on performance gaps.

If the state board can’t resolve the tension between federal law and the state approach, it may be heading toward an irresolvable conflict.

In the Every Student Succeeds Act, Congress ordered states to identify and fix the lowest-performing schools — the bottom 5 percent — receiving federal Title I aid for low-income students, plus 58 high schools with a graduation rate of less than 67 percent. That would total 354 schools in California, based on which schools were rated lowest on the California School Dashboard, an accountability tool that assigns colors to multiple areas of performance.

“Experience shows that helicoptering into one school within a district, dropping off some funding and compliance paperwork and leaving after a couple of years doesn’t create sustained change,” said Michael Kirst, president of the State Board of Education.

Those schools would be entitled to “intensive help,” including Title I money for school improvement; districts would write individual school improvement plans, which the state would monitor periodically to document whether a school had, at a minimum, improved enough to shed their low-performing designation.

Board members assert that the federal strategy is not only incompatible with the board’s approach but also contrary to the Local Control Funding Formula, the 2013 state law that, along with steering more money to high-needs students, lays out the framework for district-led improvement grounded in local control. In November, the state board identified 228 districts with low-performing student groups that will get assistance from county boards of education.

“The identification of the lowest-performing 5 percent is a significant deviation from LCFF,” said board member Sue Burr after looking at the staff presentation (her comment starts at 5:08:30 of the webcast). “Our approach should be through (districts); schools don’t operate in isolation. They can’t be successful on their own. That’s why the LCFF premise works.”

To be forced into two separate systems, “in which 50 percent of our schools would be targeted,” does not make sense, she said.

The larger number Burr alluded to refers to another requirement of the federal law (see section 2) that the board has, until now, put off facing. In addition to assisting the lowest-performing 5 percent of schools, the state must identify for “targeted” help all schools with any student group that is also performing poorly, using the same criteria. California has more than a dozen student groups: low-income students, English learners, students with disabilities and a dozen ethnic and racial groups.

Until staff ran the dashboard data for this month’s meeting, the board hadn’t seen the figure: 2,649 schools that also would require extensive improvement plans, with monitoring for student group progress. Combined with the 354 schools getting “intensive” assistance, the total is 3,003 schools — a daunting number.

A threat — to what extent?

With uncertain, difficult negotiations with U.S. Education Secretary Betsy DeVos ahead, state board President Michael Kirst declined to be interviewed on the issue of competing federal and state systems, and instead issued a carefully worded statement.

“By focusing on districts, California can maximize the resources available to help more schools improve. We recognize that many, many California schools are struggling to improve classroom learning,” he wrote. “Past experience shows that helicoptering into one school within a district, dropping off some funding and compliance paperwork and leaving after a couple of years doesn’t create sustained change. We want to increase the chances for success with our new statewide system of support by strategically targeting systemic problems at the district level that hinder school improvement.”

Other advocates of the state’s approach are more blunt about the challenge that the Every Student Succeeds Act poses to the state’s vision for reform.

“What Kirst and (Gov. Jerry) Brown ultimately are fighting for is to protect the integrity of a different approach and logic for accountability, and it is under a profound threat by ESSA,” said David Plank, executive director of Policy Analysis for California Education, an independent, university-affiliated research organization. “It will be impossible to do both systems well.”

What he fears, he said, is that county offices and districts will “dissipate all of their energy” on thousands of plans that districts and schools will treat as compliance exercises. This is what they did for two decades, under No Child Left Behind and state-prescribed school and district reforms, he said. “Just setting targets, castles in the sky.”

Carl Cohn, executive director of the California Collaborative for Educational Excellence, a state agency created by the Local Control Funding Formula to oversee the new accountability and improvement system, said, “From what I have seen on the ground, I know that trying to fix schools independent of a district makes no sense.”

The state’s approach of “continuous improvement” — building trust at the district level, doing an analysis of the “root causes” of underperformance, getting districts to take charge of their own improvement process — is “a heavy lift” that won’t work if instead it’s “every school for themselves trying to get out of scrutiny,” he said.

Leaders of some of the civil rights and student advocacy groups that have criticized aspects of the state plan say they understand the state board’s concern — up to a point.

“It certainly is a challenge for the board to try to figure out how to stay true to the California Way while implementing ESSA in a way that focuses state and district attention on a manageable number of schools,” said John Affeldt, managing attorney for the nonprofit law group Public Advocates. “But we all want to make sure the system is not letting worst-performing schools slip through the cracks. The state’s approach does not guarantee that these schools will be the focus of attention; it does not light a fire under the district to say, ‘You must prioritize them.’”

Carrie Hahnel, deputy director of research and policy at the advocacy organization The Education Trust–West, agreed and pointed to Los Angeles Unified, the state’s largest district, with hundreds of low-income schools. A district-level “root-cause analysis will not get down to the level of a particular middle school with a high suspension rate and a bias problem; it will not put extra dollars in that middle school that ESSA envisioned,” she said.

In December, a top administrator for DeVos wrote a 12-page initial response to the state’s draft plan. It contained significant criticisms that advocacy organizations also had raised.

Among the points, the letter:

While these are all important, the letter didn’t address the bigger picture of conflicting approaches to reform, because the state board hadn’t raised it. Time is running out on dodging that issue.