Where they stand: leading Democratic candidates for California governor offer visions for education 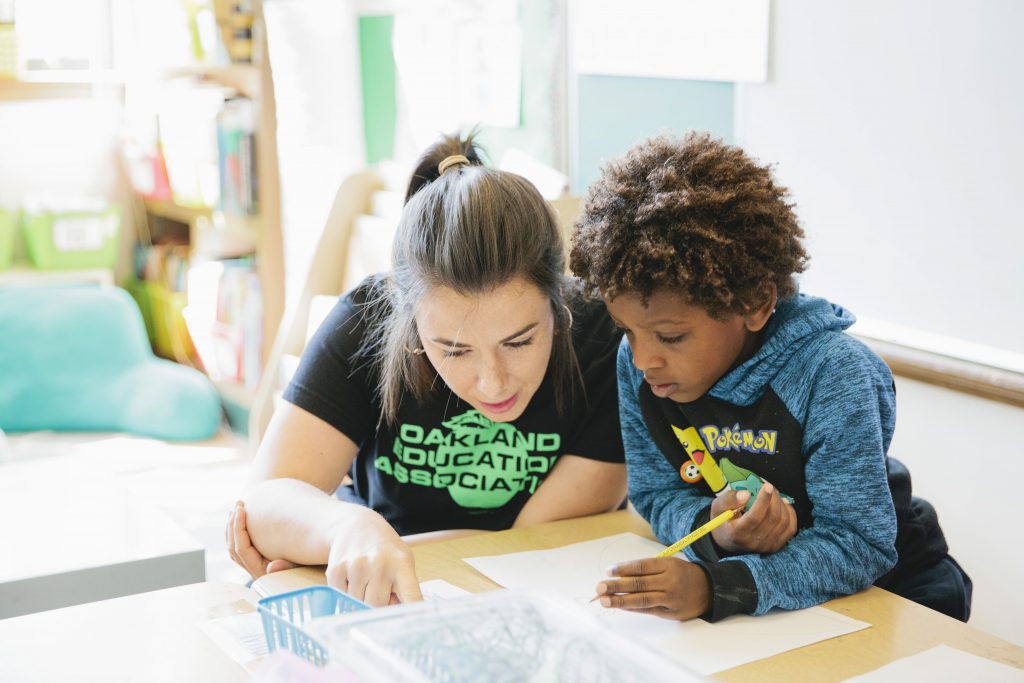 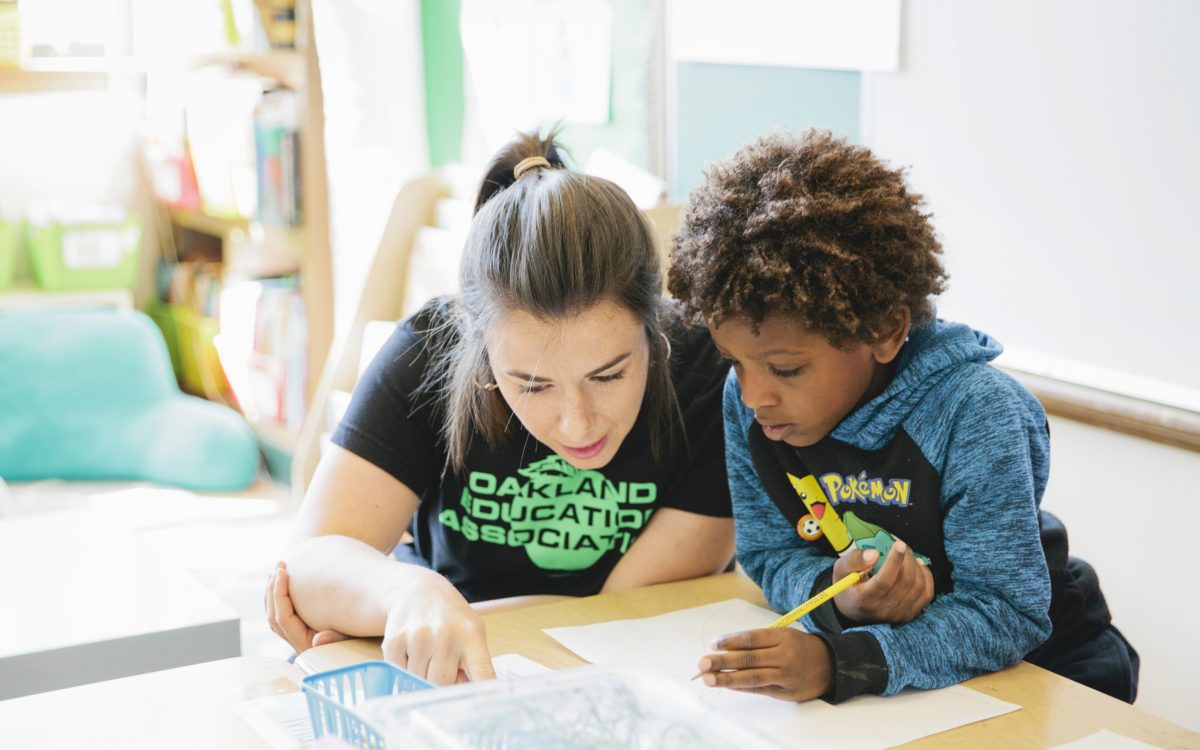 California voters interested in the future of education in California will make a pivotal decision when they go to the polls twice next year to elect a successor to Gov. Jerry Brown, whose record four terms are drawing to a close.

The primary election will be held exactly six months from now (on June 5, 2018). The general election will be held on Nov. 6. The four leading Democratic candidates to replace him are Lt. Gov. Gavin Newsom, former Assembly Speaker and Los Angeles Mayor Antonio Villaraigosa, former State Superintendent of Public Instruction Delaine Eastin and former State Controller and current State Treasurer John Chiang. Because of Democratic dominance in statewide elections, it is a virtual certainty that one of them will be elected governor.

The Democratic candidates shared their most extensive on-the-record remarks to date on early education and the K-12 system at a Birth to Five Water Cooler event sponsored by Advancement Project California in Sacramento on Oct. 2-3, 2017. As a public service, EdSource is presenting transcripts of their remarks, which have been lightly edited for clarity. Each candidate made remarks for five minutes, followed by a question-and-answer session with EdSource Executive Director Louis Freedberg and audience members.

To read their remarks, click on the links next to each candidate below. Their presentations can also be found on YouTube, with links in the transcripts to the remarks of each candidate.

There is a great deal of agreement among the candidates on a range of issues regarding child care and K-12 issues. All four are committed to universal preschool as well as expanding services for even younger children. All say they supported the Local Control Funding Formula, although they vary in how much they want to impose stricter accountability standards on districts. All say they are against for-profit charter schools operating in California, and that there should be more oversight of the charter school sector generally.

They vary in the degree to which they support reforming Proposition 13, or the manner in which it should be reformed. But all say that tax reform is needed.

The candidates were not asked to talk about higher education at the Advancement Project California event.

The governor’s influence over education at all levels in the state is massive — and arguably far more than that of the state superintendent of public instruction, whose post is also up for grabs next year, but whose powers have been severely curtailed by the Legislature. The governor has considerable sway over how tens of billions of dollars in state support for child care, K-12 education and postsecondary education are spent.

In addition, the governor can exert direct influence over preK-12 policies through the people he appoints to 4-year terms to the State Board of Education, to the Board of Trustees of the California State University system and to the Board of Regents of the University of California. Because the CSU trustees’ terms are 8 years long, and those of the regents are 12 years, the governor’s influence over these governing bodies is shared by appointees of previous governors who are still serving out their terms. The governor’s appointees are supposed to act independently of the governor, but he makes his influence felt by nominating candidates who typically broadly share his views on education. 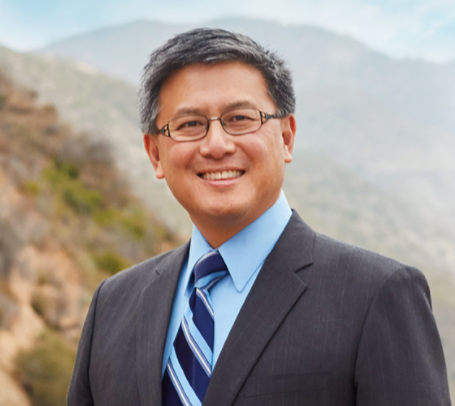 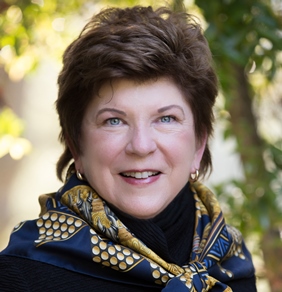 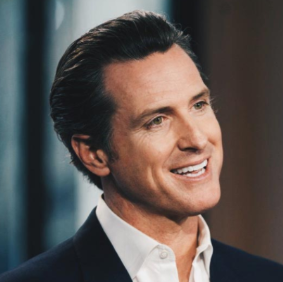 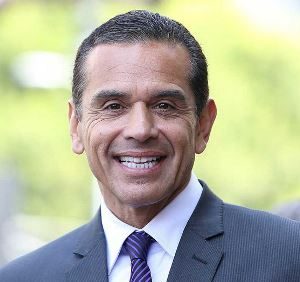 For a summary of the candidates views, please also see this related story on EdSource Today.