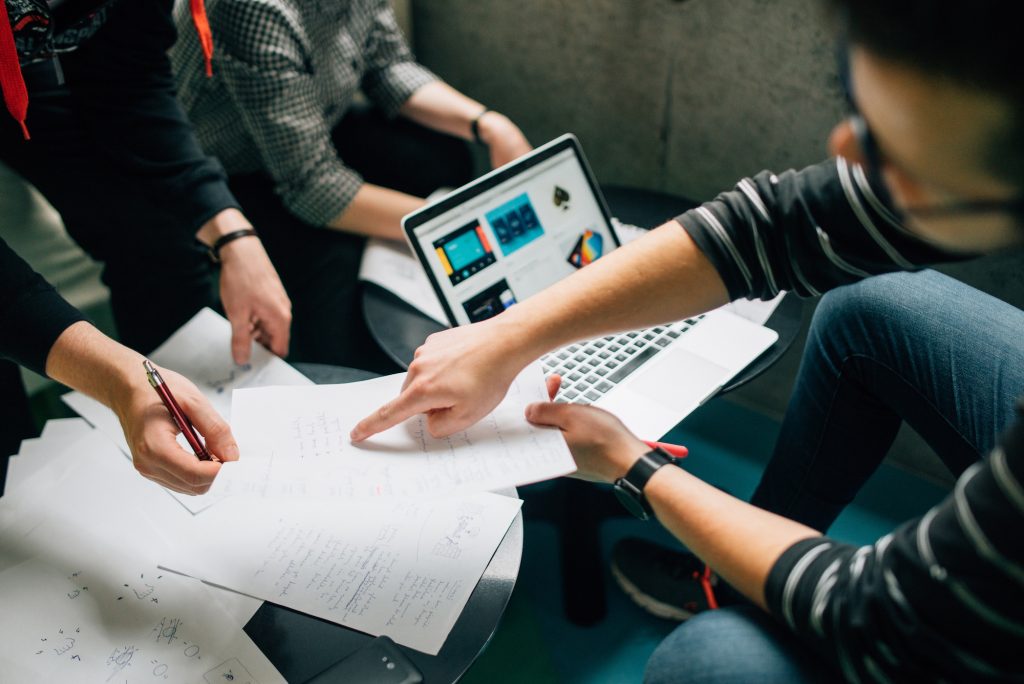 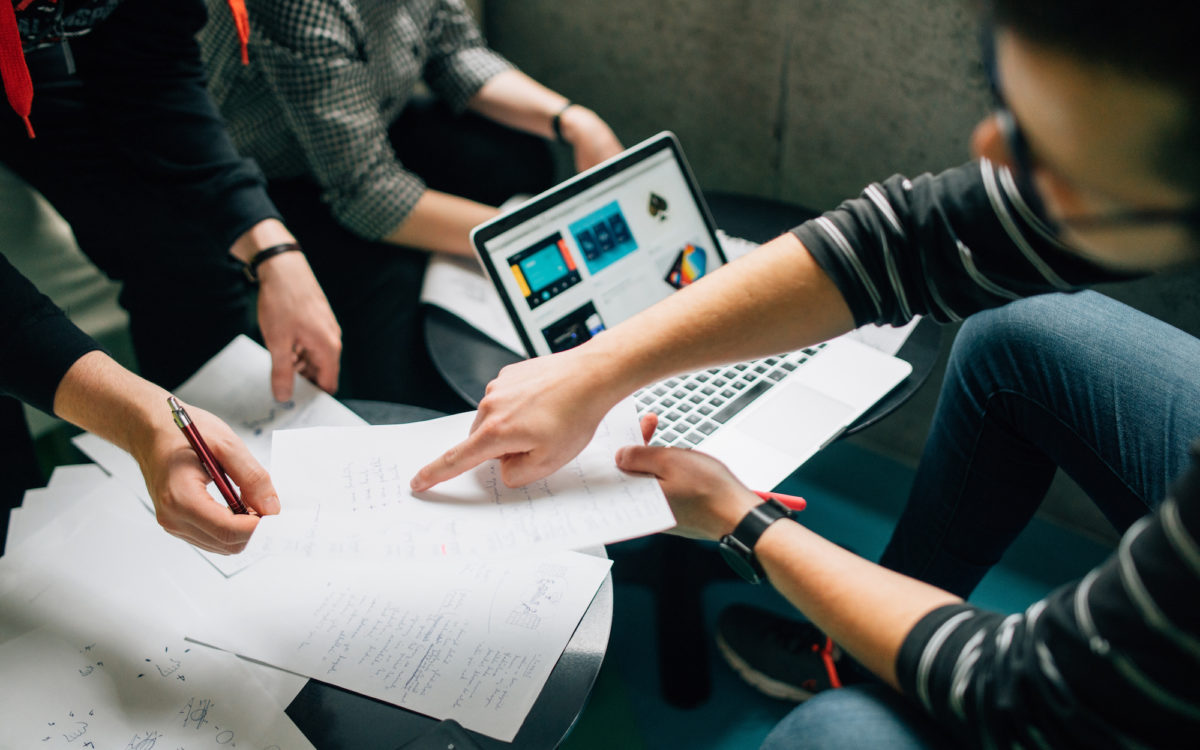 If initial statements by the leading Democratic gubernatorial candidates are any guide, charter schools could face more oversight and changes in California’s 25-year-old charter school law regardless of who succeeds Gov. Jerry Brown next year.

Their comments come at a time when charter schools now serve 1 in 10 public school students in California, and the charter school sector has become the target of a high-profile Kids Not Profit campaign by the California Teachers Association, which is pushing for more transparency in how charters operate and spend public funds.

In opposing for-profit charters, the candidates appear willing to go further than Brown, who has opposed legislative efforts to ban for-profit schools from the state. Two years ago, he vetoed a bill, AB 787, that would have done just that.

For-profit schools comprise only a half-dozen of the 1,231 charter schools in California. Opportunities to Learn Charter School, an independent study charter serving high school students behind in their studies in 24 locations in Southern California, is the largest.

But these charter schools appear to have taken on a significance far larger than their presence in the state. That’s at least in part because of negative attention surrounding the state investigation of the non-profit California Virtual Academies, or CAVA. The network of virtual charter schools are managed under contract by K12, Inc., a publicly traded for-profit company. Two years ago, without admitting to any liability or wrongdoing, K12 agreed to an $8.5 million settlement following accusations by then Attorney General Kamala Harrris of false advertising and inadequate instruction.

Of the four candidates at the Birth to Five Water Cooler event produced by the Advancement Project California, only Eastin called for a moratorium on further charter expansion. She said there needed to be “much more oversight.” She singled out for-profit charters, but also referred to other high-profile cases of charter mismanagement, like the abrupt closure of two affiliated non-profit charters in Livermore just weeks before the end of the 2016 school year.

Newsom said, “I am not ideologically opposed to charter schools, and there are some extraordinary charter schools out there. But I am all about accountability and transparency. It is public money, and we need to be accountable for that.”

“We need to take a good look at some these out-of-state charter management organizations, who are not necessarily performing as well as they should or as accountable as they should be,” he said. “There has been enough evidence of significant abuse, self-dealing, conflicts that deserve scrutiny and frankly are not getting enough scrutiny as I think some of the organizations should.”

Villaraigosa said he wouldn’t put “a blanket prohibition” on charter schools, but “I certainly don’t support for-profit charters.” He said he thought all schools, whether charter or regular public schools, should be held accountable, and that he favored offering parents more choices, which includes charter schools. But he also supported “more accountability” because of what he termed “self-dealing” by some charters.

Chiang said that he opposed “unlimited expansion” of charters, and that they should be subject to the same standards as regular schools, including conflict of interest laws. As for for-profit charters, he said, “I don’t believe you should be using public dollars so that you can line someone else’s pocket. They have to be held accountable and they have to be transparent.”

Jed Wallace, president and CEO of the California Charter Schools Association, said his organization has “long been on the record that for-profit companies should not hold a charter or control the operations of a charter.” But he said charter adversaries have stood in the way of a solution because “they want to use the issue as a bludgeon,” despite the small number of for-profit charters in California.

Eric Premack, another charter school leader who directs the Charter Schools Development Center in Sacramento, called the for-profit issue a “red herring.” Attacking for-profit charters is “a convenient position for candidates, because the public does not understand that the number is miniscule.” That, in turn, poses “a PR problem for the charter sector,” he said.

Charter advocates worry that legislators’ attempts to impose restrictions will go overboard by preventing charters and traditional schools from contracting with for-profit providers.

“I’d be happy to have firewalls between for-profit companies and non-profit charters,” Wallace said. “But efforts to stop perfectly reasonable contracts with for-profit entities would hamper our operations.”

CTA’s Kids Not Profits campaign highlights tens of millions of dollars of what it alleges are waste, fraud and abuse by charters. The latest alleged instance involves Los Angeles Unified board member Ref Rodriguez. The LA charter network he co-founded filed a complaint this month that Rodriguez improperly funneled $265,000 to another nonprofit he operated and $20,400 in payments to a private company in which he may have had an interest.

Wallace said that “virtually all” charters already comply with the state laws requiring open meetings, access to public records and conflict-of-interest, either voluntarily or, when operating within Los Angeles Unified and many other districts, as a condition for receiving a charter.

Wallace said that the association would agree to applying the state’s Public Records Act, the Brown Act, covering open meetings, and the Political Reform Act to charters, as long as they don’t include “poison pills” — provisions that “could cause significant disruptions for charter schools.” One example, he said, is that the open meetings law does not allow board meetings by telephone, an obstacle for organizations with one board overseeing schools in multiple sites.

Wallace said the association would have to engage the next governor on the subtleties of these issues. Wallace said he has seen no indication that any of the gubernatorial candidates “wish to inflict harm on California charter schools.”

All candidates acknowledge that there are high quality charter schools which should be preserved.

Premack said he doesn’t expect a full assault on charters from any of the candidates. “I don’t think even with supermajorities (of Democrats in the Legislature) and a charter-unfriendly governor would charter opponents be able to shove toothpaste back in the tube.”  But, he said, “they could try to accelerate a death by a thousand cuts” through additional regulations and requirements.

Assemblyman Patrick O’Donnell, D-Long Beach, a former teacher who chairs the Assembly Education Committee, said the issue of for-profit schools will almost certainly come up again.  “Legislation is needed to clarify the Education Code to ensure that funds are used to educate students,”  he said, noting that state law doesn’t specify whether charter schools can be for-profit organizations, or be run by them. “I doubt that the framers of charter schools envisioned sending public school dollars to for-profit companies.”