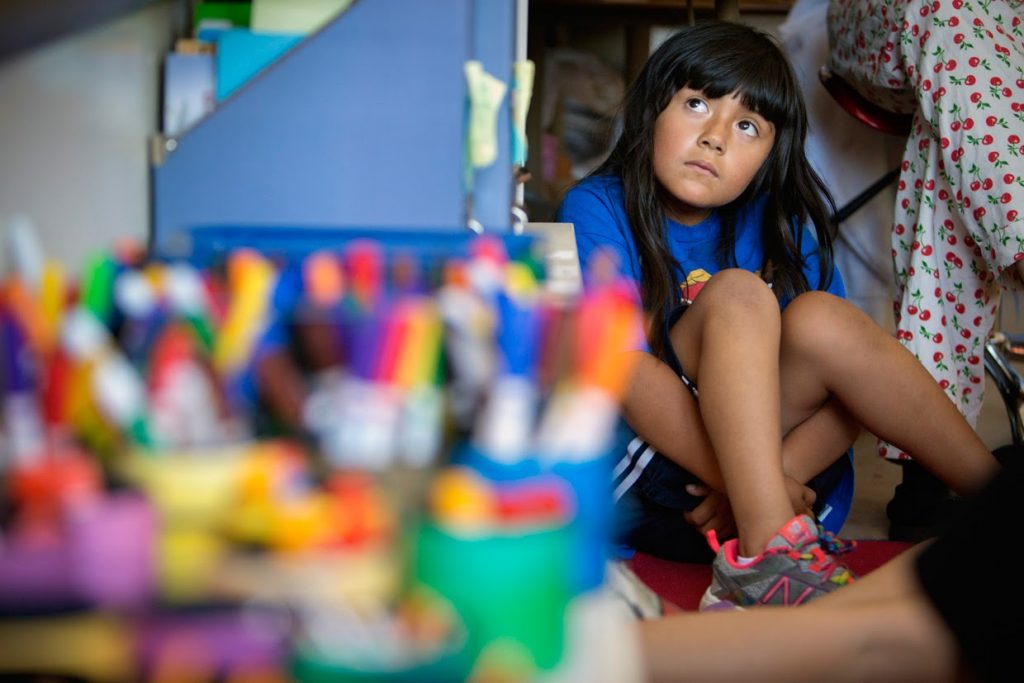 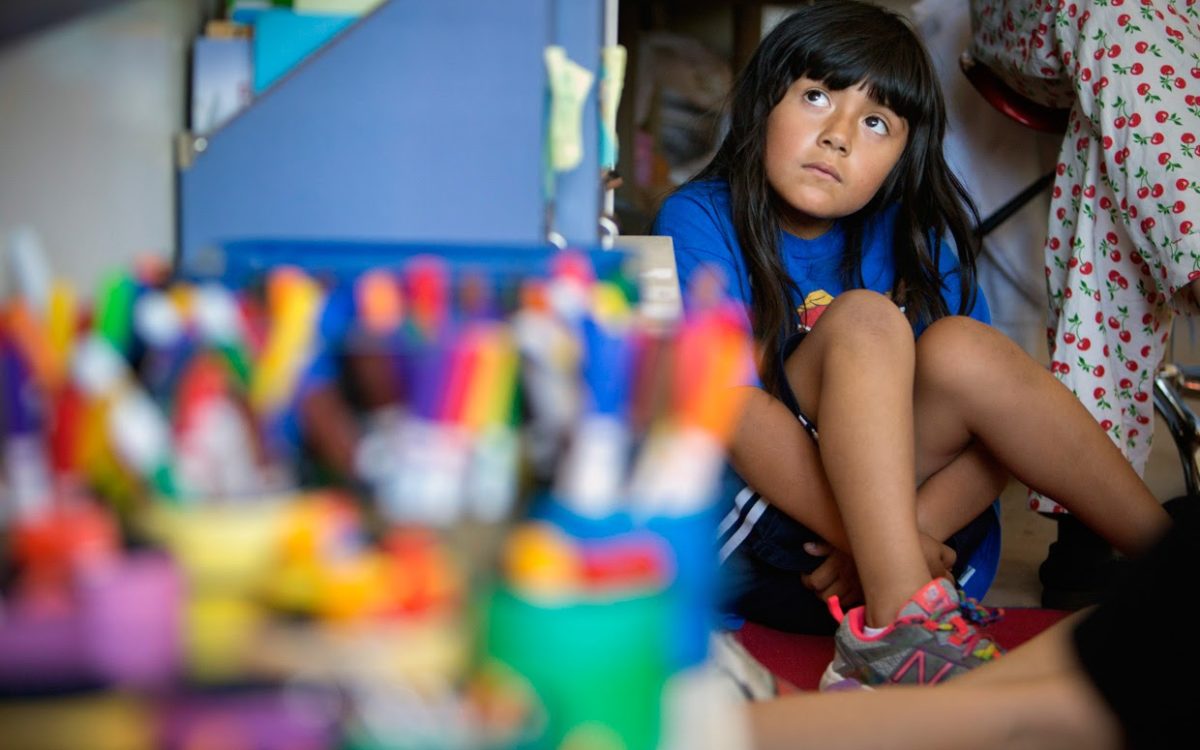 In the midst of a statewide teacher shortage, the new California state budget includes $5 million to address a shortfall of bilingual teachers, a shortage a new study concludes will continue following the passage of Proposition 58 and the expected growth of bilingual programs.

The new state law, in effect on July 1, lifted an almost 20-year ban on bilingual education and gives districts more flexibility to offer bilingual classes to all students. Under the old law English learners had to be taught in English, unless a parent signed a waiver to enroll their child in bilingual or dual language programs — classrooms where students are taught in English and another language such as Mandarin or Spanish. The goal is learning to read, write and speak in both languages.

The change came about because of Proposition 58, which voters approved last year by a vote of 73.5 percent to 26.5 percent. It implements the California Multilingual Education Act of 2016 and allows public schools to teach English learners and all students through multiple programs.

Californians Together, a coalition of organizations that advocate for English learners, surveyed 111 of the state’s 977 districts. The survey, released today, found that 58 percent of districts have plans to expand bilingual education opportunities but 86 percent expect a teacher shortage. The report, “Unveiling California’s Growing Bilingual Shortage,” includes districts of various sizes in urban and rural areas. The districts surveyed represent 39 percent of all English learners in the state.

The teacher shortage is “severe” and needs to be addressed for districts that want to expand their bilingual programs, said Shelly Spiegel-Coleman, executive director of Californians Together. “This is not to diminish the shortage in other areas, but there is a real need in this area (bilingual education.)”

“We hope this will push the state to do more. We are pleased that they took a first step but it’s just the beginning,” she added, referring to the new state funding.

The 2017-18 state budget earmarks $5 million for the Bilingual Professional Development Program available through the 2019-20 fiscal year. Grants will be given to school districts, charter schools and offices of education that can partner with community colleges, public or private universities and organizations with expertise in helping English learners. This is part of $41.3 million allocated in the state budget for teacher preparation, professional development and recruitment.

The professional development program is restricted to two groups of professionals: certified bilingual teachers who have been teaching mostly in English for three or more years and need training to return to a bilingual classroom. The other target group is instructional assistants who are fluent in a language other than English and want to be able to teach in classrooms where courses are taught in multiple languages.

To teach in a bilingual classroom in California teachers must have a special credential known as a bilingual authorization which allows the teaching of subjects in both English and another language.

“We were pleasantly surprised to see it in the budget, but it’s not much when you consider that it is statewide,” said Francisco Rodriguez of the California Federation of Teachers, one of the state’s teachers unions. “The good news is, for one, it’s on the radar for the state.” Rodriguez said more money is needed to train and prepare bilingual teachers.

Patricia Gandara, a research professor at UCLA who has written widely about English learners, said including bilingual education in the budget is an important statement because for years it’s been overlooked as a teacher shortage area. “People will nod and say yes, and then it’s never in ink,” she said about addressing the need for more bilingual educators. “It’s great to see it noted as an area where funds should be applied.”

California has nearly 1.4 million English learners. About 30 percent of those students were taught in bilingual programs, classrooms where students are taught in both English and their native language before Proposition 227 was approved in 1998. Under Proposition 227, that number dropped below 5 percent, Coleman said. To date, there are 500 dual language programs across the state and that number is expected to climb, she said.

The Los Angeles Unified School District, the largest school district in the state, will offer classes in 16 new programs in 2017-18 in Spanish, Mandarin, and Armenian, according to district officials. The Fresno Unified School District will also launch new programs this fall, starting with nine classes in kindergarten through high school. Those classes will focus on teaching Spanish and English. Of the district’s more than 15,000 English learners, 85 percent are Spanish speakers.

The state funds are aimed at helping districts maintain bilingual teachers once they hire them. The goal for the students enrolled in those classes is biliteracy — the ability to read, write and speak in another language.

Gandara said whether a teacher is in an English-only classroom or bilingual classroom, English learners are better served by teachers who can communicate in a student’s home language and English. “We know the most effective teaching is going to happen when a teacher can say ‘Do you understand this?’ and can explain and adjust their teaching practice.”

However, the first step is finding the teachers, which advocates say is another hurdle. Gandara said it’s unclear how many teachers or professionals can be recruited given that the state already has a shortage of fully certified bilingual teachers and there are teachers who are certified but may be teaching in English because there were not enough bilingual classes to use their skills.

While schools are free to create more programs, it is not mandatory. The law only requires that districts discuss plans for new programs with community members and parents and offer such programs “to the extent possible.” Specifically, if more than 20 parents or guardians from any one grade level or 30 parents or guardians from an entire school make a request, the school site is required to at least explore the possibility of creating a program.

Districts can also draw funds from other sources to train more teachers for bilingual classrooms. The Local Control Funding Formula gives schools with high numbers of English learner students more funding. Both Coleman and Gandara said districts should make use of those funds to address the need for professional development to prepare more bilingual teachers for the classroom.