Will California teachers be ready to teach ethnic studies? Some say training needed 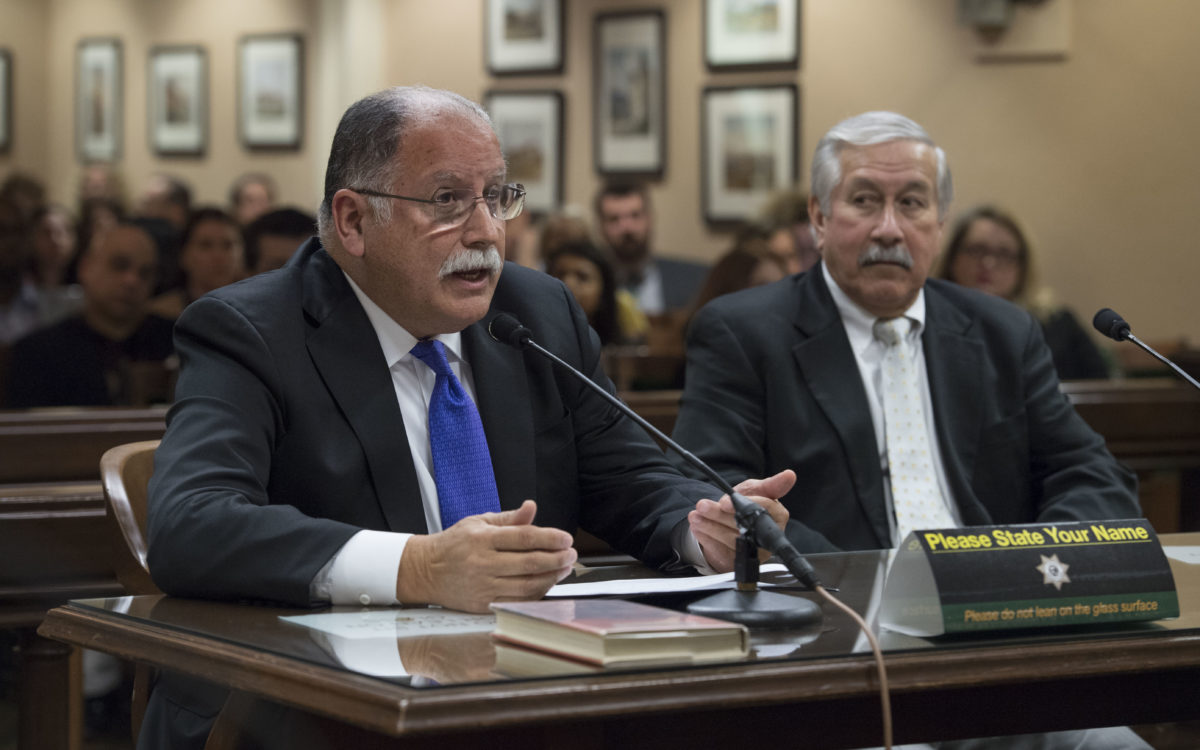 California high school teachers will need to be prepared to teach ethnic studies in several years, but there’s debate over whether they will be.

Last year, California became the first state in the nation to mandate ethnic studies as a high school graduation requirement beginning with students graduating in the 2029-30 academic year. However, high schools can start offering ethnic studies courses as early as 2025.

Currently, the California Commission on Teacher Credentialing believes that high school teachers who are credentialed in social sciences are “sufficiently prepared to teach ethnic studies at the high school level,” said David DeGuire, director of the professional services division for the commission, during a legislative hearing held Wednesday by the Assembly Higher Education Committee.

Ethnic studies fall within social science, which allows teachers to educate in areas like anthropology, international government, sociology and humanities, said Erin Skubal, director of the certificate division for the commission.

And California currently has about 47,000 educators authorized to teach social science, Skubal said.

However, some ethnic studies professors in the California State University and University of California systems and Assemblymember Jose Medina, D-Riverside, who chairs the Higher Education Committee, said the social science credential doesn’t qualify a teacher to teach ethnic studies.

“I’m really disappointed with what I’m hearing,” said Medina, who authored Assembly Bill 101 to make ethnic studies a high school graduation requirement. “To think that the teachers that are already in place throughout the state of California are qualified to teach any of these (ethnic studies) classes is a mistake.  … It would be a tragic mistake because it would only doom ethnic studies.”

Most of the teacher education programs in the UCs, CSUs and private universities have already started training their students to teach ethnic studies or have some ethnic studies background for when they enter the field.

Cal Poly Pomona, for example, offers an ethnic studies dual enrollment course with five of its local high schools. The campus provided training and professional development to high school teachers so the course could be transferable to the university, said Terri Gomez, associate provost for student success, equity and innovation.

None of the high school teachers had an ethnic studies background, just social science, Gomez said, adding that “they maybe had one ethnic studies course or a passion for it, but that’s why we knew that the professional development was going to be critical.”

Margarita Berta-Avila, a professor of education at Sacramento State, said the colleges and universities aren’t waiting on the commission to establish a credential for teaching ethnic studies in the high schools. But college students who want to teach it are at a disadvantage because currently, they have to get a social science credential, which doesn’t mean they have any background in the discipline, and “can add time to their graduation,” she said.

Medina advised the commission to return to the Assembly with ideas to solve that issue.