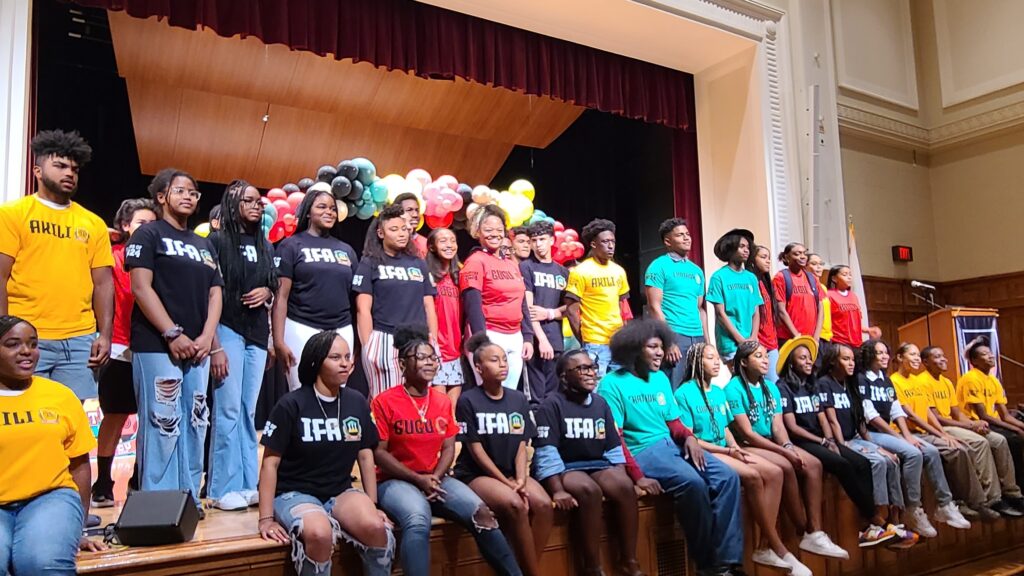 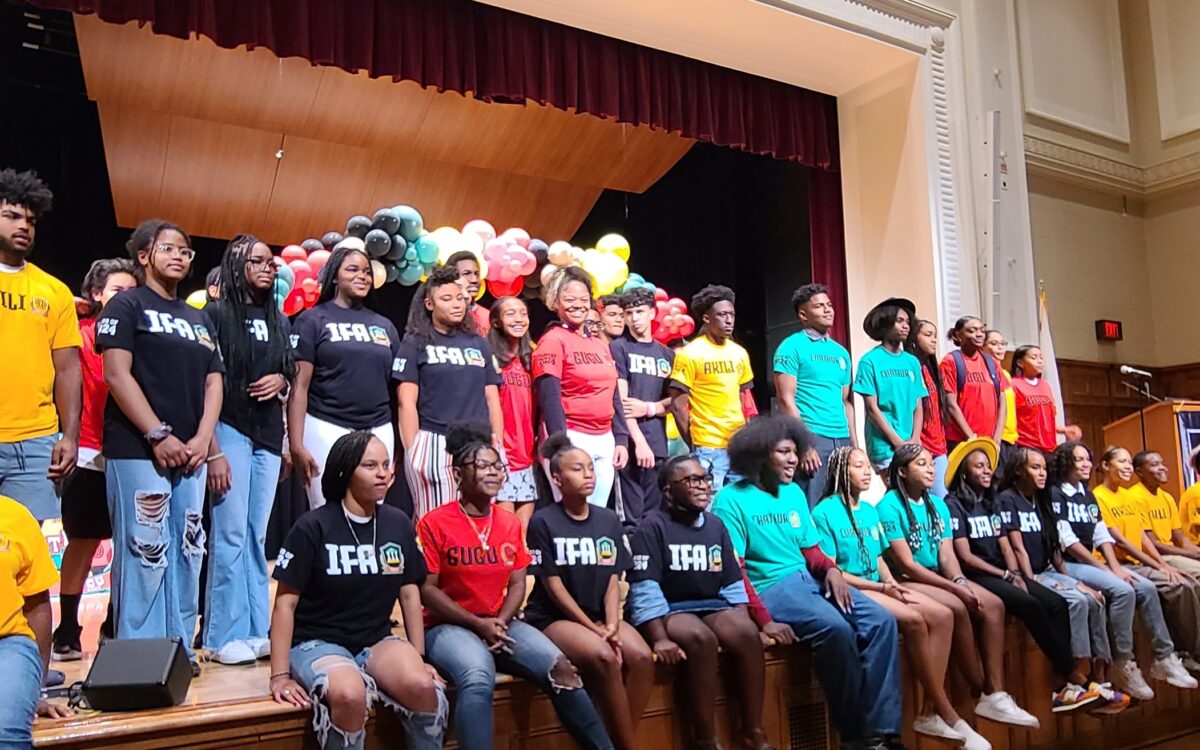 A first-of-its-kind dual enrollment program in California’s third-largest school district will guarantee admission to a historically Black college, giving students in the Central Valley a pathway to experience an HBCU.

Fresno Unified kicked off its Step Up Pathways program this school year with 60 students who will take college courses through Benedict College, a historically Black liberal arts college in South Carolina.

Students can take up to 12 units virtually and will earn credit that can be used at Benedict or a California community college. Perks also include in-state tuition and access to scholarships at Benedict College. District leaders believe it’s the first partnership of its kind in the state.

“The unique and rich cultural heritage that comes with an HBCU is unmatched,” said Tonisha Hargrove-Williams, the project manager for the Office of African American Acceleration, or A4, at Fresno Unified. “Although we won’t be able to duplicate this experience here on the West Coast in the same way it is done on the East Coast or down South, we will try our best to cultivate some of those distinctive experiences.”

About 8% of students in the 76,000-pupil district identify as Black or African American, according to data from the California Department of Education.

“The more students we impact, the better,” she said. “We expect to expand to all other high schools in the near future.”

The first HBCU west of the Rockies?

Superintendent Bob Nelson, who has been in the position for the last six years, said he wants to leave a lasting impression on the Central Valley before he reaches a decade in the position. He told parents at a kickoff event for the HBCU program that he is intent on helping to bring an HBCU satellite campus to the area.

Nelson said he’s been in preliminary talks with St. Augustine’s University in Raleigh, North Carolina, about building a campus in the Central Valley.

“There’s certainly nothing finalized yet,” he told EdSource. “We’re still talking in concept, but trying to figure out how we might be able to collaborate around that.”

If it comes to fruition, it would be the first HBCU west of the Rocky Mountains.

St. Augustine’s University did not respond to requests for comment.

The 102 historically Black Colleges and Universities campuses are spread mostly across the South, with the closest in Texas. California does have the Charles R. Drew University of Medicine and Science in Los Angeles, which carries the Historically Black Graduate Institution label.

St. Augustine’s isn’t the only HBCU with plans to put roots down in California. Inside Higher Ed reported in April that several HBCUs are seeking to expand, and Paul Quinn College in Texas is eyeing the Bay Area.

Nelson said the goal of working with Benedict, and potentially St. Augustine’s, “is to provide as many possible sources of support and opportunity as we can.”

“I think it’d be really awesome if we had the opportunity to nurture Black collegiate excellence in the Valley. We’d be super honored to have that opportunity to be on the forefront of that.”

The district’s push to engage its Black students comes after numerous anti-Black incidents that have created tension between students and administration, including a video of a white cheerleader using a deeply offensive slur for Black people and a photo of a student wearing what appeared to be a KKK hood. This spring, the Black Student Union at Bullard and Edison high schools marched to demand the district do more to combat racism in their schools.

Additionally, the district is trying, partly with the creation of A4 and the Step Up program, to close the achievement gap between Black students and other groups.

Fresno County school leaders this summer advocated for the passage of Assembly Bill 2774, which would have given $400 million in additional funding to raise the achievement of Black students in the state. The bill didn’t make it to Gov. Gavin Newsom’s desk, and he raised objections that it may violate Proposition 209, which bars preferential treatment based on sex, race or ethnicity.

Nelson acknowledges there are disproportionate outcomes for Black youth in California and the Valley, but has said he is dedicated to making things better.

“We just need to own that — as much as we don’t like it – and try to provide better ways,” he said, “to give a wide array of options to have collegiate attainment, leaving nothing unavailable.”