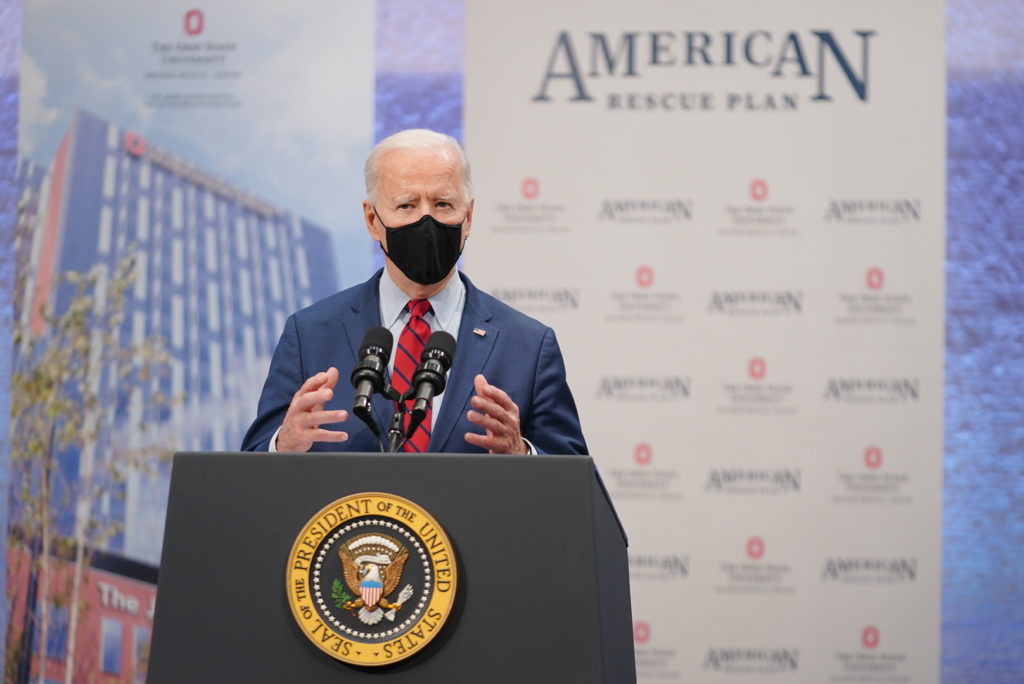 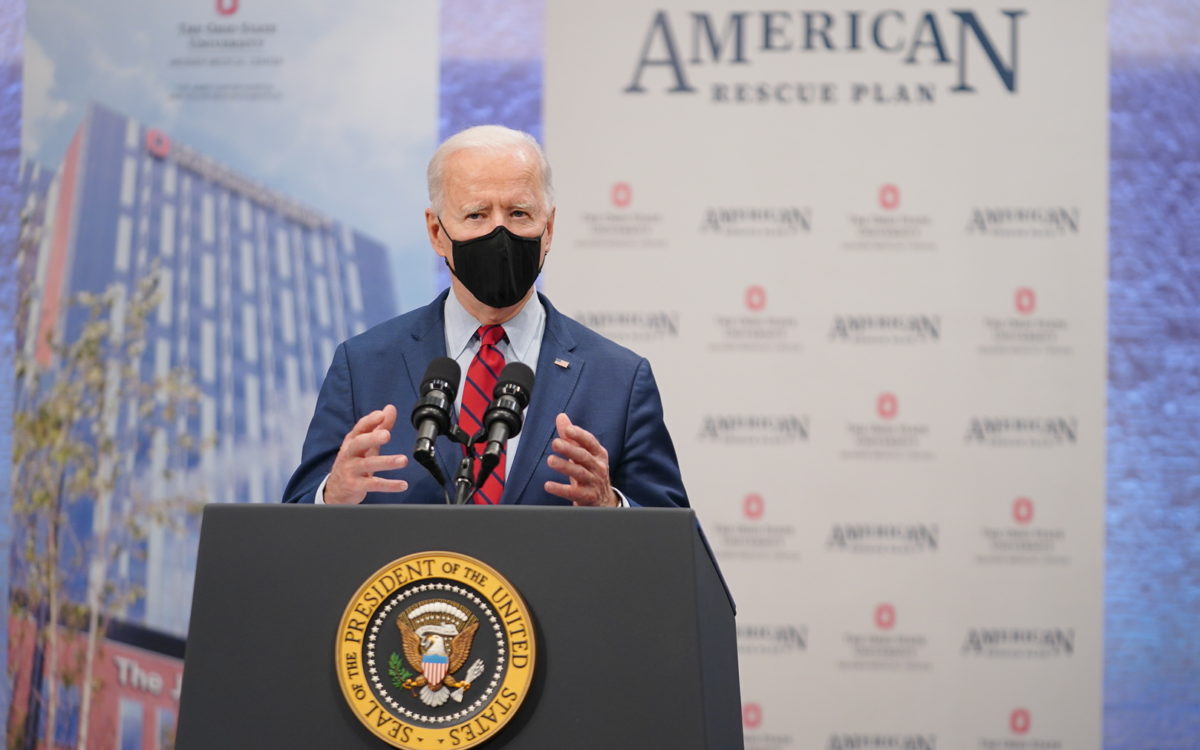 As one of the leaders in offering free community college tuition to qualified low-income students, California is looking to get more federal assistance from President Biden’s proposals to make community college free and increase the federal Pell Grant to students.

Jessica Thompson, associate vice president at The Institute for College Access & Success, or TICAS, said in many ways, California is ahead of the nation when it comes to making college affordable for community college students.

“California has been covering tuition and fees for low-income students at community college for a long time,” she said. “And with Pell Grants and state aid layered on top, it can be used for other costs of attendance.”  Community college fee is $46 per unit, among the least expensive college tuition in the country.  Students are encouraged to take 12 units per semester which would cost $552 per semester.  Living expenses in California drive the costs of college attendance.

In  his first address to a joint session of Congress Wednesday night, Biden outlined his American Families Plan. It includes extending education four years – two years for 3 and 4 year-olds and two years beyond high school.

“When this nation made 12 years of public education universal in the last century, it made us the best-educated and best-prepared nation in the world,” Biden said.  “But the world is catching up. They are not waiting. 12 years is no longer enough today to compete in the 21st Century.”

“The Biden Administration’s American Families Plan recognizes the indispensable role of our nation’s community colleges in fostering economic and social mobility for hard-working individuals and families, in strengthening our nation’s global economic competitiveness, and in creating a more equitable 21st Century America,” said Larry Galizio, president of the Community College League of California, which advocates for the 116 two-year institutions in the state.

California already offers low-income community college students the California College Promise Grant, formerly known as the Board of Governor’s fee waiver, and the California College Promise, which allows some two-year colleges to waive fees or provide additional services for all students. Both are used to lower and eliminate tuition and fees, allowing students to use Pell Grants or state aid like Cal Grants to cover other expenses such as textbooks and housing.

“California has been committed to providing free tuition for low-income community college students for more than three decades,” said Eloy Ortiz Oakley, chancellor of the state community college system. “We are pleased to see the inclusion of a grant program (in the American Families Plan) for institutions to support the completion and retention of low-income students … We know that these non-tuition policy investments are key to student success.”

Thompson said even with tuition and fees already free for many community college students, there is “a lot of need in California and completion issues,” with students finding it difficult to transfer or graduate.

“President Biden’s bold plan includes a number of proposals that align with CSU priorities, and promote access and success for our students, including significant increases to the maximum Pell Grant, new investments in institutions serving high numbers of low-income students, enhanced scholarships for preparing teachers for diverse communities, and broadened support for Dreamers,” California State University Chancellor Joseph Castro said, in a statement.

Thompson said if California applies to participate in this program and shows that it already has been investing in free community college, that the additional money from the federal match could go to “other ways to invest in higher education.”

For states like California, the additional dollars could go to improving transfer to four-year universities and helping students transition into jobs. It could mean expanding dual enrollment and early college programs or diversifying the academic workforce, Thompson said.

Biden’s proposal would also significantly impact those four-year universities in California that identify as minority-serving institutions by subsidizing two years of tuition for students whose families earn less than $125,000. In the 23-campus California State University system, 21 identify as Hispanic-serving, a federal designation where at least 25% of undergraduates enrolled full-time identify as Latino.

Biden’s proposal would also invest in student success programs and initiatives that improve retention and increase completion, such as supporting child care needs, emergency aid, or “high-touch” advising programs like the Accelerated Study in Associate Programs (ASAP) developed by the City University of New York, Thompson said. That program, which has been replicated in three Ohio colleges and in San Mateo County Community College District located between San Francisco and San Jose, has successfully improved graduation rates.

Biden’s proposal is just one of three currently in Congress that would offer at least two years of free college, including the College for All Act proposed by Vermont Independent Sen. Bernie Sanders. That bill would make four years of public college free to anyone making less than $125,000 and double the Pell Grant to a maximum of $12,990.

It’s unclear whether Congress will accept Biden’s proposal, despite free community college gaining popularity in Republican-led states like Tennessee and Maryland. But “we are closer than we have ever been to just not talking” about these issues, Thompson said.

“President Biden is championing an investment that acknowledges postsecondary education is a critical component of our economic recovery and competitiveness,” said Justin Draeger, president of the National Association of Student Financial Aid Administrators. “We welcome the proposed down payment on doubling the Pell Grant. This movement is long overdue. We’ll be putting all of our effort into working with the administration and Congress to iron out details and make these proposed new investments a reality.”