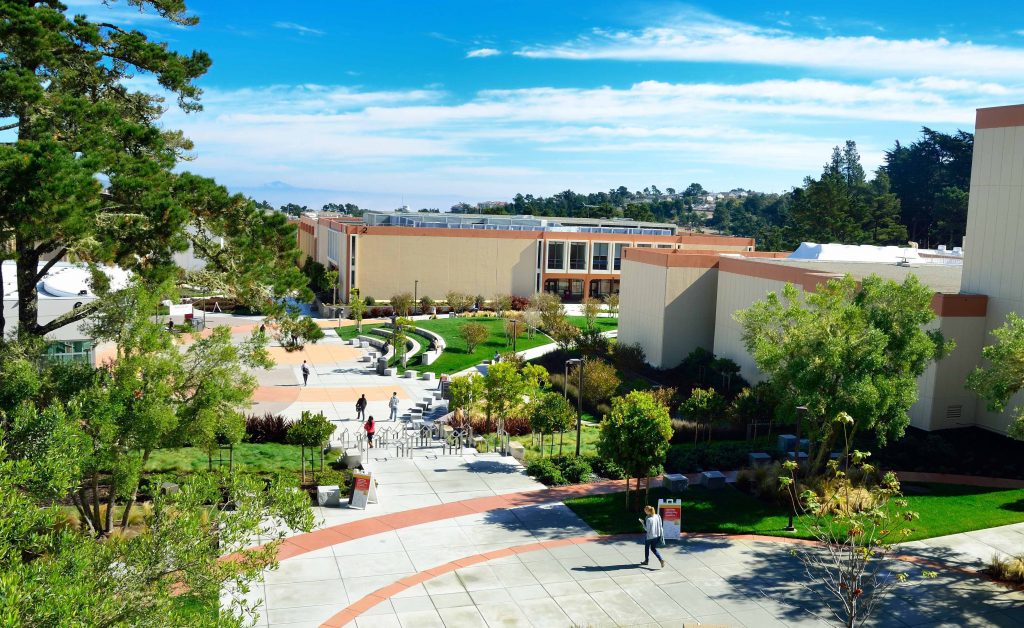 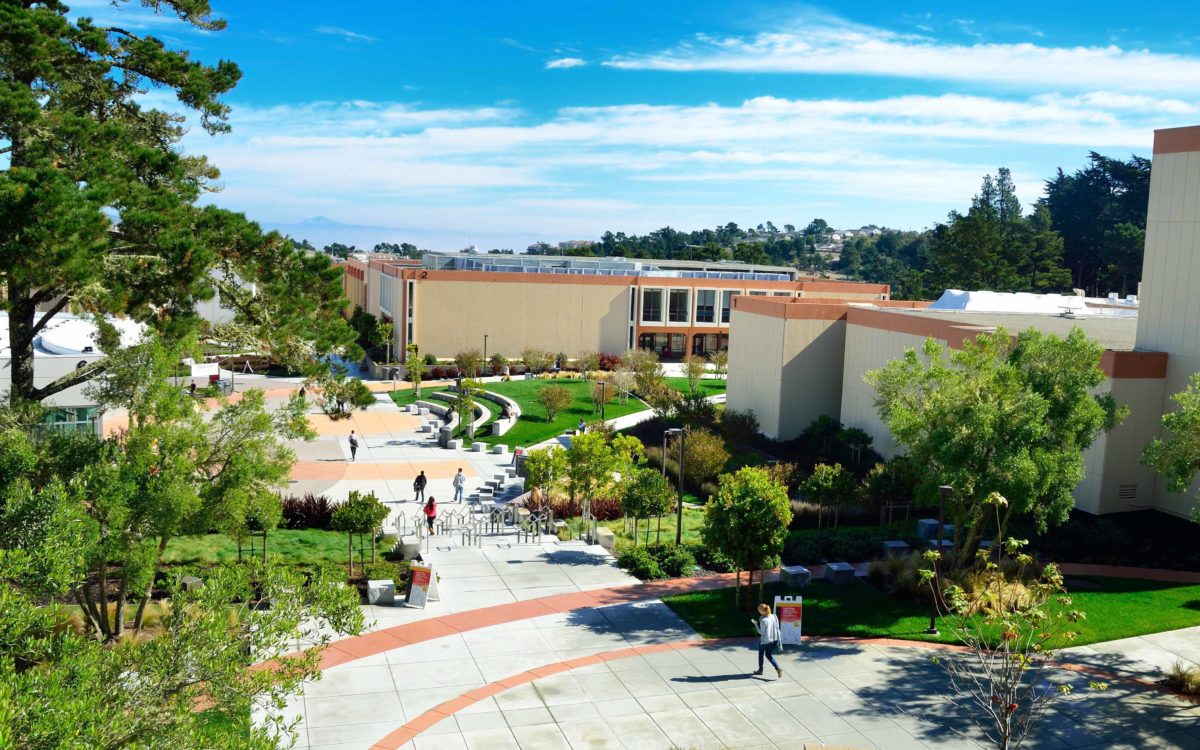 California is looking outside its borders for a proven approach to improving community college completion.

The challenge is real. Though the state budget has increased spending on the community college system by $2.6 billion since 2011, the system has fallen short of its goals for student graduation. As of 2017-18, less than a tenth of its students who seek degrees or certificates earned them within three years.

Now the state is betting that a $3 million investment to borrow a model from New York will be the spark its community colleges need to dramatically increase the number of California students completing their studies in three years.

The investment was inspired by the Accelerated Study in Associate Programs (ASAP). Developed by the City University of New York in 2007, the program emphasizes extra financial aid and heavy student counseling on classes to take as well financial and career planning. The model is available at six of its community colleges and three four-year colleges.

So far 53 percent of the accelerated program’s students graduate with a degree in three years — more than double the rate for similar City University of New York students not in the program.

“We faced what we called confronting the brutal facts,” said Angelica Garcia, vice president of student services at Skyline College in San Bruno near San Francisco, one of three colleges that received the $3 million “Innovation Award” from the California Community Colleges in May to fully adopt the New York program and guide up to five other California community colleges to do the same. Two of those schools are in its district — Cañada College and College of San Mateo — while the other three will be picked after a call for proposals.

The award will cover the costs to replicate the New York accelerated model, but details on how the money will be used aren’t available yet. The hope is that the model spreads to other campuses in the system.

In 2014-15, less than 20 percent of students at Skyline were earning associate degrees in three years. The analysis included both full- and part-time students. The ones who got their degrees took many more classes than necessary, accumulating on average 90 units even though associate degrees typically require just 60 units.

After piloting the program from 2016–17 to 2017-18, Skyline College is in its first year of fully replicating the accelerated study model. So far evidence from its pilot shows that 72 percent of students in the program remained enrolled after two years, while the same is true for just 57 percent of similar students who weren’t in the program.

The innovation award joins other efforts afoot at the community college system to ensure more students graduate on time, including a significant reduction in the number of students who’ll take remedial education courses and efforts to reform how students are advised and when they take their classes.

Damani Williams, a freshman at Skyline College, is seeing the perks of the program after just the second week of school. “They are very supportive,” the 18-year-old from the Silver Terrace neighborhood of San Francisco said.

Skyline’s adaptation of the New York model, which it calls the Promise Scholars Program, offers the 500 students in the program numerous financial incentives, including:

In one instance, Williams relied on program staff to help rent a graphing calculator for her Statistics class. Even though she had the bookstore voucher, Williams was told she couldn’t rent the device without putting a credit card or debit card on file. Because she didn’t have either card, she wouldn’t have gotten the calculator without the program staff’s support.

Garcia emphasized that “money alone is not enough.” Another core component of the Promise model is something she and researchers call “intrusive advising.”

Promise students are assigned the same academic advisor for their entire tenure at Skyline, a feature “that is practically unheard of,” Garcia said. The Promise program, like the New York version, has a much lower student to counselor ratio — 150 to 1 — than is typical of community colleges.

The higher number of advisors means more time for students to plan their academic plans early in the college tenures and avoid taking unnecessary courses.

The advising component is so crucial to the program’s design that students risk being dropped from it if they miss too many appointments with their academic advisors. They must also maintain a minimum of a 2.0 GPA and enroll in at least 12 units a semester, though students are encouraged to take at least 15 units a term to stay on pace to graduate in two years. Some may qualify for up to $4,000 a year from the state if they enroll full-time.

Williams initially followed the advice and registered for 15 units but her course load slipped to 12 when a history class she signed up for was cancelled. Finding a replacement class was tough because she wants to keep her afternoons free to work as a model and at a nonprofit that provides food, housing and work placement services to residents in her community.

Skyline relied on extra funding to expand its program. Last year the college received a $836,000 grant from the Laura and John Arnold Foundation to fully implement the accelerated program through a partnership with the City University of New York.

Another $750,000 came from the state’s Promise Innovation Grant to help the two other colleges in Skyline’s district — Cañada College and College of San Mateo — do the same.

“I think that it is critical that precious taxpayer dollars are invested in what we know works,” said Donna Linderman, a dean at City University of New York overseeing the accelerated model, during a January U.S. Senate committee hearing on overhauling the nation’s higher-education system.

LeAnn Gajunia transferred out of Skyline more quickly than most. The 18-year-old is about to begin her first year at UC Davis as a junior after attending Skyline college’s pilot program last year.

She started her first and only year at Skyline as a sophomore after earning enough college credit as part of Skyline’s Middle College program, which placed nearby high school students on the college campus to take both high school and college-level courses.

“There wasn’t really any motivation at all in my high school years … and there wasn’t a lot of support emotionally,” said Gajunia when asked to compare the counseling at her high school in South San Francisco to what she received at the community college as a sophomore. But at the Skyline Scholars program “there was this wonderful team of people who’d try to help you move on and pursue your education.”

While at Skyline, Gajunia said she improved her public speaking skills, something she was coached to develop after taking career aptitude assessments and learning she had an affinity for public service.

She’d practice speaking out loud in front of a mirror, “learning to be comfortable with feeling uncomfortable,” she said.

More counselors, money for textbooks and transit, additional students receiving grants for enrolling full-time — that could all add up to one giant bill for California if the accelerated program spreads beyond Skyline and its first group of community colleges.

“Yes, it would put a strain or we could say that this is absolutely the right thing to do,” Garcia said. It’s “a good challenge to have to work through.”