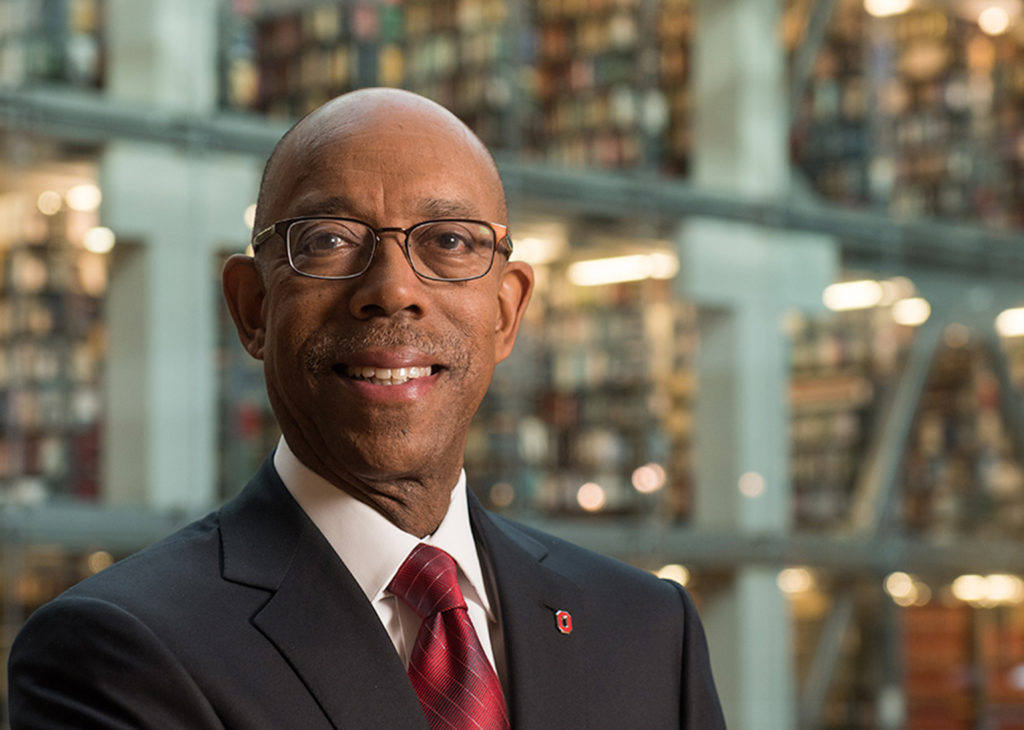 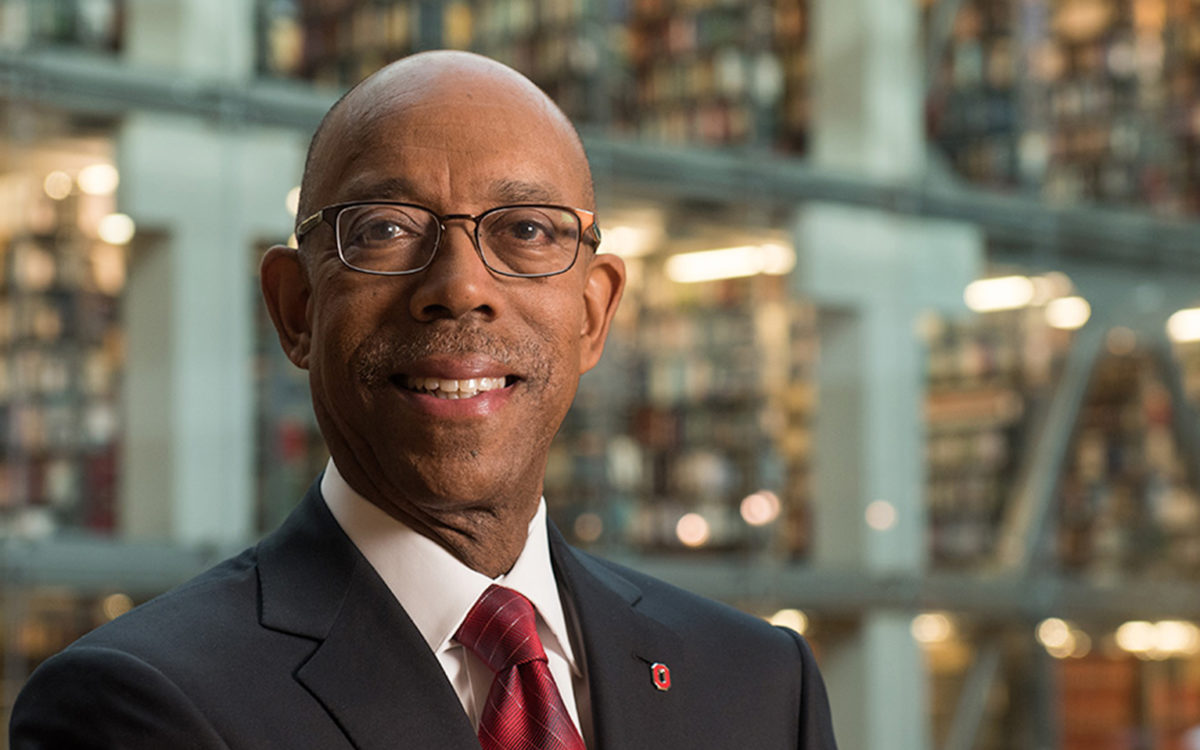 Top leaders of the University of California system warned Wednesday that students could face various disciplines if they violate health regulations and social distancing rules with the type of crowded parties that have spread Covid-19 infections at university campuses across the state and country.

UC president Michael Drake, who became head of the 10-campus system this month, and John A. Pérez, chairman of the UC Board of Regents, both declined to specify the type of sanctions for gatherings that exceed health limits or for refusing to wear masks in public. They said those decisions would be made campus-by-campus and would be judged on a case-by-case basis depending on the situation.

Even though the vast majority of students remain off campus and most classes are online this fall, the students who remain in dorms and participate in any face-to-face activities “should be better able to behave in ways that protect them,” said Drake. But if not, he added: “We have to be very clear about those who violate campus safety. We all want a safe and vibrant campus for our students.”

Drake and Pérez spoke during an online forum sponsored by the Sacramento Press Club, with questions from reporters from EdSource and the Los Angeles Times. Pérez, the former Speaker of the California Assembly, has personal knowledge of the pandemic’s threat since he has been quarantined in a hotel for the past two weeks after testing positive for Covid-19, although without severe symptoms.

Pérez emphasized that it was important that no one becomes fearful about reprisals if they reveal that they are infected and seek treatment. Discipline for flagrant violations of health standards is a possible tool but more important is creating campus cultures that are “most conducive to public health,” with emphasis on testing, tracing contacts, social distancing and mask wearing, he said.

The hour-long discussion, which was recorded and is available for viewing on the Sacramento Press Club’s Facebook page, dealt with other challenges facing the 285,000-student university. The UC leaders spoke about the continuing shift to online instruction, the financial crunch related to the pandemic and the upcoming California ballot measure seeking to restore affirmative action in public college admissions.

The officials were asked about how life and learning at UC would be changed as a result of the pandemic even after vaccines are widely available. Drake, who is an ophthalmologist, said: “There are things we see changed already that I believe will accelerate in the future.” Among those will be the use of telemedicine and distance health monitoring at UC’s hospitals and clinics and allowing UC employees to avoid long commutes by working some of their time at home. And he predicted that online classes will become more common than they were before the virus spread. “I think all of our students are going to find that some of their education is going to be done with online courses even while they are a resident on the college campus,” Drake said.

Governor Gavin Newsom has warned that UC’s state revenues could drop by 10% this year if $376 million in federal funds earmarked for UC from the Democratic spending plan known as the HEROES Act (Health and Economic Recovery Omnibus Emergency Solutions). That bill passed the U.S. House of Representatives but is stalled in the U.S. Senate amid negotiations between parties. Asked whether UC is basing its 2020-21 budget on wishful thinking, Pérez strongly denied that and said UC is making long term plans to avoid repeating the sharp cutbacks in classes and steep tuition increases enacted during the recession 12 years ago. “We are very cognizant of the experience of the university during the Great Recession. We don’t want to replicate some of that bad experience,” he said.

While he did not offer details on ways to reduce spending or bolster other revenue sources, Pérez said: “We are going to figure out how to work our way through this crisis over time. It does not mean we are going to absorb every economic challenge that could come forward. But we are going to do our best to stay focused on our mission and protect the entire operation of the university as we go forward.”

UC regents and Drake have expressed strong support for Proposition 16, the Nov. 3 ballot measure in California that seeks to revoke the ban on racial affirmative action in public college admissions, recruitment and contracts. Proponents of the new measure say the 24-year-old ban on affirmative action has hurt the enrollment of Black and Latino students at UC, although opponents of Proposition 16 say it will lead to discrimination, particularly against Asian-Americans.

Drake, who is African American and the first person of color to become UC president, said his recent six-year tenure as president of the Ohio State University system showed him the benefits of changing the law in California. In Ohio, where affirmative action is legal, he said campuses successfully targeted some recruiting at minority students and made sure that university contracts included minority businesses. If Proposition 16 is approved, “We will use whatever tools we can to do the best we can to reflect our broad society,” he said

California is among only eight states that ban affirmative action in college admissions.

If voters pass measure 16, UC will not “use race as the determinative factor (in admissions) but one of many things. We would be able to have one more factor, one more fact, to take into consideration,” Pérez said. Among other things will be high school grades, applicants’ extracurricular and whether they are in the first generation of their family to attend college.

Both men said they hoped that affirmative action will boost the enrollment of Black and Latino students so that their enrollments come close to their shares in the state’s overall population although Pérez said UC would not use “some very, hyper-technical quota.” They also said they hoped to bolster the number of students from rural and low-income areas.

“There are too many students in too many parts of the state who think they don’t have a real shot at getting into the university… We want to expand the number of students who see their future at the University of California, and then we want to make it real for them,” Pérez said.