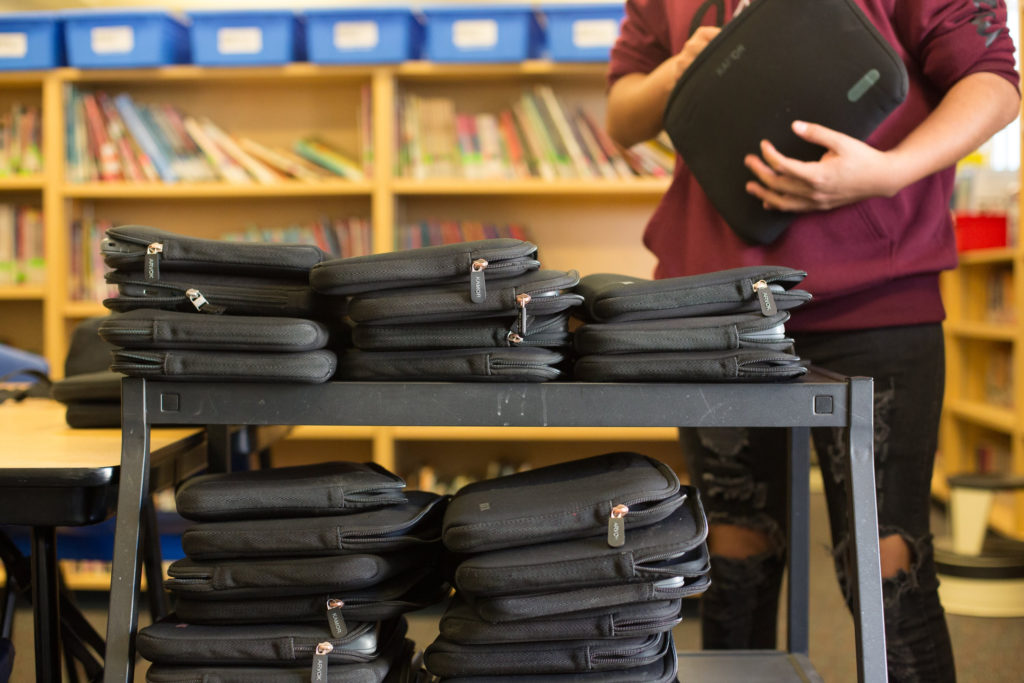 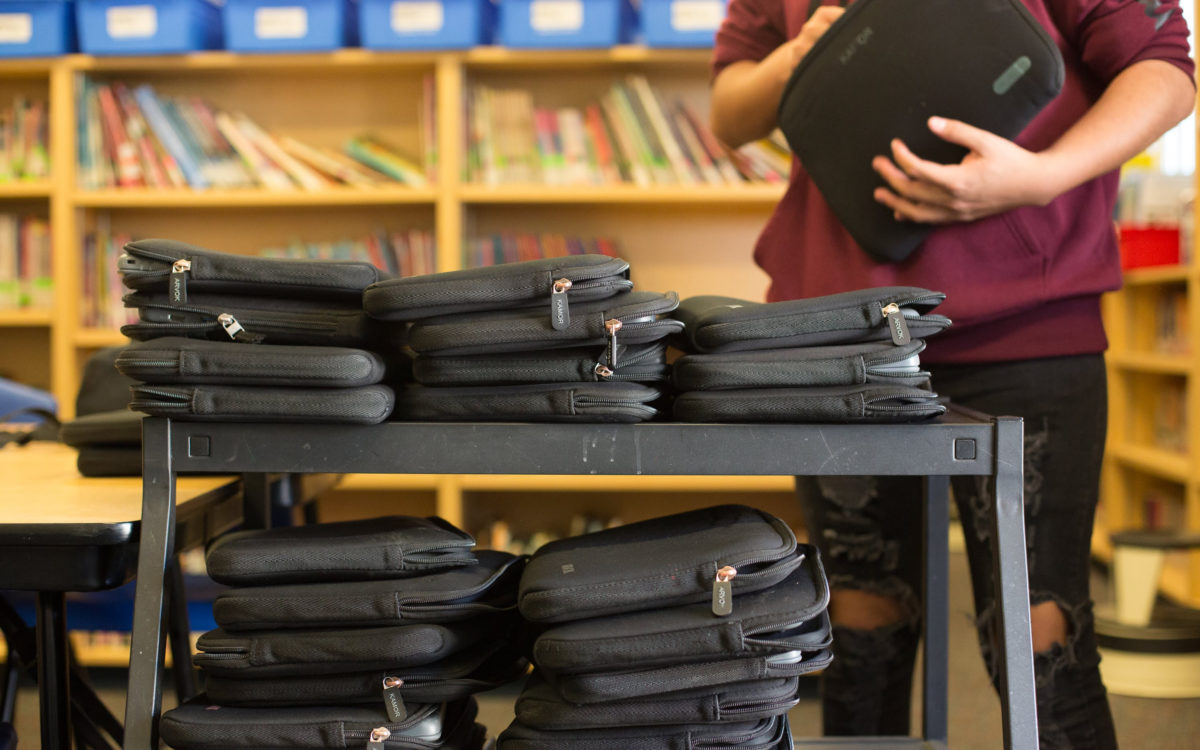 In an ongoing effort to connect all California students to the internet at home, state legislators are urging internet service companies to increase their efforts to extend services to families without access.

Internet service providers, including AT&T, Verizon, Charter Communications, Cox Communications and Comcast, testified on Monday afternoon in a virtual public hearing about what they are doing to support students without internet access during the coronavirus pandemic. It was the first hearing of the new Closing the Digital Divide Task Force, co-chaired by State Superintendent of Public Instruction Tony Thurmond, that is focused on closing the digital divide.

Each company shared discount programs that they offer and in some cases have expanded during the pandemic. But several state legislators pressed the service providers to do more, saying that their constituents aren’t able to benefit from the deals or simply don’t know about them.

“We are hearing a lot of great programs bringing connectivity to folks in large urban areas, but those simply don’t work in areas that don’t have infrastructure,” said Assemblyman Jim Wood, D-Santa Rosa, whose district includes Mendocino, Sonoma, Del Norte and Trinity counties. “So when we hear you have 94 percent of rural America covered, that isn’t our district.”

With students distance learning after schools closed across California to prevent the spread of the coronavirus, the lack of connectivity for at least 270,000 students who are from low-income families or live in rural communities is more apparent than ever.

Below is the full list of private donations to expand internet and device access as of April 20, according to the California Department of Education.

Dozens of companies and philanthropic organizations have responded to a statewide call to help connect students to distance learning during the pandemic, state officials said on Monday. And many school districts are providing their students with devices. But thousands of students remain unconnected, exacerbating inequalities among students and potentially widening education gaps across the state.

“For class to be in session, it is imperative that California addresses the inequities in access to computers, technology tools and connectivity to ensure that online learning can in fact reach all of California’s children,” Gov. Gavin Newsom said in a public briefing on Monday.

Nearly 20 percent of California students, about 1.2 million, lack high-speed internet or a computing device at home, according to State Board of Education President Linda Darling-Hammond. Residents without internet access are disproportionately low-income, in rural areas, or black or Latino, according to a 2019 study from the Public Policy Institute of California, a nonpartisan research nonprofit.

“Rural California has been screaming from the top of our lungs about the digital divide for years,” said Sen. Mike McGuire, D-Healdsburg, at the hearing on Monday. “Every step of the way telecom has fought against access into many of its fiber lines. That has been incredibly frustrating.”

Students in urban areas are also at risk of missing out on distance learning if they can’t afford connectivity and devices. For example, those who share a device with family members might miss a live video lesson or the time slots their teacher is online, said Bernadette Lucas, chief academic officer of Inglewood Unified.

Several donations are beginning to chip away at the daunting task of connecting all students with devices and internet access in the short term. Newsom and his wife, Jennifer Siebel Newsom, announced Monday that 100,000 free Wi-Fi hotspots donated by Google will be rolled out during the first week in May, and more than 70,000 laptops, Chromebooks and iPads have been donated so far.

The California Public Utilities Commission is also making $25 million available to help provide Wi-Fi hotspots, plus an additional $5 million to pay for devices. School districts will be able to apply for discounts on hotspot devices and on monthly charges until Sept. 30, according to a press release from the California Department of Education.

At the hearing Monday, many of the companies hesitated when asked if they could offer ways for students to access the internet through roaming, meaning being able to connect outside of an operator’s coverage area. “Roaming arrangements require coordination between service providers and no company could just allow roaming on their service,” said Heidi Barsuglia, vice president for policy and legal affairs at Verizon.

Some districts are considering mobile cell towers to bring internet service to students. However these projects typically must connect to a service provider, which would not work in some of the state’s most remote regions that don’t have cell phone or internet infrastructure.

Legislators also urged companies to better inform eligible residents about discounts and other resources available to low-income families struggling to get online. Cox Communications, a digital cable company, said one successful strategy has been delivering fliers to schools to hand out with free meals they are giving students already.

Executives from each company agreed to continue working with the task force, which Thurmond said will require a continued effort on their part to go beyond what they have already committed to. “If we do what we have always done,” he said, “we will get the same result.”