Big plans to expand preschool in California put on hold 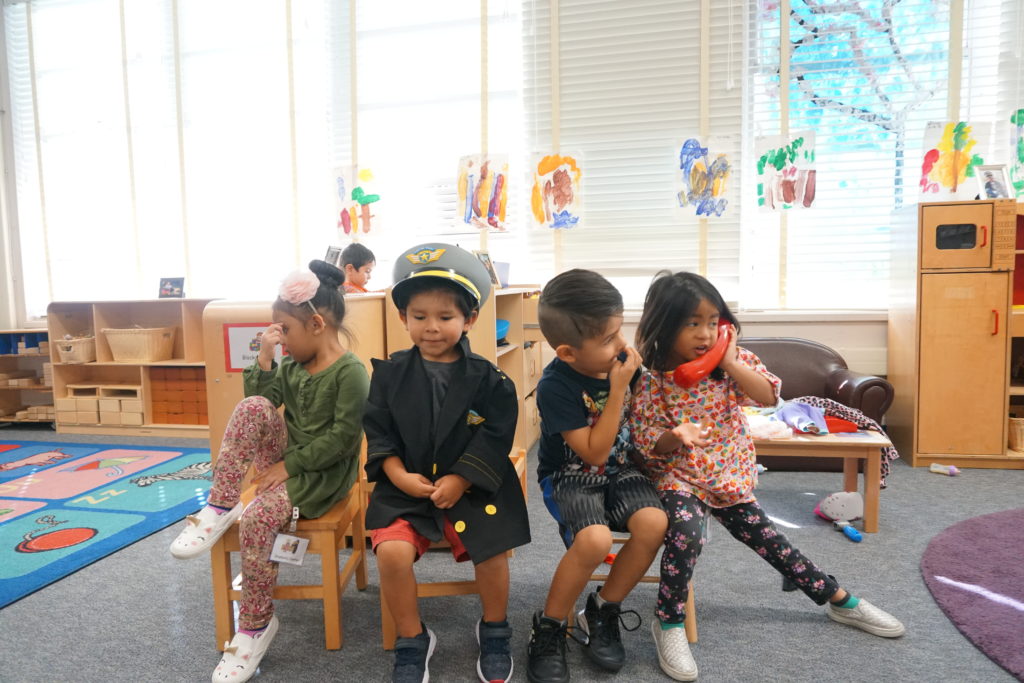 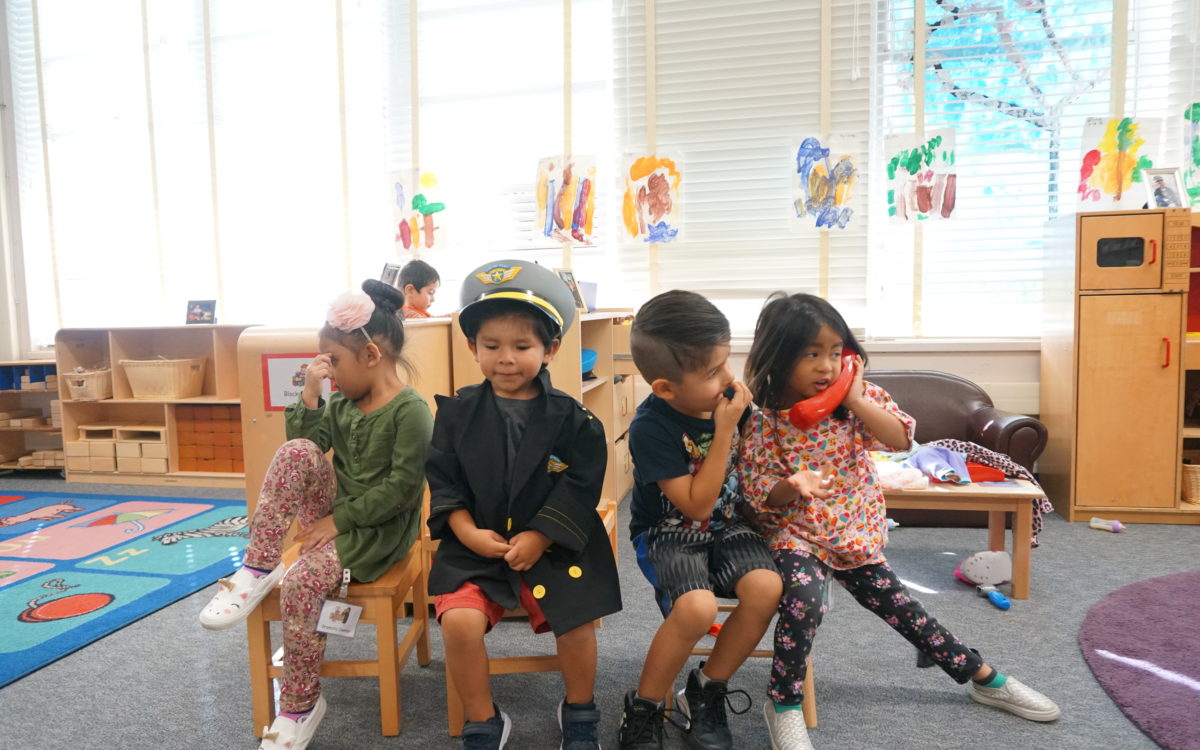 Ten thousand more California 4-year-olds were expected to be able to enroll in state-subsidized preschool for the first time this year, beginning in April. Newsom hoped to add another 20,000 over the next two years. Newsom also had invested millions in expanding child care for younger children.

Now, the first new preschool slots and expanded child care are on hold until at least July, according to the California Department of Education. And it’s unclear whether there will be enough money in this year’s or next year’s budget for the next 20,000 preschool slots.

The coronavirus pandemic is expected to greatly affect the state budget, though it is not yet clear to what extent. In January, Gov. Newsom had proposed an additional $32 million in 2020-21 and $127 million ongoing for state-subsidized preschool. Children are eligible for state-subsidized preschool if their family income is 85 percent or less of the state median income — $80,623 for a family of four.

“There’s going to be a big hole in the budget when we vote on it this August,” said Assemblyman Kevin McCarty, D-Sacramento, who has long been an outspoken advocate for expanding early education. “We don’t know if that’s going to be a one-time gap, or an ongoing one. There are many unanswered questions.”

Last year’s budget, Newsom’s first, included the first big infusion of funding for early education in years, with close to $2 billion for young children, including expanding preschool, child care and full-day kindergarten, building more child care facilities and training early childhood educators. The demand is huge. More than 250,000 eligible low-income children 3-5 years old were not enrolled in full-day subsidized preschool or child care in 2017, according to the California Budget and Policy Center, a nonprofit research organization that works to improve social service programs for low- and middle-income residents.

On Tuesday, Newsom acknowledged his investments in child care and preschool may be derailed by the coronavirus.

“With the budget deficits looming, I caution that the progress in that space may be impeded by the new reality of our obligation to balance the budget,” Newsom said. “I can assure you this is an area of deep concern and concentrated effort, because child care is economic development. Child care is foundational to getting back to work.”

Advocates expect that after the pandemic, there will be even more need for state-subsidized early education, with more parents unemployed or with lower income and children having missed months of preschool, which could put them at risk of being unprepared for kindergarten. In addition, many child care and preschool programs may not be able to survive weeks or months of closures or less tuition revenue, with many children staying at home.

“We understand that new investments may not happen, but we will advocate for keeping what we have, especially because more than ever, if people are losing jobs, they won’t be able to pay for pre-K,” said Patricia Lozano, executive director of Early Edge California, a nonprofit organization that advocates for more high quality early learning programs in the state. “At least keeping the programs we have, especially for low-income kids, is going to be crucial.”

More than 755 organizations last week sent a letter to the governor and Legislature asking them to prioritize funding for early education and K-12 education in the 2020-21 budget.

“During the last economic downturn, it was child-serving programs, including early childhood and K-12 education, that received the most dramatic funding cuts in California,” reads the letter. “We can’t repeat that history.”

The letter asks the Legislature and governor to extend emergency funding and policies that were put into place after the stay-at-home order went into effect in March for child care and preschool programs through the end of the fiscal year, in addition to funding for K-12 schools, foster children and other programs. California is currently still funding programs that serve low-income children, even if those children do not attend, or if the programs are forced to close because of the coronavirus pandemic. The new policies are currently set to end in June.

“The focus right now is really just trying to hold the fragile system together,” said Samantha Tran, senior managing director for educational policy at Children Now, one of the organizations that signed the letter. “Just trying to maintain the supply that we had is going to be hard.”

That supply was not sufficient, even before the pandemic. California still lags behind many other states in quality preschool and access to programs, according to the “State of Preschool Yearbook,” a report published every year by the National Institute for Early Education Research (NIEER), based at Rutgers University, that ranks all state-funded preschool programs.

With the coronavirus threatening many state budgets, NIEER researchers are recommending the federal government offer new funding to help states plan both for short- and long-term expansions and improvements to their pre-K programs.

“The COVID-19 pandemic and current looming crisis pose a considerable threat to state-funded pre-K,” said Steve Barnett, NIEER founder and senior co-director, during a press call about the report. He emphasized that pre-K programs need to grow and improve, and not just maintain their current levels, to truly support children.

“If we miss investing in them now, there’s not a second chance,” Barnett said.