We must disrupt the school-to-prison pipeline 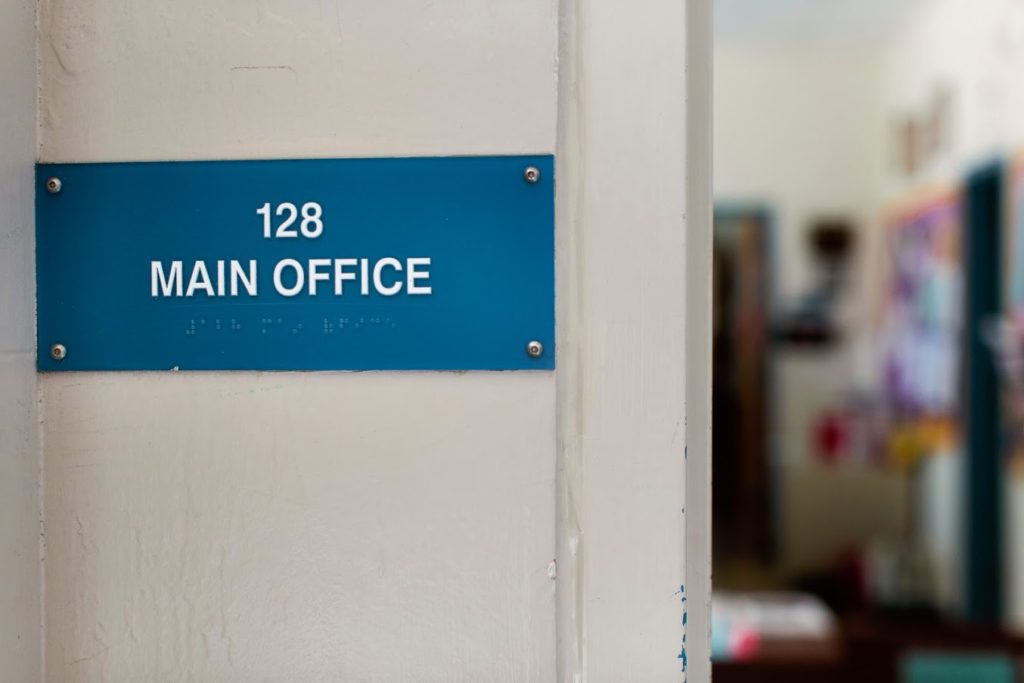 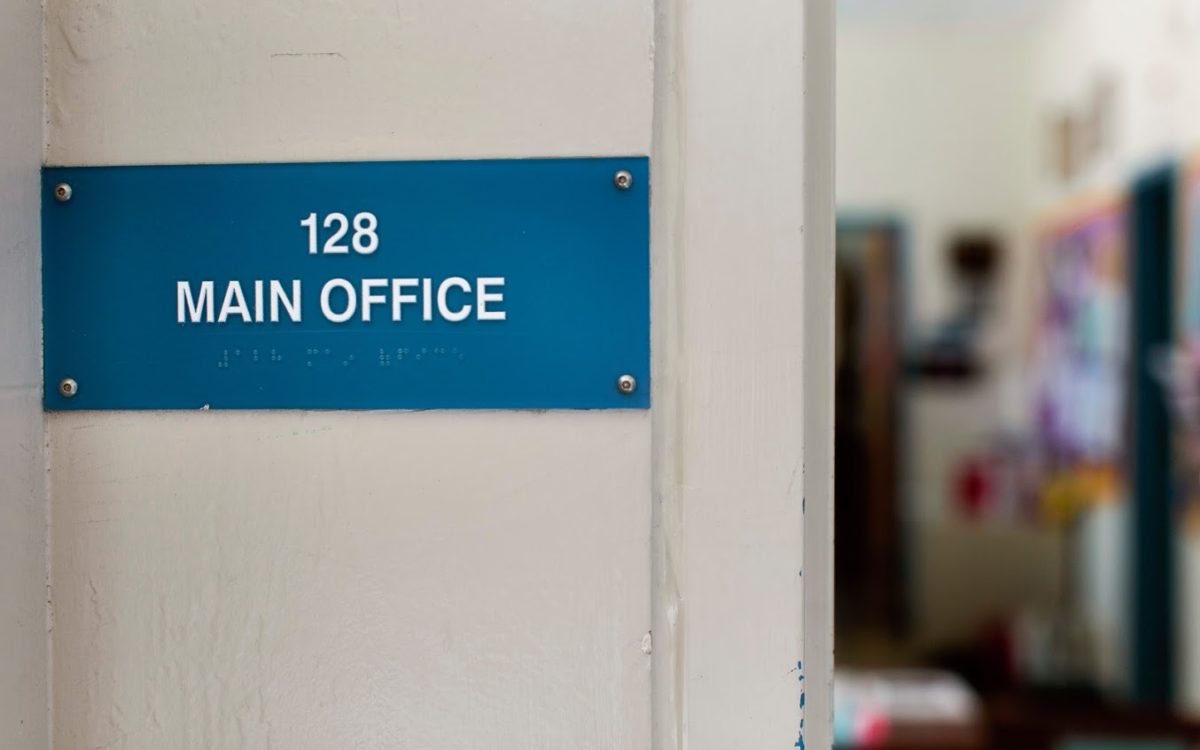 Despite recent efforts to reduce California’s prison incarceration rates, severe racial disparities persist in our criminal justice system. According to a report last month by the Public Policy Institute of California, African-American males account for 28.5 percent of the state’s male prison population, despite the fact that black men make up just 5.6 percent of the state’s adult males.

Recent research strongly suggests that one way to reduce these disparate racial outcomes is to disrupt the school-to-prison pipeline. Data show that black and brown youth are far more likely to be suspended from school than their white peers and long-term studies have revealed that students who are suspended for at least 10 days are less likely to graduate and more likely to be arrested and incarcerated by their mid-20s.

According to the 2018 report, “Get Out: Black Male Suspensions in California Public Schools,” by professors at UCLA and San Diego State University, research has shown that African-American males “are over-criminalized in society and this translates into experiences in school where they are singled out for punishment, over-regulated for minor innocuous actions, or misidentified when no wrong-doings occurred.” In fact the suspension rate for black males in California schools is 12.8 percent compared to 3.6 percent for all students.

The problem intensifies as young black students transition to grades 4-8. The school suspension rate for black male students jumps from 6.2 percent in K-3 to 14.4 percent in grades 4-6 and 21.2 percent in seventh and eighth grades.

While there are many categories of suspensions, a substantial percentage of them for black students are for “willful defiance,” a subjective catch-all for actions such as when a student refuses to remove a hat or hoodie or is disruptive in class. According to the Get Out report, among black male students, defiance suspensions represent 14.91 percent of all suspensions in grades 4-6 and 20.81 percent in grades 7-8.

Some supporters of willful defiance suspensions argue that banning them will deprive school teachers and administrators of an important classroom-management tool. They contend that sometimes the only way to restore order is to remove a disruptive student from campus.

But there are other less punitive classroom-management tools that are effective. Some schools, for example, are increasingly adopting Positive Behavior Interventions and Support (PBIS) programs. PBIS clearly defines behavioral expectations, proactively teaches them and provides positive reinforcement for students who comply.

Supporters of willful defiance suspensions also greatly underestimate the impacts that such punishment can have on students of color and LGBTQ students, especially when they are suspended for behaviors that do not result in other classmates being suspended. According to a 2018 State University of New York study, “Educational and Criminal Justice Outcomes 12 Years After School Suspension,” for students of color, a suspension that is perceived to be unfair reinforces the belief that their school system is structurally racist.

And they might be right. Research has shown there’s no evidence that African-American over-representation in school suspensions is due to higher rates of misbehavior. In fact, according to a comprehensive 2018 report and a review of research by the U.S. Government Accounting Office, “implicit bias on the part of teachers and staff may cause them to judge students’ behaviors differently based on the students’ race and sex.”

Defiance suspensions can also spur more negative behavior and discipline. “After suspension, students may be labeled as ‘deviant’ or ‘troublemakers’ by school staff, peers and themselves. These labels may reduce students’ inhibitions to engage in further deviance because they may feel that others expect them to be deviant,” the SUNY report stated.

Some school districts, including San Francisco, Oakland and Los Angeles, have already banned willful defiance suspensions. However, under current state law, those bans do not extend to charter schools in those districts.

Although California in recent years has embraced the concept of local control in K-12 education, especially through the Local Control Funding Formula, sometimes state action is necessary to address gross inequalities in schools. In fact, the Local Control Funding Formula itself is designed in part to address inequalities by distributing extra funding to districts with more high-need students.

I believe we must eliminate willful defiance suspensions throughout the state if California is serious about addressing racial disparities in our school discipline system — and if we are committed to reducing the number of black and brown people we put behind bars.

State Sen. Nancy Skinner, D-Berkeley, is chair of the Senate Public Safety Committee and the Public Safety Budget Committee, which conduct oversight of California’s prison system. She is author of SB 419, which seeks to extend the state’s ban on willful defiance suspensions from grades K-3 to fourth and fifth grades and would place a moratorium on willful defiance suspensions in grades 6-8 until July 1, 2025. It would also apply to charter schools.