How one district achieved a more collaborative labor-management partnership 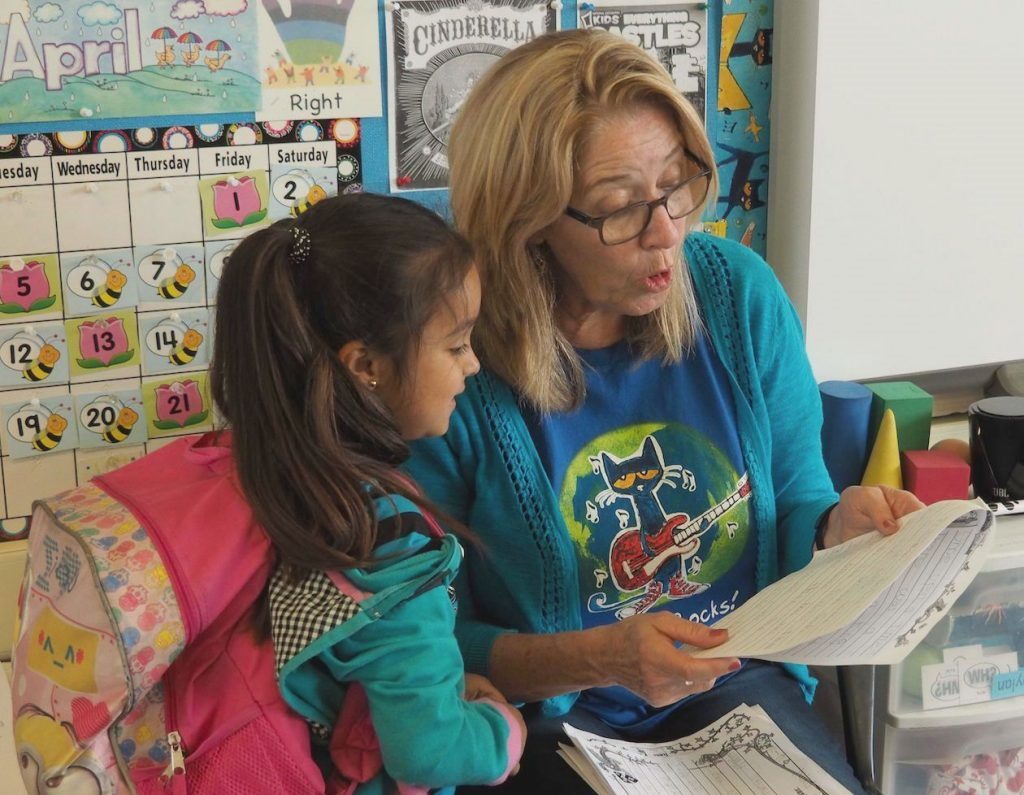 A teacher approached the school board, meat cleaver in hand. She proceeded to hack apart several pieces of fruit in a dramatic demonstration of how she believed the district was showing support for its teachers. This passionate display prompted officials to rope off the dais, physically underscoring the barrier between the district and its teachers.

This scene took place in San Jose Unified School District over 25 years ago. But it could easily happen today. Teacher strikes in Los Angeles and Oakland have concluded with freshly signed contracts, but the deep distrust underlying the work stoppages in both cities remain. Each side is at a crossroads. Will they see the contract as a way to log “wins” and “losses” in preparation for the next battle, or will they see this as a turning point in which they choose to move forward together?

District and union leaders across the state are willing to fight for the best interests of students, but they don’t always agree on how to get there. In the mid-1990s, leaders from San José Unified and the San Jose Teachers Association realized that if they continued down the same path, the same pattern would continue. Leaders in the two organizations made a choice. They found a way to turn the tide.

Today, San Jose Unified boasts one of the state’s most collaborative and productive labor-management relationships. The district’s teacher evaluation system, jointly developed by district and union leaders, has attracted attention from across the state. Leaders from the district and the teachers association now describe their bargaining process as one of collective problem solving. They communicate daily through phone calls and text messages. Both sides orient their work around the district’s strategic plan. Both sides are committed to acting in the best interests of students and teachers. Both sides are committed to finding solutions.

A report from the California Collaborative on District Reform, which I co-authored, describes the evolution of the partnership in San Jose as moving from “combat” to “collaboration.” The report identifies several developments in that district’s rebuilding process that might inform administrators and union leaders in other districts today.

The first step in San Jose was both sides wanting to pursue a different kind of relationship. A cup of coffee and a conversation between the superintendent and union president got the ball rolling. Districts and their labor partners won’t achieve perfect harmony overnight, and even the relationship in San Jose is constantly evolving. A collaborative and productive relationship is a long-term endeavor and it may start with small and seemingly insignificant steps in the right direction.

Leaders in San Jose also committed to regular communication by designating specific meeting times. Today, frequent interactions between the district and union leaders enable them to address challenges before they balloon into crises. They also help leaders understand one another’s motivations and constraints, build trust and see opportunities for compromise. Even in an environment where trust between the district and union has not yet been established, honoring regular meeting times can help build a foundation for fruitful communication.

District leaders also created formal vehicles for teachers to make substantive contributions to district decisions. For San José, this helped generate better policy and built buy-in for that policy. Creating the space for formal decision-making roles also has symbolic importance in demonstrating that teachers are valued as leaders in the district. Teachers’ unions can play a key role in identifying members to participate in these opportunities whose knowledge, skills and orientation to collaborative work promote productive solutions.

Finally, a salary formula in San Jose, which automatically dedicates a predetermined percentage of the district’s budget toward teacher salaries, was a game changer for the relationship between the district and its teachers. In times of growing revenues, the district guarantees that established portion of new money to teachers. In times of financial hardship, everyone tightens their belt. The formula simplified the most contentious aspect of the bargaining process and enabled the parties to focus their attention on matters of instruction and student learning. This particular solution may not be feasible in some districts, especially those in the early stages of building a working partnership. Nevertheless, leaders in these contexts may look for other ways to accomplish what the salary formula has done in San José — orient the relationship around teaching and learning.

A partnership like the one between San Jose Unified and the San Jose Teachers Association cannot be created unilaterally — it requires both sides to commit to working together. But if leaders are willing to make the effort, they can make this year’s teacher strike the last teacher strike. And if they can capitalize on the opportunities for productive collaboration, they can forge a promising path forward to meet the needs of students entrusted to their care.

Joel Knudson is a senior researcher at the American Institutes for Research and a co-author of From Combat to Collaboration: The Labor-Management Partnership in San José Unified School District.