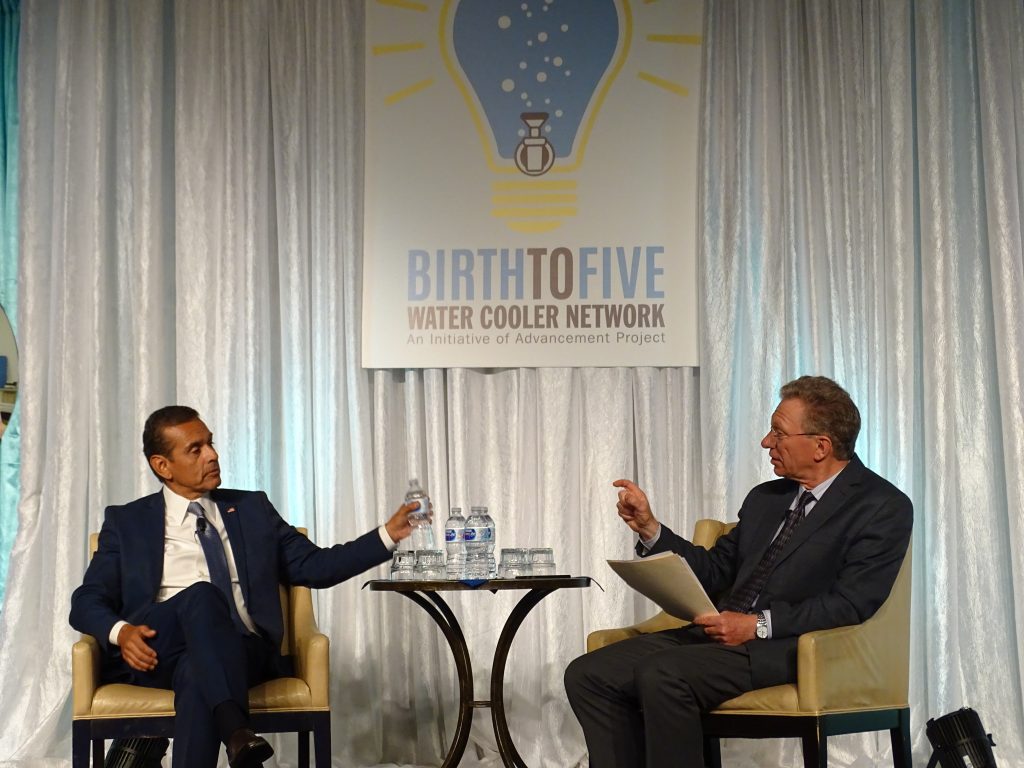 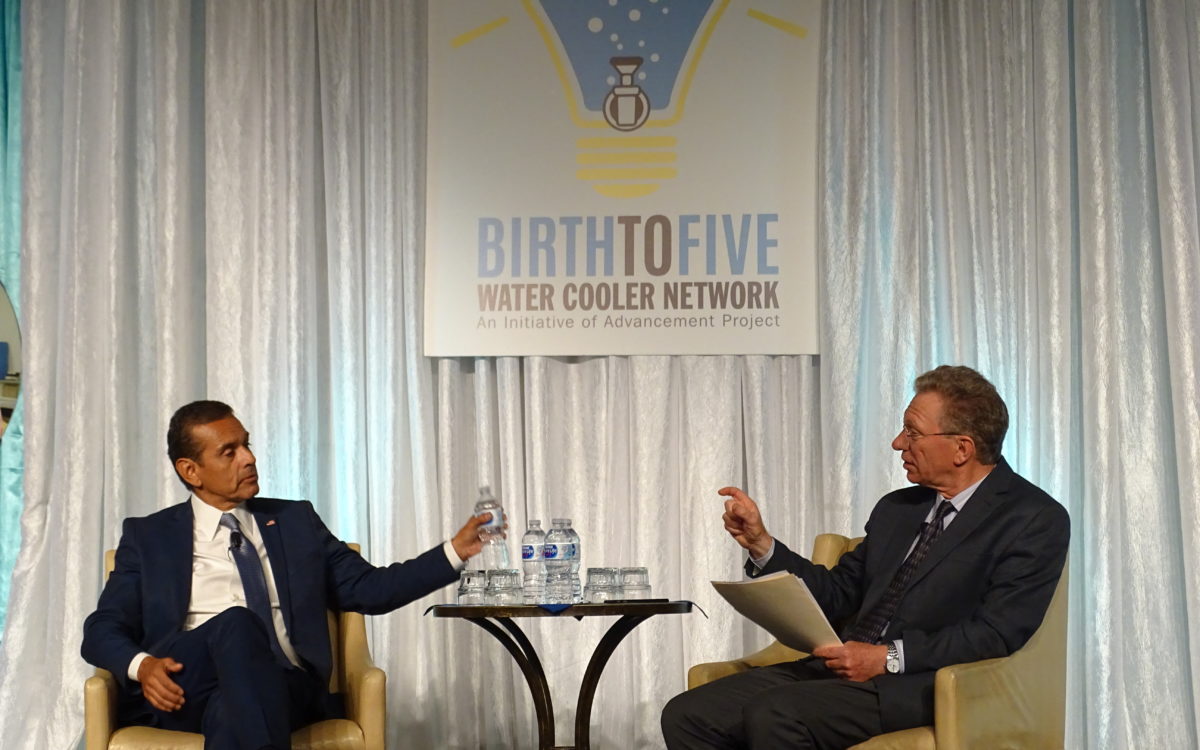 Boosted by a funding surge in the final days of the primary campaign, some leading charter school advocates are going for broke in their support for Antonio Villaraigosa’s bid to become the next governor of California. Their goal is to see if Villaraigosa can come in at least second behind Lt. Gov. Gavin Newsom in today’s primary election.

It is a risky strategy because ever since he entered the race, Villaraigosa has always lagged behind Newsom in the polls, and in several has polled near or even behind GOP candidate John Cox. Under California’s primary election laws, only the top two candidates will go on to the November general election, regardless of their party affiliation.

Families and Teachers for Villaraigosa, an independent expenditure committee established by the California Charter Schools Association Advocates, has raised $22.5 million in less than two months, principally from wealthy contributors in California and elsewhere. Of that amount, $5.1 million came in since the end of the last reporting period, which was May 19. The funds have been used mainly for television and radio ads, including some attacking Newsom, and glossy brochures on Villaraigosa’s behalf.  According to the most recent California Secretary of State reports, it appears that most of the funds will have been spent by the end of the primary season.

The campaign contributions have been backed up by an extensive phone banking operation mobilizing charter school supporters to maximize the turnout on Villaraigosa’s behalf in today’s election. Villaraigosa was endorsed by the California Charter Schools Association Advocates in March.

By contrast, two independent expenditure committees set up to support Newsom have raised $7.2 million, most of that coming from labor organizations, including teachers unions that have endorsed Newsom. However, Newsom, who has been in the race much longer than Villaraigosa, has raised far more funds in direct contributions to his campaign.

By law, independent expenditure committees are not permitted to coordinate their activities with the campaigns of the candidates they are supporting, and there are no limits on the size of contributions they can collect. There are much stricter limits on direct contributions to a candidate’s campaign.

Contributors to the pro-Villaraigosa independent expenditure committee comprise a varied group of donors, both politically and in their views on charter schools. Over the last week alone, Bill Oberndorf, a San Francisco-based Republican philanthropist who is an ally of U.S. Secretary of Education Betsy DeVos, contributed an additional $1.5 million, bringing his total contributions to the pro-Villaraigosa committee to $3.75 million. Oberndorf supports charter schools, and he has also been a leader of the “school choice” movement, which includes backing the use of public funds in a variety of ways to underwrite private school tuition for low income students.

Oberndorf’s donations are only topped by Netflix founder Reed Hastings, who contributed $7 million. Hastings is a Democrat who is not on record as backing private school vouchers, but has put forward a long-term strategy for enrolling the majority of public school students in charter schools. Just behind Hastings and Oberndorf is former New York Mayor Michael Bloomberg, an independent who has contributed $3.5 million to back Villaraigosa’s campaign — $1 million of which he contributed in the last week.

What is striking is that even though the sponsorship of the pro-charter independent expenditure committee is clearly visible in the ads on behalf of Villaraigosa, the content of the ads don’t refer to charter schools directly. That presumably is in part because charter schools are not an issue that the average voter cares much about.

But pro-charter forces are hoping that Villaraigosa will protect their interests on a range of matters — vetoing legislation they think will work to their detriment, just as Gov. Jerry Brown has done in recent years, and backing changes in the law that they think are needed to make it easier for charter schools to function in the state.

There are 1,275 charter schools in California this year — more than in any other state — although after a quarter century of steady expansion, the growth in the number of charter schools has slowed to a crawl in recent years for a range of reasons.

Charter school advocates have much less faith that Newsom would work consistently to promote their interests. In fact, they seem to have convinced themselves that he would oppose them, even though Newsom says he is a strong backer of high quality charter schools. One main reason for their opposition to Newsom is that he has been endorsed by the California Teachers Association, which has mounted its own public campaign in recent months calling for more transparency and oversight of charter school operations in the state.

If the past is any guide, being backed by teachers unions does not necessarily mean that a governor will oppose charter schools. Brown was also backed by teachers unions in his return campaigns for the governorship in 2010 and 2014. Yet he has been a strong backer of charter schools, having founded two of them in Oakland, the Oakland School for the Arts and the Oakland Military Institute, and is still heavily involved in supporting them.