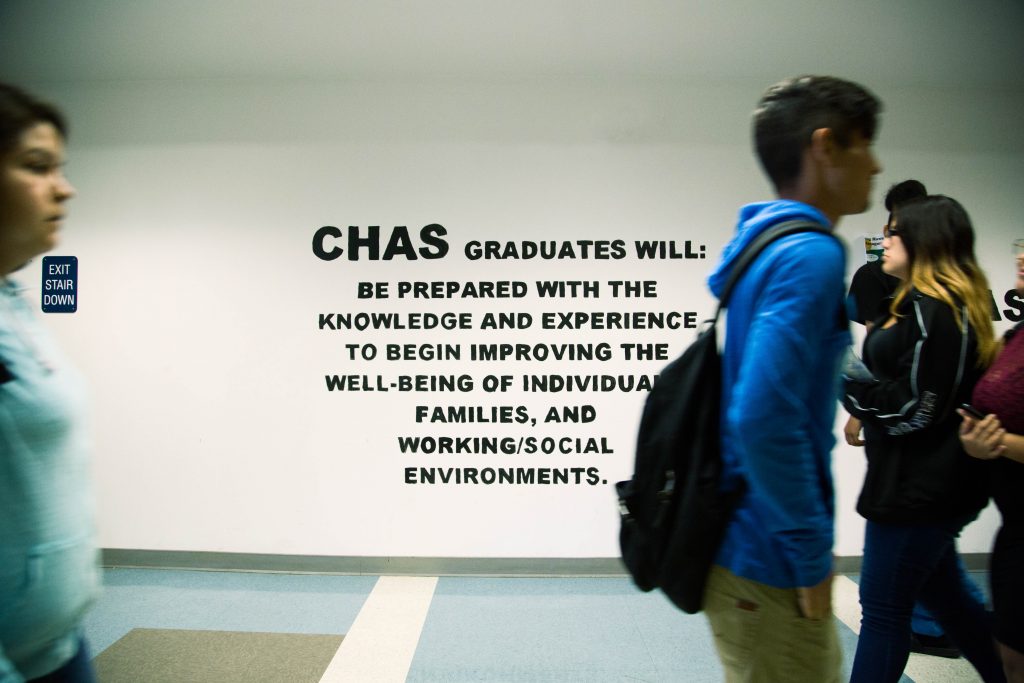 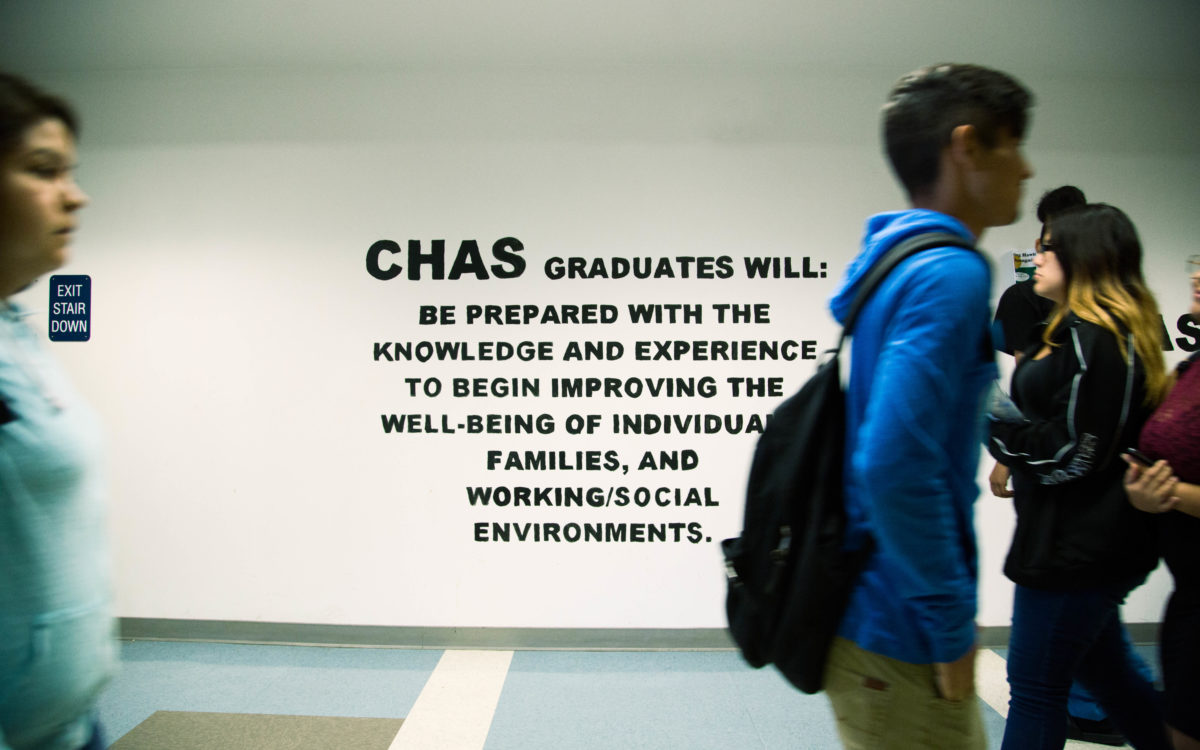 Tucked inside last week’s state budget deal was some good news for California’s school discipline reform advocates — an additional $15 million for tackling issues such as bullying and trauma students have experienced, and training teachers and administrators in alternatives to traditional approaches to discipline.

The budget agreement approved by the Legislature also includes an indefinite extension of California’s ban in grades K-3 on suspensions for “willful defiance and disruption,” which under state law refers to student behaviors that lead to “disruption of school activities or otherwise willfully defy the valid authority of school staff.” The ban would have expired on July 1 had the Legislature not acted.

However, many youth and civil rights advocates remain hopeful that the Legislature will expand the ban to cover at least grades K-8, and that Gov. Jerry Brown will sign it before he leaves office at the end of the year.

Their optimism is bolstered by the fact that Sen. Nancy Skinner, D-Berkeley, who is the author of a bill that would outlaw willful defiance/disruption suspensions in all grades K-12, was on the conference committee that negotiated the budget deal. Skinner’s presence on the committee ensured that the suspension ban was a topic of conversation with the governor’s office, and she said she walked away with a strong sense that Brown is willing to continue talks.

“First, it is wonderful that we’re providing funds to support alternatives to suspensions,” Skinner said in an interview with EdSource, referring to the $15 million line item. “And the wider conversation about expanding the ban will continue through the legislative year, which is also good news.”

Advocates have for years fought to ban willful defiance suspensions, which data show are disproportionately meted out to students of color, low-income students and those with disabilities. Statewide across all grades, African-American and Latino boys received more than half of “defiance and disruption” suspensions during the 2016-17 school year despite making up only 30.7 percent of all students, according to an analysis of state data by Amir Whitaker, a staff attorney for the ACLU of Southern California.

The education omnibus trailer bill, AB 1808, calls for the program to be designed around the idea of multi-tiered systems of support (MTSS), an approach for handling learning and behavioral problems in which students progress through a range of interventions based on their need levels. Emphasized under that umbrella will be restorative justice, social emotional learning and other alternatives that focus on mediation and building healthy relationships over traditional punishments.

The pilot program will include regional workshops, train-the-trainer models and technical support for districts and schools, according to the bill language.

“The MTSS program is a major win for improving school climate, social emotional learning, trauma and culturally responsive practices,” said Brad Strong, senior director for education policy at Children Now, an Oakland-based youth advocacy organization. “We are grateful for the leadership of [Gov. Brown] and the Legislature in securing these funds.”

Next on the priority list for Strong and other youth and civil rights advocates is to convince Brown that expanding the suspension ban to include higher grades is warranted. Brown has resisted previous attempts, vetoing a 2012 suspension ban bill before agreeing in 2014 to the current K-3 ban. His office has yet to publicly comment on Skinner’s bill, SB 607.

Brown’s opposition has centered around the idea of local control, which is bedrock to his philosophy on public education. “I cannot support limiting the authority of local school leaders,” Brown said in his 2012 veto message. “It is important that teachers and school officials retain broad discretion to manage and set the tone in the classroom.”

In May, the school administrators’ association switched from opposing SB 607 to supporting it, citing the continued disparities in suspension rates when comparing races and students with disabilities to those without. The disparities persist despite a significant overall drop in suspensions during the current decade.

“In 2016-17, African-American students were 5.8 percent of the student population but made up 14.5 percent of those who were suspended for willful defiance,” wrote Iván Carrillo, a legislative advocate for the school administrators’ association, in a letter to Skinner.

“Addressing this disparity will require much more than the elimination of willful defiance, but SB 607 is a step in the right direction.”

The change of heart by the administrators’ association has helped move both sides closer to a compromise. The organizations sponsoring the willful defiance bill are now indicating that they would be willing to accept a K-8 ban in place of one outlawing it in all grades if that’s what it would take to get Brown’s signature.

“We have been re-engaging with [the school boards association] and others to see how far we can go,” said Whitaker of the ACLU of Southern California, one of SB 607’s main sponsors. “We are trying to find common ground that would allow for easier implementation for districts but still offer protections for millions of students who right now could literally be removed from school for any reason.”

Erika Hoffman, a legislative advocate for the school boards association, said her organization and the bill’s supporters are getting closer to common ground. “If they can go down to K-8, I can go there,” Hoffman told EdSource.

Angelica Salazar, director of education equity for the Children’s Defense Fund – California, said she is happy to see movement on the bill. Now she’s hoping that Brown’s office will publicly engage on the issue.

“He owes it to the young people who are impacted by this policy every day to explain, beyond local control, why we are keeping defiance and disruption suspensions in the education code,” Salazar said.