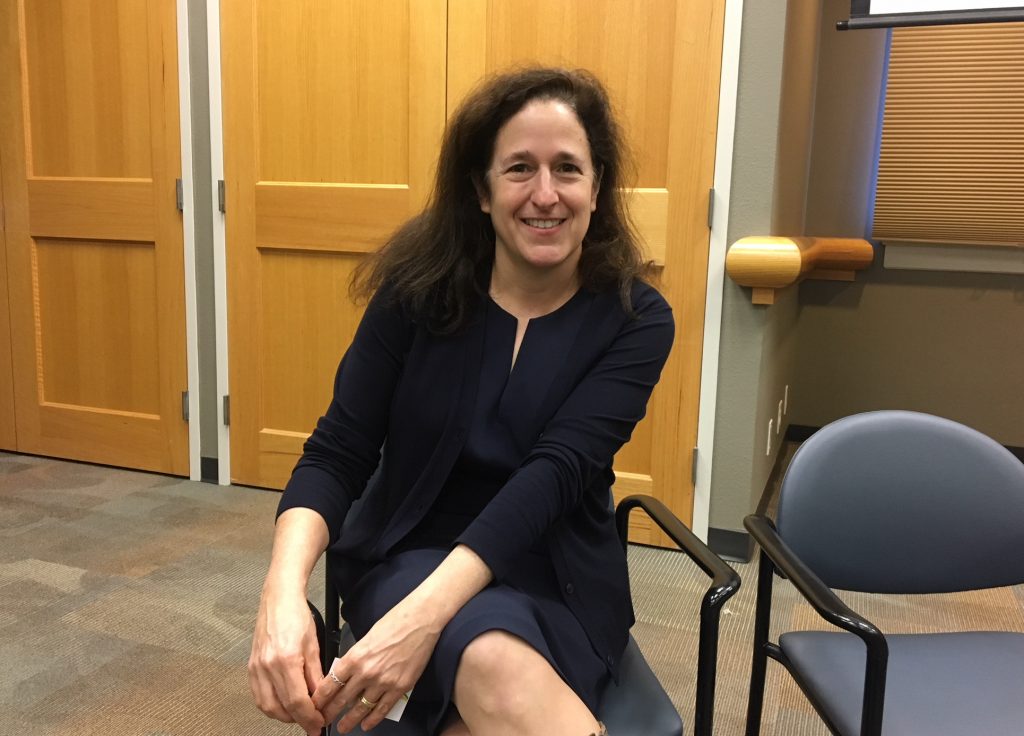 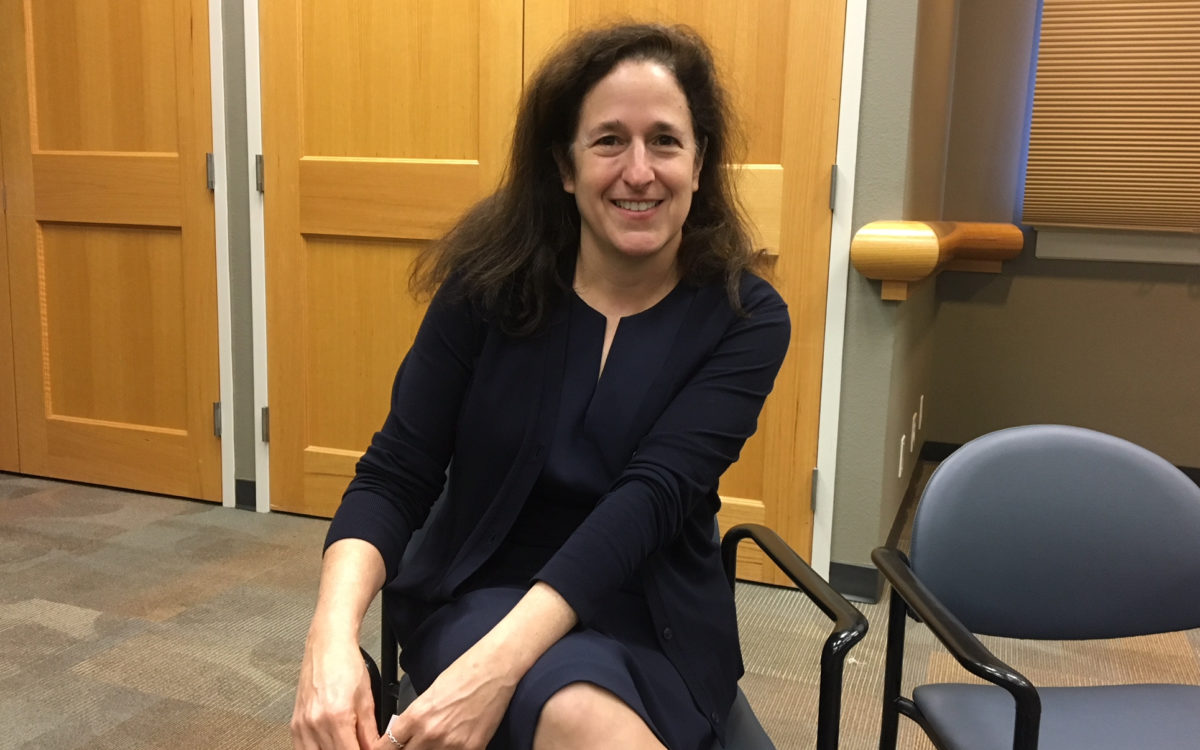 A compendium of three dozen new studies on California education, involving dozens of researchers, will be released in June, in time to help shape the debate in state elections in November and the next governor’s approach to education. At least that’s the organizers’ intent.

“Getting Down to Facts II,” as the massive project is called, will take multiple looks at how well the 2013 Local Control Funding Formula is working to make school financing more equitable and raise student achievement. Other studies will examine how the state trains and retains teachers and principals and measures their performance, how it funds special education and how it deals with students’ mental health issues. The studies will also examine how, compared with other states, California collects data, guarantees pensions, funds K-12 schools, oversees charter schools and meets the needs of pre-school children.

“We’ve had a lot of changes during the past 10 years so it’s good to know which are working and if they’re not working as well, are there barriers that we could take down to help them work better,” said Susanna Loeb, a professor of education at Stanford University who is coordinating the project. “This seems like a really good time to do it. A new administration can come in with some facts on the ground.”

Loeb also guided the first “Getting Down to Facts,” an 18-month, 23-study examination of school governance and financing in California that the leaders of the Legislature, State Superintendent of Public Instruction Jack O’Connell, Gov. Arnold Schwarzenegger and the bipartisan Governor’s Committee on Educational Excellence commissioned. The findings of those studies, released in 2007, lay dormant after Schwarzenegger largely ignored them despite promising 2008 would be the “Year of Education Reform.” An economic recession was looming and several of the studies suggested a need for substantially more K-12 funding.

“Our initial optimism” that the state leaders would act on the studies to make policy changes “was clearly unwarranted,” Loeb wrote in a five-year retrospective in 2012.

But in an interview this month, Loeb said that some of the study’s key conclusions did eventually have an impact. Research showing that California had the nation’s most restrictive funding system, in terms of dictating how money should be spent, provided the rationale for flexibility under Gov. Jerry Brown’s funding formula. Stanford emeritus Professor Michael Kirst, who has led the State Board of Education throughout Brown’s four terms as governor, first expressed his concept of a weighted student funding formula, directing more money for low-income students and English learners, as a paper for “Getting Down to Facts.”

Many of the contributors to the 2007 studies are participating again this time and include prominent professors and policy leader from California and the nation: Sean Reardon, professor of poverty and inequality in education at Stanford University; Linda Darling-Hammond, emeritus professor at Stanford and president and CEO of the Learning Policy Institute; Dan Goldhaber, director of analysis of longitudinal data in education research at the American Institutes of Research; and Martin West, associate professor at the Harvard Graduate School of Education.

Because education has undergone substantive change, and teachers, school boards, parents and legislators want to know if there should be mid-course corrections and actions in other areas, like preschool and special education, Loeb said the new studies could have import. They will not make policy recommendations, just lay out information, she said.

“This will not come as a surprise to anyone that California does not have the kind of data that many states do.” Loeb said. “So we will provide the facts that we can while pointing out” other information that could be found “if we had systems in California that would allow us to do it more easily.”

Research topics and some of the questions they will try to answer include:

In addition to the individual studies, there will be topic briefs that bring together common themes among the reports and a single paper summarizing the research that Loeb will write.

“This summary will be probably what people will read the most. And then if they have a particular interest in a topic they can go to the summary for that topic and then if they want even more detail they can go with the reports. All of the research briefs will be written in really accessible ways,” Loeb said.