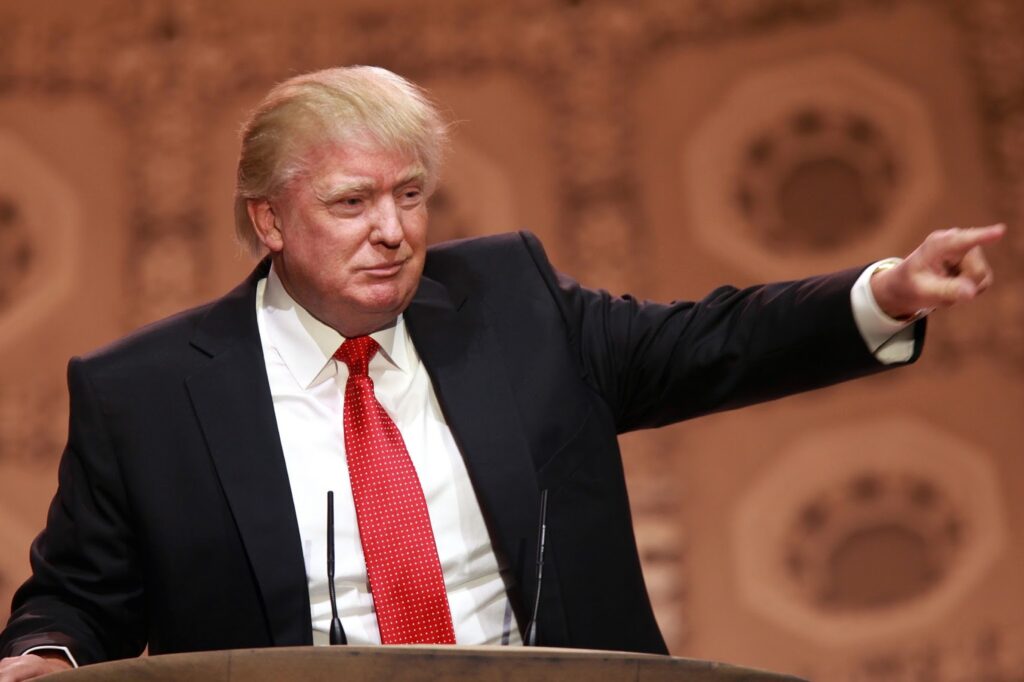 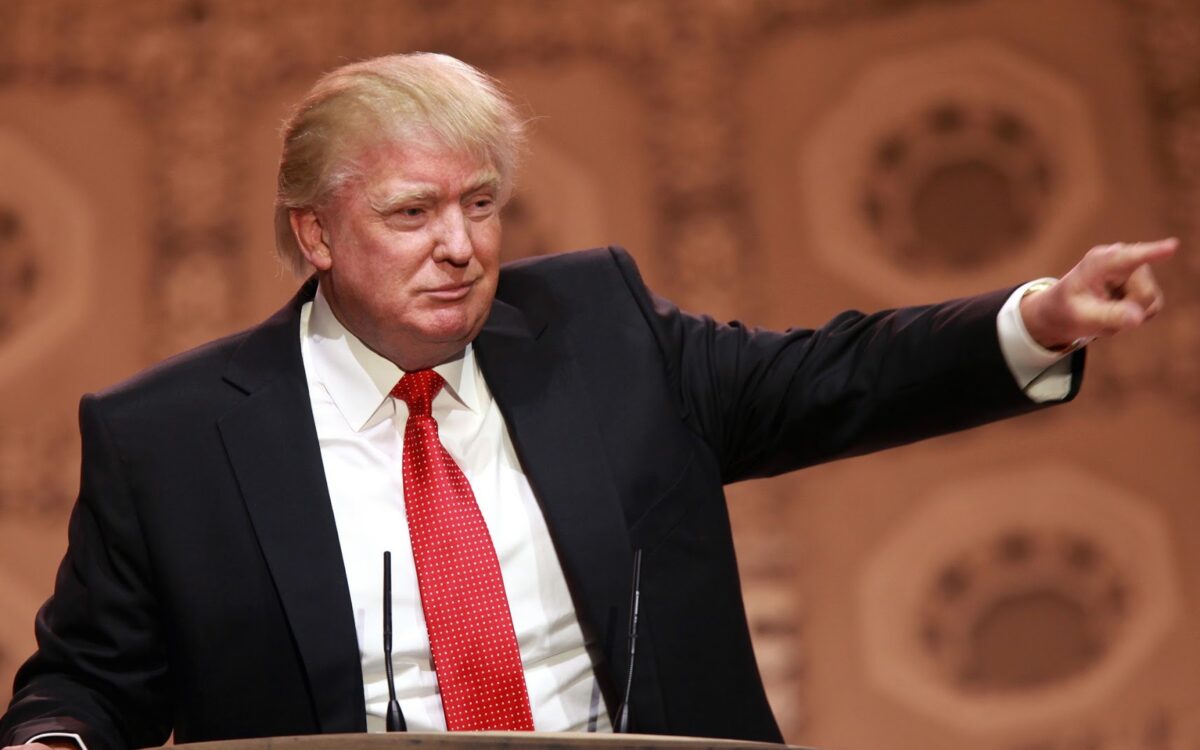 In his first speech to a joint session of Congress, President Donald Trump last night called on Congress to pass “school choice” legislation, but without providing any details of what it should consist or how much it would cost.

Calling education “the civil rights issue of our time,” he urged Congress to “pass an education bill that funds school choice for disadvantaged youth, including millions of African-American and Latino children. These families should be free to choose the public, private, charter, magnet, religious or home school that is right for them.”

During his campaign, he called for a $20 billion school choice program that would repurpose existing federal education dollars, but he has yet to give any indication of which dollars would be repurposed, or whether he will propose anything remotely close to that figure to Congress.

For a transcript of Trump’s speech, go here.

To reinforce his “school choice” message, one of his invited guests in the gallery was Denisha Merriweather, who benefited from Florida’s tax-credit scholarship program after Trump said she failed 3rd grade twice in a regular public school.

Florida gives corporations and businesses a tax credit if they donate money to state-approved nonprofit organizations, which in turn give scholarships to low-income students to attend private and religious schools.

Prompting applause from at least some lawmakers, Trump said she was able to get a scholarship to attend what he called “a great learning center” in Florida. “Today, she is the first in her family to graduate, not just from high school, but from college,” he said. “Later this year, she will get her master’s degree in social work. We want all children to be able to break the cycle of poverty just like Denisha.”

He did not, however, fully describe the school Merriweather attended. It is the Esprit de Corps Learning Center in Jacksonville, a private school based on “a traditional educational model founded on Christian principles and values,” according to its website.

“The vision for the school was birthed from the mind of God in the heart of Dr. Jeannette C. Holmes-Vann, the pastor and founder of Hope Chapel Ministries,” the online description reads.

Rep. Mark DeSaulnier, D-Walnut Creek, expressed skepticism about Trump’s declaration that “education is the great civil rights issue of our day when just this week his administration rolled back guidance for schools aimed at protecting transgender students.” He was referring to Trump’s reversal of guidelines issued by the Obama administration that schools should allow transgender students to use bathrooms of their choice.

Trump’s promotion of the school choice plan came a day after his education secretary, Betsy DeVos, did the same thing, but managed to set off yet another controversy by linking the issue to the founding of the nation’s Historically Black Colleges and Universities (HBCUs).

After meeting with dozens of heads of historically black universities who came to the White House for a  meeting with Trump, she issued a statement praising the institutions for their contributions, while characterizing them as exemplars of the school choice philosophy she and Trump espouse.

“They started from the fact that there were too many students in America who did not have equal access to education,” she said in the statement. “They saw that the system wasn’t working, that there was an absence of opportunity, so they took it upon themselves to provide the solution.”

“HBCUs are real pioneers when it comes to school choice,” she said. “They are living proof that when more options are provided to students, they are afforded greater access and greater quality. Their success has shown that more options help students flourish.”

That comment triggered a cascade of criticism, on Twitter and elsewhere, that DeVos either was unaware or chose to ignore the fact that historically black universities were founded because African Americans were excluded from most universities in the nation on purely racial grounds.

Rep. Barbara Lee, D-Oakland, described DeVos’ statement as “tone-deaf and uninformed.” “#HBCUs weren’t ‘more options’ for black students – for many years, they were the ONLY option,” she wrote.

Yesterday, DeVos softened her remarks, in tweets and in a speech to presidents of historically black universities at a White House luncheon.  She appeared to go out of her way to say that the colleges were started not only to give black students more choices, but also because of segregation in higher education.

“HBCUs have always been more than simply institutions of higher learning,” she said. “Your history was born, not out of mere choice, but out of necessity, in the face of racism, and in the aftermath of the Civil War.”

That was the second time in three weeks that DeVos has been on the job that she has managed to stir up criticism. In her first week, she visited a public middle school near the Department of Education office in Washington D.C.

After visiting the school she told a columnist with Townhall, a conservative online publication, that some teachers she observed in the school were “waiting to be told what they have to do, and that’s not going to bring success to an individual child. …You have to have teachers who are empowered to facilitate great teaching.”

Her comments rankled public school supporters who note that DeVos attended private schools, as did her children, and questioned whether she had the knowledge or skills to assess teacher performance based on cursory observations.

As with her comments about historically black universities, she tried to downplay her previous comments by tweeting that school teachers are “awesome.” But in the same tweet, she also implied that they were constrained by the education “establishment” to do their jobs well. Teachers, she tweeted,“deserve more freedom to innovate and help students.”